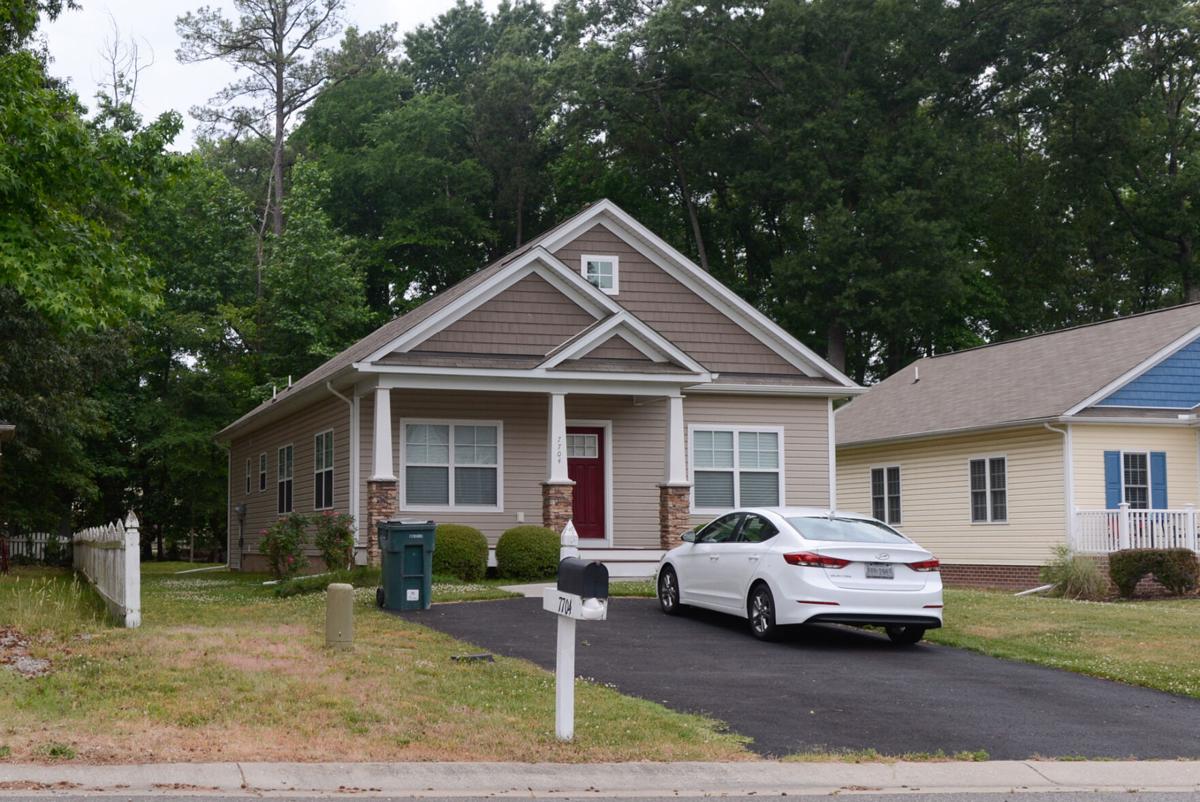 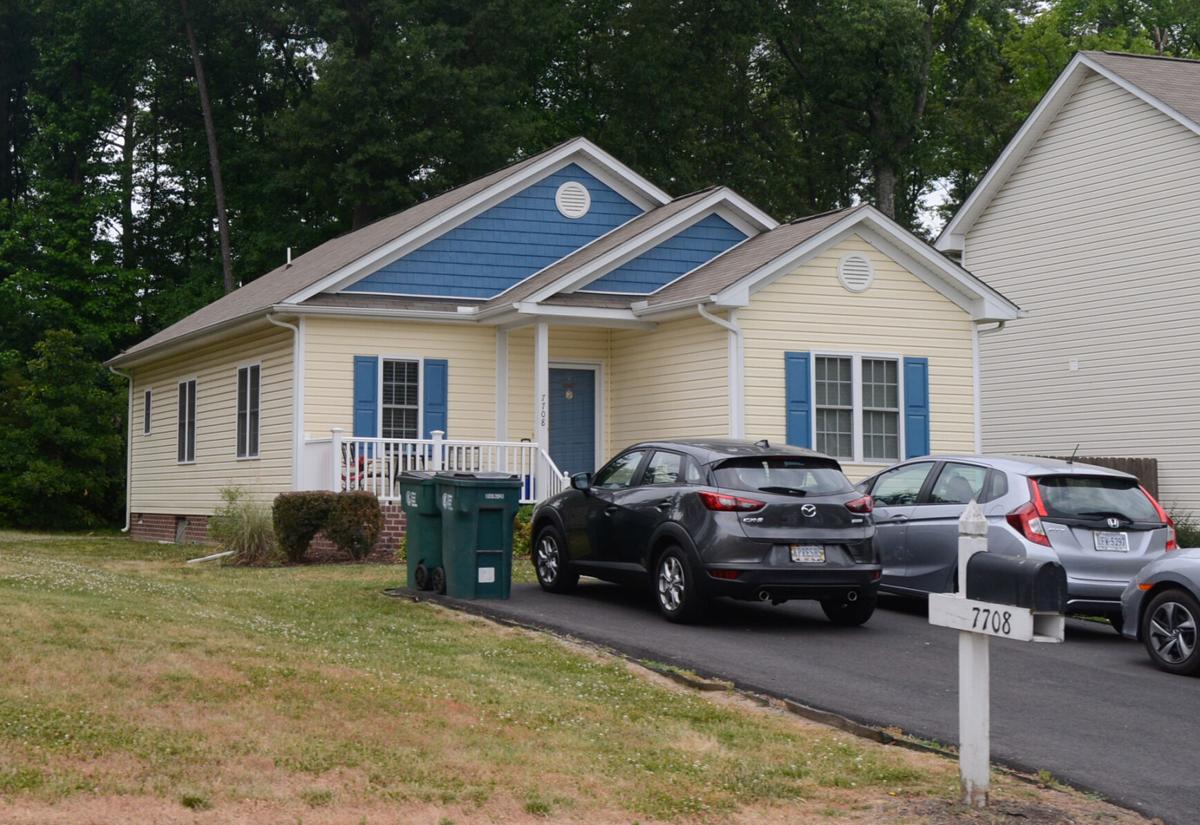 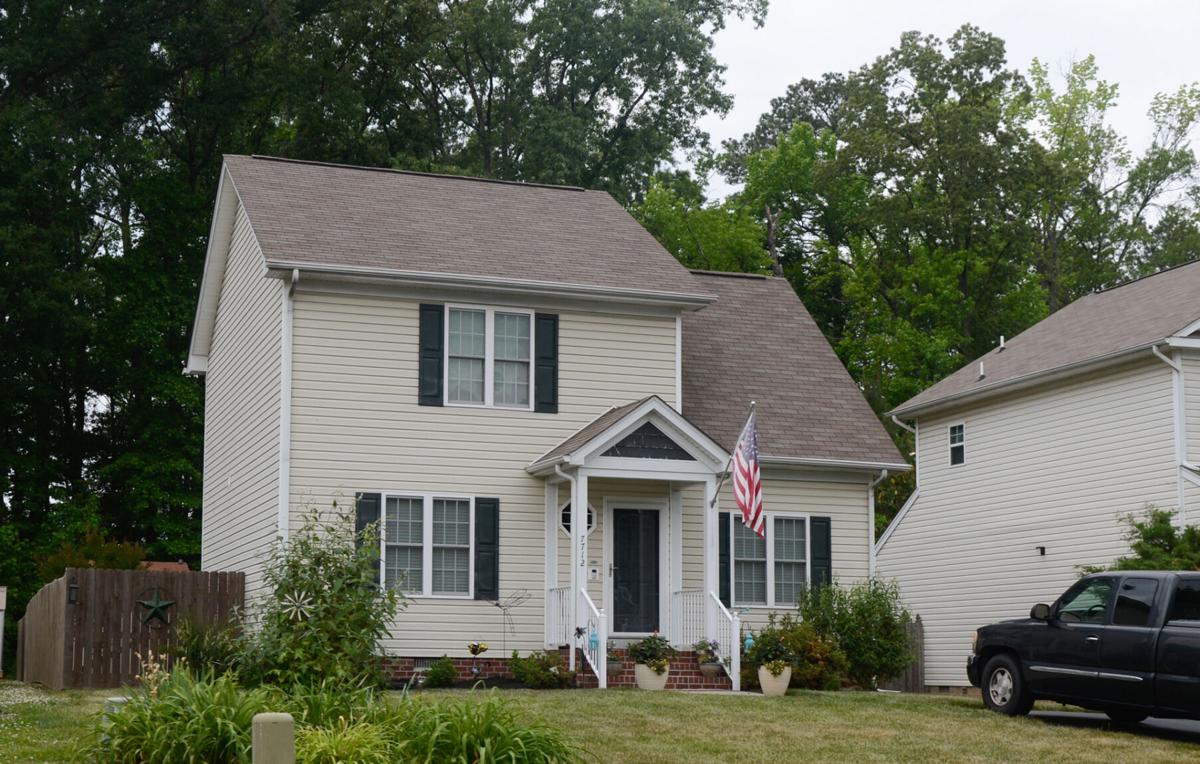 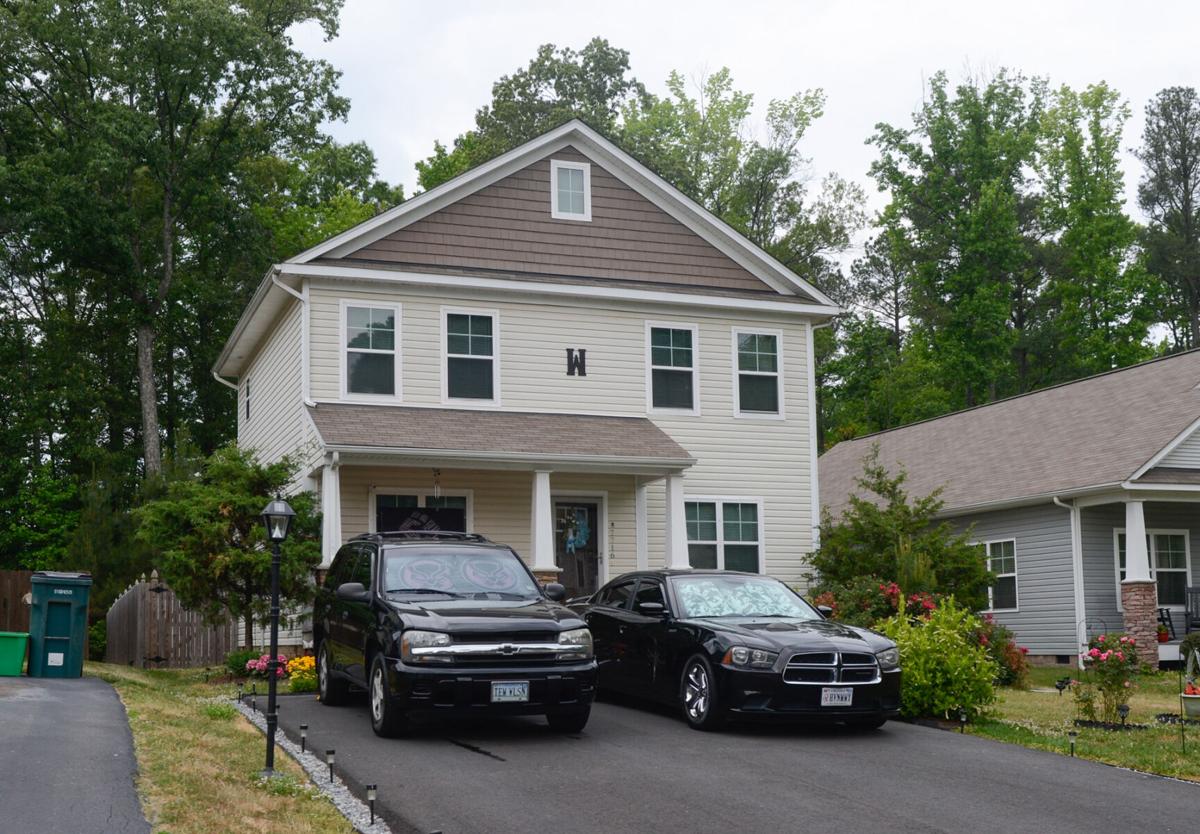 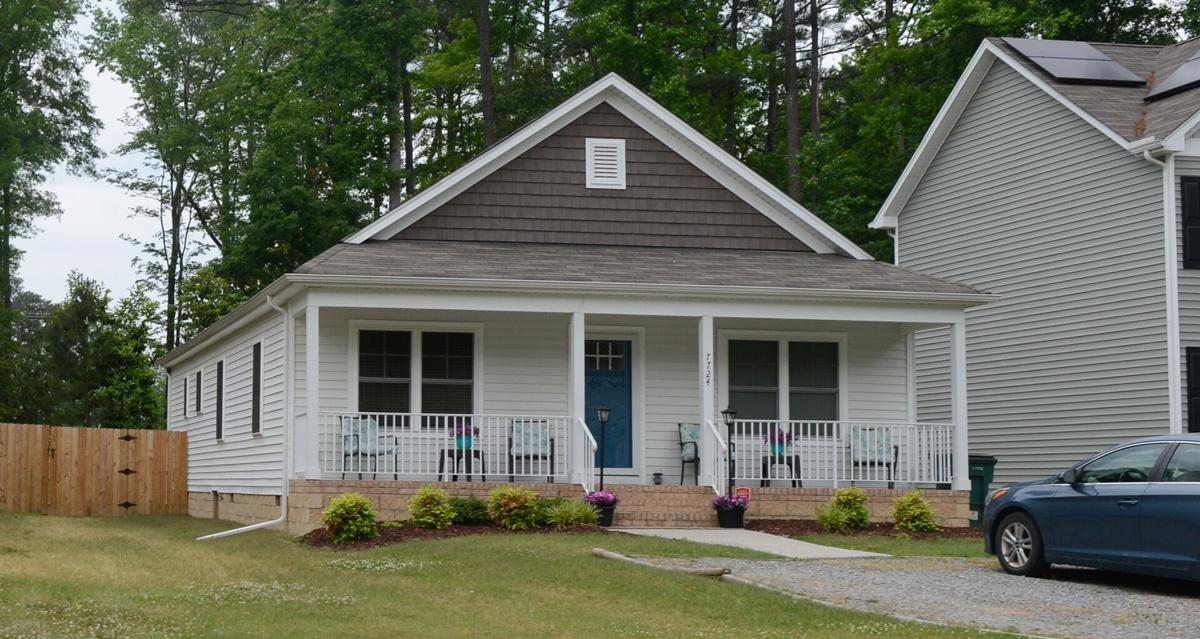 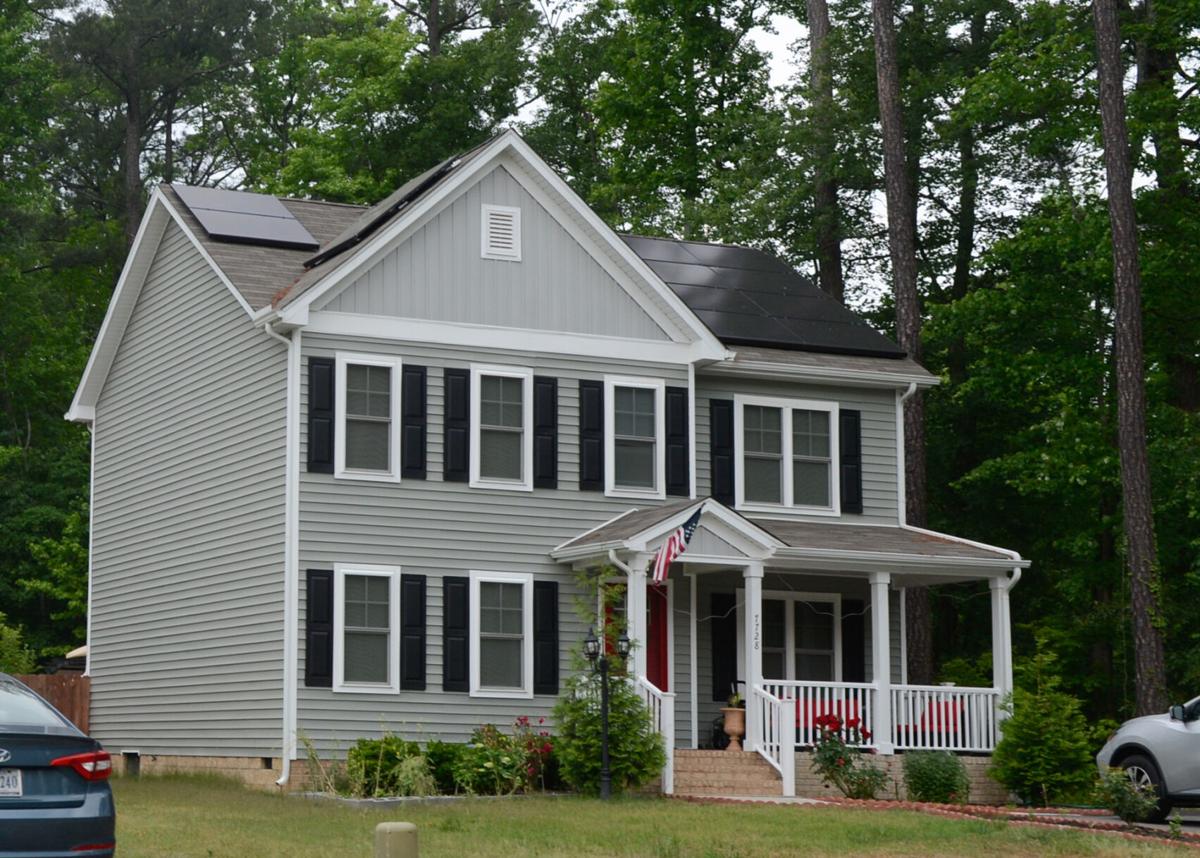 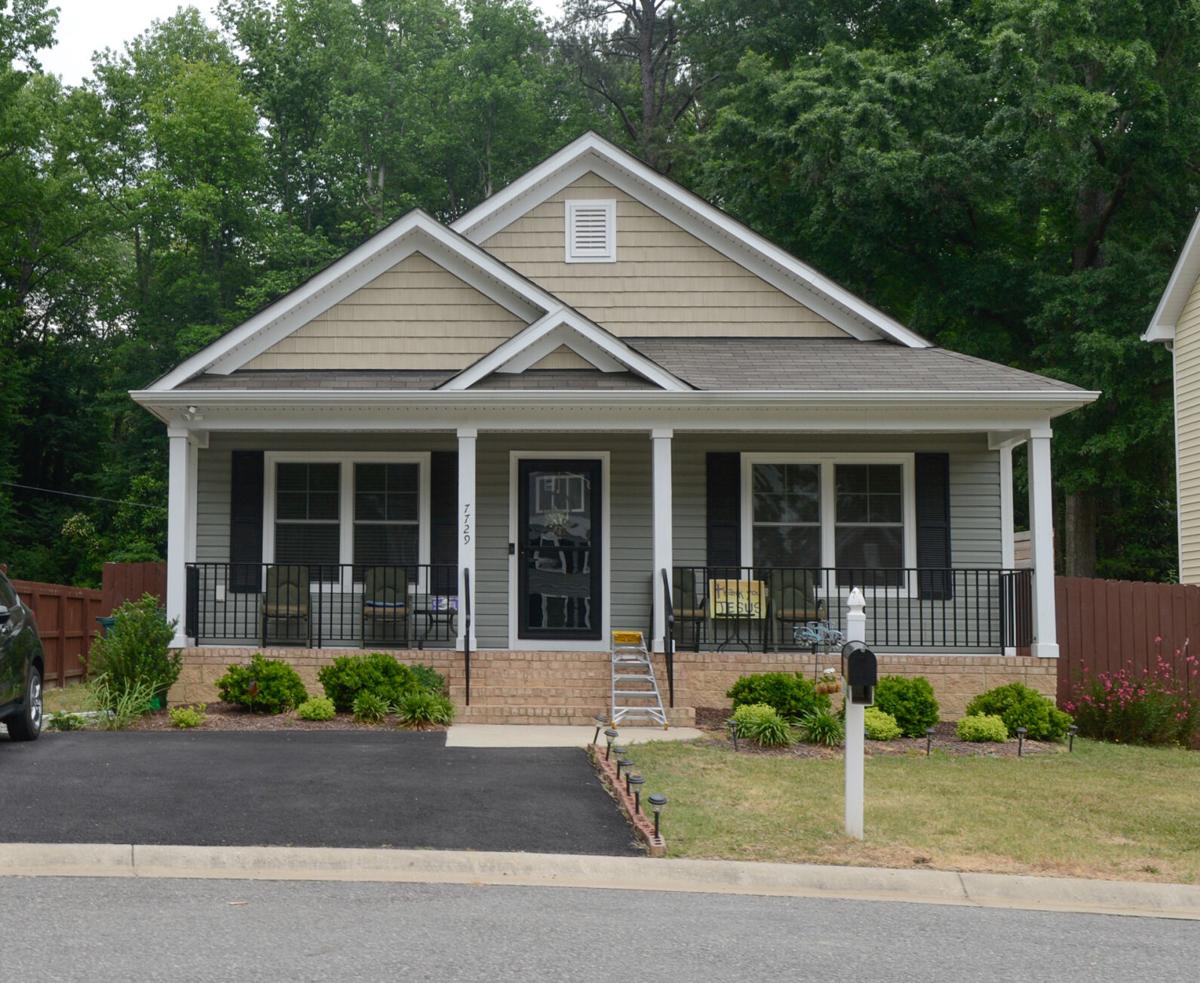 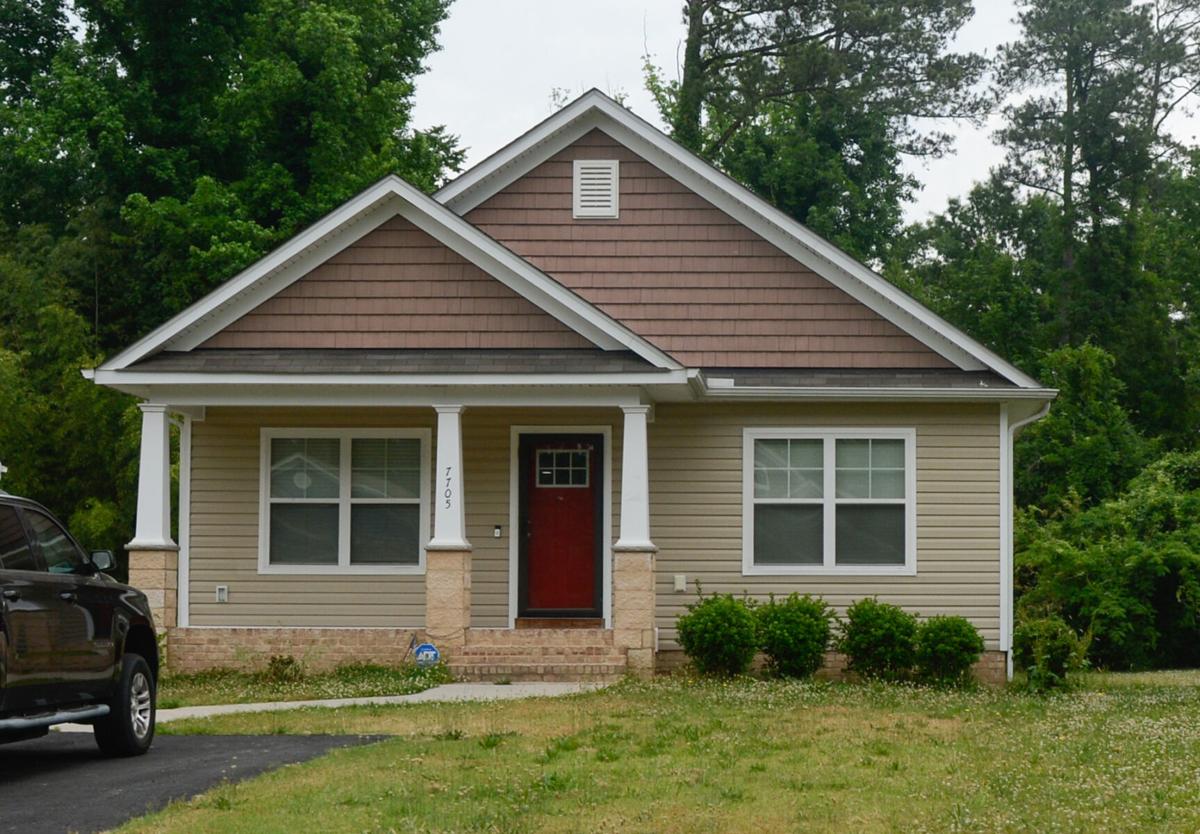 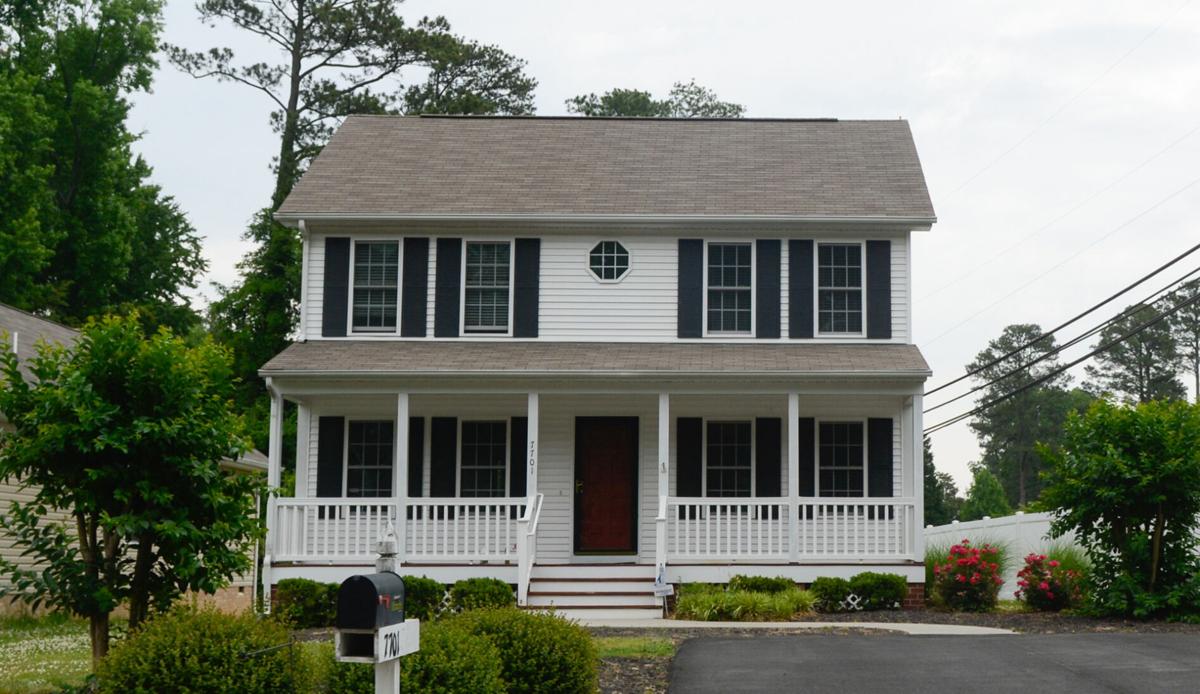 Fourteen years ago, local builder and developer John Nolde set out to offer something that was rare in the Richmond market:  green-certified homes for entry-level homebuyers.

Energy-efficient homes utilize features such as radiant barrier sheathing, blown cellulose insulation and low-flow toilets and showerheads to save homeowners money and reduce a building’s environmental impact.  They were gaining popularity in the early 2000s, but the concept typically showed up in higher-end homes, at least locally.

“Green-certified homebuilding seemed to be the way the market was moving, so we decided to take a big step and do it with starter homes,” Nolde said.  “That was rare at the time.”

Given the concept’s novelty, Nolde decided to keep the project relatively small, with an infill parcel at the intersection of Wilkinson Road and Chamberlayne Avenue in northern Henrico County.

Plans to turn the parcel into a subdivision called Vaughan Heights dated back to the 1980s, but it sat undeveloped until Nolde bought it in 2007.

Nolde kept the subdivision’s name, but he re-subdivided the site with 50-foot-wide lots and installed a roadway, along with water and sewer lines. (The 1984 plats had 25-foot-wide lots, which were too narrow for the single-family homes Nolde planned to build.)

The energy-saver concept proved to be popular.  By 2008, Nolde had built four houses that were green-certified by the National Association of Homebuilders, and residents were pleased with their low energy costs.

“People told us their bills were half to a third what they were paying in their previous homes,” Nolde said.

“We were running a 1 to 1½ percent additional cost to build green,” Nolde said.

Then the housing market collapsed, triggering the Great Recession.

“They stopped making loans for first-time homebuyers, so we waited for a turnaround,” Nolde said.

Economic downturns are a fact of life for homebuilders and developers – “You’ll face it, sooner or later,” Nolde said – but the Great Recession was especially bad.

Nolde ended up holding onto the 11 undeveloped lots in Vaughan Heights longer than he has for any other project.  Once the market recovered, though, he built and sold the remaining homes fairly quickly.

Nolde built all the houses to green-certification standards, but he didn’t formally certify the more recently built ones.

“The codes have changed, so homes built to green standards are now fairly standard,” he said.

The 15 houses in Vaughan Heights are stylistically traditional, with elements of the Colonial Revival, as well as the Craftsman on the more recently built homes.

Inside, though, the homes have open and expansive floorplans, says Douglas Wallace, who was the listing agent for the homes built after the economic recovery.  She retired from Long & Foster two years ago.

“The quality of the homes might be the biggest reason homebuyers are attracted to Vaughan Heights,” Wallace said.  “They’re really well-built and energy-efficient.”

The workmen’s cottages in Ginter Park: Buildings that once housed workers are now sought-after real estate

Reed Marsh: A new community in Goochland Courthouse offers ‘the best of both worlds’