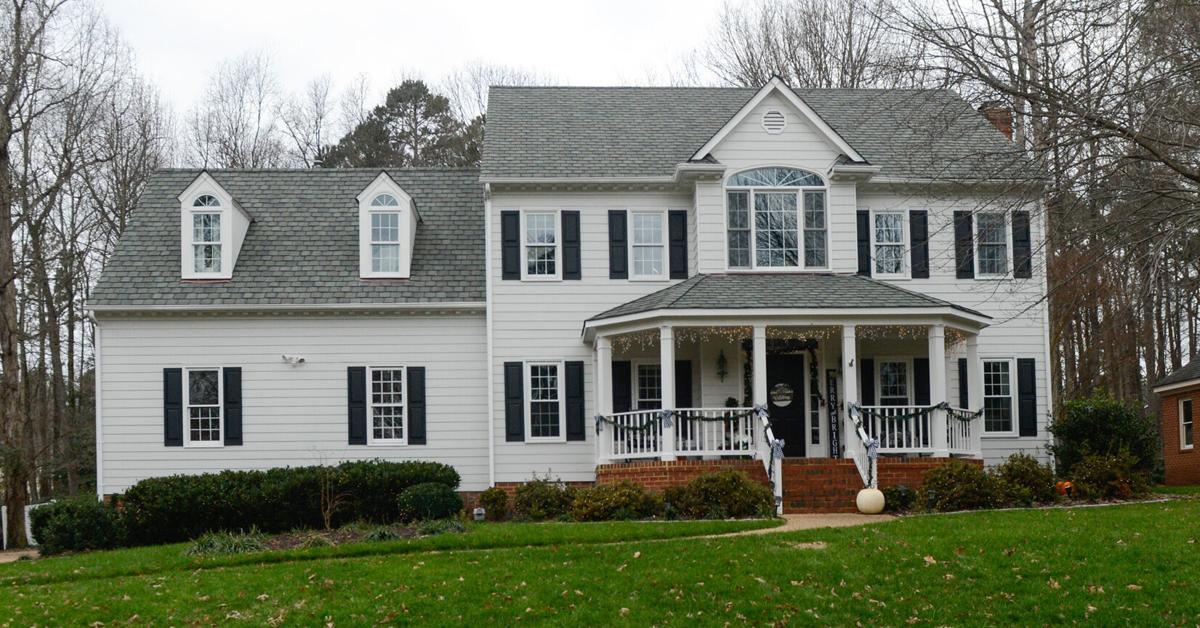 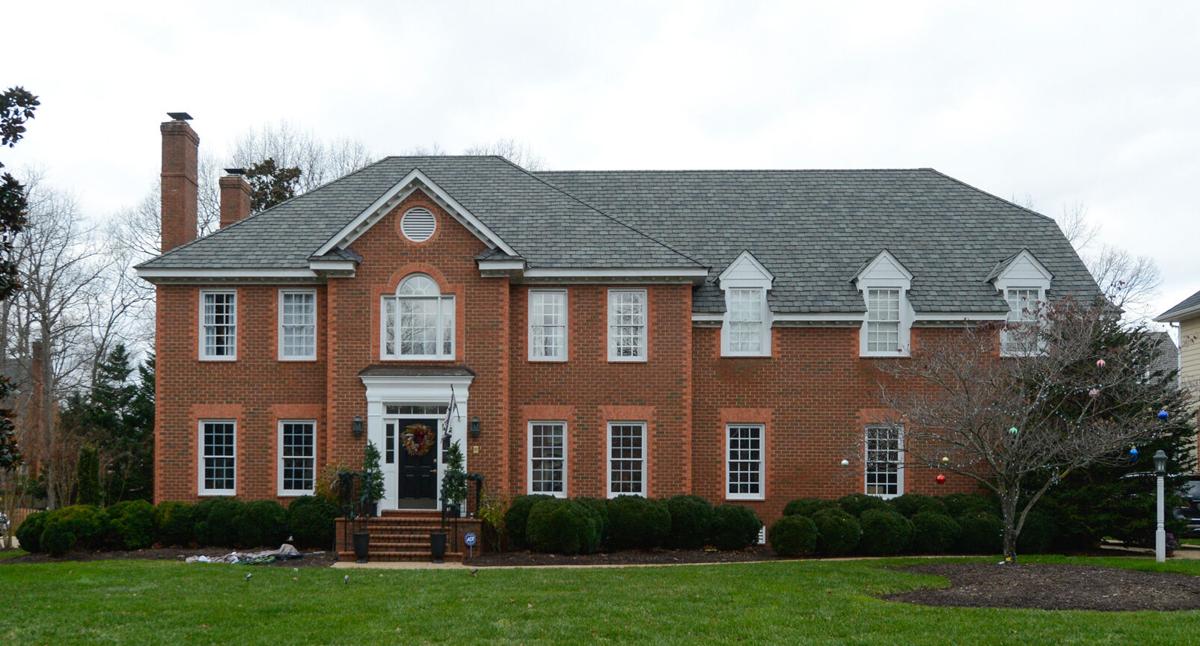 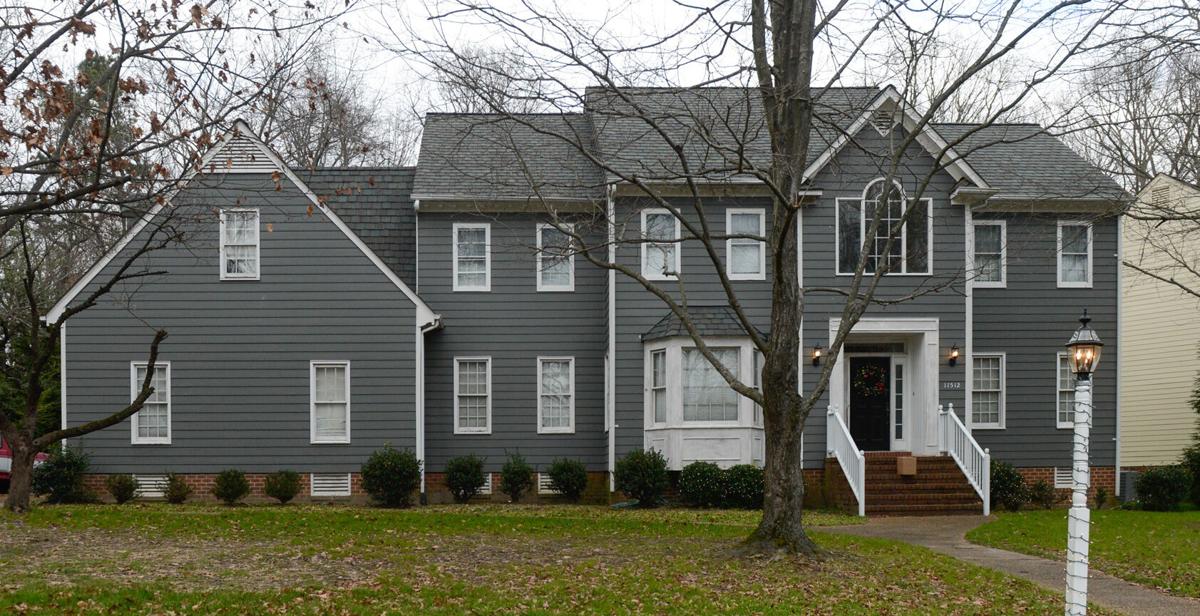 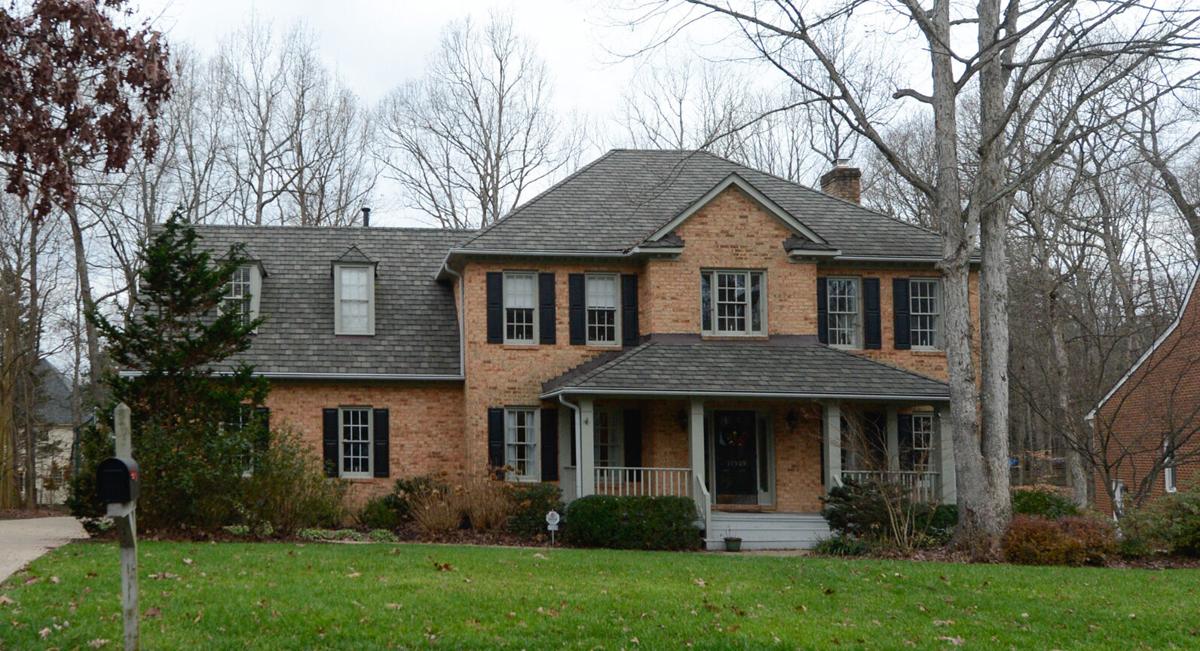 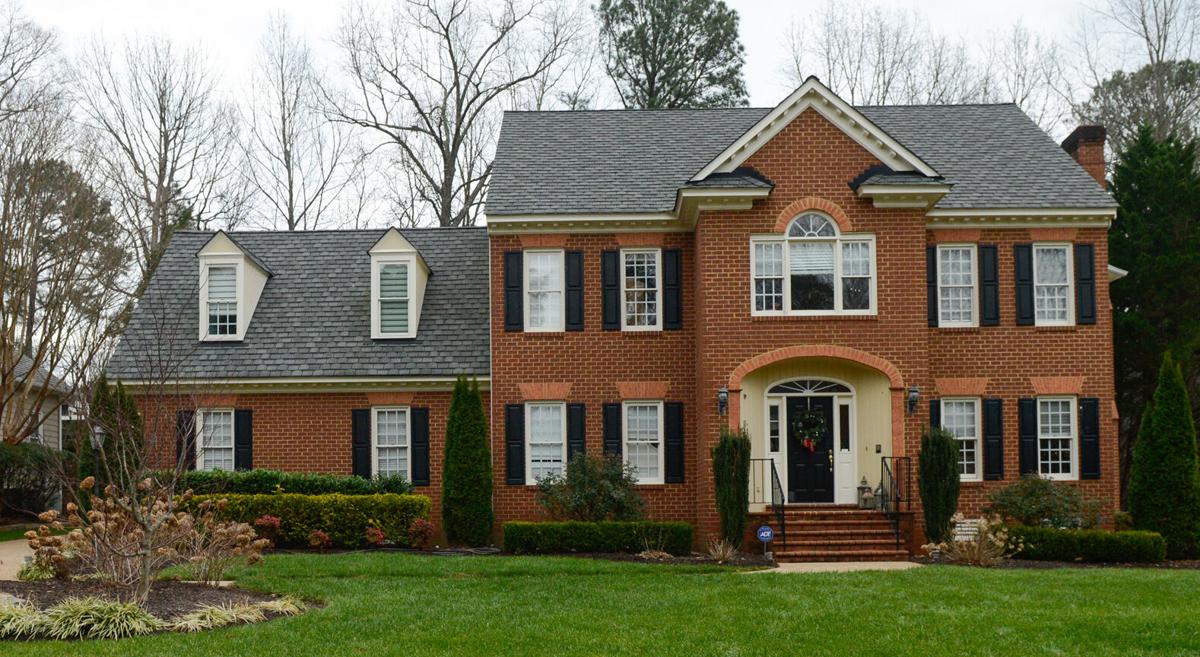 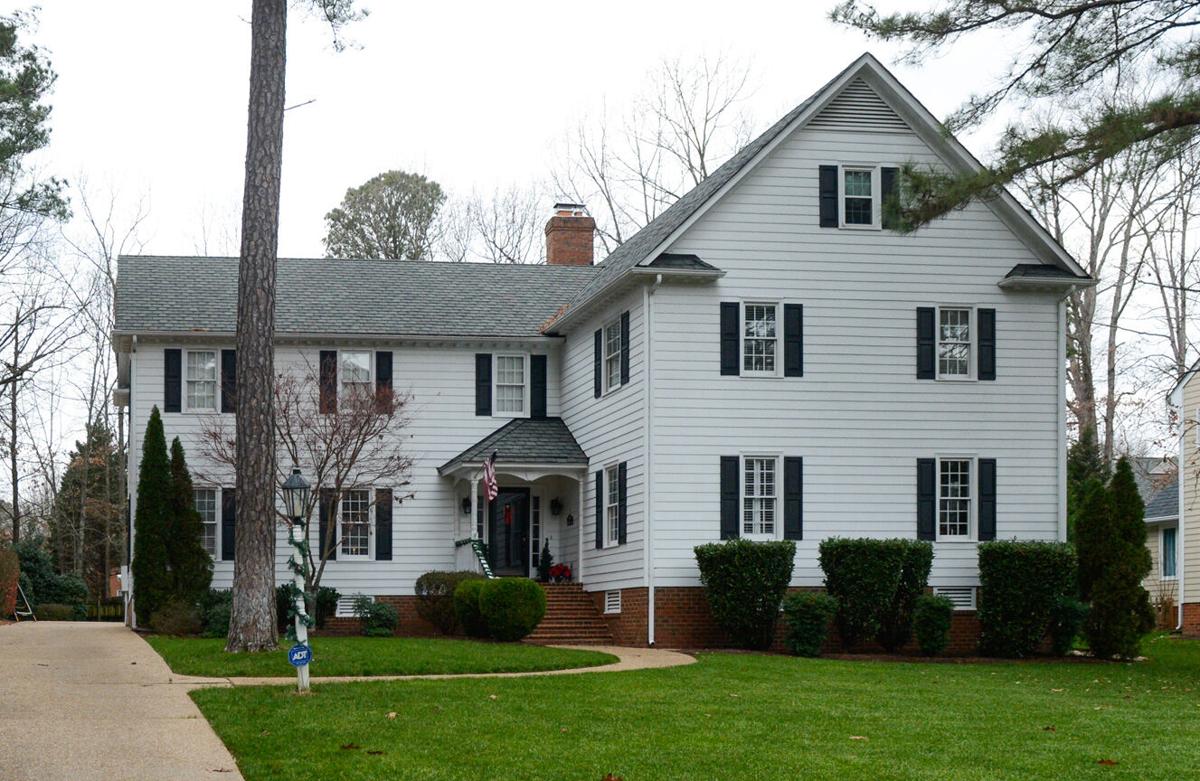 Seven years ago, Robert Kusel and his wife, Allison, were living with their two children in Napa, Calif. – a paradise, Robert says.  While they had lived on the East Coast in the past, the family had become West Coast-oriented.

“I had lived on the West Coast for 30 years, and Alison had lived there for 10 years,” Robert said.

Then Allison learned her job required a move to the East Coast.

Robert worked for Cogeo, a consulting firm for nonprofit organizations based in Portland, Ore.  So while Allison flew east to visit Richmond’s neighborhoods, he stayed in California and handled putting their house on the market.

Finding the right neighborhood was important, and Allison looked at nearly a dozen homes on the market in Greater Richmond.

Eventually, she found a house in western Henrico County that seemed like the perfect fit.

The 3,700-square-foot house in the Windsor Place West community had been recently remodeled, and it was just a short walk from West Broad Village, a mixed-use development with restaurants, shops and a Whole Foods Market.

Windsor Place West, which is located at the intersection of Three Chopt Road and Thamesford Way, was developed in the early 1990s by Will Hazell and James Ziegler.

Allison brought the kids to the new house in June 2013, and Robert arrived a month later.

It’s hard to beat living in Napa, but the Kusels have fallen in love with their new neighborhood.

“It’s vibrant with kids all over the place,” Robert said.  “Our daughter has three best friends here.”

The community's developers, Hazell and Ziegler, built the houses in Windsor Place West, along with local builder Allen Coleman, between 1990 and 1998.

“They were old-school builders – you could shake their hand and you had a deal,” said Larry Mills, an associate broker with Joyner Fine Properties.  “They built high-quality, rock-solid houses.”

The development has 127 homes.

“They are architecturally pure, all-brick Colonials,” said Mills, who was the seller’s agent for the home the Kusels bought in the neighborhood.

Homes sizes in Windsor Place West range from 3,500 to 4,500 square feet, and with an average sale price of $627,000 over the last 12 months,  they offer an attractively affordable price per square foot, Mills says.

“You can’t find a better-built home for less money,” he said.  “They’re big, and they’re comfortable.”

But you might need to be patient – and be willing to act quickly – if you want to buy a home in Windsor Place West.  Only four homes have gone on the market in the last 12 months.  And they don’t linger on the market – a house across the street from the Kusels sold in 1½ days, Robert says.

“People don’t outgrow these houses,” Mills said.  “Most have five to six bedrooms and at least three full baths on the second floor.  So people tend to stay until they’re ready to downsize.”