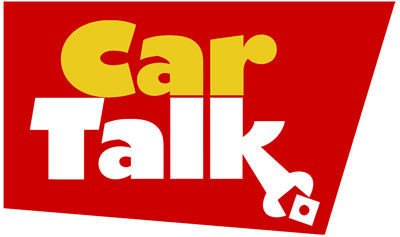 I have a 1952 MGTD that I restored about 10 years ago. I’ve put less than 200 miles on it since then. The engine has all new internal parts, and the head was milled out for hardened valve seats. The problem is that it smokes a lot when running. Any idea what would be causing that? Thanks. — Joe

Unlike new cars, which basically come from the factory with zero space between the internal parts, cars of your MGTD’s vintage had parts that fit “close enough.” Because of that, the so-called break-in period was very important. During that break-in period, you were told to vary the engine speed, and to not rev the engine too high. The reason for all that was to allow the rings to seat inside the cylinders.

By “seat,” we mean those parts wear against each other and eventually the rings conform to the exact shape of their cylinder walls.

How does that happen? Well, the rings, which go around the pistons, move up and down inside the cylinders and scrape oil off the cylinder walls just prior to each explosion.

Until then, it’s likely that not all of the oil is getting scraped off the cylinder walls, so some of it will get burned up along with the gasoline. Guess what burning oil creates, Joe? Smoke!

The seating process also requires that the cylinder walls be “honed” when you rebuild the engine. I trust you did that, Joe. “Honing” means to rough up their inner walls of the cylinders, which gives the rings a surface to work against.

I know this is not the kind of car you drive a lot, Joe, because, quite frankly, driving it in modern day traffic scares the hell out of you. And I don’t blame you. But the solution is probably to keep driving it and allow the rings to fully seat.

Back when this car was made, the break-in period was normally about 1,000 miles.

You’ve driven about 200 miles in 10 years. That’s 20 miles a year. So if my calculations are right, you should stop burning oil around Mother’s Day 2060. Write then, and let us know.