Michael Martz reports that as of Friday more than 14,000 Afghans and Americans had been evacuated to Virginia, according to Gov. Ralph Northam, and fewer than 20 had tested positive for COVID-19.

Martz reports that the federal government is preparing to operate a second mass vaccination clinic near Washington Dulles International Airport.

Afghans, many of them U.S. allies in the 20-year war, are arriving in Virginia with their families amid a new surge in the COVID-19 pandemic. Virginia reported 3,520 new cases and 40 deaths from the coronavirus disease on Friday. READ MORE

Redistricting: The commission will meet virtually Thursday because one of its 16 members has tested positive for COVID-19. The commission cannot take votes in a virtual meeting.

First debate: Democrat Terry McAuliffe and Republican Glenn Youngkin are to meet Sept. 16 at the Appalachian School of Law in Grundy.

Williams: The columnist writes that the appointment of Richmond's top administrator should reflect the city's stated mission of equity and inclusion. READ MORE

Schapiro: The politics columnist remembers Fletcher Lowe, who gave decision makers "curios of conscience" in his efforts to help others. READ MORE

COVID on campus: Eric Kolenich reports that most Virginia colleges say they mandated vaccines, but not all are enforcing their policy. READ MORE

Between 1940 and 1950 the population of Arlington County, my hometown, doubled in the postwar boom. In 1960, that county on the go backed a young Navy and congressional veteran for president.

His name was Richard Nixon.

Let that tidbit serve as a reminder that nothing is permanent in politics. As bad as Virginia's population trends might look for Republicans, we've seen seismic shifts in both directions.

The researchers highlight profound changes in Virginia's politics by looking at how localities voted when Mark Warner was elected governor in 2001 and how they voted in 2020, when Warner was elected to a third term in the U.S. Senate.

The researchers' charts and tables underscore that over time Virginia politicians can and do turn the tables.

So, to folks across the political spectrum: Fight the good fight, because history shows us that shift happens.

• Hurricanes: John Boyer reports that Ida, Henri, Irene and Fran show why some hurricanes give several days of heads up, and others don't. READ MORE

PHOTO OF THE WEEK

Here's one from the Library of Congress: Three presidents died on the Fourth of July - John Adams, Thomas Jefferson and James Monroe. Who is the only president born on Independence Day?

QUOTE OF THE WEEK

"Every single year the buses have been a little nuts, especially in the morning ... but this is definitely the worst I've ever seen it." 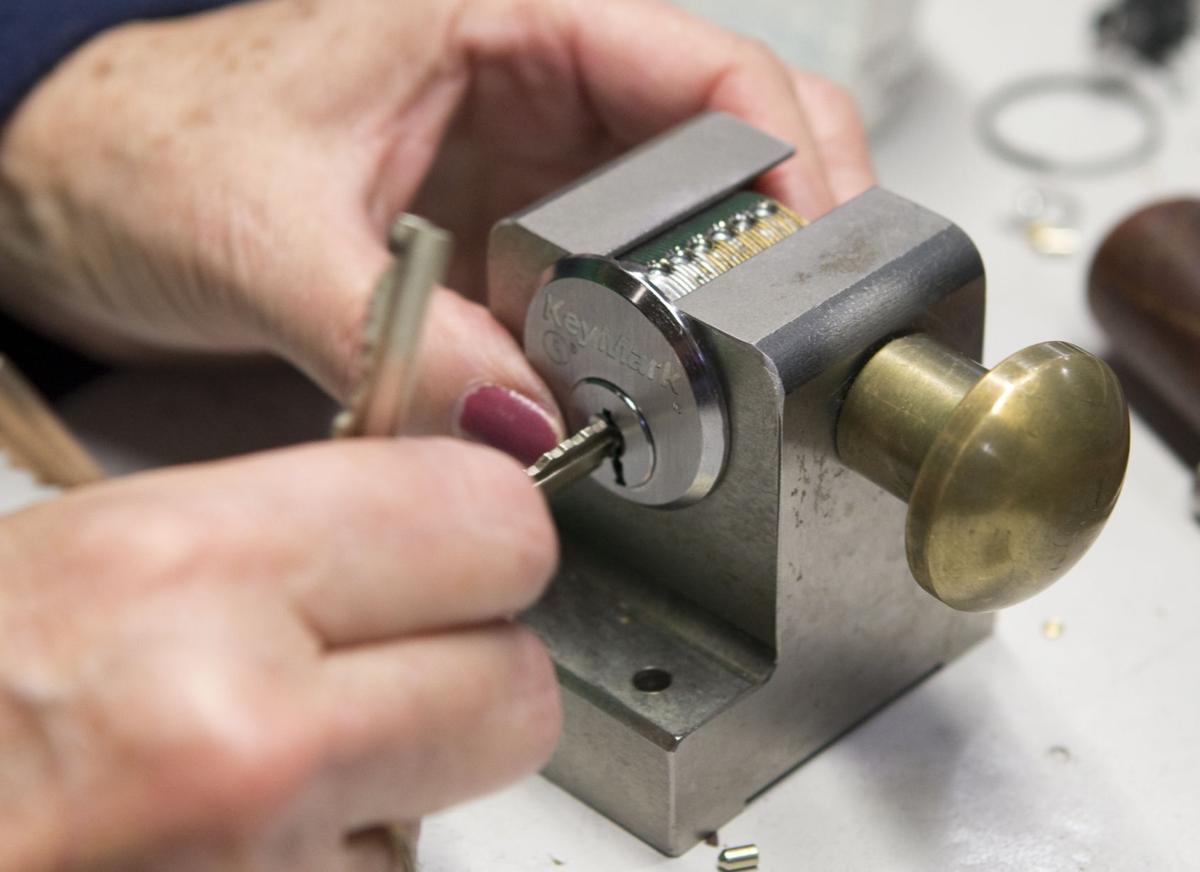 Families evacuated from Kabul, Afghanistan, wait to board a bus after they arrived at Washington Dulles International Airport on Friday. 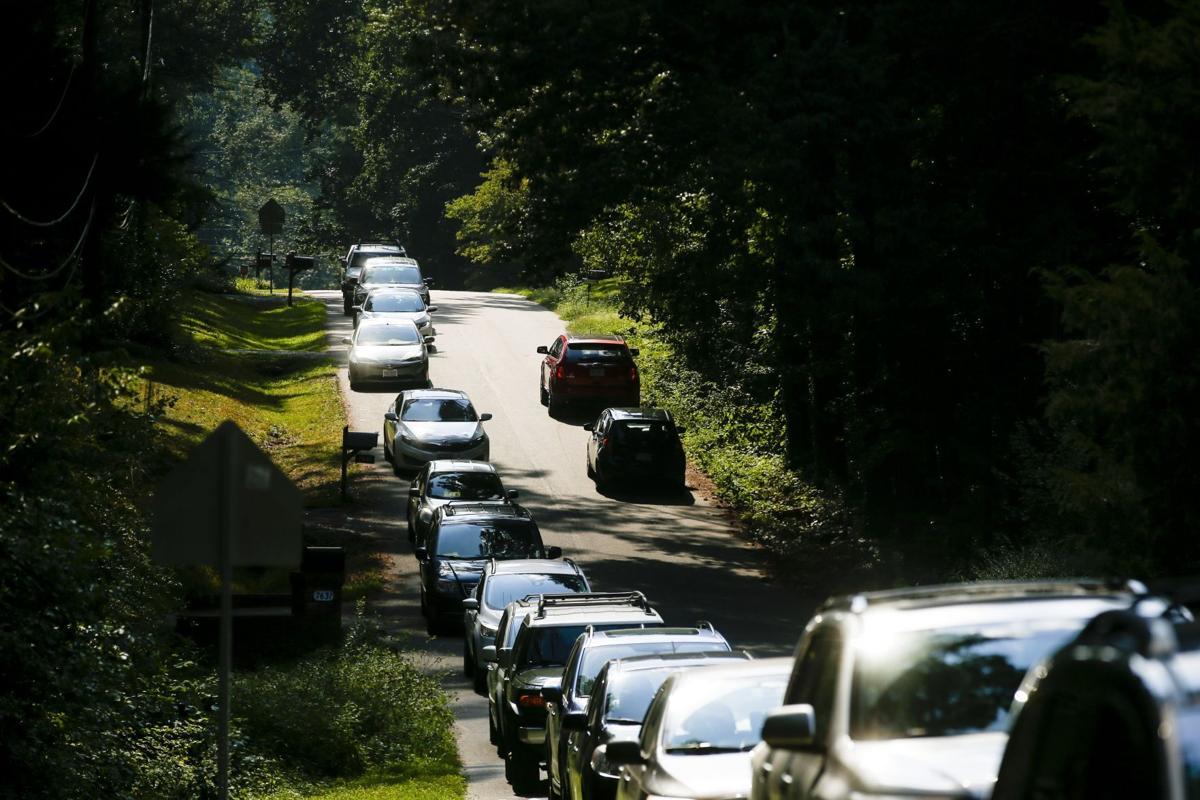 Parents wait in line to pick up their kids on Thursday at Crestwood Elementary in Chesterfield County. 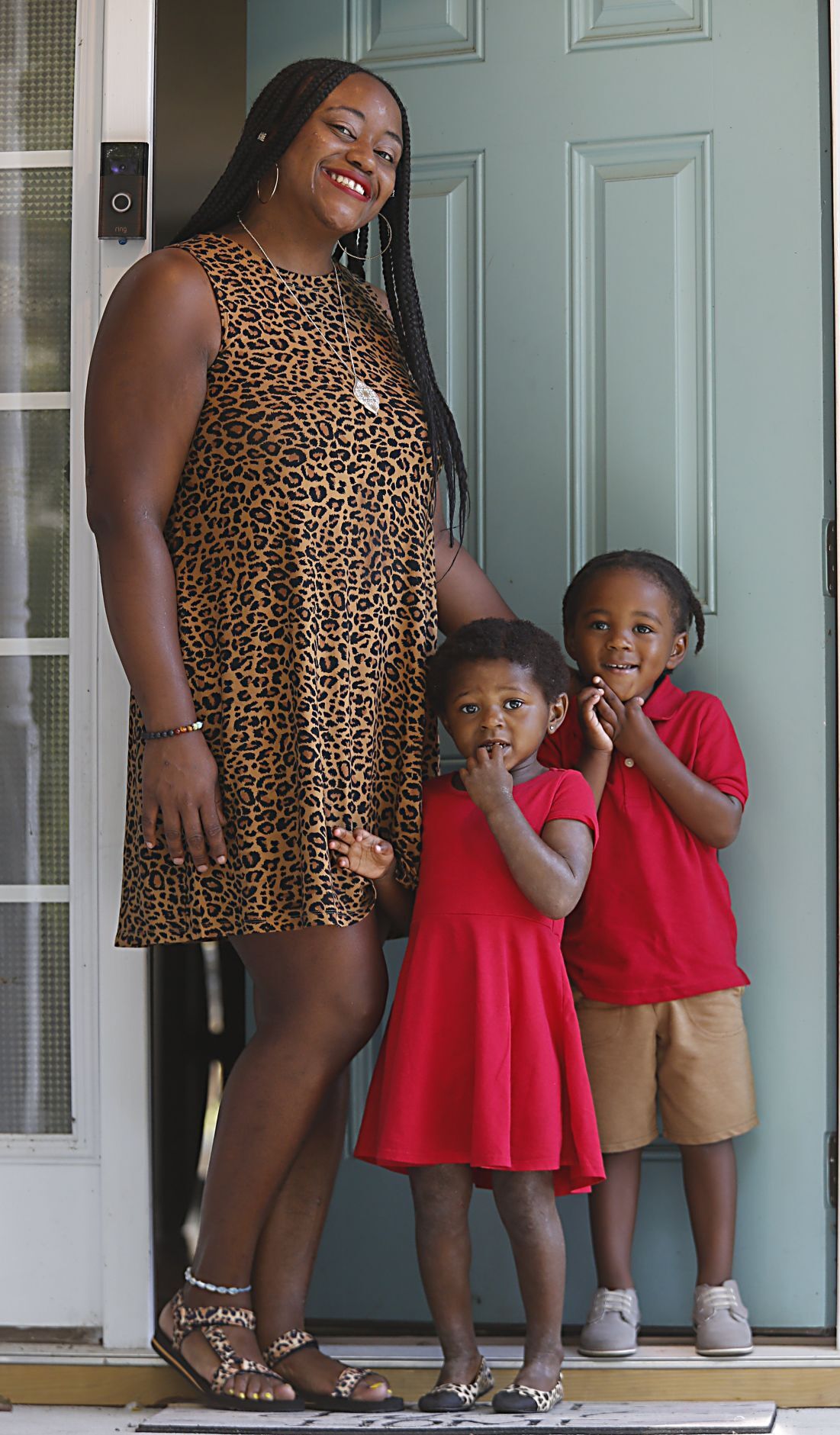 Sheryl Harvey, shown on her front porch in eastern Henrico County on Thursday, is one of six recipients of the new WomenRise scholarships offered by the United Way. The funds will help with child care expenses while she pursues a nursing degree. 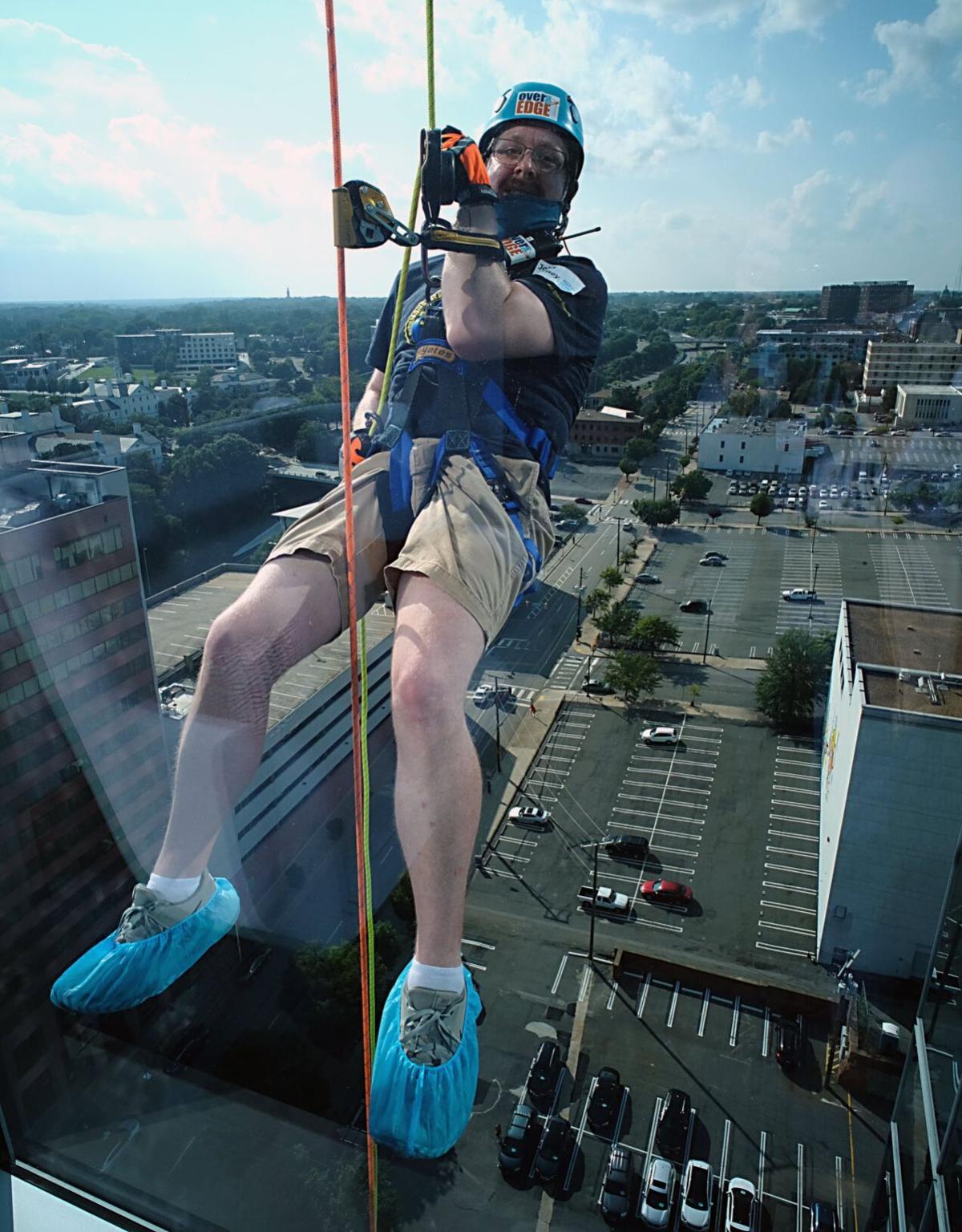 Richmond Times-Dispatch Enterprise Editor John Ramsey showed off his aerial skills Friday as he rappelled down the side of the 20-story Dominion Energy building in Richmond. The event was a fundraiser for the Richmond SPCA and involved others rappelling down the side, including Nutzy, the Richmond Flying Squirrels mascot.