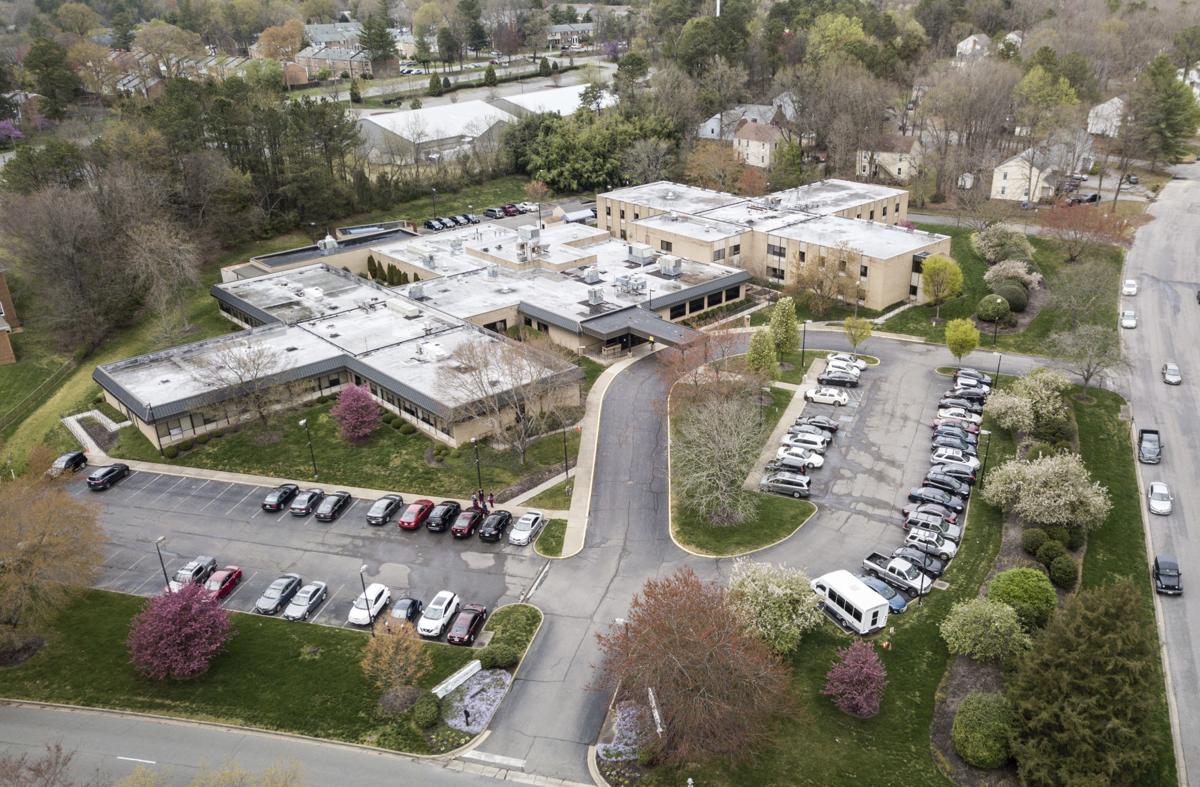 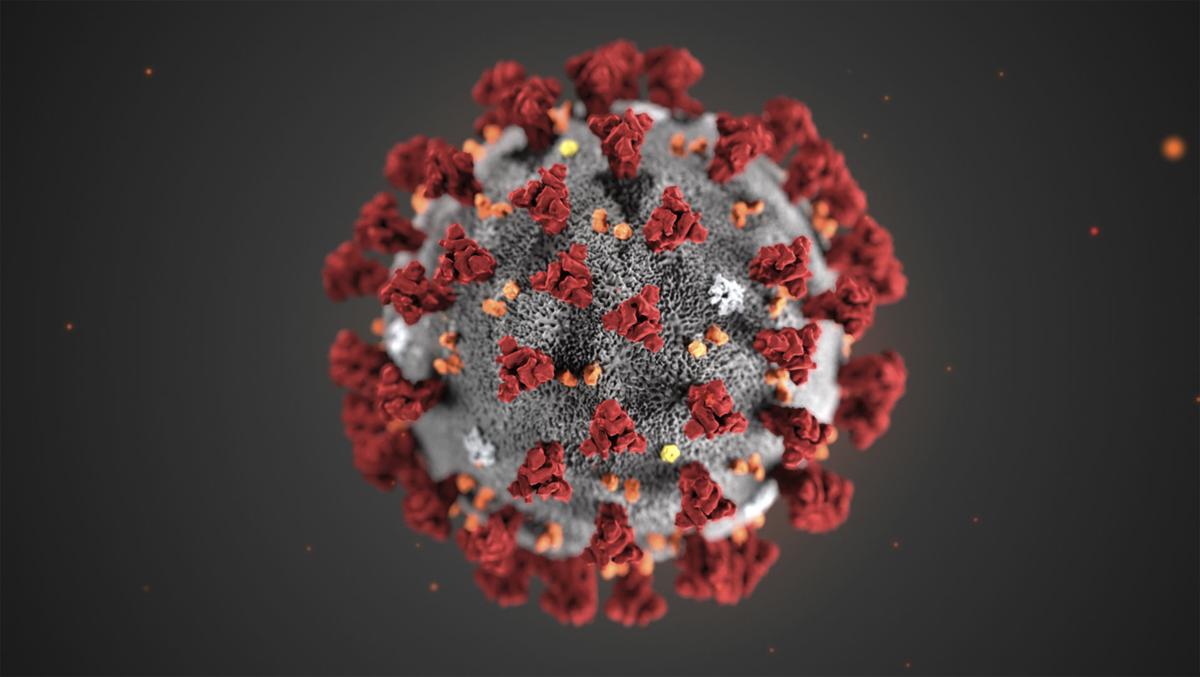 Canterbury Rehabilitation & Healthcare, the site of eight COVID-19 deaths in the past week, had no new deaths in a 24-hour period and only five newly symptomatic residents in 48 hours — a development that one local health official described as the “first good news we’ve had in many days.”

But the official, Dr. Danny Avula, director of the Richmond and Henrico health districts, also confirmed the first positive cases of COVID-19 at two other long-term facilities in the Richmond area. He made the announcement at a press briefing on Sunday afternoon, a day that saw the highest number of new cases reported in Virginia in a single day.

Avula said increased quarantine and isolation measures have contributed to the slowdown in the spread of the coronavirus at Canterbury, which is located in Henrico County and is not to be confused with Westminster Canterbury, a retirement community in Henrico near Richmond’s North Side .

“We had a couple days where we were seeing significant day-to-day increase in the number of symptomatic individuals and that has really started to tail off,” Avula said.

However, Avula confirmed three cases at the Masonic Home of Virginia, a retirement community in eastern Henrico, and said another long-term facility has confirmed cases but that he was not yet able to release the name publicly.

Statewide, the number of new cases announced Sunday — 152 — was the highest number of any day since the first positive case was announced March 7, and Avula said he expects that trend to continue. At least 890 people have tested positive in Virginia, and at least 112 people have been hospitalized.

“I would not at all be surprised if Virginia was in the same boat ... sometime next week,” Avula said.

He likened the increased safety measures at Canterbury to precautions taken at an acute care hospital during the Ebola epidemic.

Single-entry and exits have been created, showers have been installed for workers to use before exiting to ensure they do not carry the virus out of the facility, and bleach foot baths are being used to ensure shoes are sanitized while employees are on breaks.

Health officials have been in regular contact with epidemiologists in Washington state, where King County saw an early wave of nursing home clusters, to learn from their processes and replicate them here.

“We’re having to adapt those kinds of infection control strategies into a rehab facility that normally would never have any experience doing anything like this,” Avula said.

The Virginia Department of Health is recommending that health care staff no longer work at multiple facilities to decrease the chance of spreading the virus among sites, Avula said. Exposed workers must also quarantine, which can keep them out for up to two weeks.

Avula said the VDH has tried to maintain staffing levels at facilities with confirmed cases by trying to recruit from nursing agencies, from community colleges that have nursing faculty and students, from volunteers with the Medical Reserve Corps, and from a pool of home nurses.

On Sunday, the Peninsula Health District reported its eighth death, a woman in her 80s, bringing the statewide death toll from COVID-19 to at least 23. Health officials said they have launched an investigation to identify the woman’s whereabouts and close contacts.

Prince George County officials said Sunday that they will close county offices to the public beginning March 30 and move to staggered staffing through at least April 13.

Officials said the public will still be allowed to attend Board of Supervisors and Planning Commission meetings under new guidelines that will adhere to Gov. Ralph Northam’s executive orders on gatherings.

The new date for the show has yet to be determined, but officials said the theater’s next show scheduled for June 27 has not yet been canceled or postponed.

Virginia hopes to release some inmates at risk of complications from COVID-19; more might have been eligible had bills been passed

It's too early to tell if the coronavirus has impacted Richmond's real estate market, but virtual tours, safety measures keep it going now

Armed with canisters of disinfecting wipes, gloves and the sort of healthy practices drilled into elementary students’ heads — keep your hands…

'Like someone turned off the faucet': Survey of business executives in central Virginia shows massive drop in sales and hiring expectations

With the coronavirus pandemic wreaking havoc on the economy, a new survey of businesses in central Virginia shows a sudden and dramatic declin…

'Business as we know it has really changed': College admissions offices turn to technology to reach prospective students

As Maddie Rich toured the campuses of James Madison University and the University of Virginia last fall, she knew another campus visit would c…