Trinity Episcopal gets revenge against No. 10 Benedictine
0 Comments
Share this
1 of 2 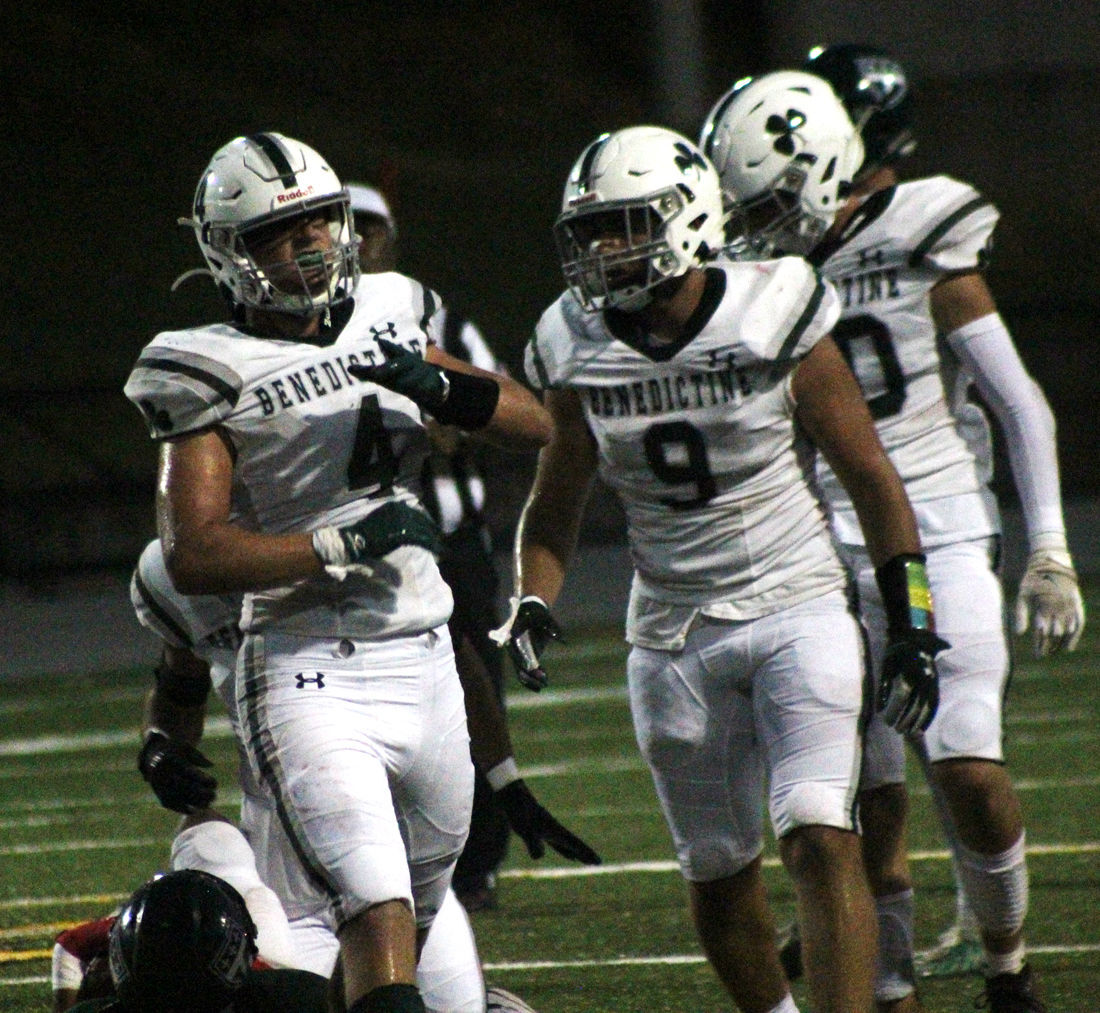 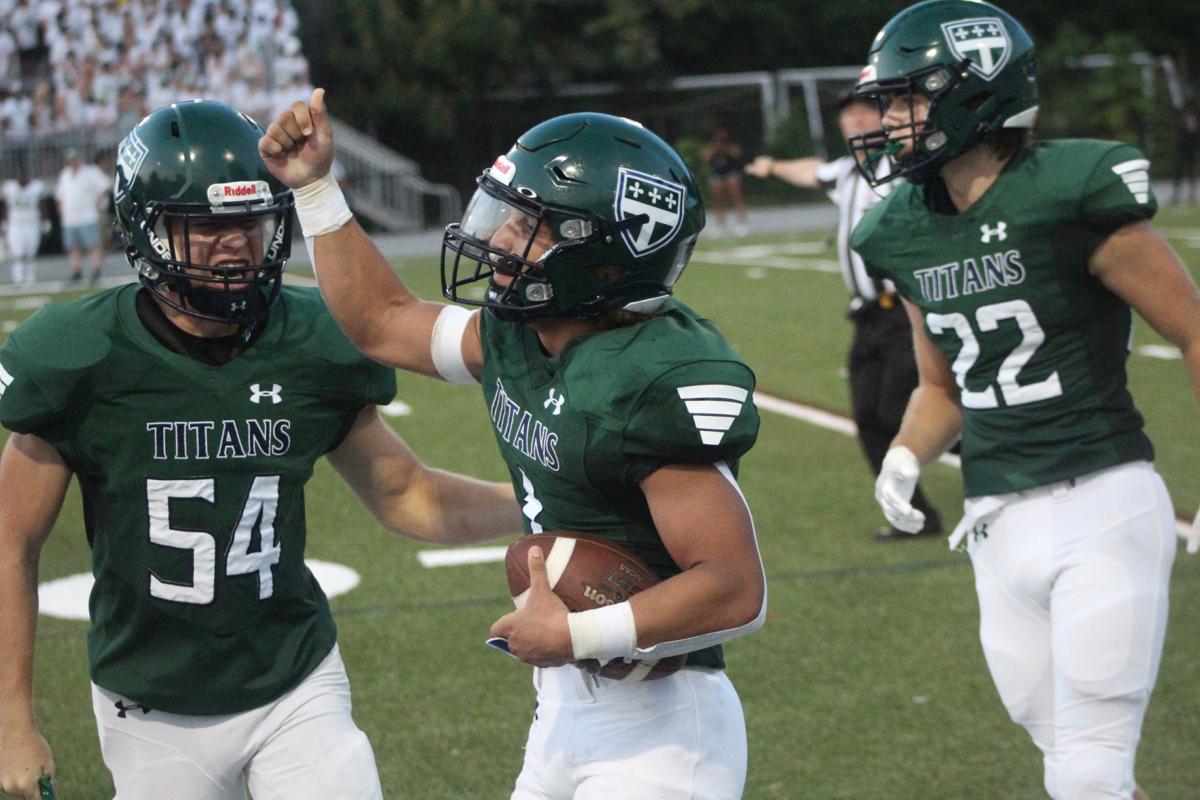 The 27-20 loss was one of only two games that made up its spring season last March.

“We felt like we owed them one, to be honest,” Titans quarterback Jack Toscano said.

That confidence carried Trinity to an early lead on the way to a 27-13 victory in its Prep League season opener at Henrico High School.

After two years of meeting at Benedictine, Trinity athletics director Anna Prillaman said it was important to the Titans to be hosts at a friendlier venue.

Trinity’s home turf was under renovations when the matchup was made, and while the field is now competition-ready, Prillaman said the neutral spot gave the teams a chance to play under the big lights — and allowed a full crowd to see Prep League football’s return to regular play.

The game wasn’t always neatly played. Both teams gave up significant yardage in penalties. Toscano was tasked with wrangling some high snaps early in the game; and by its end, both teams were battling cramps.

Their final score of the game came off a quick snap to Ferguson, who ran 92 yards to the end zone to solidify the Trinity lead.

Now a senior, Toscano was only a sophomore when he first took the helm. He said the partial season in the middle of his high school career was a “weird” experience.

“Even last year, we turned the ball over four or five times and still only lost by a touchdown, so we felt that we could win this game,” Mickens said.

Benedictine had its moments led by Tate Plageman. The team opened the second quarter with Plageman’s 27-yard scoring pass to Leon Haughton. A failed 2-point conversion kept the score in Trinity’s favor.

Plageman added a 48-yard scoring run in the fourth, but it wasn’t enough for the Cadets.

He finished with 163 offensive yards.

Toscano went 14 for 25 and three TDs, two into Ferguson’s hands and one to Anthony Key.

With a win over No. 10 Benedictine to start its season, Mickens said Saturday night’s result proved the resilience and potential he saw in his team.

“They worked from when we lost that game to where they are today,” Mickens said.

“There was no way they were losing this game, and they knew it.”