“You don’t pitch eight major league innings without having confidence in your stuff,” Royals manager Mike Matheny said. “For him to step in against a team that has been swinging the bat really well, I am just impressed with him.”

After being recalled from Triple-A Omaha on Sunday morning, Lynch (1-2) gave up five hits and struck out four. He was the first Kansas City starter this season to toss eight innings.

“I just told myself to just go out and make pitches.” Lynch said. “Cam Gallagher caught a great game.”

The Royals grabbed a 4-0 first-inning lead as Perez hit his team-leading 23rd home run and Soler followed with his 11th for the Royals, who have won five straight games.

It was the second straight game Perez has hit a three-run homer. Soler hit his second home run of the day in the third inning, his fourth blast in five games.

Fenway Park was almost silent all afternoon until Verdugo opened the eighth with a long double for Boston’s first hit. By the time Kiké Hernández slid home headfirst on Xander Bogaerts’ sacrifice fly with the go-ahead run to cap the rally, fans were in a frenzy.

The Red Sox reclaimed first place in the AL East, a game ahead of Tampa Bay.

Orioles 5, Nationals 4: Ryan McKenna scored on a sharp grounder by Ramon Urías for the winning run as Baltimore completed a three-game sweep of Washington with a home victory.

Mariners 4, Athletics 3: Kyle Seager hit a two-out, two-run single as part of Seattle’s four-run third inning, Marco Gonzales won his second straight decision, and the Mariners inched closer in the American League wild card chase with a home win over Oakland. Seattle pulled within 1½ games of the A’s for the second wild card in the AL.

Indians 3, Rays 2: Bobby Bradley’s sacrifice fly in the eighth inning capped Cleveland’s comeback and sent the Indians to a home win over Tampa Bay, ending the Indians’ losing streak against the Rays at 11 games.

Astros 3, Rangers 1: Zack Greinke threw six solid innings, Abraham Toro homered and Houston sent visiting Texas to its 12th straight loss. The Rangers’ skid is tied for second-longest in team history and the first time they’ve dropped a dozen in a row since 1982.

Chris Taylor (Virginia) added a pair of home runs for the Dodgers.

Marlins 9, Padres 3: Yu Darvish’s ERA rose for the fourth start in a row when he allowed four runs in five innings, and San Diego settled for a four-game series split against last-place Miami by losing on the road.

Phillies 2, Braves 1: Aaron Nola came within one out of a shutout, and Philadelphia edged visiting Atlanta to earn a split of their four-game series.

Frazier to go to Padres: Pittsburgh agreed to trade All-Star second baseman Adam Frazier to playoff-contending San Diego for three minor leaguers, a source with knowledge of the deal told The Associated Press.

Frazier was the National League starter in the All-Star Game this month. He leads the majors with 125 hits and is batting .324.

NEW YORK (AP) — Down five runs in the third inning with a rookie on the mound, the New York Yankees saw their season spiraling out of control.

The Richmond Flying Squirrels matched the Erie SeaWolves in baserunners, but a pair of SeaWolves home runs made the difference in a 5-3 loss i…

Max Scherzer has been dominant for the Dodgers. Adam Frazier has struggled for San Diego. Javier Báez has played well for the Mets — while also getting himself in hot water with the New York fans not long after arriving.

Max Scherzer is epitome of efficiency in joining 3,000K club

LOS ANGELES (AP) — As the standing ovation for his 3,000th career strikeout grew louder, Max Scherzer paused on the mound. He doffed his cap, tossed the souvenir ball toward the dugout, and immediately got back to work.

A look at what's happening around the majors today:

Yankees move Gleyber Torres from shortstop to second base

NEW YORK (AP) — Gleyber Torres was treated by the Yankees the same way he dealt with too many grounders: He was given the boot from shortstop.

A look at what's happening around the majors today: 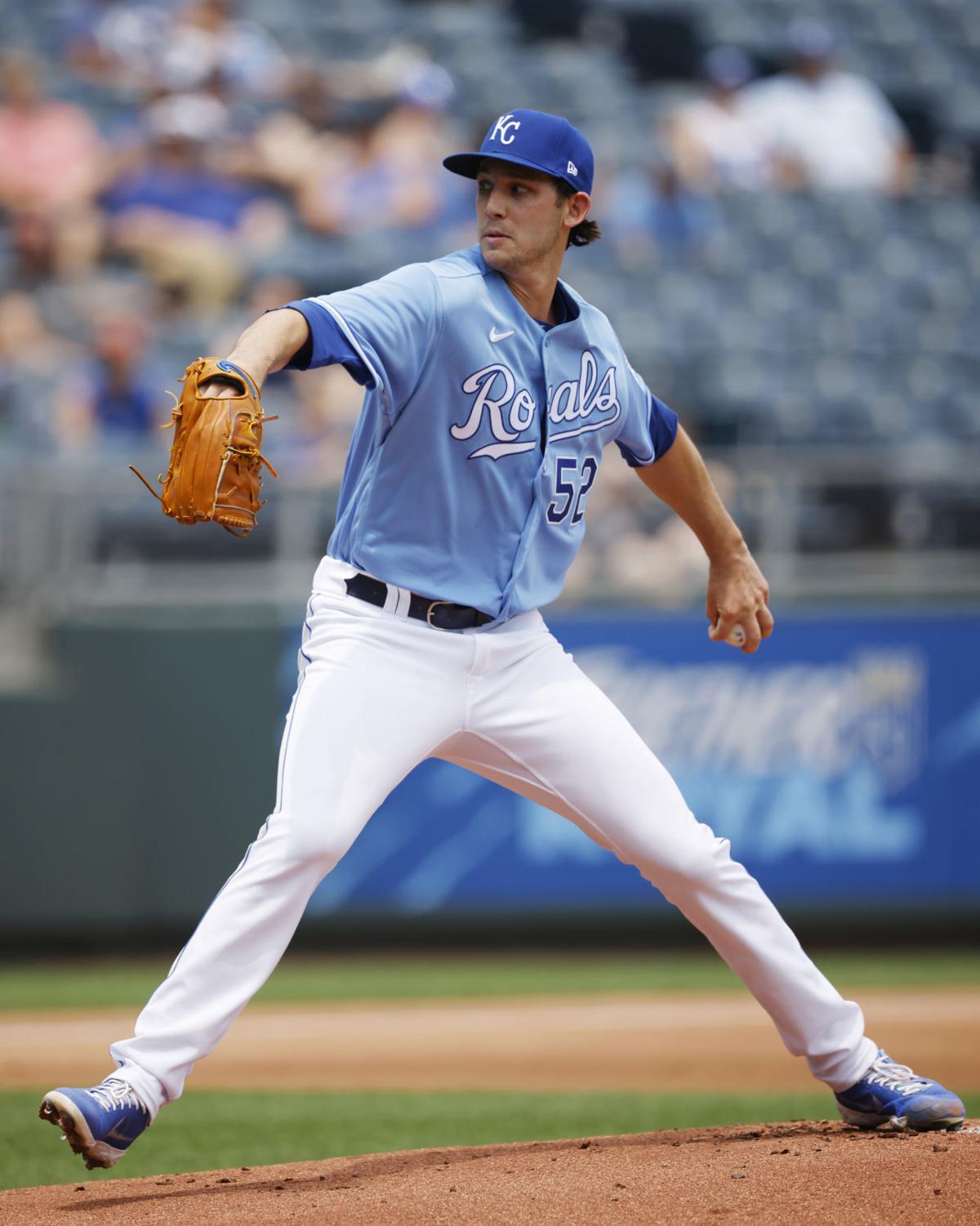 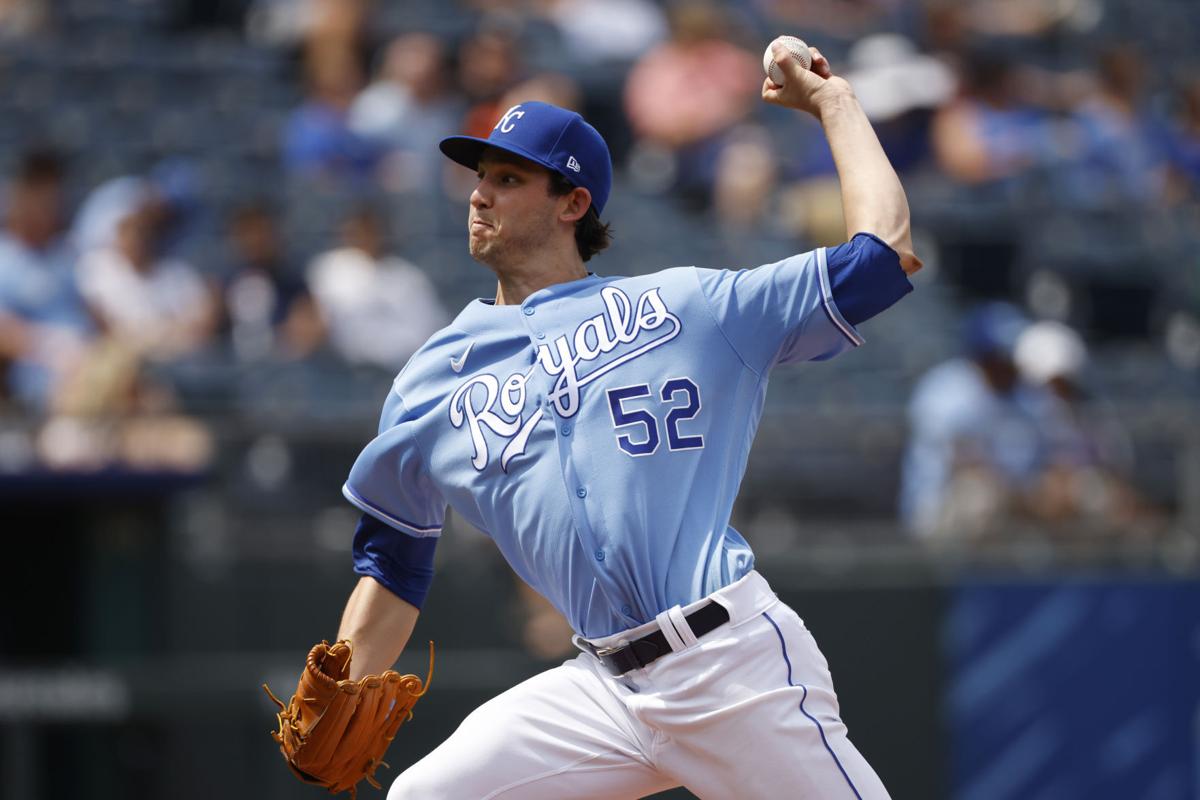