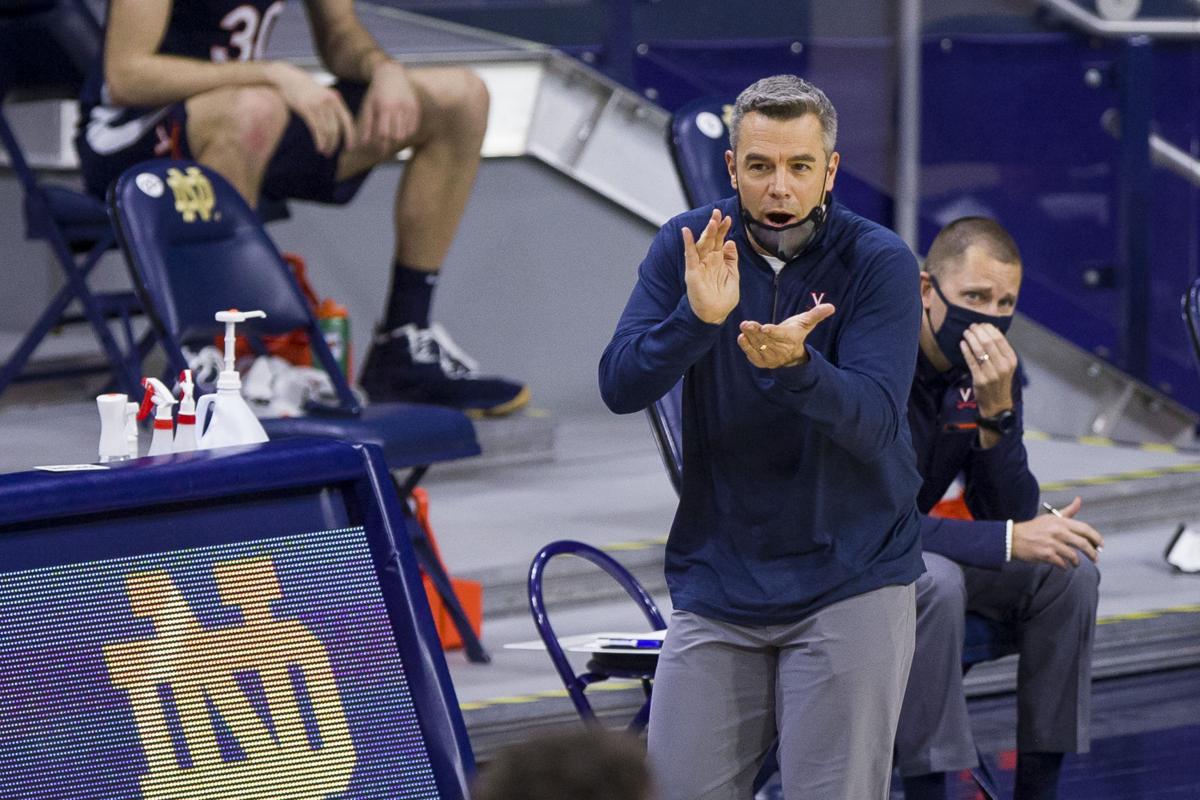 Virginia coach Tony Bennett says the Cavaliers will have enough players to compete against Wake Forest after COVID-19 testing. 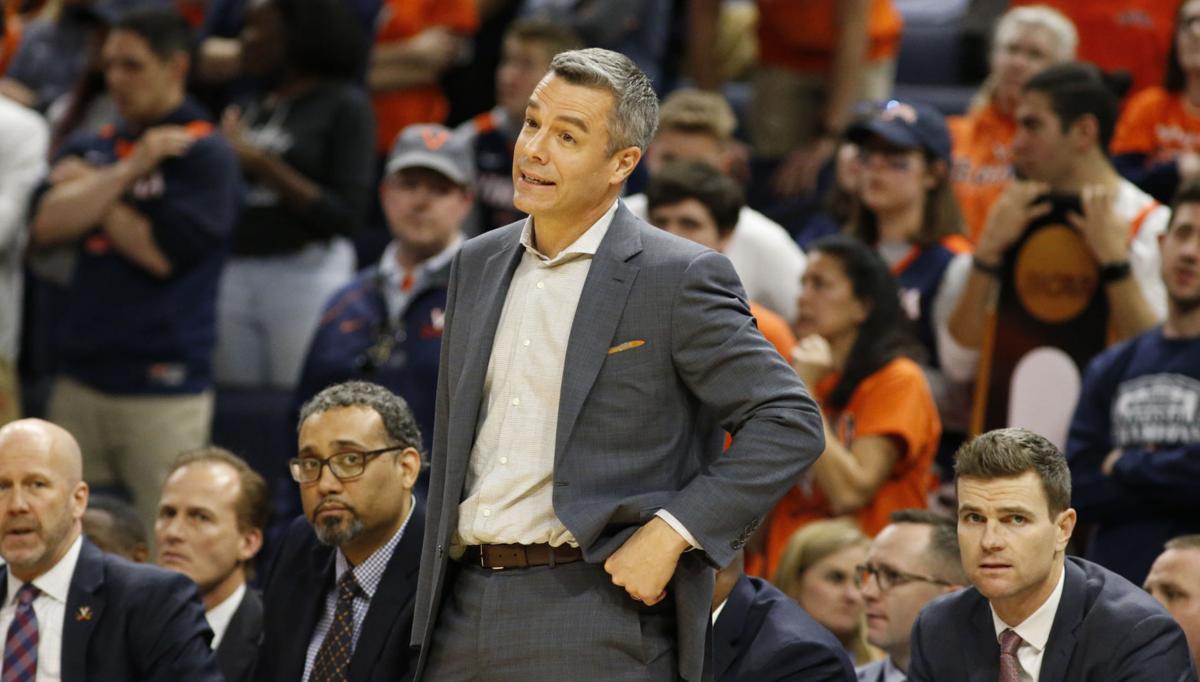 Virginia basketball coach Tony Bennett says the Cavaliers haven’t shown that they “can win games with our defense yet.”

The No. 22 Cavaliers had to postpone their game Saturday against rival Virginia Tech after a staff member tested positive for COVID-19, leading to contact-tracing protocols for other staff members and players.

“We had to get some further testing, get results before we could proceed,” Bennett said. “I’m just really hopeful that everyone’s OK and there’s no more cases that pop up.”

Bennett said the team won’t have a full roster against the Demon Deacons, but will have enough players to compete. He said the practice Sunday involved only players who were not quarantining.

“As of right now, we’ll have enough. We’ll have enough to play,” Bennett said. “It’s more staff. It’s some players. If everything stays the way it is, we’ll be good to go. Not at full strength, of course, but we’re at a spot where if you can get games, we’ve got to try to play them.”

Virginia Tech coach Mike Young said the ACC considered moving the game to Sunday or Monday, but instead, it will be played in late February.

“There were just somethings that couldn’t be ironed out, so we had to push it back,” said Young, whose team moved up to No. 19 in the rankings. “If there’s ever you a time you better roll with the punches, this is it. Will it be our last postponement? Probably not. We want to play. The kids want to play. We didn’t have the opportunity.”

Tech visits Louisville on Wednesday. The Hokies have played nine games this season, tied for second most in the ACC.

“We’re in different times,” first-year Wake coach Steve Forbes said. “I didn’t know we were playing Virginia until this morning, for sure. I mean, I had a feeling we might, but didn’t really get the final say until this morning.”

Virginia paused its program for two weeks in December, forcing the postponement or cancellation of games against Villanova, Michigan State, and William & Mary. Of those, only the W&M game has been made up.

Bennett said coaches and players wear a chip that monitors close contacts, anytime they get within 6 feet of each other for an extended period of time, and that chip helped determine which players and staff needed to quarantine.

MIAMI — The Washington Wizards are assured of going at least 11 days between games, after another postponement while the team deals with COVID…

COVID-19 didn’t keep Miami center Bam Adebayo out of any games last season, even though he tested positive for the virus not long before the N…

The NBA called off two more games because of COVID-related and contact tracing issues on Monday, and a source with knowledge of the situation …

Virginia coach Tony Bennett says the Cavaliers will have enough players to compete against Wake Forest after COVID-19 testing.

Virginia basketball coach Tony Bennett says the Cavaliers haven’t shown that they “can win games with our defense yet.”