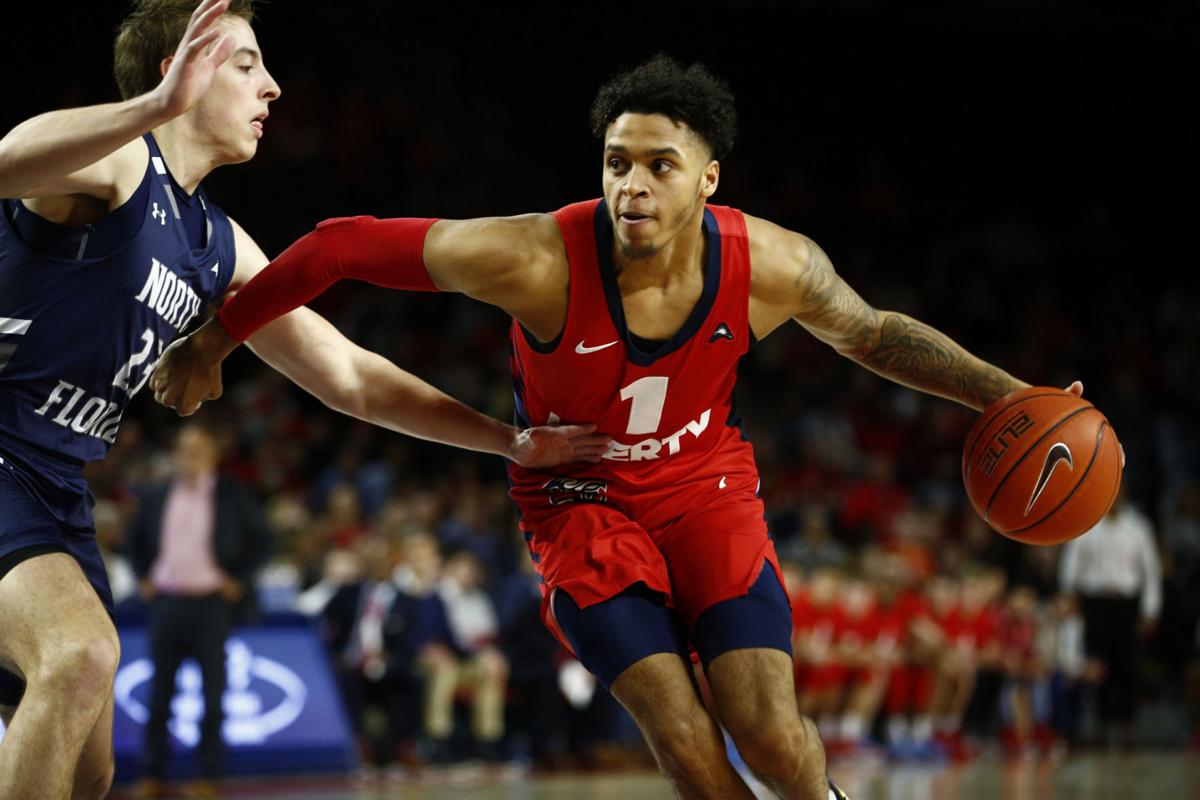 Liberty guard Caleb Homesley was named Atlantic Sun player of the year. Homesley averaged a career-best 15 points to go with 5.4 rebounds and 2.5 assists per game. 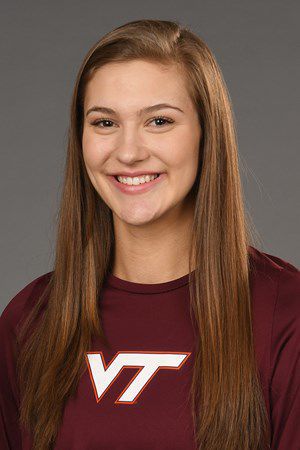 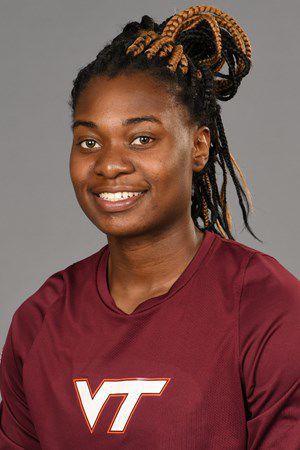 Elizabeth Kitley was named the freshman of the year by a panel of coaches, media members and sports information directors. The 6-foot-5 center became the first Hokie to win that award.

Virginia Tech reserve forward Trinity Baptiste was chosen the sixth player of the year, which is an award voted upon by the coaches. She became the first Hokie to win that honor.

Kitley has started every game this season, helping the Hokies (21-8, 11-7 ACC) tie for fourth place in the league — their best ACC finish.

She ranks second on the team with an average of 12.4 points.

Kitley also ranks second on the Hokies in rebounding (7.6 rpg). She has had six double-doubles and ranks second in the ACC in blocks with 60.

Baptiste, a junior power forward, is in her second year with the Hokies after transferring from a junior college. The Florida native is averaging 9.5 points, 6.4 rebounds and 23.1 minutes this season.

Louisville’s Dana Evans was named the player of the year and Boston College’s Joanna Bernabei-McNamee the coach of the year.

Louisville’s Kylee Shook was chosen the defensive player of the year, while BC’s Taylor Soule was named the most improved player. Those awards were determined by the coaches.

After earning a share of the Atlantic Sun regular-season title for the second straight year, Liberty was well-recognized amongn the ASUN all-conference awards, as Caleb Homesley was named player of the year and Ritchie McKay was named coach of the year. In addition, Scottie James was named the first unit of the all-conference team and former Deep Run standout Georgie Pacheco-Ortiz made the second unit.

McKay received the coaching honor for the second time in his career. He also earned the award in 2016. McKay led Liberty to its fourth straight 20-win season. The Flames posted 27 wins, the most in school history to end a regular season, and ended the regular season with a 14-0 home record, the first time Liberty went undefeated at home.

Homesley averaged a career-best 15 points to go along with 5.4 rebounds and 2.5 assists per game. Homesley was also named to the all-conference first unit for the second straight season.

This was Pacheco-Ortiz’s second time receiving an all-conference honor. He was named to the Big South all-freshman team in 2017. As the Flames’ point guard, Pacheco-Ortiz averaged 10.7 points.