In other leagues, such as the Colonial Athletic Association and Big 12, officials will declare a “no contest” if both squads cannot play.

With more scheduling flexibility during the 2020-21 academic year and with no or minimal vaccines available, the ACC rescheduled or canceled scores of contests, without penalty to either team.

Thursday’s news will be well-received within Virginia’s football program. Coach Bronco Mendenhall has often said that forfeits should have been declared last year when teams could not play.

During a Wednesday media op, Virginia Tech football coach Justin Fuente said the Hokies anticipated that forfeits would be part of the conference’s 2020-21 guidelines.

Virginia Tech and UVA are among the six, of 14, ACC football schools that are requiring on-campus students to be vaccinated — waivers for religious or medical reasons are available. The others are Duke, Wake Forest, Boston College and Syracuse.

Meanwhile, the conference’s medical advisory group adjusted testing protocols “based on the lessons learned last year, the availability of vaccines and the current state of the pandemic,” the panel’s chairman, Dr. Cameron Wolfe of Duke, said in a news release.

The medical group determined that, absent a virus cluster within the team, defined as three cases or 5% of the roster, whichever is greater, schools need not routinely test fully vaccinated, asymptomatic athletes, coaches and staff (Tier One personnel).

Unvaccinated individuals on teams with less than an 85% vaccination rate will be tested (PCR, meaning nasal) three times per week. That falls to weekly for teams at 85% or above.

Another change from 2020-21 is the absence of league-wide guidelines for nonconference opponents. Those decisions have been left to each ACC institution.

“As a conference, we are extremely proud of the significant progress and overall high rates of vaccination among student-athletes, coaches and staff,” ACC commissioner Jim Phillips said in a statement. “The continued resilience, commitment and sacrifice by our student-athletes is inspiring, and we look forward to watching them compete at the highest level.” 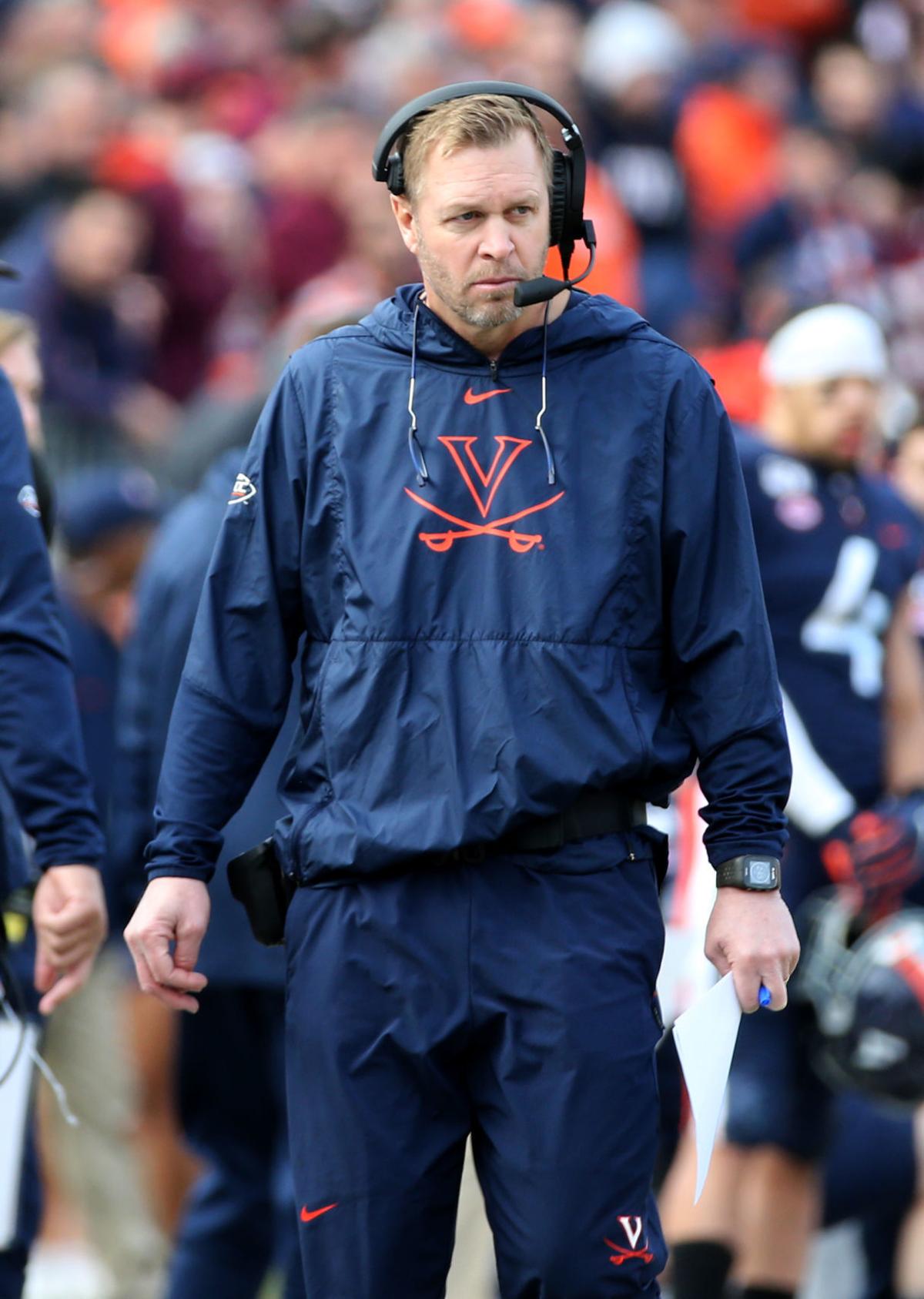 Virginia coach Bronco Mendenhall was in favor of teams forfeiting games because of COVID-19 last season.