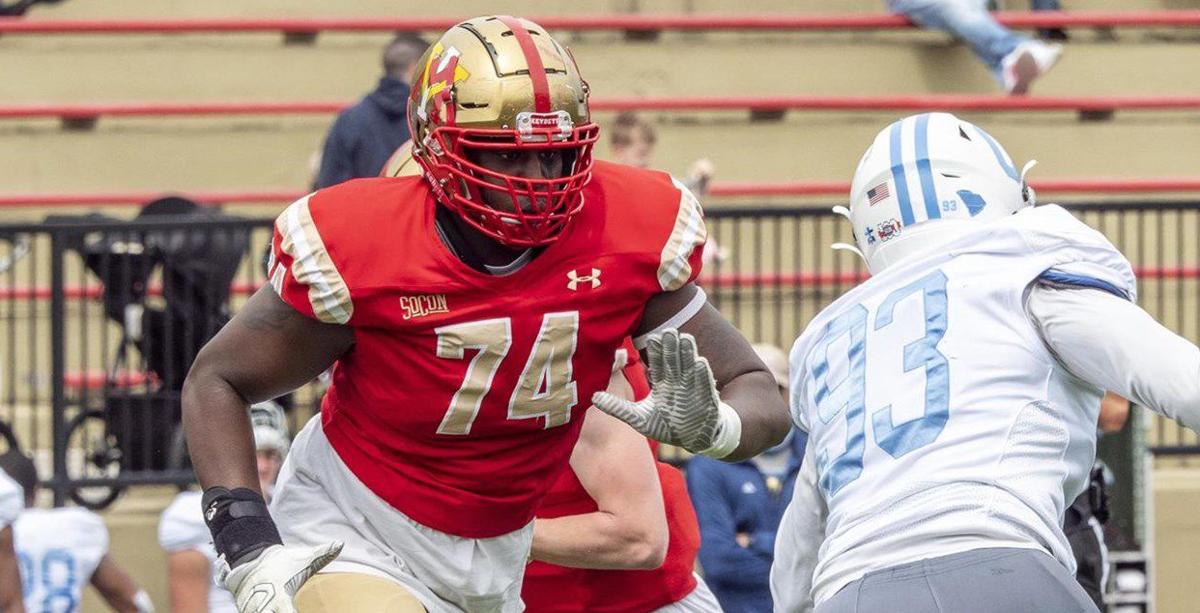 Marshall Gill thought he’d be a defensive lineman in college. He’s been a four-year starter on the offensive line for VMI. 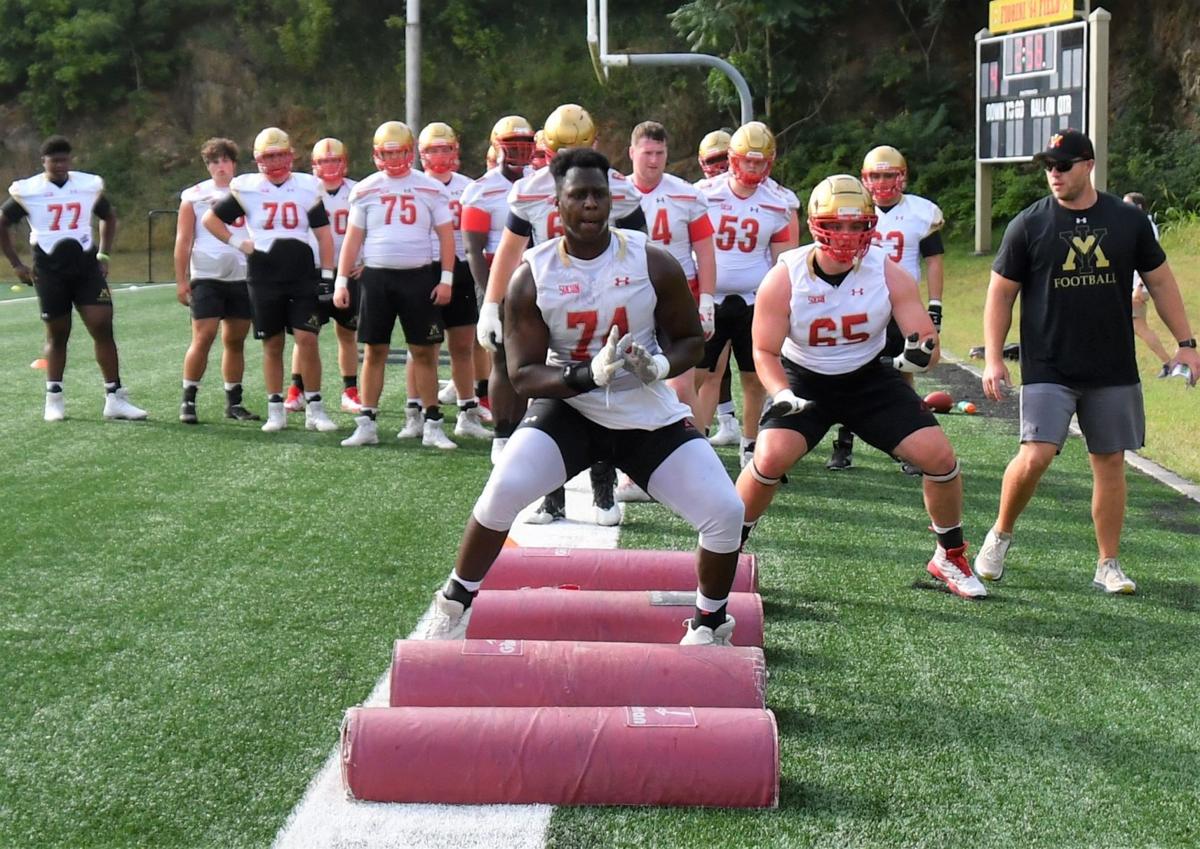 Marshall Gill, a senior from West Point High, is in his fourth season as VMI's starter at left offensive tackle.

The quarterback’s value cannot be overestimated in VMI’s Air Raid offense. He handles the ball every play, commonly runs it, and the Keydets throw often. Next on the list may be the left tackle, who safeguards the QB’s blind side.

This is why Marshall Gill, a graduate of West Point High, feels so strongly about being in command where he has started for four seasons.

“It’s an honor to be able to be trusted in that position,” said Gill, a 6-foot-4, 270-pound senior. “If someone else doesn’t do their job, it can be covered up. If the left tackle doesn’t do the job, someone could get seriously hurt. I take a lot of pride in keeping my guys upright and protected.”

Saturday at VMI’s Foster Stadium on Family Weekend, the Keydets (3-2, 1-1 SoCon) will lean hard on Gill and the rest of the program’s offensive linemen to loosen things up against Chattanooga (2-2, 1-0 SoCon), which was picked atop the league’s preseason poll and features the conference’s best defense.

Chattanooga allows 19 points per game and has caused 11 turnovers, with 13 sacks among 25 tackles for losses. The Mocs “went stride for stride with Kentucky for four quarters,” said VMI coach Scott Wachenheim, before falling 28-23 to the nation’s No. 16 team on Sept. 18.

The Keydets refocus after last Saturday’s 35-24 loss at The Citadel in The Military Classic of the South, which isn’t an easy transition after putting so much into preparation and the game. Wachenheim has interest in moving VMI-The Citadel to the end of the season every year.

“I’d even do it at a neutral site, but I do like doing it home-and-home because of the fanfare,” he said. “The whole experience at their place and our place is pretty cool, especially when our corps goes down there and their corps comes up here.”

Nevertheless, “When Sunday hit, it was time to win Chattanooga,” Gill said of the Keydets’ attitude. Losing to VMI’s chief rival the day before “kind of gave us more motivation, actually,” he added. “This is one of best weeks of practice. A loss like that, it hurts you, and you’re kind of like, ‘We don’t want to be hurt like that again.’ So you go harder.”

Wachenheim, on the recent installment of former Richmond AD Jim Miller as VMI interim AD: “Danny Rocco [ex-UR coach] and I coached together for three years at Liberty and I heard Jim was being considered and I called Danny on the phone and Danny gave Jim an enthusiastic thumbs-up, said that Jim was very smart, that he was very fair.”

Marshall Gill thought he’d be a defensive lineman in college. He’s been a four-year starter on the offensive line for VMI.

Marshall Gill, a senior from West Point High, is in his fourth season as VMI's starter at left offensive tackle. 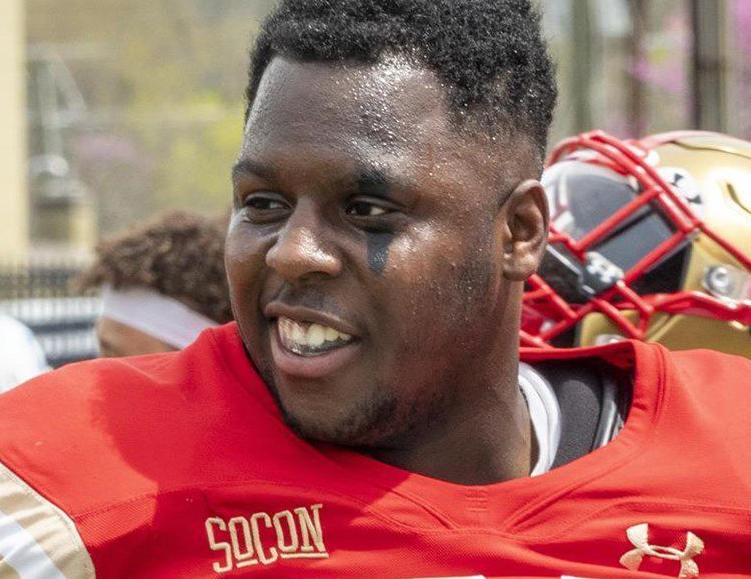