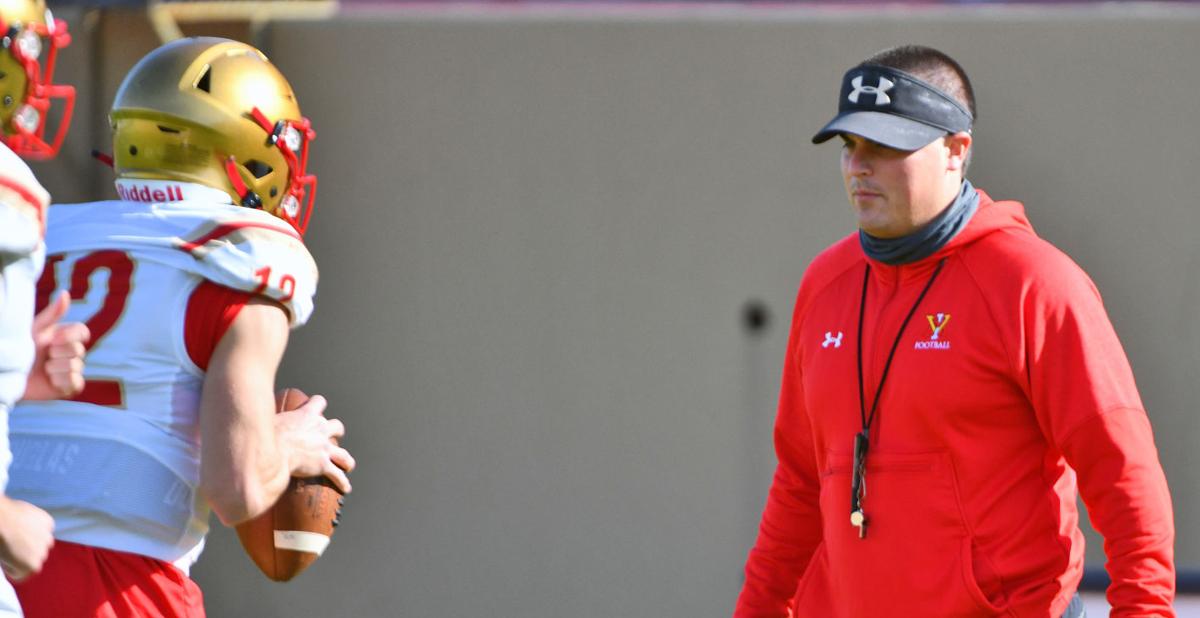 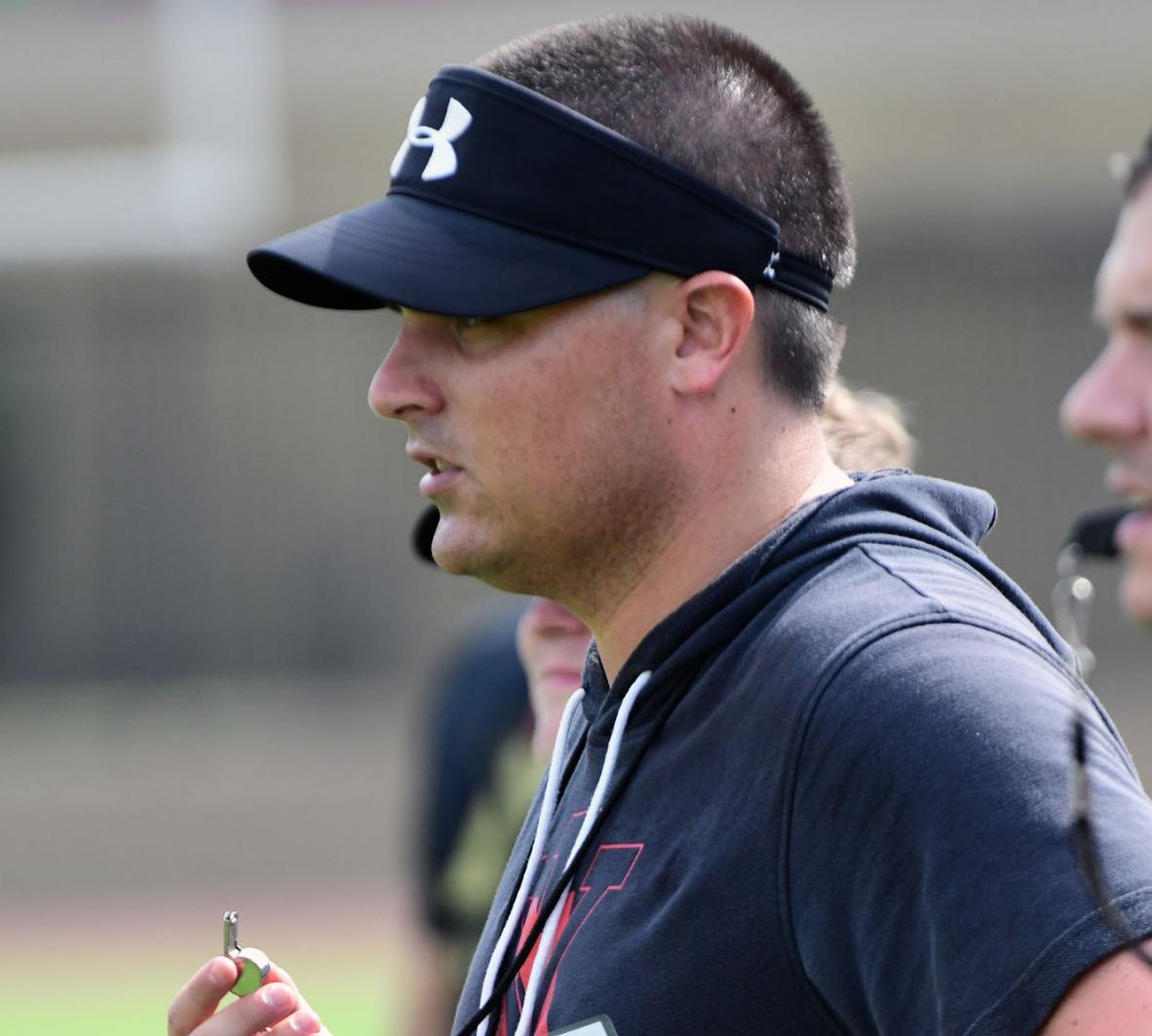 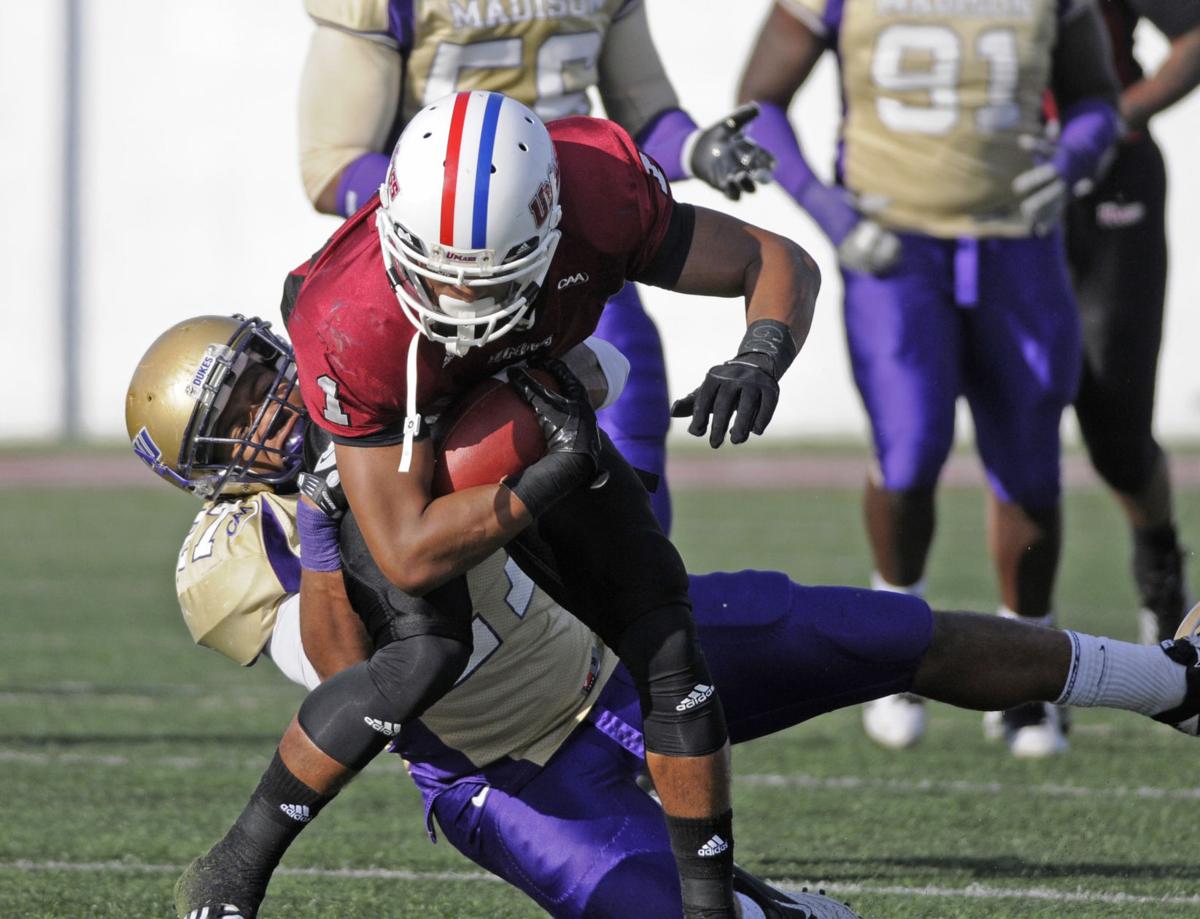 And don’t forget mom’s birthday is coming up.

Billy Cosh, 29, guides the Keydets offense. His father, Chris Cosh — he’s 62 with a distinguished career in college football — supervises CNU’s defense. Speaking of Mary Cosh, the other day she asked Chris Cosh how Billy compared as a coach to where his father was at 29.

“Way ahead of me,” Chris Cosh responded. “He’s relentless. He’s got an old-school kind of mentality but he’s got the new-school methods.”

He was living in the Newport News area after leaving Delaware’s staff in 2019 and joined the Captains a month or so before the start of this season.

Never did his father push him toward coaching, according to Billy, but from long ago until the present they’ve talked blitzes and bombs.

“He’s unbelievable for me as a young coach,” Billy said. “I lean on him for so much wisdom. Being an offensive guy and him being a defensive guy, he gives me a great perspective on how defenses are doing things, how to attack coverages, how to run the football against certain looks.

“If I ask him, he’ll give me information. But I have to ask the right questions first to get that information.”

Said Chris: “He runs stuff by me, ‘How does this affect the defense?’ And when I was at Delaware, I was calling him about stuff people were doing on offense and asking how I can affect them. We do cross-reference ideas quite a bit.”

“I wasn’t a great player, so the closest thing to playing is coaching,” Billy said. “So I knew I wanted to coach. I saw my dad do it and I thought his job was the coolest thing in the world. I knew it was hard work, but if you love the game, it’s what you want to do.”

The Air Raid offense was installed at VMI by Brian Sheppard, the Keydets’ offensive coordinator and quarterbacks coach in 2018 and 2019. Quarterback Reece Udinski, now the back-up at Maryland as a grad transfer, flourished in the system and helped move VMI out of a decades-old down cycle.

When Sheppard left for the University of Minnesota to work in offensive quality control, VMI coach Scott Wachenheim promoted Cosh to offensive coordinator. The Keydets did not play in the fall of 2020 because of the pandemic, so Cosh’s first experience as an offensive coordinator at any level was during the spring-semester season.

The Keydets finished 6-2, their first winning season since 1981, captured the Southern Conference title, and made their first appearance in the FCS playoffs. All of that seemed unlikely when Udinski went down with a season-ending knee injury at the conclusion of the fourth game.

In stepped sophomore Seth Morgan, and the VMI offense remained effective, an excellent reflection on Cosh. The Keydets ended up averaging 29.2 points and 428 yards in the Air Raid, a spread system that emphasizes quick passing and now a quality running threat at quarterback in Morgan.

“After one year on post [for Cosh], I went to Billy and I said, ‘You know, if coach Sheppard ever leaves, you’re going to be the next offensive coordinator, so start preparing yourself,’” said Wachenheim, whose Keydets are 1-1 and ranked No. 22 in the FCS poll. “He’s done an excellent job. He’s got a lot of energy. He loves the game of football. And I think he’ll be a great head coach one day as well.”

Another son of Chris Cosh, J.J., played at the U.S. Naval Academy and is currently a scout for the Chicago Bears.

Who will be Virginia's next football coach? A look at some potential candidates

Who will be Virginia's next football coach? A look at the potential candidates.

CHARLOTTESVILLE — Bronco Mendenhall’s hiring at University of Virginia in 2015 was surprising. His departure six years later is an outright stunner. 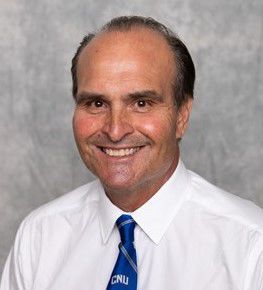 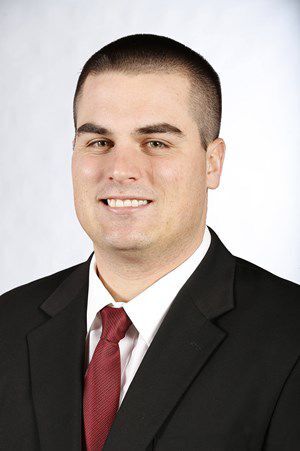