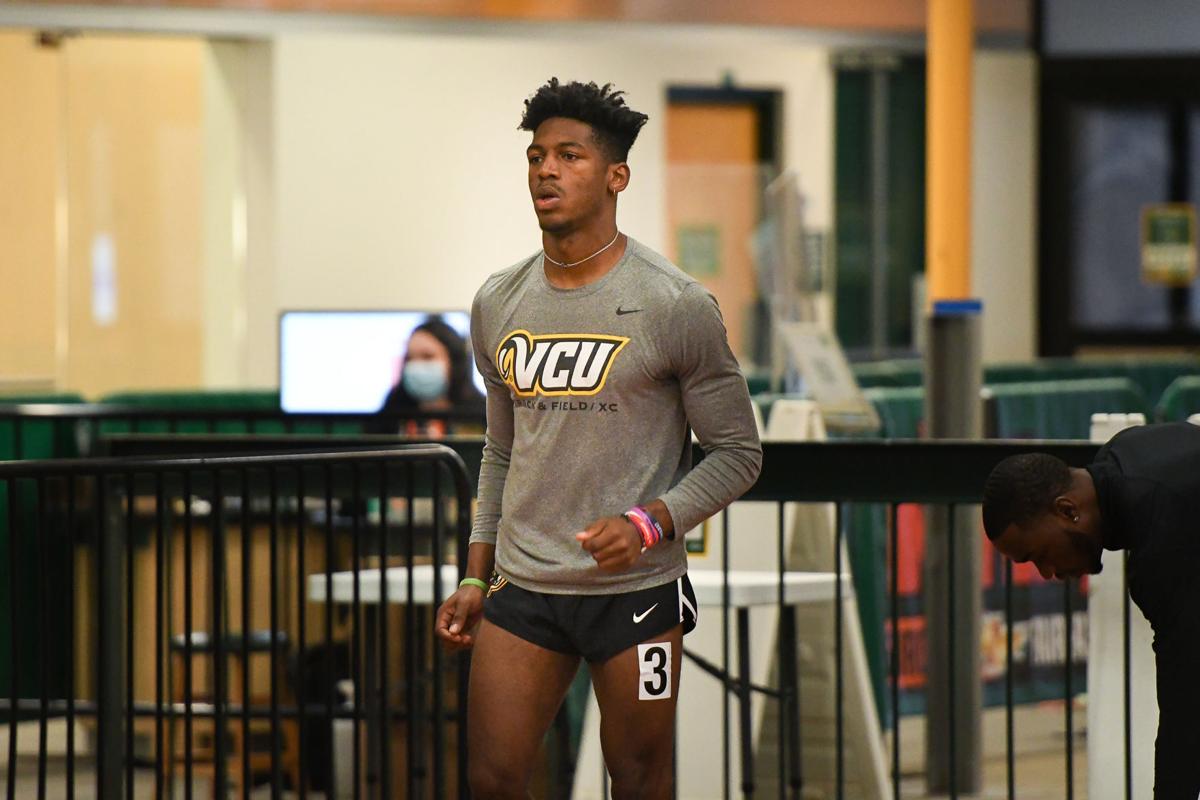 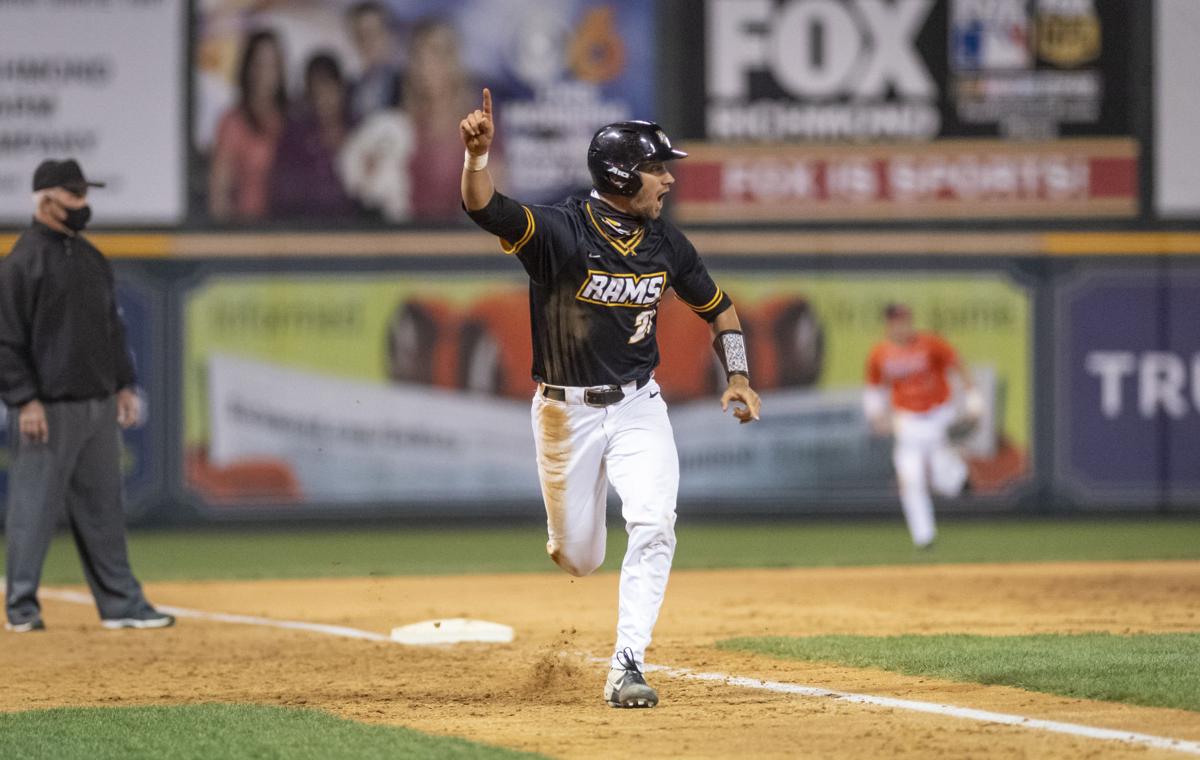 All of the former Thomas Dale standout’s best friends from high school are college athletes as well. And the friends share a group chat wherein they discuss NCAA happenings like NIL.

Still, Evans didn’t necessarily expect to see the day that he and his peers could reap NIL benefits while they themselves were still in college, able to earn compensation through their positions as athletes.

“Just being a fan of sports, and seeing the negativity that comes with paying college athletes. And then entering a time where it’s less stigmatized and we’re just in this new era, I mean, talking about it right now I can’t even believe it,” said Evans, a rising senior.

Earlier this summer, with NIL laws set to go into effect in several states, the NCAA fast tracked an interim policy that went into effect July 1 and allowed college athletes across the country to begin reaping NIL benefits.

One month in at VCU, the beginning of the NIL era hasn’t come with an opening of floodgates, with significant deals agreed to. Rather, it’s been more like dipping toes into the water so far.

But some Rams, such as Evans, have taken small steps to begin taking advantage of the new era. And, as the month progressed, VCU finalized its own departmental policy dictating what certain nuances of NIL will look like at the school.

“We’ve fielded a few inquiries, but not a whole lot,” VCU vice president and director of athletics Ed McLaughlin said a week and a half ago. “My sense is that, once we get towards the academic year, that may change.”

One opportunity that multiple VCU athletes have grabbed so far, though, is that of “Barstool Athlete.” Barstool Sports, a digital media company focused on sports and pop culture, began offering the chance for any Division I athlete to sign up to be a Barstool Athlete and receive Barstool merchandise.

A Twitter account for the program, @stoolathletics, regularly announces new signees each day, featuring athletes from a range of sports and schools across the country.

Evans was one who signed up. As NIL took effect, Evans realized that there would be levels to what he could realistically reap as an athlete competing in track versus, for instance, an FBS starting quarterback.

“I knew going in I’m not the starting quarterback for Alabama,” Evans gave as an example. “I’m not Bryce Young. … There’s a market for different people.”

According to an ESPN report this past week, Young, who’s expected to take over as the starting quarterback at Alabama this fall, has already agreed to $800,000 worth of NIL deals.

Evans simply took the mindset that he would keep doing what he’s doing, and if any opportunities came his way he would take them.

“But when I saw the Barstool thing happen, I was like, ‘You know what? This is something that makes sense for me and the type of athlete I am at the type of school I’m at.’ So I hopped on that,” he said.

Barstool Athlete set up an online application form for those interested in joining, which Evans completed. Then, a couple of weeks later, he received a notification confirming he was part of the program.

The @stoolathletics account announced him as a signee on July 15, and he’s awaiting the merchandise. Teammate Justin Barnett, a rising junior thrower, was another who signed up and who was announced on July 19.

Cooper Benzin, a rising sophomore on VCU’s baseball team and a former Glen Allen standout, is another Ram who signed on to Barstool Athlete.

“They sent me an email like a week after that said just put ‘Barstool Athlete’ in your bio on your Twitter and Instagram, and then we’ll get back to you and send you merch soon as possible,” Benzin said.

Benzin said a bunch of his teammates signed up as well, estimating that more than half the team has.

Meanwhile, VCU completed its department-specific NIL policy in mid July. Among the points included are that Rams athletes cannot use the school’s intellectual property — including logos and uniforms — in endorsements without approval from VCU’s Office of Trademarks and Licensing.

Also, VCU athletes will not be allowed to promote “casinos or gambling, including sports betting; alcohol products; tobacco and electronic smoking products and devices; cannabis, cannabinoids, cannabidiol, or other derivatives; drug paraphernalia; adult entertainment; weapons, including firearms and ammunition; substances banned by the NCAA; or products or services that are illegal.” And they won’t be able to partner with any competitors of existing VCU sponsorships.

“Our policies [are] pretty standard compared to what a lot of folks have done,” McLaughlin said. “We obviously need to protect ourselves as a university and make sure our student-athletes are protected.”

As Evans imagines it, he would love to at some point partner with local businesses that align with his interests. So, as a coffee lover, that could be a coffee shop in the area, for example. He’s also an avid reader and video gamer, so it could be a business related to either of those, too.

For now, he’ll keep his focus on his priorities — success on the track. But, off the track, Evans is happy to be part of the first generation of college athletes who are able to walk into the new market available to them.

CHARLOTTESVILLE — As Wake Forest took over possession at Virginia’s 44-yard line late in the third quarter Friday, a UVA fan sitting close to …