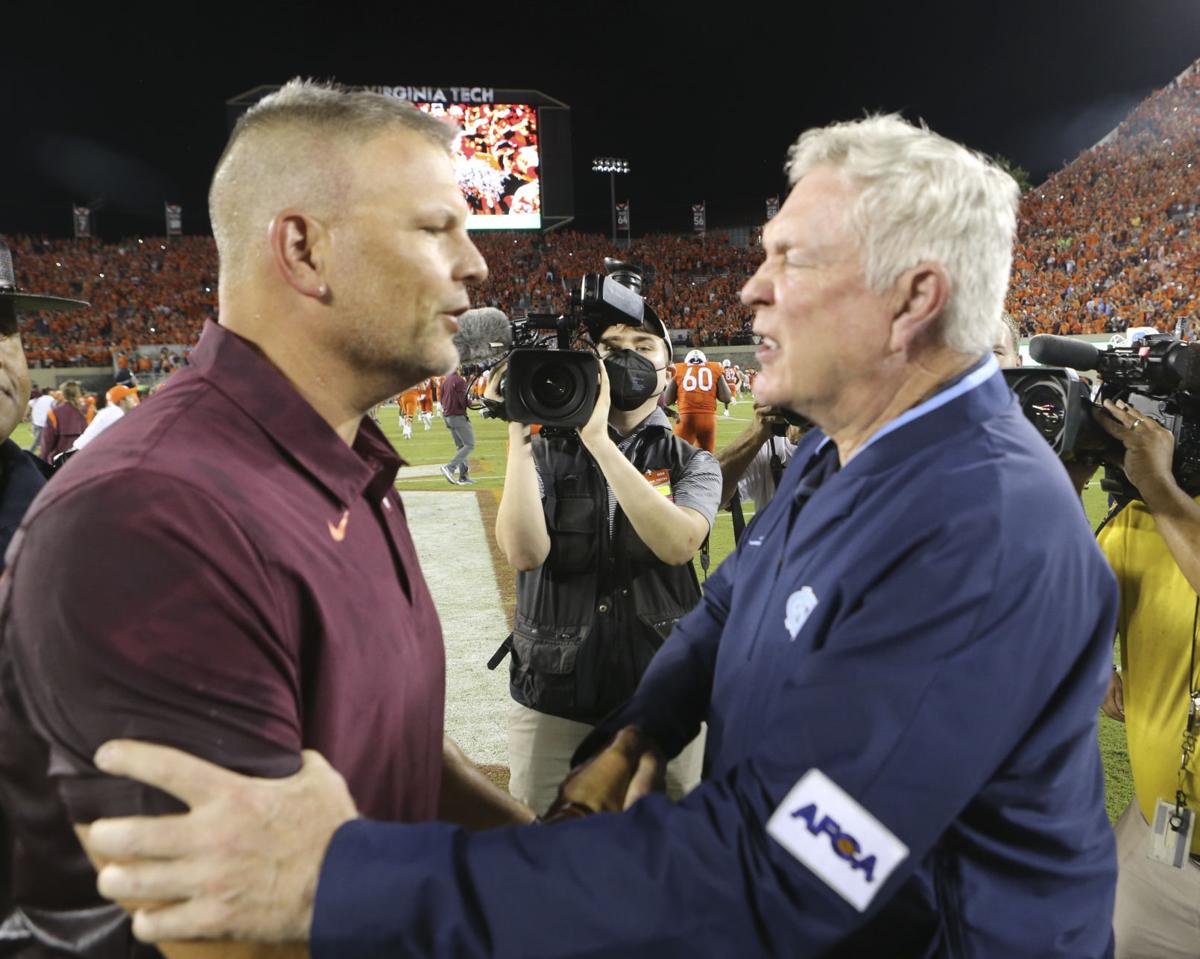 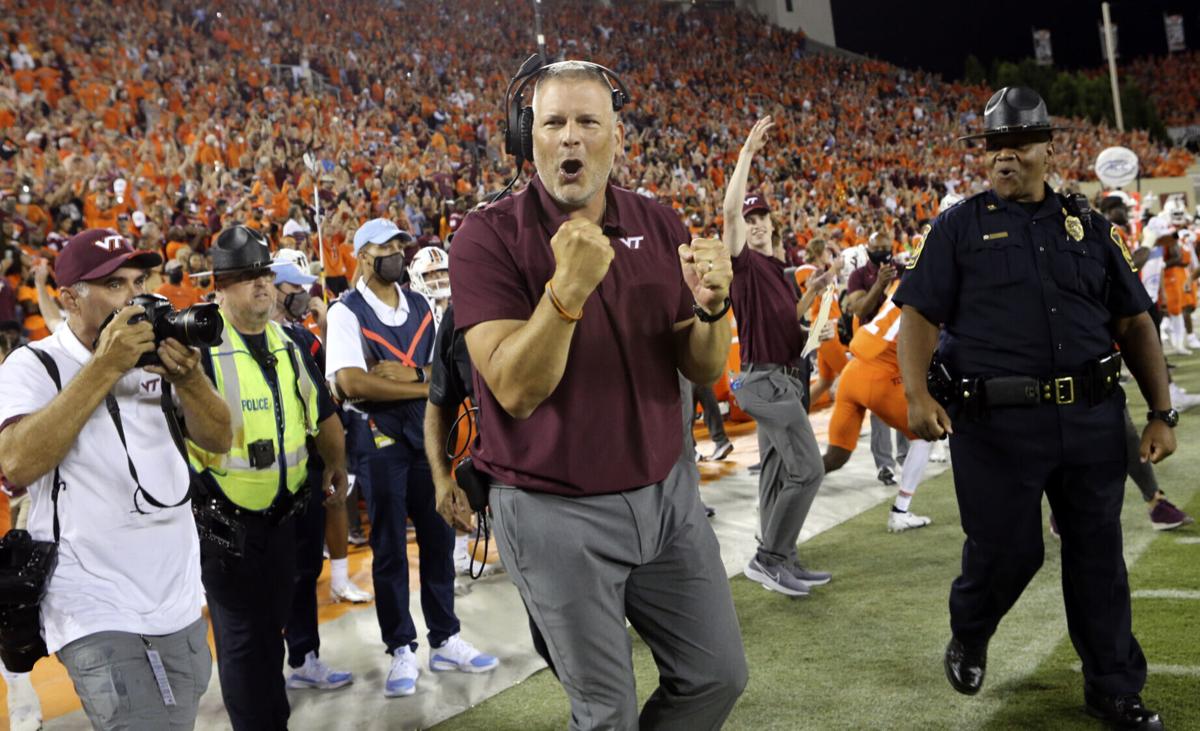 Now that we’ve actually seen some college football games, putting together my Top 25 ballot for the Associated Press feels a bit more legitimate. Still, this ballot is a blend of resume and reputation, of execution in Week 1 and expectations coming in. That will all sort itself out as the season goes on.

If you’re 0-1 and that loss came to an unranked team (I’m looking at you LSU, Indiana and Washington), you might not be on this ballot. But you can play your way back.

If watching you play made me question your status as a Top 25 team, you might have dropped a few spots despite winning. (Oklahoma and Oregon come to mind.)

Teams that I was close to ranking in my preseason poll (North Carolina State, Utah and Arizona State) now found their way onto my ballot, in part by delivering on their promise and in part thanks to teams ahead of them stubbing their proverbial toes.

But the story of the early season has to be UCLA. With wins over Hawaii and LSU, Chip Kelly’s team jumped from not being on my radar all the way to No. 15.

And, as I said it likely would, a Virginia Tech win over North Carolina put the Hokies in my poll at No. 18. The Hokies defense suddenly has me rethinking my outlook for Justin Fuente's team this year.

Remember, this ballot was composed with the sole aim of upsetting you (yes you!). I hate your team and I’m totally in the bag for its rival. Now that we’re clear. Here’s the ballot I submitted this week to the AP.