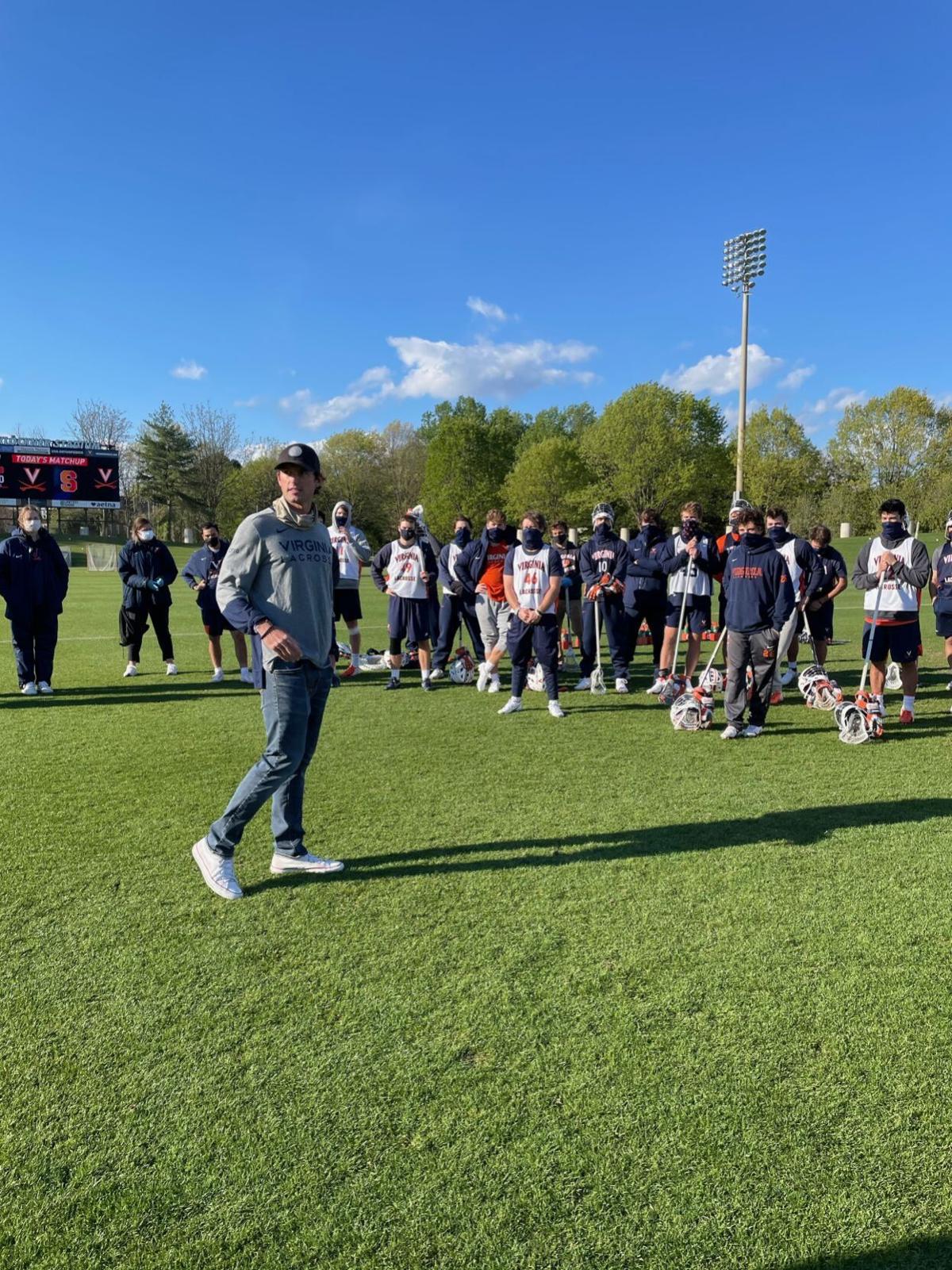 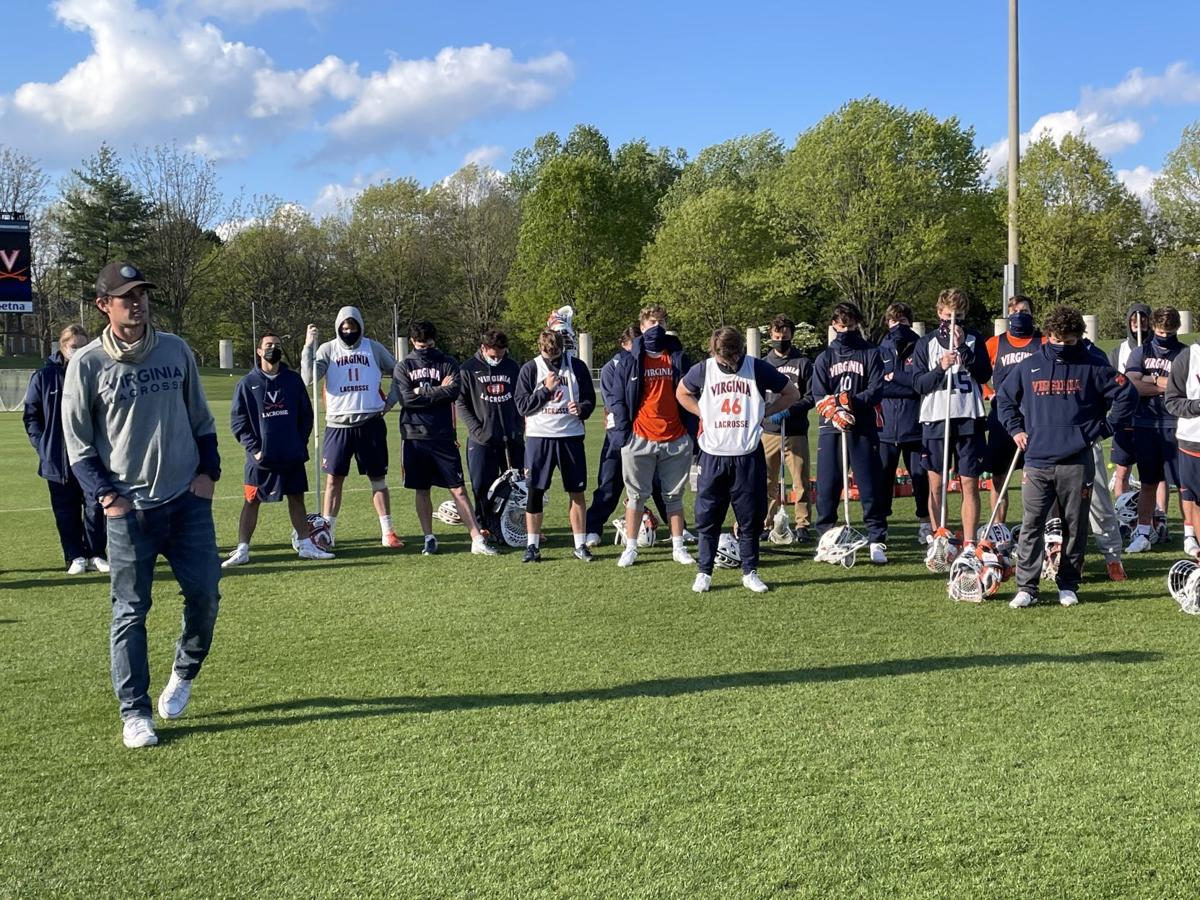 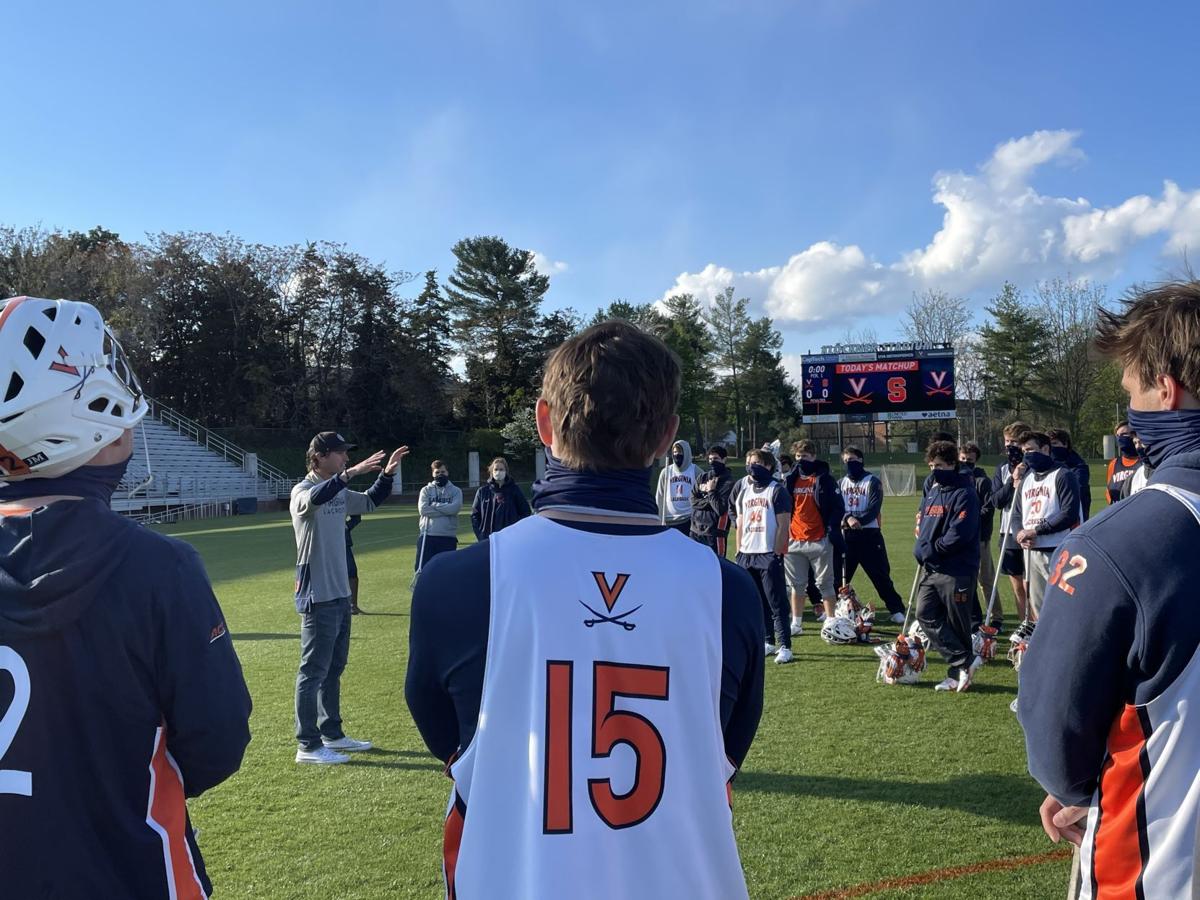 Chris Bocklet lay in his hospital bed and turned on his cellphone. Well wishes from family, friends and people he had connected with all over the lacrosse community flooded in. They were the people closest to Bocklet.

And yet, he didn’t recognize a single name.

“He couldn’t think of who they were at all,” said his mother, Terry. “From day one, the outpouring of all of the messages, the support, the prayers, the healing vibes, all this incredible energy, it was very positive and it was just kind of surrounding us.”

Bocklet, the former Virginia lacrosse player, suffered a traumatic brain injury in a longboarding accident on New Year’s Day. The injury robbed him of his speech and his memory and caused seizures. He spent the next four months fighting to get his life back.

“The scariest time of my life,” said Bocklet, a three-time All-American at UVA and member of the 2011 national championship team. “I knew what a phone was and that it connected me to the outside world, but I was scared to open it up. It was overwhelming.”

Bocklet, 31, said it was the positive energy in those well-wishes, even when it came from names or faces he couldn’t recognize, that helped make his recovery a remarkable success story.

“All these people were texting me. And even if they were my best friends, I didn’t know their names,” he said. “But their words, I could kind of understand. ‘We believe in you.’ ‘You can do it.’ When I got these messages of support, it felt like I was back in the locker room and I had people behind me.”

Bocklet still doesn’t recall the accident that upended his life. He doesn’t remember grabbing the electric longboard and heading out for a helmetless skate on New Year’s Day. He doesn’t know what happened that day in Del Ray Beach, Fla., where he was vacationing, just that he came back to his girlfriend with a bleeding severe head wound.

He spent 14 days in the hospital in Jacksonville, then was flown to the Shepherd Center, a private facility specializing in spinal cord and brain injury rehabilitation, for another 14 days of recovery, working to retrain and repair his brain.

Somewhere in those first days, Terry started a group chat with family members, so they could easily communicate updates with each other. The first message she sent read, “We’re going to get our Chris back.”

Around the same time, former teammate Adam Ghitelman compiled a video of UVA lacrosse players and coaches, past and present, offering their support to Bocklet. He hardly blinked, Terry said, as he watched the four-minute presentation.

“He had no idea who the faces were, but there was just something about hearing the messages that I know he felt something there,” she said.

Though his stay at Shepherd was expected to last a month or even two, he completed his work there in a matter of weeks, returning home and beginning an eight-week program of brain rehabilitation at the Brooks Center near Jacksonville.

A road that began with Bocklet unable to say anything more than “yes, no and thank you,” — and not grasping their meanings — progressed to him identifying fruits. The apple was a particularly momentous breakthrough.

“It was kind of like being in another country and not knowing the language, having to relearn everything,” he said.

By the middle of the month, he was in the courtyard of the center, teaching therapists how to step and throw a lacrosse ball.

Bocklet finished that program on April 21. A day later, he flew to UVA to celebrate the 10-year anniversary of the 2011 national title, show his girlfriend — who along with his mother had been his primary caregiver during his recovery — the school, and to speak to the current men’s and women’s teams.

Bocklet’s road back to health continues. He still can’t drive a car because of the potential for seizures. On Thursday afternoon, he was walking to play tennis, one of the ways he can still fulfill his desire for competition. He’s returned to work in the family business, helping to run and promote X10 lacrosse camps, destination camps that combine lacrosse with outdoor adventure sports.

He credits the healthy and structured lifestyle he lived before his accident with helping accelerate his recovery, from meditation, to breathing exercises to keeping a gratitude journal.

Four months after his accident shattered his world, Bocklet was back at Klöckner Stadium, laughing about his time as a bench warmer his freshman year, before he blossomed into a star. He talked about his signature goal celebration — a digging motion inspired by seeing the monster truck, Grave Digger, at John Paul Jones Arena — and recalled his rise to becoming a celebrated college and professional star.

“It puts a smile on your face the way he tells the story,” said UVA coach Lars Tiffany, whose team wore CB10 shoot-around shirts this year to honor Bocklet, who wore No. 10 as a player. “He’s an optimist.”

Bocklet, whose sister, Casey, also played for Virginia, spoke to the women’s team on Friday, delivering a message that was equally entertaining and inspirational.

“You can have everything and then in the blink of an eye, lose it and have to work and claw your way back to getting back on good ground again,” UVA women’s coach Julie Myers said. “It was the power of support and the power of positive thinking and just taking it a day at a time and a step at a time. It was being loved and then making sure you give that love and support right back to other people who are in need of it.”

For Bocklet, he returned to his alma mater to share some memories he feared he might have lost forever.

“I was so happy I still had that — my memories. They’re what define you,” Bocklet said. “I’m excited to pass on some of the experiences that I’ll never forget. And happy I can remember them.”