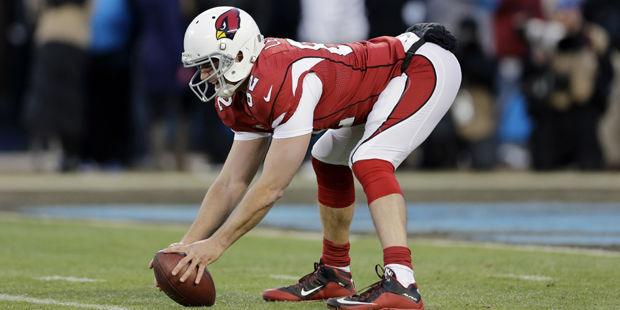 Mike Leach spent 16 years in the NFL as a long-snapper, and his last seven were with the Arizona Cardinals. 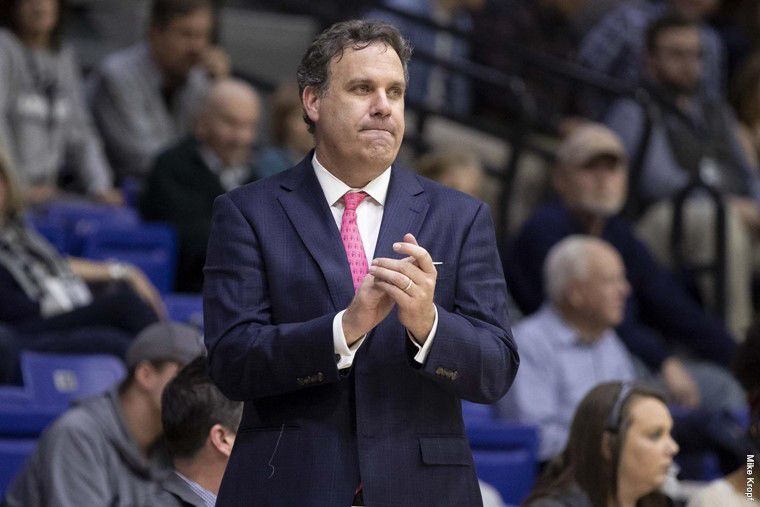 Griff Aldrich and Longwood agreed to a contract extension through 2028. 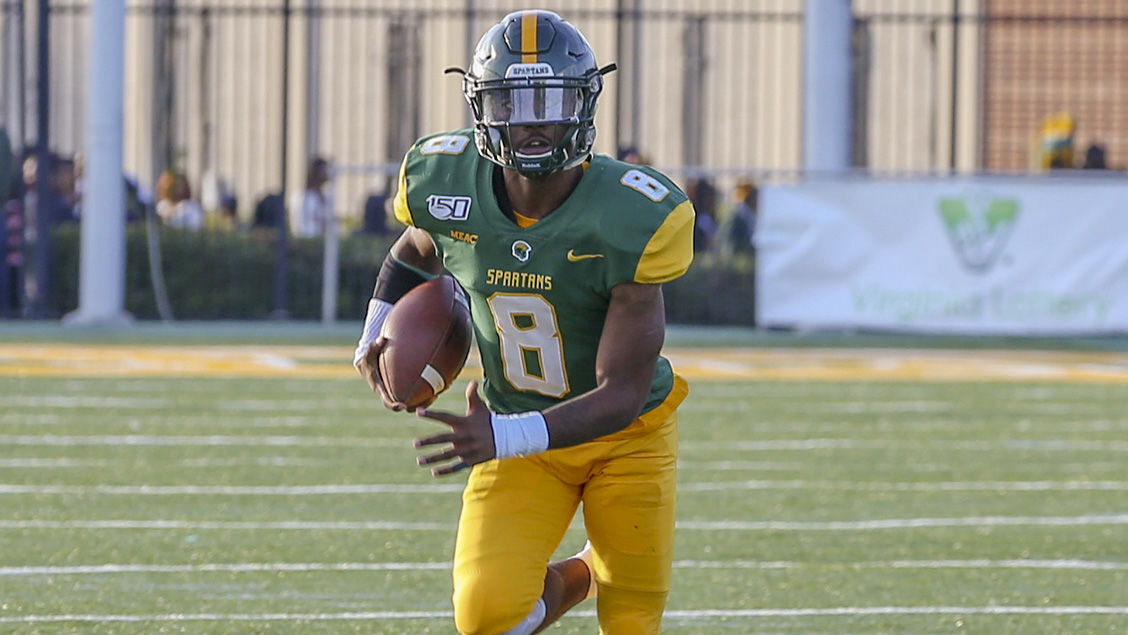 William & Mary added to its athletics staff Mike Leach, the former star tight end and punter for the Tribe (Class of 2000) who played in the NFL as a long-snapper for 16 years. But that position is unrelated to football. Leach has been hired as an assistant golf coach.

Leach, a member of the W&M Hall of Fame and a scratch golfer, retired in Williamsburg five years ago. Out of W&M, Leach signed with the Tennessee Titans and played for that team for two years. He then spent seven years with the Denver Broncos and seven with the Arizona Cardinals. Leach played in 235 NFL games.

He has been an analyst for W&M football on TV and radio (alongside play-by-play man Jay Colley), and is involved in the Williamsburg real estate market. Leah’s wife, Julie, is executive director of the William & Mary Foundation, a fundraising arm of the school.

Two little known facts about Mike Leach: He transferred from Boston University, which discontinued football after Leach’s sophomore year, and he never snapped a football at W&M.

Leach, originally from New Jersey, signed with the Titans in 2000 as a tight end, hoping he was going to be the next Frank Wycheck, an All-Pro for Tennessee in 1998, 1999 and 2000. The Titans knew Leach averaged 43 yards on 97 punts at W&M, and when Leach wasn’t involved in work with the tight ends, he practiced with the team’s two punters during preseason camp.

“So we all take turns punting, and the special teams coach would be there watching, and I just grabbed a ball and said, ‘Here, I’ll snap it to you,’” said Leach, speaking of another punter. “I snapped one. Threw a strike.”

trip will be a busy one

There will be a doubleheader on each of the two days, with Morehouse, West Virginia State, and Winston-Salem State also included in the field.

During the trip, the Division II Panthers intend to visit the Naismith Memorial Basketball Hall of Fame in Springfield, Mass., according to coach Jay Butler. Former VUU star Ben Wallace will be inducted on Sept. 11 as part of a class that includes another former CIAA star, Bob Dandridge, who attended Norfolk State after graduating from Richmond’s Maggie Walker High.

Coach Josh Merkel’s players reported back to campus on July 24, and are scheduled to fly to Costa Rica on Aug. 3. Contributions from R-MC’s Friends of Basketball made the trip possible, according to Merkel.

R-MC visited Barbados in 1982, played exhibitions in Chile numerous times, and went to Costa Rica in 2017.

The Yellow Jackets come off a 12-0 season shortened by the pandemic. They won the ODAC championship and finished the season ranked No. 1 in the final D3hoops.com poll.

Longwood: Men’s basketball coach Griff Aldrich agreed to a contract extension that runs through 2028. The Hampden-Sydney graduate (Class of 1996) is entering his fourth season at Longwood. Aldrich’s Lancers have gone 42-53, 24-30 in Big South competition.

Aldrich’s first game as a head coach against Division I competition is one Longwood backers will not forget. The Lancers won at Richmond 63-58.

Richmond baseball coach Tracy Woodson hired Josh Epstein as an assistant coach. Epstein joins the Spiders after three seasons at Monmouth University as an assistant coach working with the pitchers. At UR, Epstein replaces R.J. Thomas, who was with the Spiders for four seasons. Thomas became the head coach at Division III Hendrix College in Conway, Ark., where he previously was the head coach.

The Spartans were projected as the second-place finisher, behind South Carolina State.

CHARLOTTESVILLE - As Wake Forest took over possession at Virginia’s 44-yard line late in the third quarter Friday, a UVA fan sitting close to …

Mike Leach spent 16 years in the NFL as a long-snapper, and his last seven were with the Arizona Cardinals.

Griff Aldrich and Longwood agreed to a contract extension through 2028. 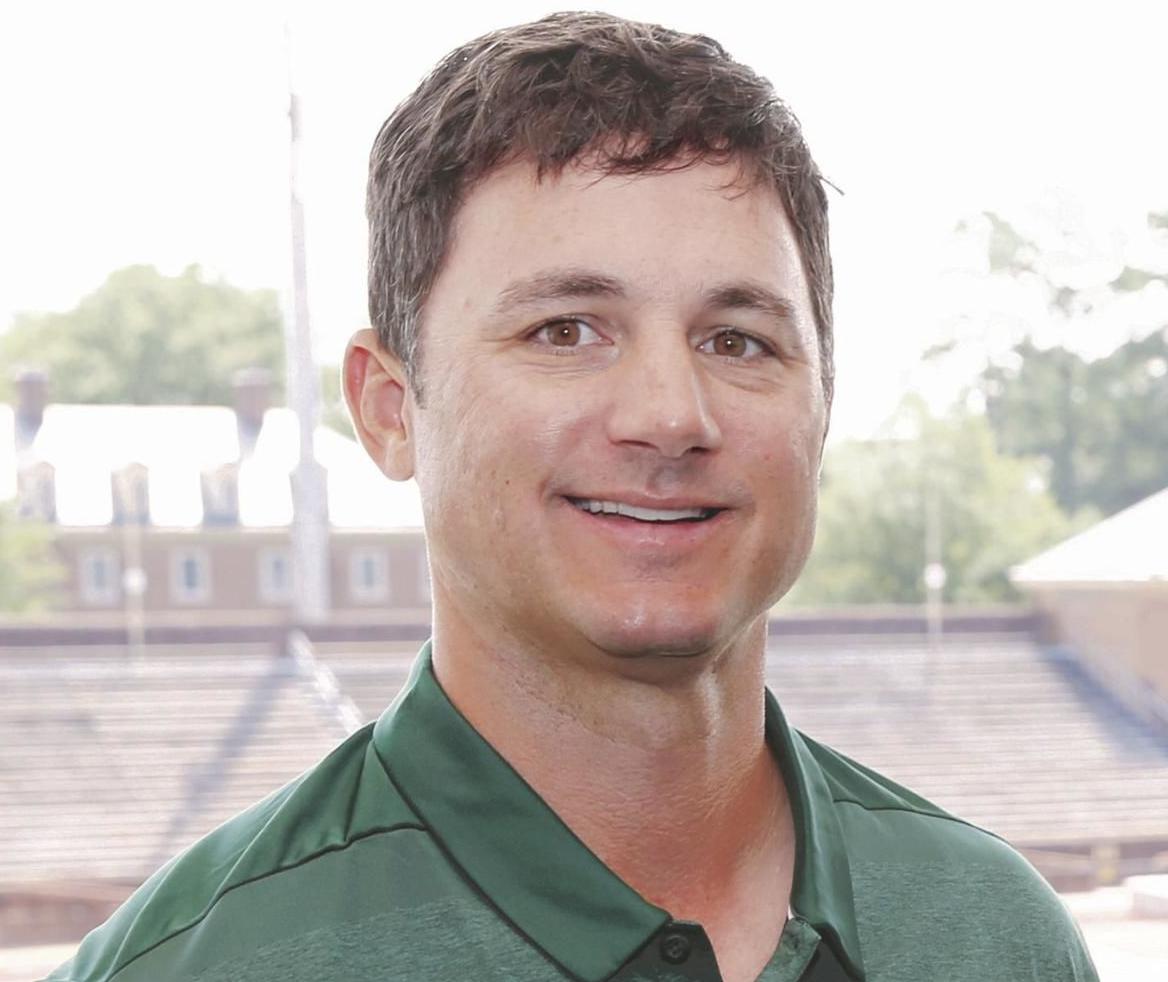 Mike Leach is a member of the W&M Hall of Fame as a football player. He’s also a scratch golfer.