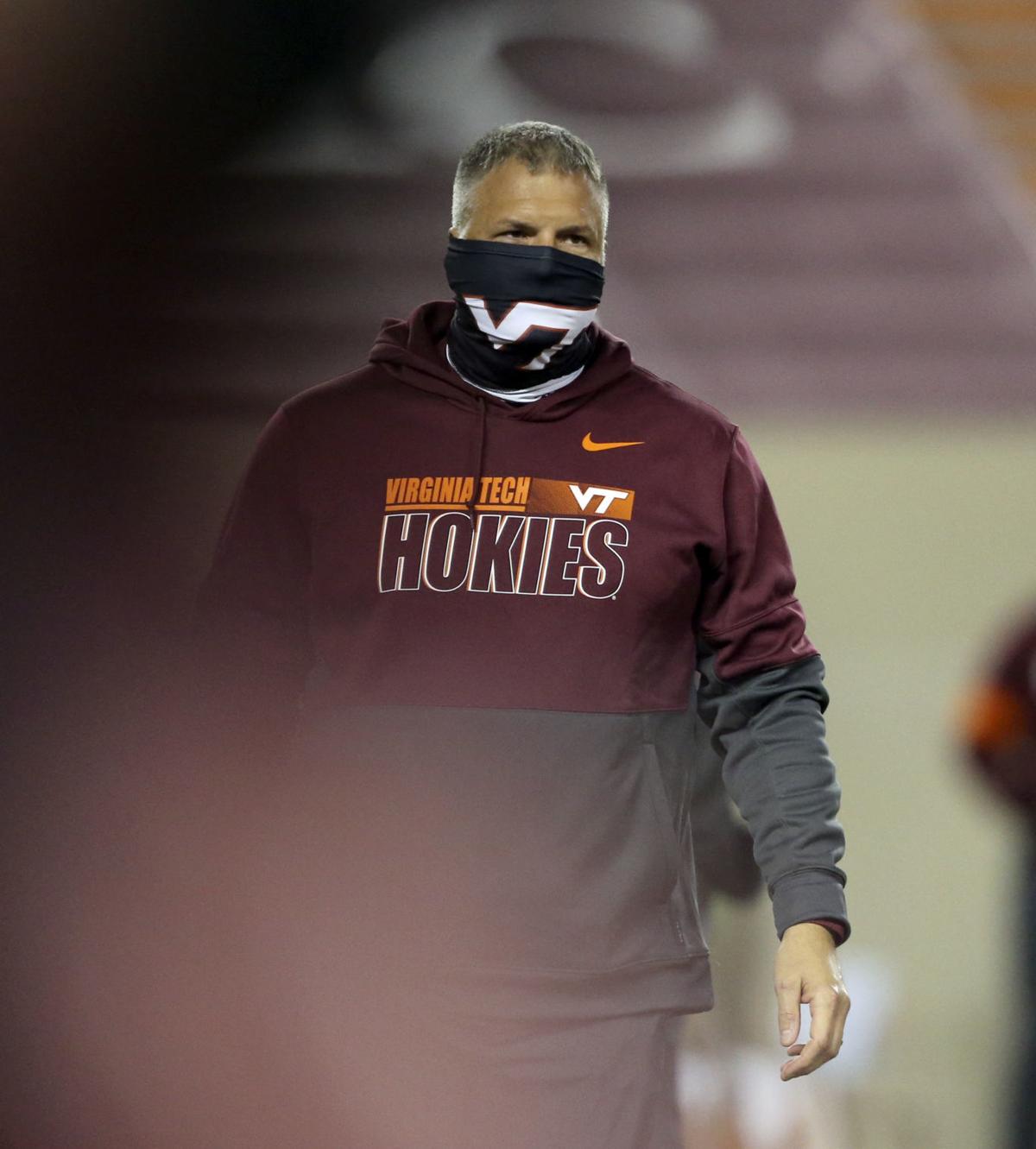 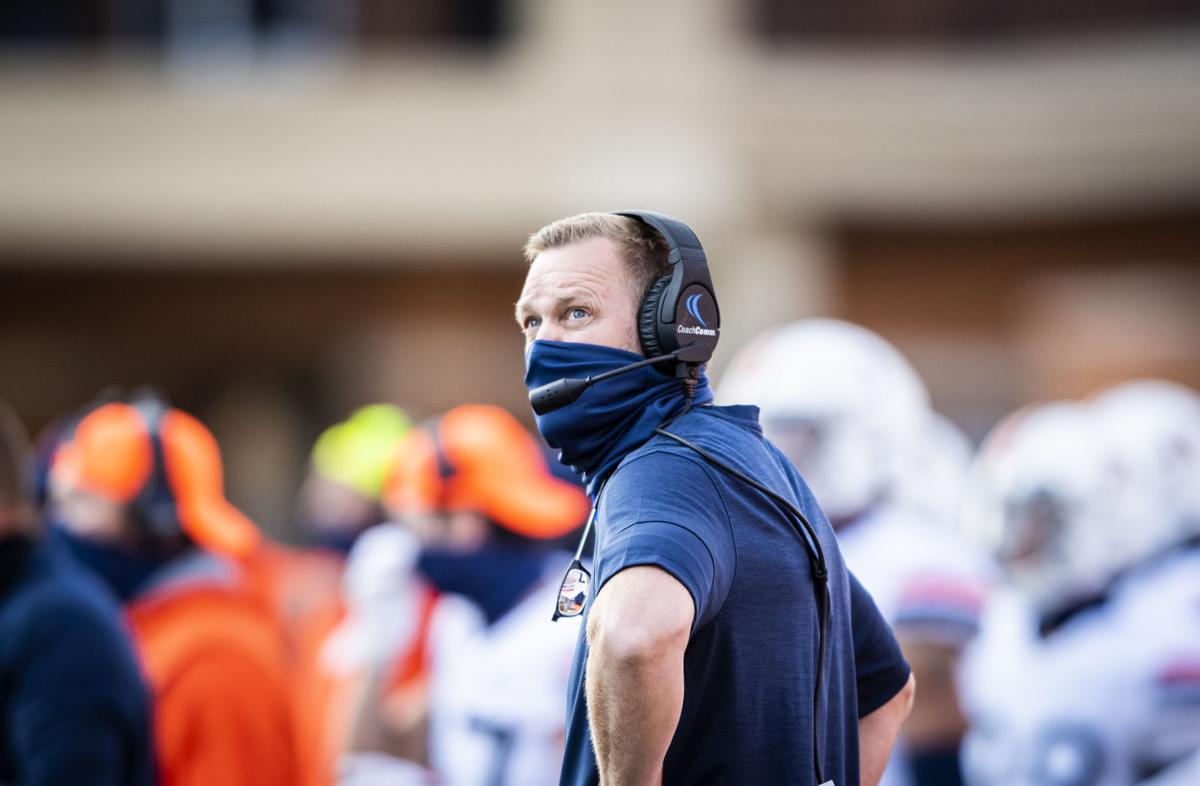 Virginia football coach Bronco Mendenhall notes there are many variables in determining whether playing in a bowl game would be worthwhile in a pandemic-altered season. Among them are the number of games and the financial components.

Early in his college football coaching career, Mack Brown received some advice that shocked him and still befuddles him to this day. In a then-11-game season, a former coached advised him, his team would probably only play its best four times.

The other seven games, they’d need to get by on talent or find a way to pull out a close one.

“I don’t understand that, still, after 40-something years in this business,” said the North Carolina coach and College Football Hall of Famer. “I don’t know why that’s so hard, but it is.”

Brown, whose Tar Heels play at Virginia on Saturday, knows a thing or two about the pursuit of consistency in college football. Four times his teams at Carolina and Texas finished with a single loss and, in 2005, his Longhorns went 13-0.

He’s seen the flip side, too, even this season. UNC is 4-1 with its one loss coming two weeks ago to a Florida State team that hadn’t won an ACC game yet at the time.

“One game doesn’t seem to be leading into another,” Brown said. “Unless you’re Alabama, you’re Clemson, you’re Ohio State, you’re Georgia, you’re those teams with so much depth you can play every week. Other than that, all of us, it is a crapshoot every week. You just don’t know who’s going to show up.”

That’s the question facing UVA’s Bronco Mendenhall as he prepares his slumping squad, loser of four straight, to face Brown’s Tar Heels on Saturday. It’s the same challenge Justin Fuente feels in Blacksburg, where his Hokies are coming off a loss to Wake Forest in a game they were 10-point favorites to win.

The normal challenges to consistency — injuries, depth, the fact that it’s only natural for college-age athletes to occasionally come out flat — have only been magnified by the COVID-19 crisis. Rosters seem to be in constant flux, with players in and out of practice, disrupting preparation and sometimes missing games.

“I think this season is a season like no other,” Fuente said. “I think you see it across the country. If you don’t play well, and you are super-talented, you can overcome it. You see it with certain teams across the country. You hope you can find a way to win the ballgame and teach the lesson off a win. But this season has certainly been — I think it’s probably amplified all those things.”

During his tenure at Tech, Fuente’s team has been remarkably consistent in terms of outcomes. He’s 12-4 after a regular-season loss with the Hokies who haven’t dropped back-to-back games since 2018.

Still, his team was 3-1 heading into the Wake Forest game. Its running game, led by Khalil Herbert, had been piling up yards in every outing this season and its defense appeared to be on the verge of getting healthy and getting right.

And then Tech struggled to run the ball, committed three turnovers, and was flagged for 10 penalties.

A week earlier, the Demon Deacons beat UVA in a game where the Cavaliers looked uninspired. But Saturday night in South Florida, against a superior opponent led by quarterback D’Eriq King, Virginia put forth an effort that likely would have won the game against Wake.

“Everybody’s so up and down,” quarterback Brennan Armstrong said. “When a team decides — and I want us to be that team — when they decide to come in consistently week in and week out, you should be able to beat every team on your schedule. It’s a tough thing to do, but I think we’re capable with our coaches and our mindset as a team.”

In his five seasons at UVA, Mendenhall is 8-17 after a regular-season loss, though the past two seasons, with his strongest Virginia teams, he went 5-2 in those situations.

This season, with new players in key roles, especially on offense, Mendenhall sees a team that’s still learning to reach and sustain a certain level of play.

Saturday, the Cavaliers are 6½-point underdogs against UNC, while the Hokies are 3-point road favorites at Louisville, both reasonable spreads considering how the teams played their last time out. But, as Brown noted, last weekend may not resemble this weekend.

It just depends on who shows up.

Virginia football coach Bronco Mendenhall notes there are many variables in determining whether playing in a bowl game would be worthwhile in a pandemic-altered season. Among them are the number of games and the financial components. 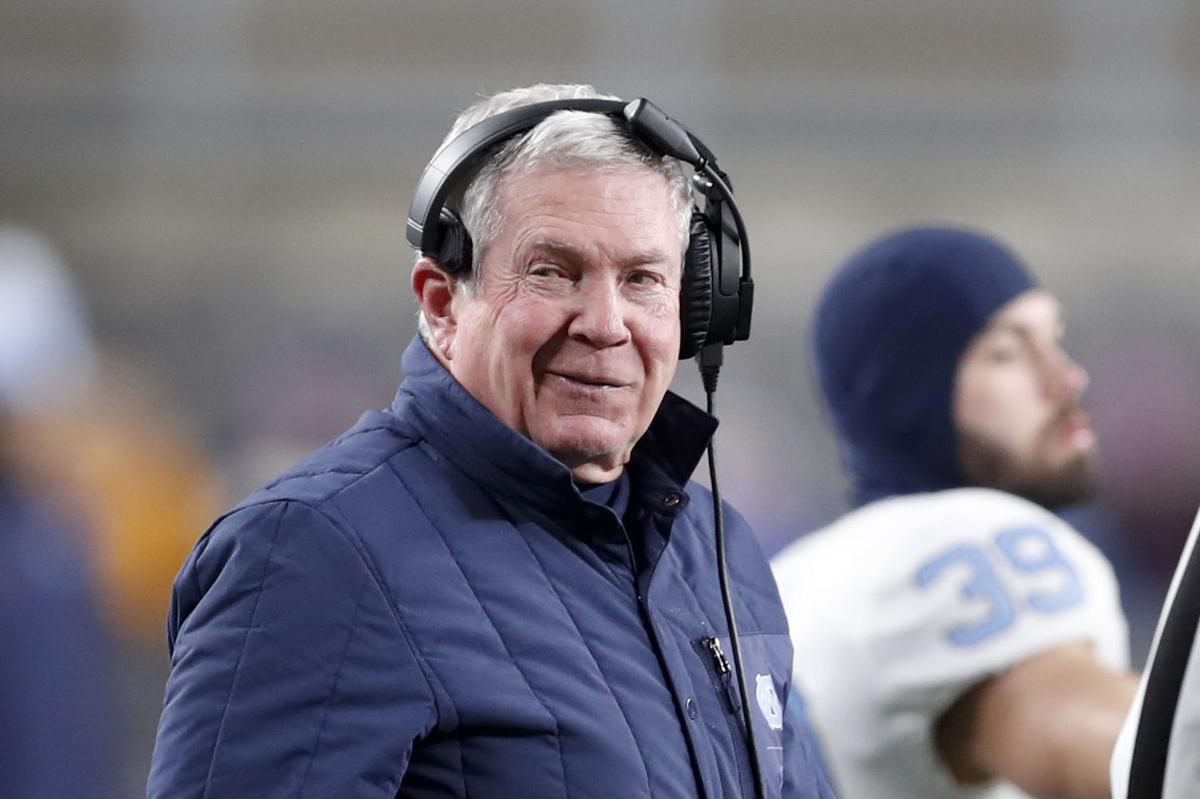