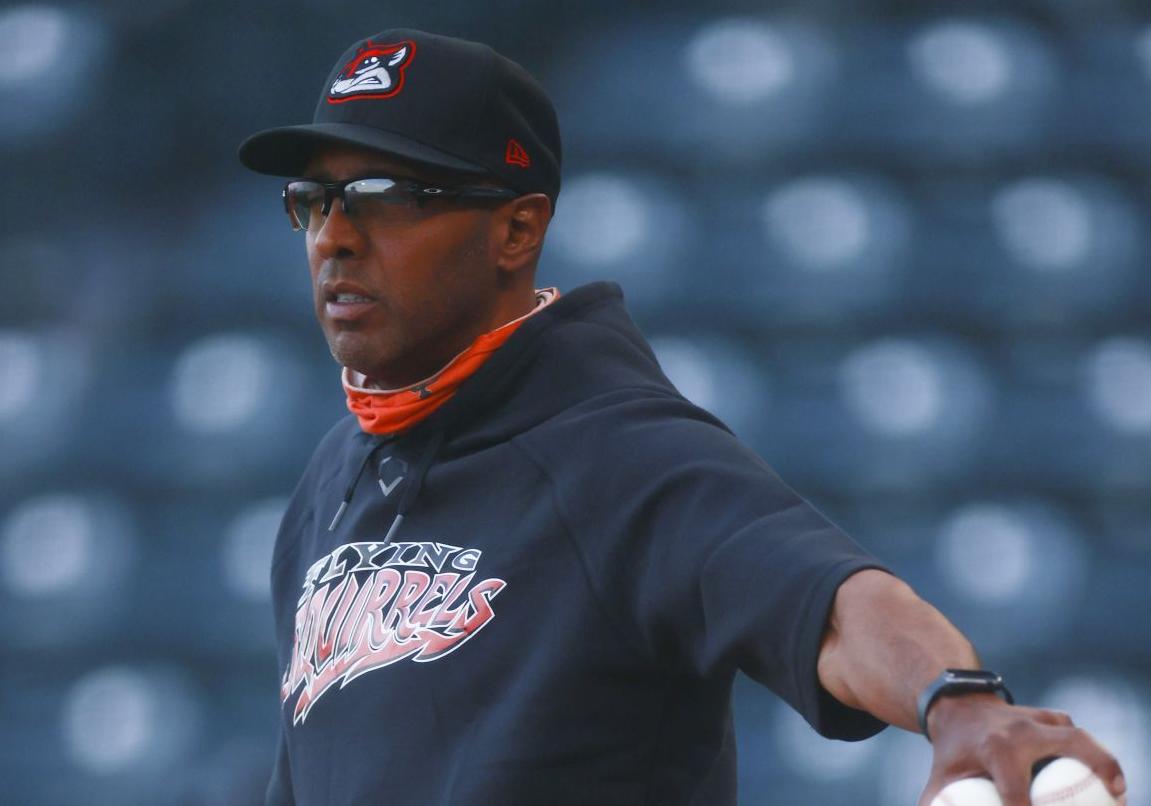 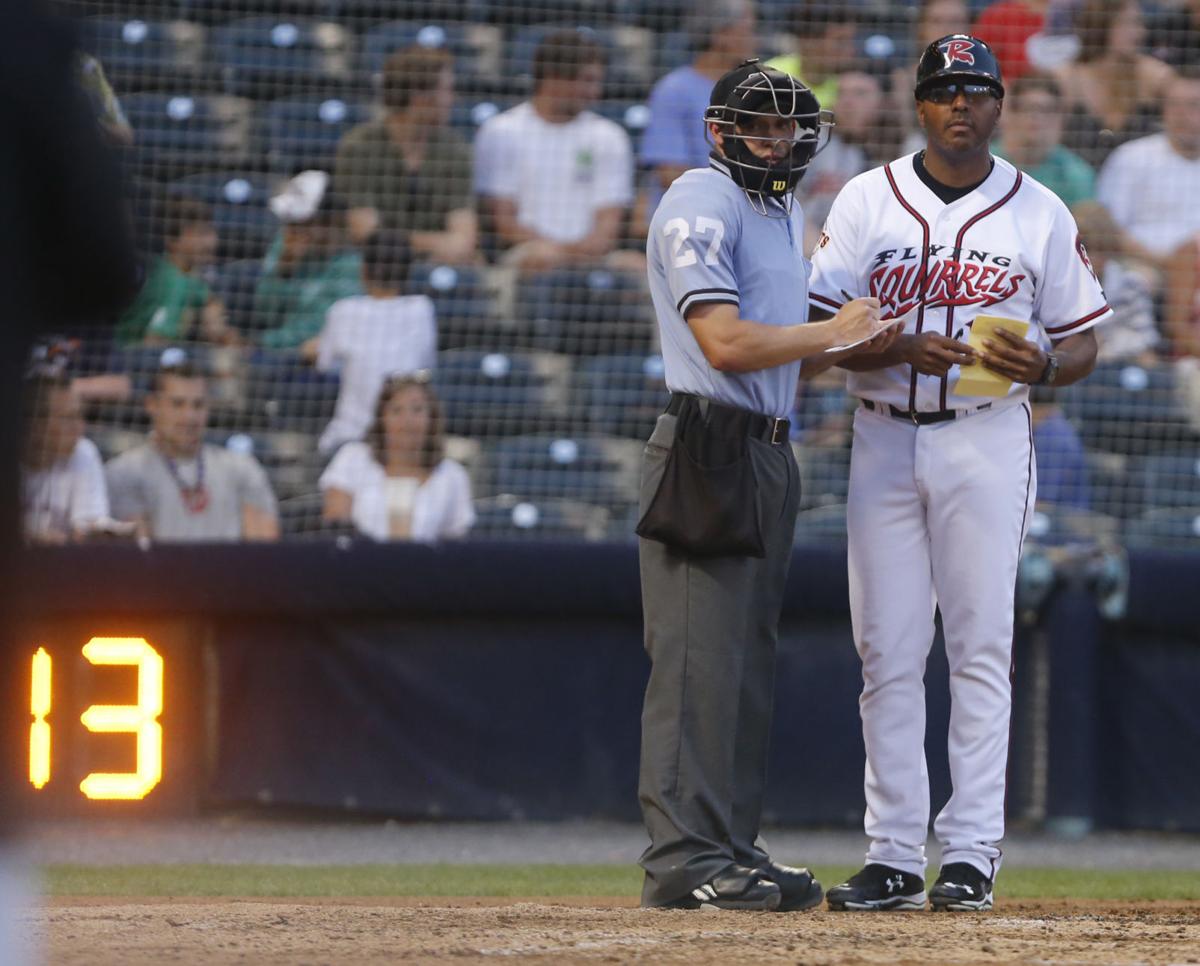 Flying Squirrels manager Jose Alguacil has been leading the Venezuelan national team in its quest to qualify for a berth in the Summer Olympics. 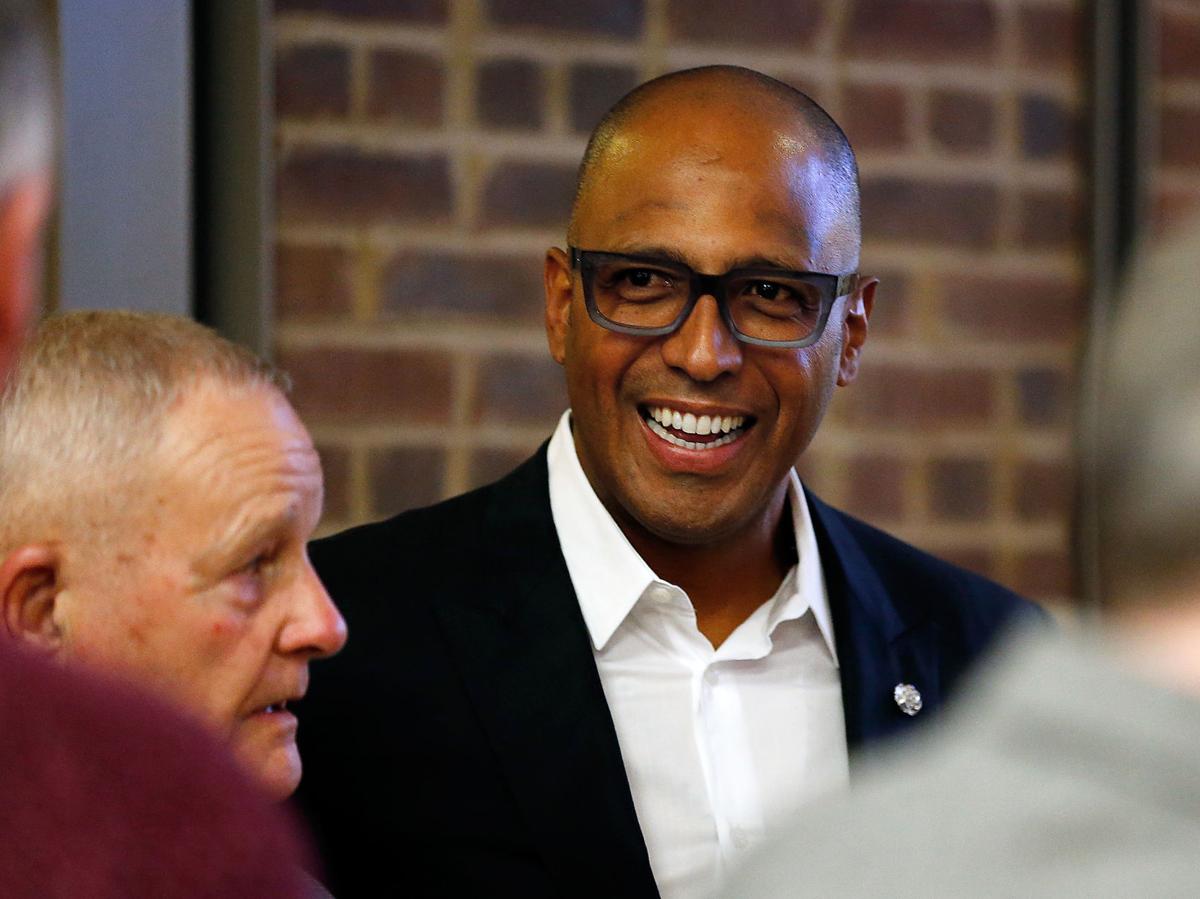 For José Alguacil, the energy of his recent experience — leading his country’s national team — was palpable.

Alguacil, the manager of the Flying Squirrels, was called on earlier this year for an opportunity he holds in utmost regard: managing the Venezuelan baseball squad in its bid to qualify for the Olympics for the first time.

The 48-year-old from Caracas, Venezuela, stepped away from the Squirrels for about two weeks to take the reins of his national team in the World Baseball Softball Confederation Baseball Americas Olympic Qualifier in Florida.

He directed the group to the precipice of Olympic qualification, wins over its first three games positioning the team in a place to earn that Olympic bid, on the final day of competition Saturday.

A loss to the U.S., though, delayed that opportunity.

But Venezuela isn’t done. On Wednesday, Alguacil reflected on the special energy that was felt among his team in Florida, representing Venezuela with a shot at history.

“Any time that you walk in the clubhouse, you feel that energy, to be someone and play and have fun,” he said. “And it was very special.”

Alguacil left Richmond for the WBSC Olympic qualifier on May 24 and returned to town Sunday, managing the Squirrels’ series finale against the Altoona Curve on one hour of sleep. Giants minor league field coordinator Tony Diggs managed Richmond the first week Alguacil was gone, and Giants coordinator of infield instruction Jason Wood did it the second week.

In Florida, the qualifier — played in St. Lucie and West Palm Beach — presented Alguacil the challenge of assimilating a new group of players quickly for success in a short window.

And the pride felt by those involved was like a glue, particularly considering what Venezuela has gone through, with an ongoing humanitarian crisis.

“We have a lot of messages thanking the whole team for bringing some happiness to Venezuela,” Alguacil said.

Venezuela began the tournament by beating Cuba 6-5 on May 31. It was the first time in 68 years that the country topped Cuba in a world event, the 1953 Baseball World Cup.

The team beat Colombia 3-2 on June 1, then Canada on June 2, Venezuela’s first win over Canada in a WBSC-level event since the 1970 Baseball World Cup.

“That kind of gave us an extra boost to our team,” Alguacil said.

Pérez and Carlos Pérez were among the standouts at the plate for Venezuela — each went 8 of 19 with six RBIs. And Chirinos, a captain, was the difference for the team’s pitching staff behind the plate, Alguacil said.

“Especially we have a young pitching staff,” Alguacil said. “And he was good, he was able to transfer our information to the pitchers.”

But the Dominican Republic won 6-5, and Venezuela fell 4-2. The U.S. team’s victory gave it the Olympic spot, with Japan, South Korea, Israel and Mexico.

Still, Venezuela has another shot. There’s a final qualifying tournament June 22-26. It was originally supposed to be in Taiwan but will now be in Puebla, Mexico. The Dominican Republic and the Netherlands will also be there, vying for the last of six Olympic slots.

That’s where Alguacil will head later this month after time back with the Squirrels. He feels good about his group’s chances.

“The guys want this for our country. And for themselves,” Alguacil said. “And like Anibal, he’s been in a World Series before. This can be the greatest moment in his career, to end his career. Going to the Olympics and bringing a medal.

“We just don’t want to go to the Olympics and be in the Olympics. We want to bring a medal to our country.”

Note: The Flying Squirrels’ game against the Harrisburg Senators, scheduled for 6:35 p.m. Wednesday, was postponed because of rain. The Squirrels and Senators will play a doubleheader, with two seven-inning games, starting at 4:35 p.m. on Thursday.

McElroy: Kyle Teel is living out his dream with the UVA baseball team

"When I hit the ball, I thought I flew out."

Flying Squirrels manager Jose Alguacil has been leading the Venezuelan national team in its quest to qualify for a berth in the Summer Olympics.