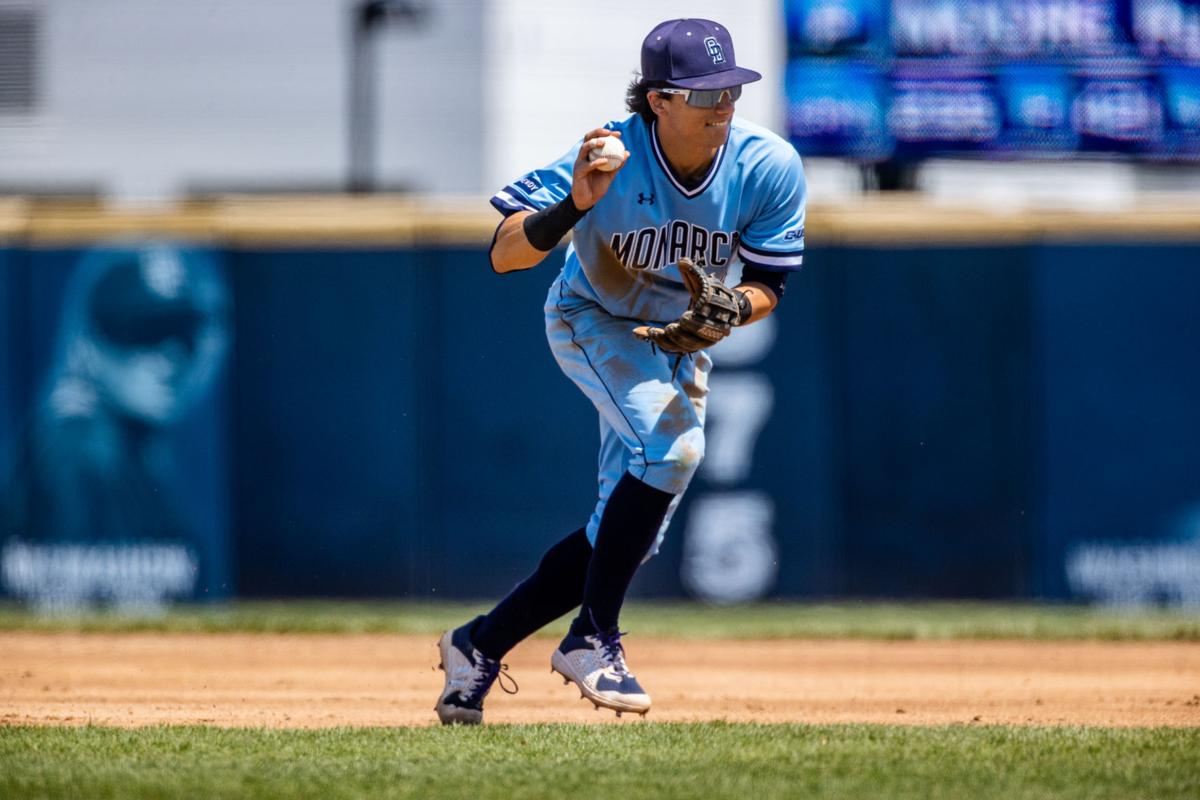 ODU’s Carter Trice has found a spot in the starting lineup at second base for the No. 25 Monarchs. 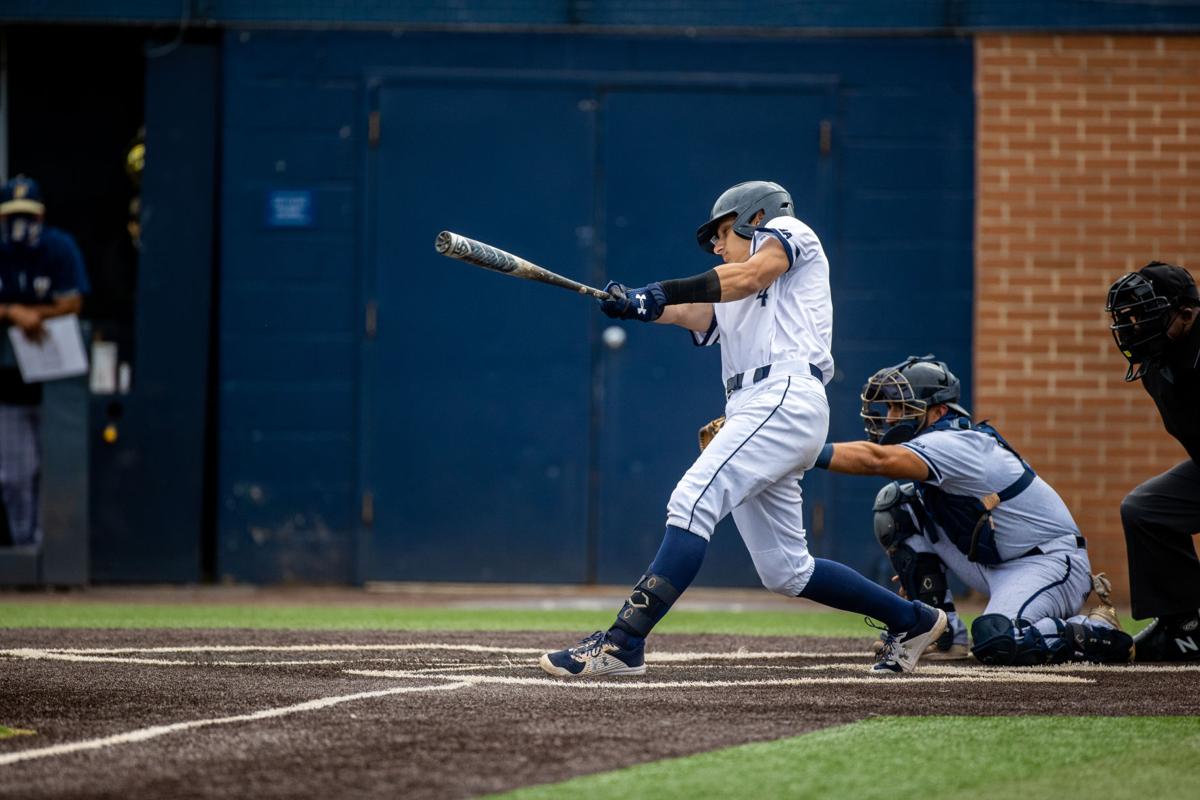 Carter Trice grew up with his big brother as his sporting role model.

From playing Whiffle ball with Adam to watching his older sibling develop into a star shortstop at Lee-Davis High School as a senior, Trice knew whom he wanted to emulate.

This year, Trice feels he’s been in the position to make his brother, now an Army Ranger stationed in Colorado Springs, proud. He’s doing it with a breakout freshman baseball season at Old Dominion.

“He’s always been a role model for me, not just in baseball but how hard he works,” Trice said this week as the No. 25 Monarchs get set to play a four-game Conference USA series against No. 15 Charlotte. “It kind of pushed me to work harder in baseball and what I was passionate about.”

That passion took Trice from Lee-Davis to ODU, and after an injury to starting second baseman Chris Dengler, another freshman, Trice moved from third base to second and into the lineup.

Trice leads the team with a .361 average, the fourth best mark in the league. He ranks third in the conference with a .688 slugging percentage. His 35 runs scored and 37 RBIs are both tied for the second, as are his 10 home runs.

His five hits and seven RBIs against Marshall on April 4 are the most in a game by a Conference USA player this season. He’s been named the league’s player of the week twice in the past two months, helping ODU (28-10, 14-6 CUSA) to second place in the league’s East Division, behind Charlotte (29-11, 17-3).

Even teammates who were familiar with Trice’s talent admit they weren’t expecting this much production from him as a rookie.

“I think everyone’s surprised by how Carter’s done so far,” said senior outfielder Kyle Battle, a former Glen Allen star who leads ODU with 11 home runs and 39 runs scored. “I love seeing him doing what he’s doing right now. I had no idea. I knew he was a good player coming in, but I had no idea he was going to perform this well.”

Trice said he speaks weekly with brother, recapping his play in the previous series and breaking down upcoming opponents.

Finwood had recruited Trice’s older brother, Adam, early in Finwood’s tenure with the Monarchs. Adam Trice ended up going to play at VMI, but leaving the team after a semester, Carter said.

That connection helped when it came time to recruit Carter Trice. It also helped that Trice played for the same summer ball team, the Virginia Cardinals, as former ODU star Vinnie Pasquantino. Pasquantino’s father coached that team, and Finwood got to know the younger Trice brother early in his baseball career.

Trice committed to the Monarchs after a junior season when he hit .433 with seven home runs and 28 RBIs for Lee-Davis.

Battle said Trice arrived in Norfolk unafraid to do two things — talk and work. His veteran teammates have helped keep both impulses in check.

“The first couple of weeks here I had to literally get him to slow down with how much he wanted to work,” Battle said. “I’m like, ‘This is a long year. You have to slow down. You have to rest your body.’”

Trice still puts in extra work with senior shortstop Tommy Bell to improve his double play pivot whenever he can, Finwood pointed out.

As for the chatter, Trice doesn’t come off as cocky or arrogant, just loud and outgoing.

“He has a quiet confidence about him,” Finwood said, before amending that statement. “When it gets more than quiet, the guys rein him in. But they know when that sucker climbs in the batter’s box, he’s all business.”

Trice says he gets that from his brother.

ODU’s Carter Trice has found a spot in the starting lineup at second base for the No. 25 Monarchs.