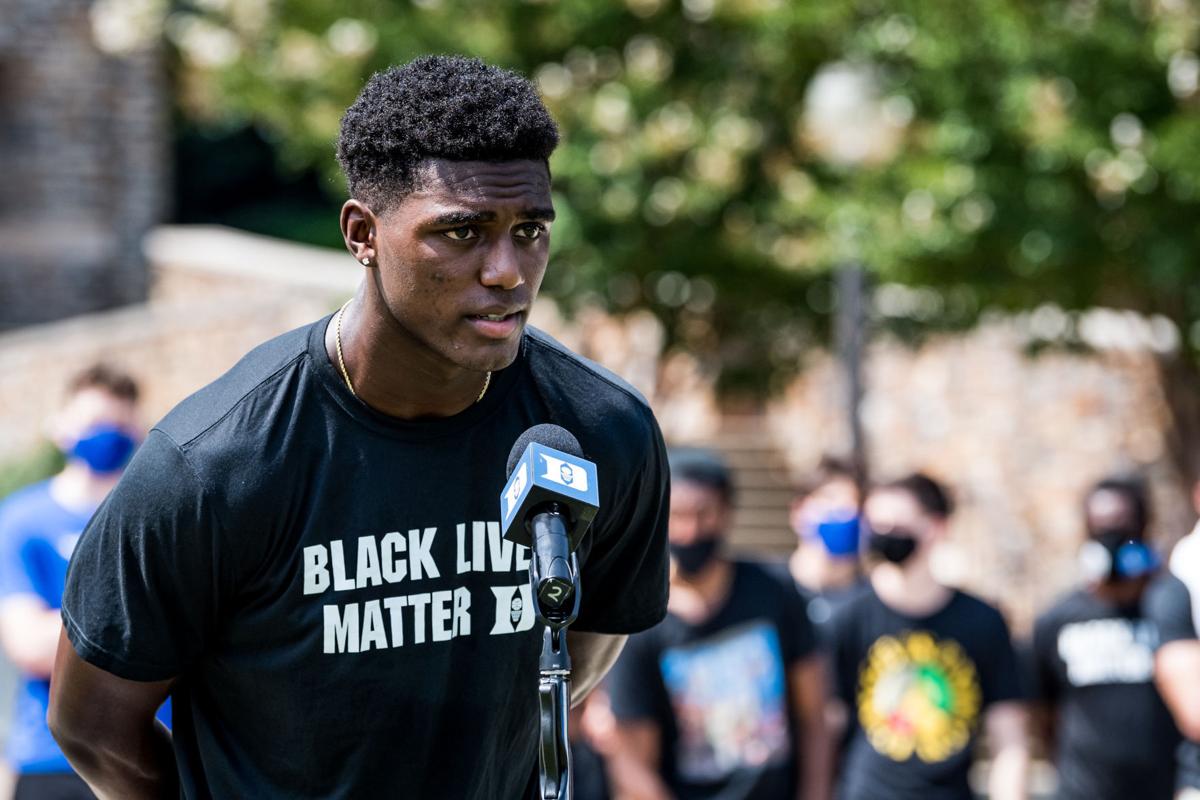 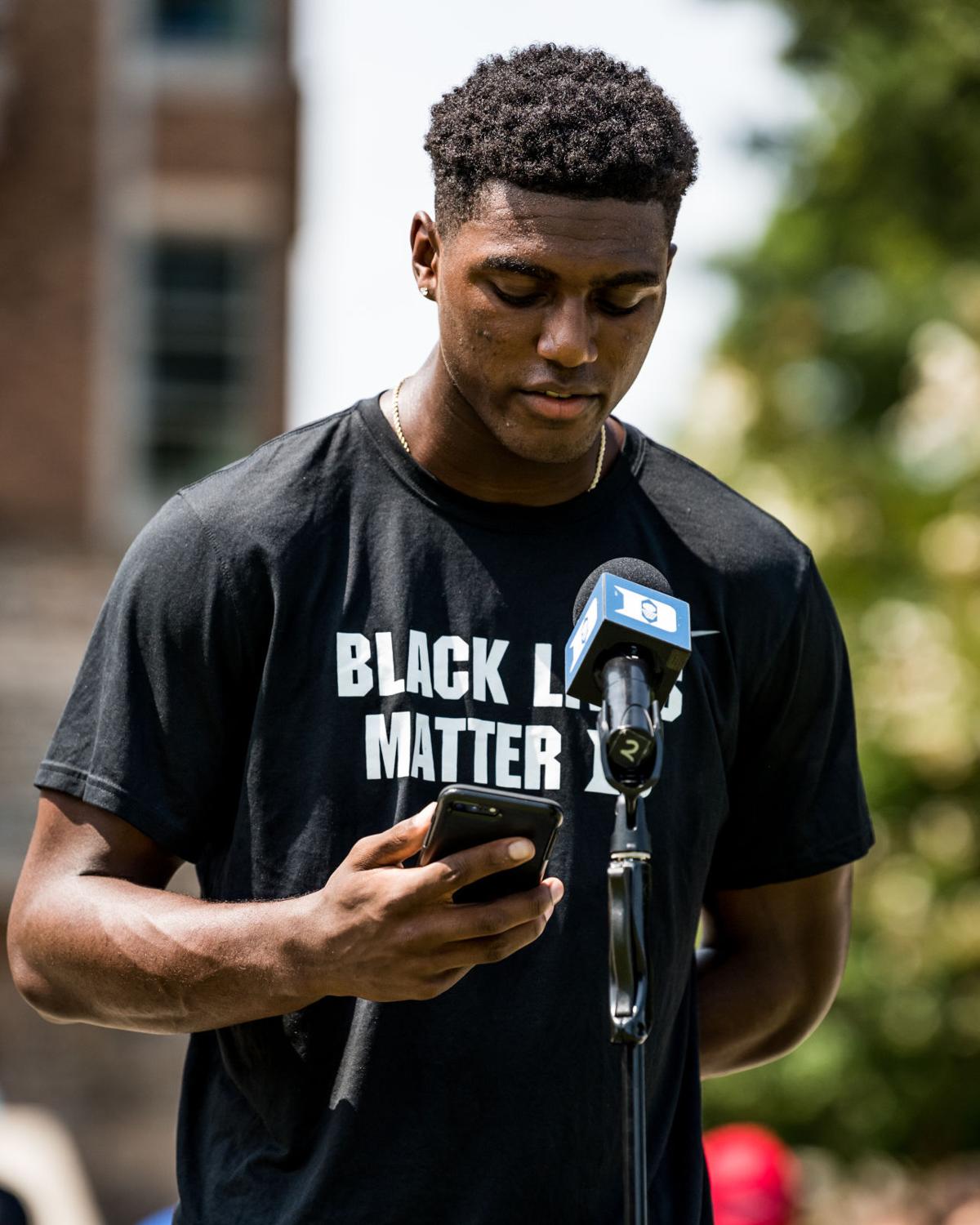 “That’s Henry doing what he does.”Trinity Episcopal coach Rick Hamlin, on the speech given by Henry Coleman (above) 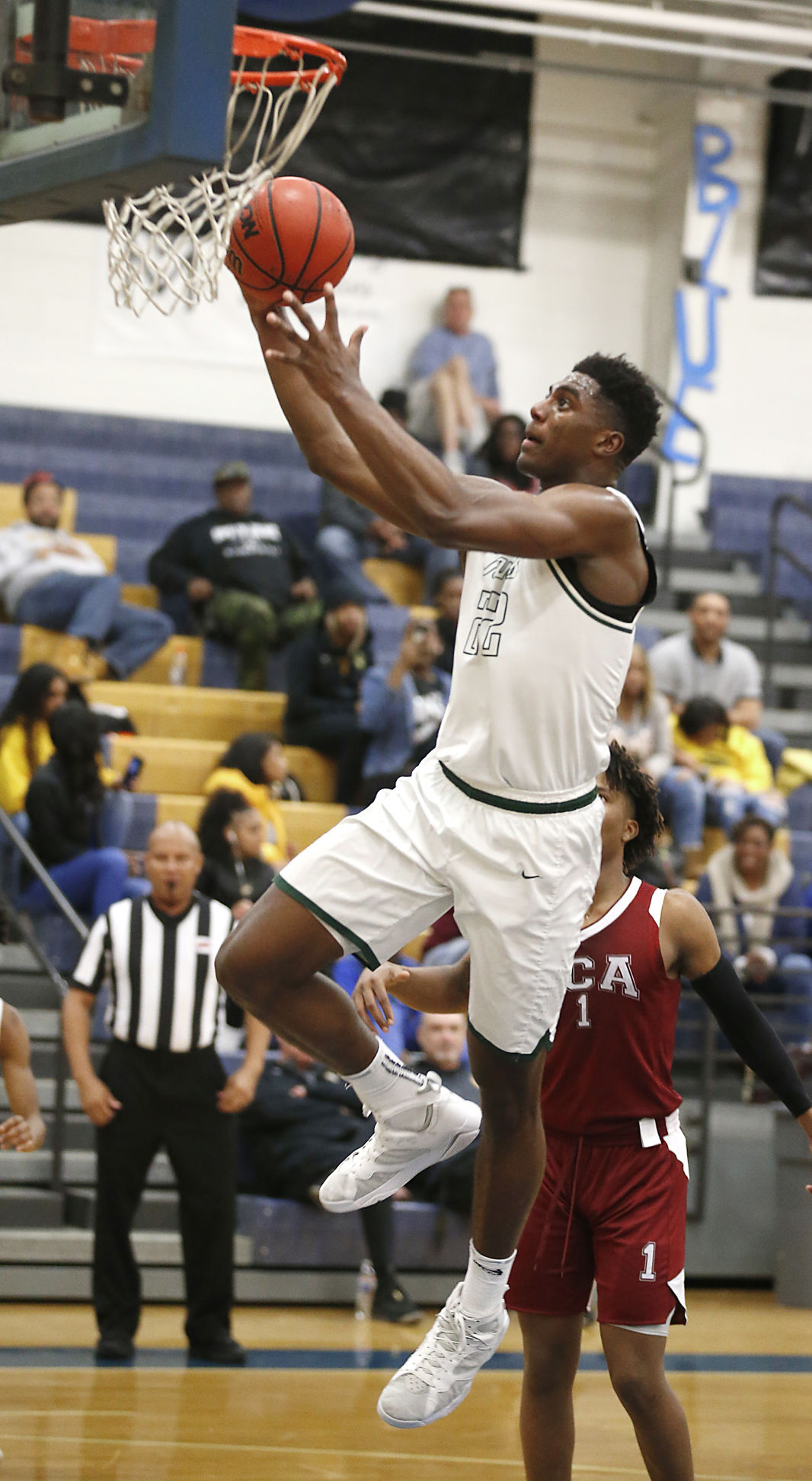 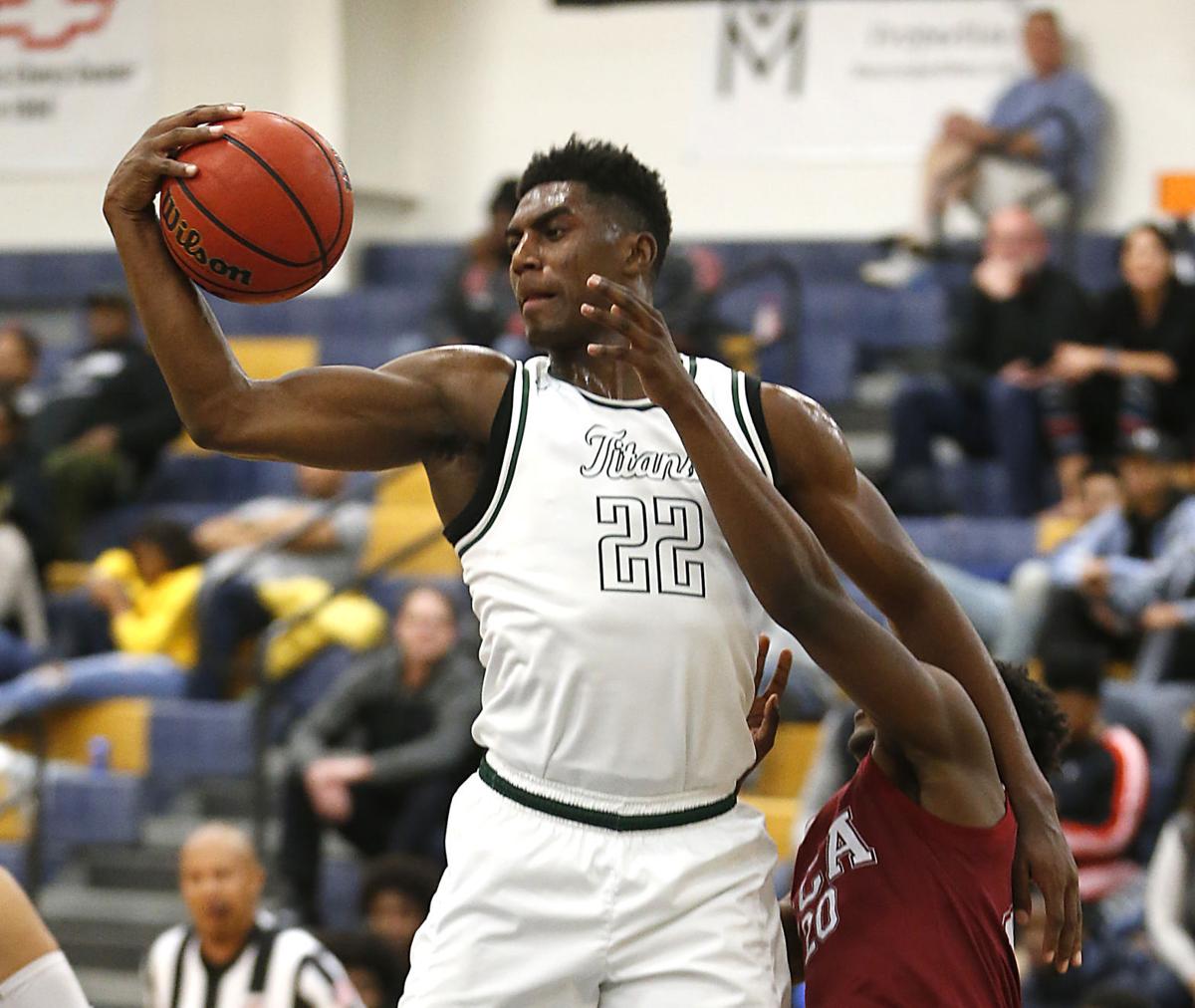 At Trinity Episcopal, Henry Coleman was heavily recruited by Virginia and Virginia Tech but opted for Duke, where his playing time has been light but should increase down the stretch of the season.

Hank Coleman was sitting in his Richmond home in December, on a conference call from work, when he heard the ruckus. Car horns were honking and his wife was screaming.

“I said, ‘Oh man. Somebody must’ve hit somebody,” Hank said.

Instead, the commotion signaled good news. The Colemans’ son, Henry, a freshman basketball player at Duke, was home for the holidays.

Cynthia Coleman hit her horn, then jumped out of her truck to greet her son. Henry honked his horn. Alarmed neighbors looked out their doors and windows.

With COVID-19 protocols keeping players isolated on Duke’s campus, and the school not allowing fans at home games, the Colemans had not spent any time with Henry — the former Trinity Episcopal star — in months, not since the three hours they had to move him into his room at the school’s Washington Inn, where basketball players are being housed this year.

That’s why, after its Dec. 19 game against Gardner-Webb was canceled, Duke — which hosts No. 7 Virginia on Saturday — decided to keep a stretch of days around Christmas clear on its schedule, allowing players to go home for a holiday break before resuming.

“It was a good time period,” said the 6-foot-7, 229-pound Henry. “You want to see family. You’re excited to see family. For most of us, we haven’t seen our family the entire year and it’s been a difficult stretch. That’s part of playing college basketball, and that’s part of the commitment you have to make.”

Coleman spent the time at home with his parents and younger brother, eating a menu of meals he requested and watching college football. Other than a visit from one aunt, that was the extent of his time in Richmond.

“I was just at the house with my family,” he said. “That was everything that I needed.”

Duke coach Mike Krzyzewski said he supports the university’s no-fan policy at Cameron Indoor Stadium this season, but noted, coupled with the team’s COVID-19 safety protocols, it’s been hard on the players, particularly the freshmen. He said the program benefited from the break.

“We actually saw it with our whole team,” Krzyzewski said. “Especially with younger guys, they had been kind of isolated since August 1. … It did help our team.”

Duke’s freshman class, headlined by the now-departed Jalen Johnson, who opted out of the rest of the season this week to focus on his NBA career, includes three players from Virginia. Leesburg guard Jeremy Roach is averaging 9.3 points and 2.7 assists. Virginia Beach 7-foot center Mark Williams is at 3.7 and 3.3, but has averaged 7.2 points and 5 rebounds the last five outings for the Blue Devils (8-8, 6-6 ACC).

Roach has started 11 games and is playing 28.3 minutes per contest, while Williams has made seven starts, including each of the past three, and averages 10.3 minutes.

“We have a lot of developing players,” Krzyzewski said. “They’re not all going to develop just by the end of this year. We just have to keep working with them, not just for them doing as well as they can this year but to create a foundation for them going into the future for our program.”

Coleman, who was heavily recruited by UVA and Virginia Tech, as well, certainly falls in that category.

Coleman hasn’t received nearly as much run, though he did play a season-high 13 minutes, scoring 4 points and grabbing a pair of rebounds, in struggling Duke’s loss to rival North Carolina on Feb. 6. Krzyzewski said he’s seen an improved player in Coleman since returning from this short break home.

The Blue Devils’ first games after coming back were postponed because of COVID-19 issues at Boston College and Florida State, but in practice, Krzyzewski saw a refreshed Coleman. He had planned to play him heavily on Jan. 12 against Virginia Tech, where Coleman’s father was a standout football player, but Coleman didn’t make that trip because of migraine headaches.

Now, Johnson’s departure figures to open the possibility of Williams and Coleman, who competed against each other in high school and were AAU teammates, playing even more minutes down the stretch run of the season, starting with Saturday’s game against first-place Virginia (15-4, 11-2)

“Something Coach said was, just kind of stay ready,” Coleman said. “And that’s what I’ve done throughout this whole process.”

With win over The Citadel, VMI nets primary goals and more

“That’s Henry doing what he does.”Trinity Episcopal coach Rick Hamlin, on the speech given by Henry Coleman (above)

At Trinity Episcopal, Henry Coleman was heavily recruited by Virginia and Virginia Tech but opted for Duke, where his playing time has been light but should increase down the stretch of the season.