Travel costs for William & Mary teams were among the expenses that moved the school into financial crisis, W&M noted while addressing budget issues during the last year. W&M announced that seven of its 23 teams would be cut, and then reinstated them after being threatened with a Title IX lawsuit and philanthropic pledges substantially increased.

In CAA competition, the Tribe faces Northeastern and Hofstra, Charleston and Drexel, among others. The league typically advances only its men’s basketball champion to the NCAA tournament, limiting the financial return shared by CAA members.

The pandemic exacerbated financial concerns for many Division I mid-major schools and influenced their administrations to re-examine positions in the evolving college athletics landscape.

With James Madison presumed to be leaving the CAA for the Sun Belt Conference and FBS level, the CAA on its membership’s behalf is exploring a reconfiguration, according to sources. The league is analyzing the feasibility of expanding and splitting into north and south divisions, with competition primarily intradivisional to reduce travel expenses.

“I think we’re in a position right now just like every other conference is around the country — obviously you’ve seen significant movement to date in many conferences — that we are continuing to be very vigilant, as we have been all the way along relative to what is going to be best for our membership going forward,” Joe D’Antonio, the CAA commissioner since 2016, said Monday night.

Monmouth and Fairfield are viewed as potential CAA members for a north division, with UNC Greensboro a potential member in the south.

D’Antonio chose not to discuss whether the league is investigating a two-division setup or identify expansion candidates.

He said that since he became commissioner, “We’re always looking at scenarios associated with a competitive model that provides a sustainable atmosphere for the schools that are in our conference.”

There is no timetable for the CAA determining how it intends to proceed, according to D’Antonio. Without JMU, the CAA for basketball and other sports apart from football would include Charleston, Delaware, Drexel, Elon, Hofstra, Northeastern, Towson, UNC Wilmington and W&M.

JMU helped form the CAA during the mid-1980s but sees the opportunity to move its ultra-successful FCS program and the rest of its sports to a higher competitive level.

For several years, the Dukes’ shift to FBS had been projected, with the recent movement in the FBS presenting the latest opportunity.

As JMU inches closer to officially joining the Sun Belt, it announced Tuesday morning that its Board of Visitors will meet on Friday at 10 a.m.

BOV approval would be one part of the process of changing conferences.

A JMU news release on Friday’s meeting stated that, “It is not determined at this time if the Executive Committee will take any action.”

If action is taken, it would be in open session following closed session. No public comment will be taken. 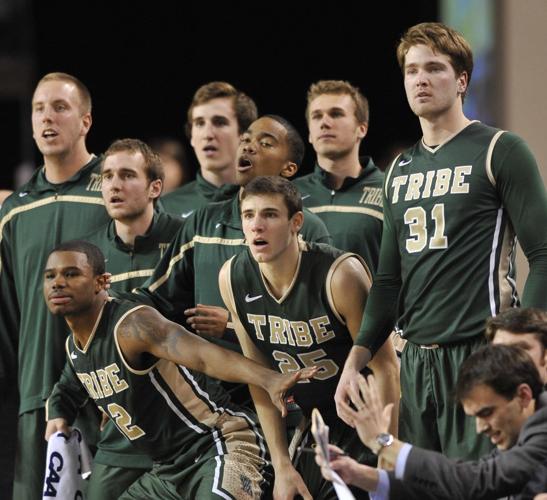 The William & Mary bench in 2014 watched the final seconds of the CAA championship game against Delaware in Baltimore. Delaware won 75-74. 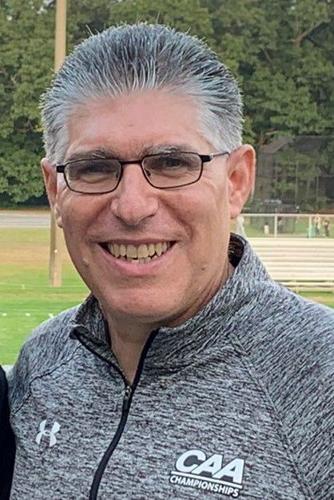