VMI’s two starting safeties during the program’s historic spring-semester season continued their productivity into the fall, though not as Keydets.

A.J. Smith starts for the University of Richmond and Josh Sarratt plays at James Madison, which defeated the Southern Conference champion Keydets 31-24 in the opening round of the FCS spring postseason.

Smith, a three-time VMI captain from Virginia Beach who was named all-SoCon as a junior and senior, graduated from VMI. He had to leave VMI if he wanted to play the bonus season allowed by the NCAA for pandemic reasons. VMI does not have graduate school.

“He’s productive. He’s playing well probably 90% of the time and maybe it’s just being new, but he’s had some critical mistakes,” UR coach Russ Huesman said of Smith, the Spiders’ third-leading tackler heading into Saturday’s game at Virginia Tech.

“He’s a good player. He makes plays. He’s a smart kid. And he’s going to get better and better as the season goes, there’s no question in my mind about that. It’s important to him. He wants to be good. We’re glad we got him, for sure.”

Sarratt is a JMU redshirt sophomore from Stafford who made a pivotal play during last Saturday’s 37-24 win at Weber State. The Dukes led 10-3 with about 7 minutes left in the first half when Sarratt picked up a fumble and returned it 88 yards for a touchdown.

“He’s a heady guy. We knew that when we took him, a guy that spends a lot of hours in the office studying tape, and makes others around him better because of his approach to the game,” said JMU coach Curt Cignetti.

Against No. 8 JMU, Spiders offensive coordinator Jeff Durden aims to pick up his game

“It’s a tremendous challenge. Behind every challenge there’s usually a great opportunity.”

“We'll give up size for speed all day."

More than 2,000 miles separate Harrisonburg, Va., and Ogden, Utah, which gave Ethan Ratke plenty of time on the return flight to contemplate t… 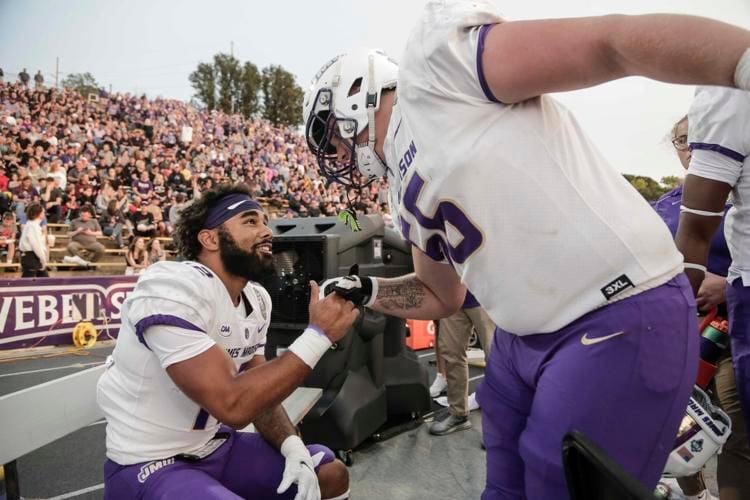 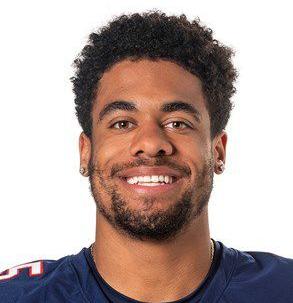 A.J. Smith graduated from VMI and moved to Richmond. He was an all-conference performer as a junior and a senior for the Keydets.