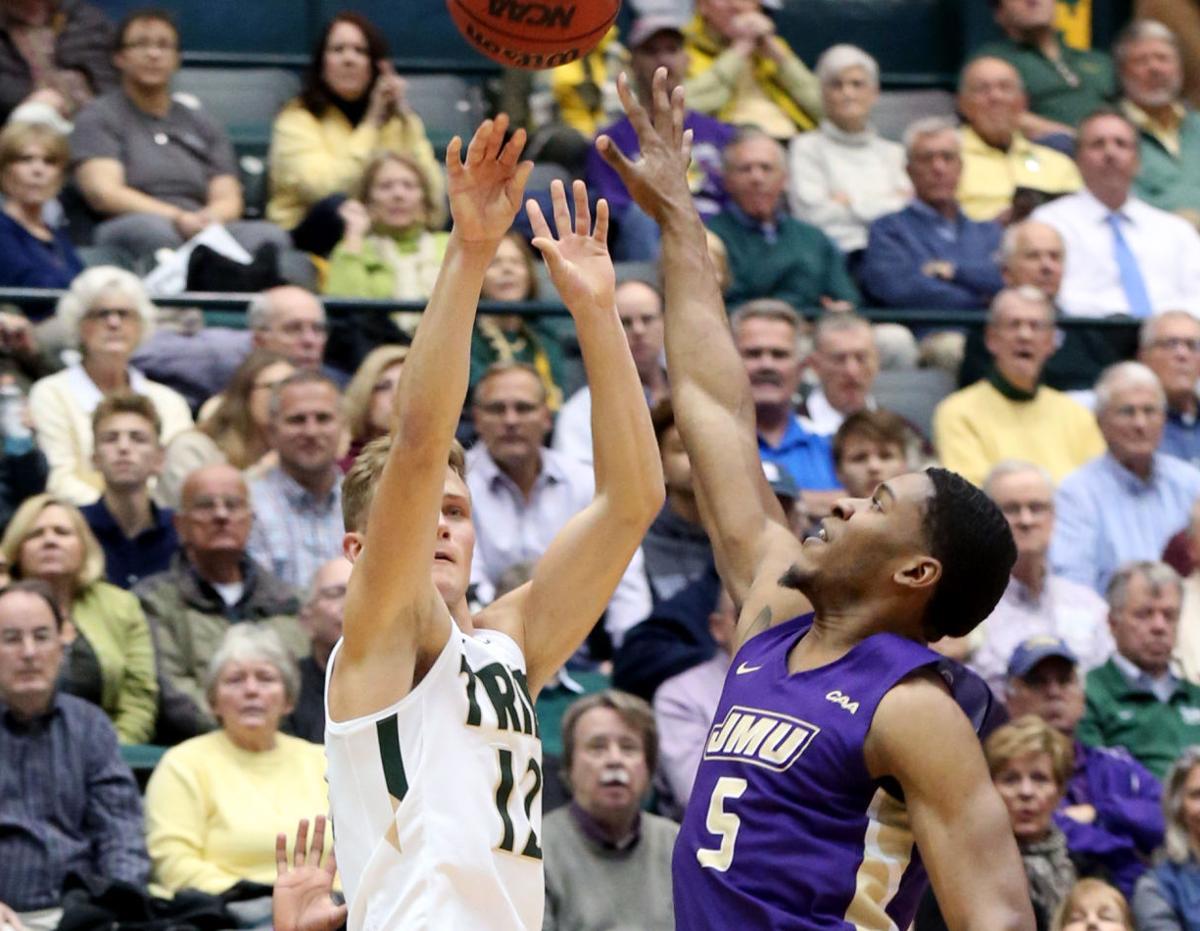 Coach Mark Byington, a Salem native who played at UNC Wilmington, takes over as coach at James Madison after seven seasons at Georgia Southern. 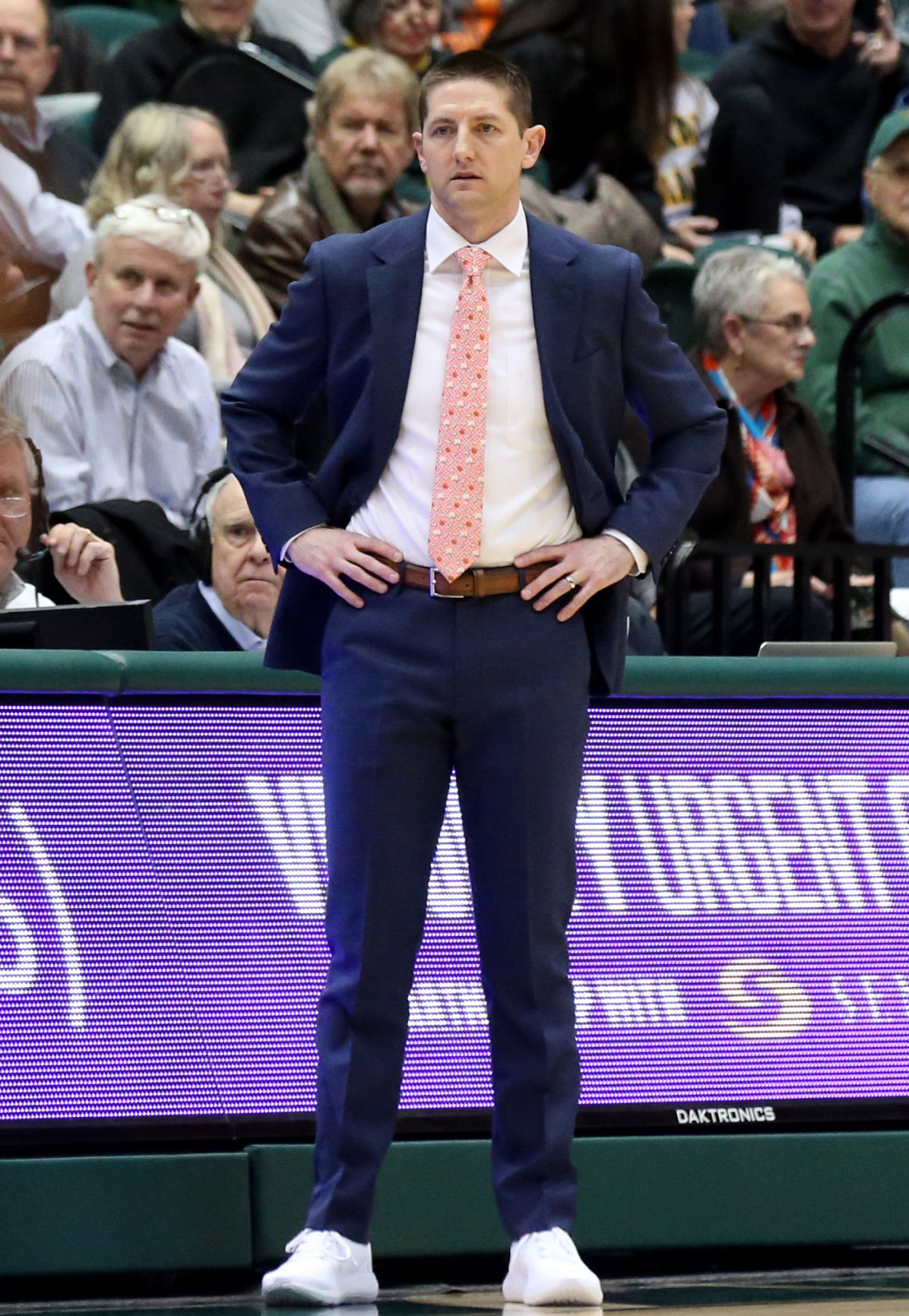 Tournament-like physical recovery and rapid tactical tweaks rank higher in importance than usual in Colonial Athletic Association basketball. Quality depth will also be quite helpful during a quirky season.

The league, to which William & Mary and James Madison belong, rolled out its men’s and women’s schedules Wednesday and an unusual format was designed to minimize travel and protect the health and safety of players and staffs. The plan also works from a cost-cutting angle, reducing by half the normal number of road trips.

That’s the manner in which 18-game league schedules proceed for CAA members, with back-to-back weekend dates at the same venue against the same opponent. It’s highly likely games will feature afternoon tip-offs, which will help with recovery time leading into Sunday games and allow visiting teams to travel back to their campuses Sunday evenings.

“The way we recover and prepare for game No. 2 is going to be significantly different in terms of the amount of information we give and then just doing the right thing physically to get our guys ready to go for that second day,” Dane Fischer, W&M’s second-year coach, said Friday.

Joe D’Antonio, the CAA commissioner, recognized the schedule as “the first step” in establishing parameters for league seasons. The pandemic caused these uncommon plans and may change them as the season unfolds. It appears all Division I teams will test for COVID-19 three times a week.

“I think we all have to go in with a little bit of a mindset that whatever our schedule looks like, whether it be nonconference or in-conference, the chance of it going through as it sits on paper at the start of the season without a hiccup is probably unlikely,” said Fischer, whose team held its first official preseason practice Wednesday.

Division I games can begin on Nov. 25, per NCAA policy. Teams continue to formulate nonconference schedules.

Coach Mark Byington, a Salem native who played at UNC Wilmington, takes over as coach at James Madison after seven seasons at Georgia Southern.