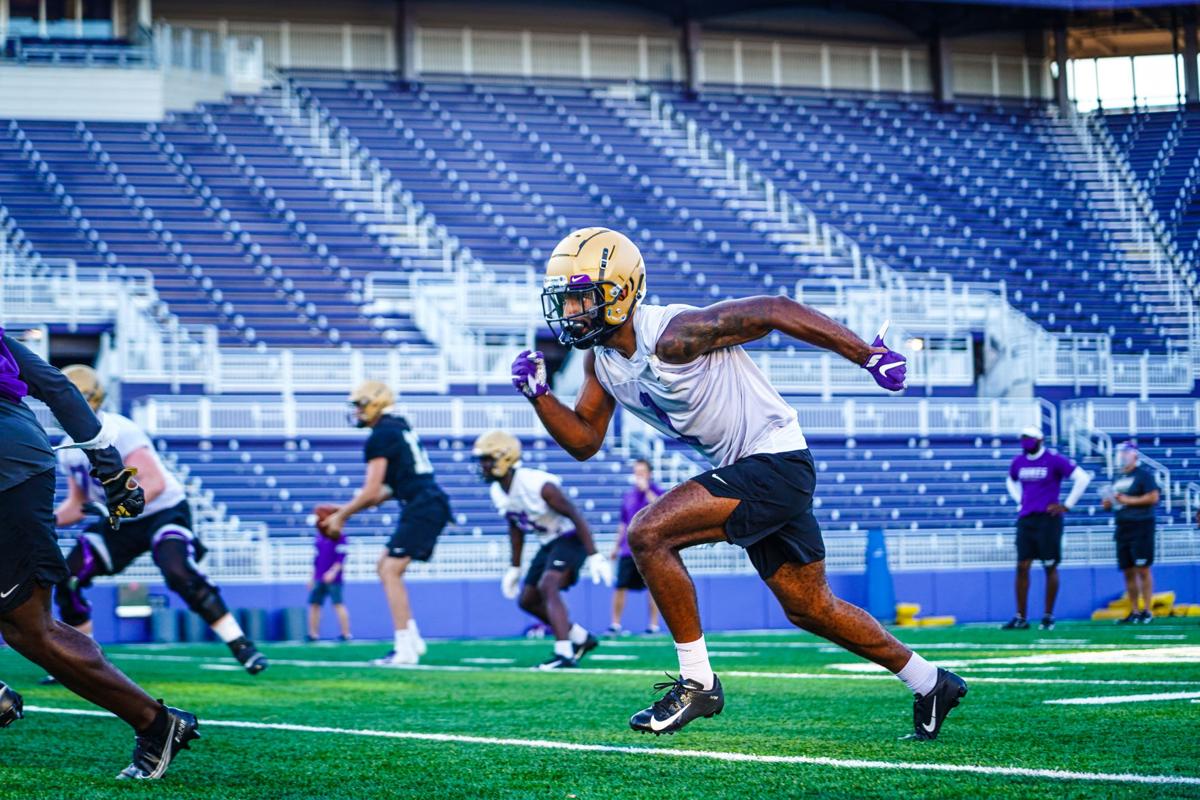 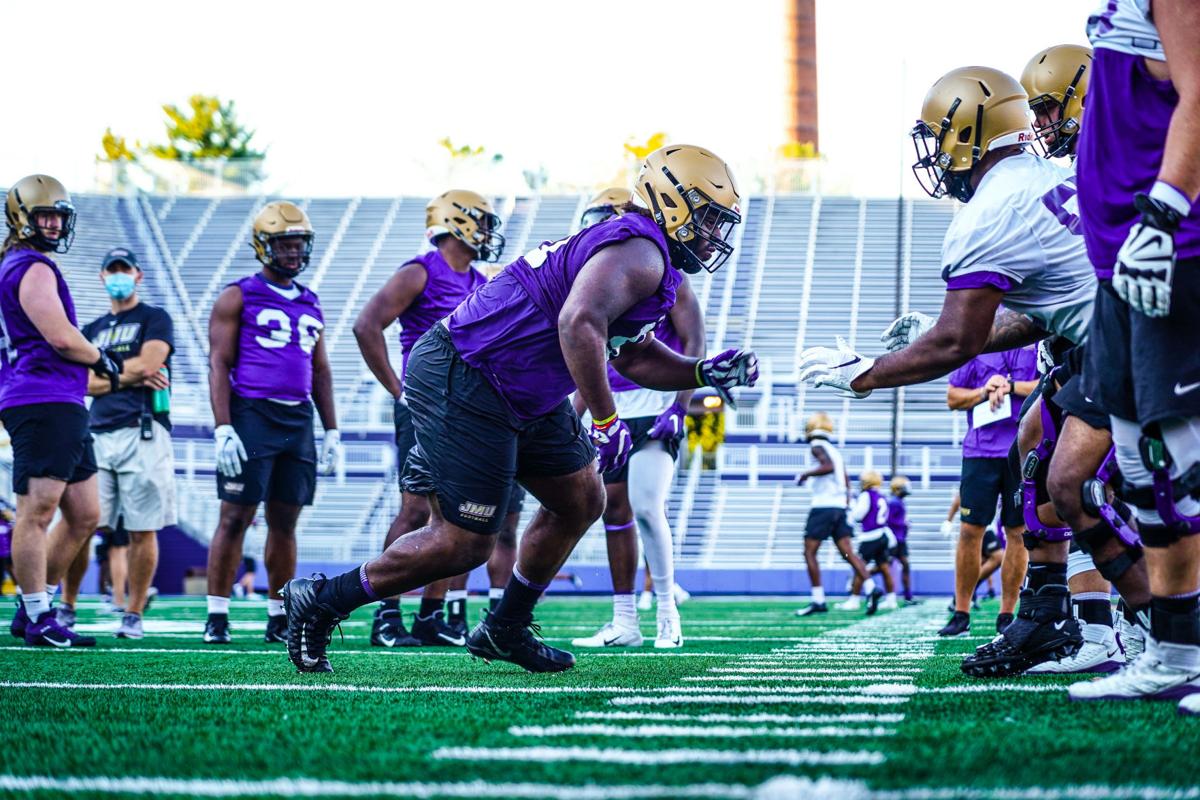 When James Madison concluded its last practice session in Frisco, Texas, ahead of the mid-January FCS national championship game against North Dakota State, it never would’ve imagined that the next such session wouldn’t come for another nine months. But, after the coronavirus pandemic wiped out the spring practice period and eventually pushed the FCS season to the spring of 2021, that became the reality.

Last month when the NCAA moved the FCS playoffs to the spring, it stated that teams could stage “fall ball” to prepare for their spring slates — essentially what spring practice would be.

JMU began fall ball on Thursday afternoon as it readies for what will be a nontraditional second season under coach Curt Cignetti.

“Everybody was really excited to get back out on the field,” Cignetti said. “And players were extremely excited, coaches, too. We’re chomping at the bit. And we had a good practice. There was good flow, good energy. Got a lot of good work done.”

The Dukes began workouts in early July, but the sessions were halted on Aug. 27 because of COVID-19 cases within the program. They restarted on Sept. 16.

In the run-up to Thursday, the team had several non-contact skill instruction sessions. But the offensive and defensive units were separate for those meetings, which included individual instruction between players and coaches.

On Thursday, though, JMU was able to get back to a more traditional format, with players in helmets to start. They’ll ramp up to full pads soon.

“I actually cut back on the individual time [Thursday] a little bit,” Cignetti said. “So that we could kind of go against each other more. And I think that’s what we need right now.”

Like spring ball, teams are being granted a maximum of 15 practices within 34 consecutive days. The Dukes will likely have 13 practices, Cignetti said, on Tuesdays, Thursdays and Saturdays. They’ll scrimmage on Oct. 31 and Nov. 14.

The fall period will be about development and scheme installation. But eyes will also be on the quarterback situation.

Colonial Athletic Association offensive player of the year Ben DiNucci is gone — he was drafted by the Cowboys, and is now Dallas’ second-string quarterback after Dak Prescott’s season-ending ankle injury Sunday. Vying for that starting spot are fifth-year senior Cole Johnson and fourth-year junior Cole Johnson.

As the coaches evaluate, each will alternate days in the driver’s seat, starting with Johnson on Thursday, then Moloney on Saturday.

“I think that’s kind of the fairest way to do it, instead of splitting it up by drill during practice,” Cignetti said. “And there’s a little bit more continuity, too, when that guy has a full day.”

Cignetti said the battle could go into January.

Whoever wins the job will have plenty of experience blocking for him. The Dukes have three returning starters on the offensive line. Raymond Gillespie (Atlee) and Zaire Bethea are alternating at left tackle — Gillespie started 16 games there last season and Bethea three. Truvell Wilson (Henrico) is back at left guard, and Liam Fornadel is back at right tackle.

Joining the to-be-determined QB1 in the backfield will be another deep roster of running backs. That includes Percy Agyei-Obese and Jawon Hamilton, the Dukes’ top rushers last season, and Latrele Palmer and Solomon Vanhorse, who each had productive first seasons last year.

“If you’re good on the offensive line and you got a lot of running backs, you got a chance to be really, really good,” Cignetti said.

Still the Dukes, last year’s CAA champion and the national runner-up, wound up losing six starters on offense and seven on defense. Cignetti said there are few positions right now where there’s not an open competition for a starting spot. So this practice period, though it arrived much later than usual, will be valuable as JMU prepares for the unprecedented spring to come.

“We’re ready to progress,” Cignetti said. “There’s good retention from what we did last year. And so, I think it’s full speed ahead.”

Richmond coach Russ Huesman last week said his primary goal is preparing his team for a full 2021 fall season. He plans to extensively use you…

If James Madison’s defensive line enjoys the type of success it would like to see in the 2021 spring season, could it thank the “Super Smash B…

“This has been a crazy year. So it's certainly a need."

CAA Football’s spring season will involve six league games for each team and provide the option of playing two nonconference games, the CAA an…