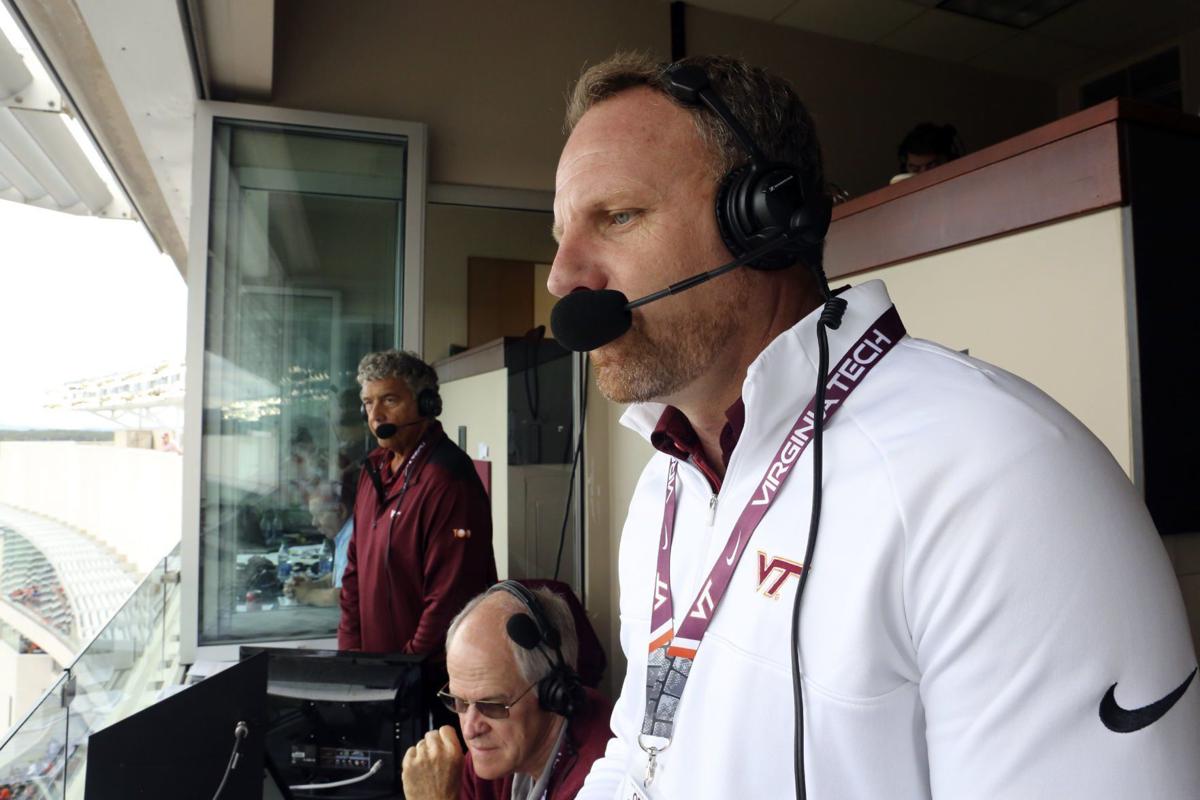 Jon Laaser (right) announced Monday he was stepping aside from his job as the voice of Virginia Tech football and men's basketball radio broadcasts. 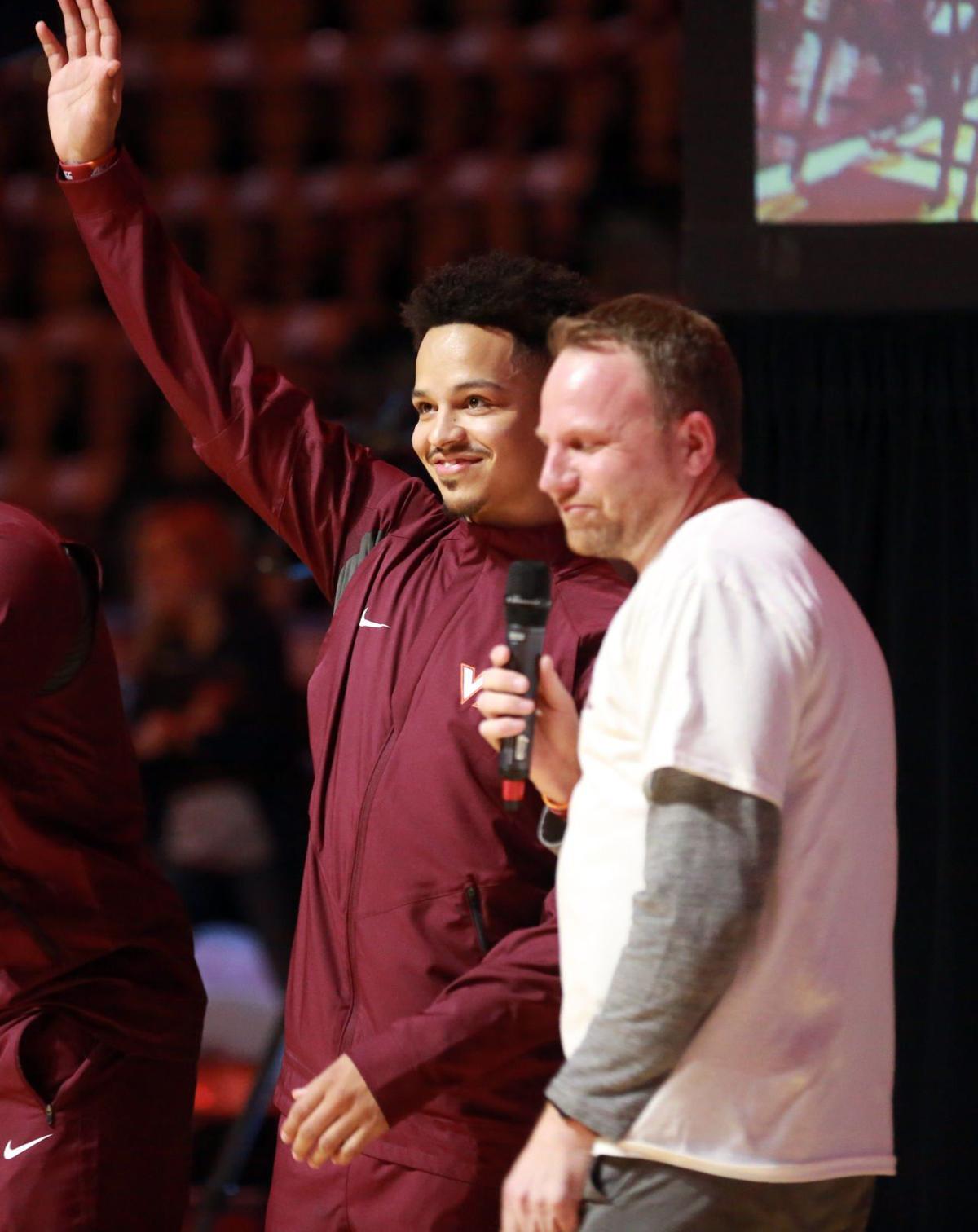 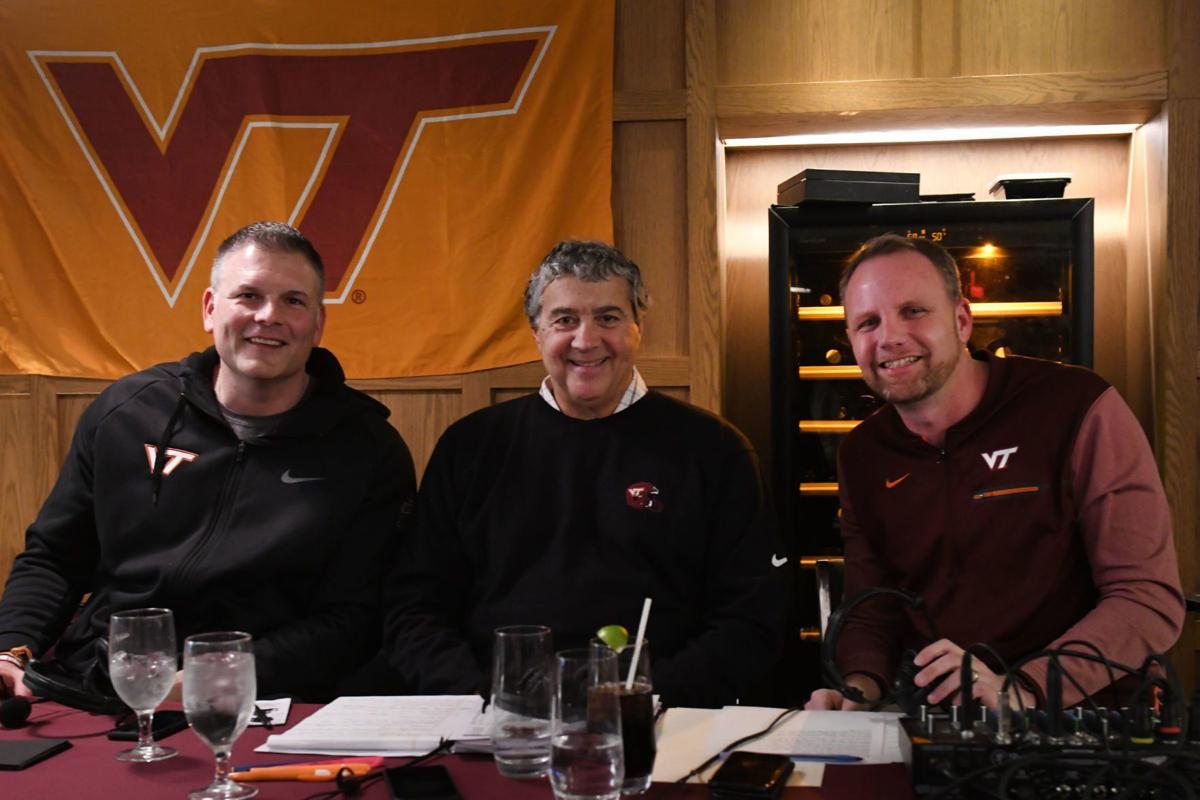 By MARK BERMAN The Roanoke Times

Jon Laaser, who has been the radio play-by-play announcer for Virginia Tech football and men’s basketball broadcasts since 2015, announced Monday on Twitter that he was “stepping aside” from his job.

“Hokies, this will come as a shock and I hate that,” his tweet began.

Laaser, who joined the Hokies in 2015 after serving as the play-by-play voice for the Richmond Flying Squirrels, tweeted that his exit was effective Monday. So his final Tech broadcast turned out to be the Pinstripe Bowl last week. He explained his departure in his tweet.

“When my dad passed, I started to think about wanting to do more to help people,” he tweeted. “Primarily through mental health advocacy. His dream. Over the last few months,, that urge has grown. This is the hardest thing I’ve ever done, but I feel at peace knowing all the good we can do. I will be focusing on mental health initiatives in the short term, but I will be back in the booth at some point soon.”

Tech radio analyst Mike Burnop said Laaser broke the news to him in a phone call Monday morning. He said Laaser gave him the same explanation that Laaser later tweeted.

“It takes a lot of courage to leave a job like this to focus on what your passion is, so I applaud him for that,” Burnop said.

Laaser had tweeted Sunday that he would be launching Monday a new, Tech-licensed line of “Nothing But Clean Mountain Air” merchandise to benefit student-athlete mental wellness.

Last year, Laaser started selling T-shirts with his signature “Nothing But Clean Mountain Air” touchdown call on them, with the proceeds benefiting a mental health organization.

“That went well and I think it kind of opened up his eyes to another avenue of something he could do to help people,” Burnop said.

Laaser told WSLS (Channel 10) in an interview last year that he had struggled with anxiety and depression at different points in his life. WSLS reported in that story that Laaser’s mother was a psychologist, as was his late father, who died in 2019.

“He had an unbelievably close relationship with his father,” Burnop said. “That is still something he thinks about every day.”

The Tech radio network is run locally by Virginia Tech Sports Properties on behalf of Learfield, which holds the athletic multimedia rights of Tech and many other colleges.

With jersey retirement, loyalty between Treveon Graham, VCU will be personified

With jersey retirement, loyalty between Treveon Graham, VCU will be personified:

Jon Laaser (right) announced Monday he was stepping aside from his job as the voice of Virginia Tech football and men's basketball radio broadcasts. 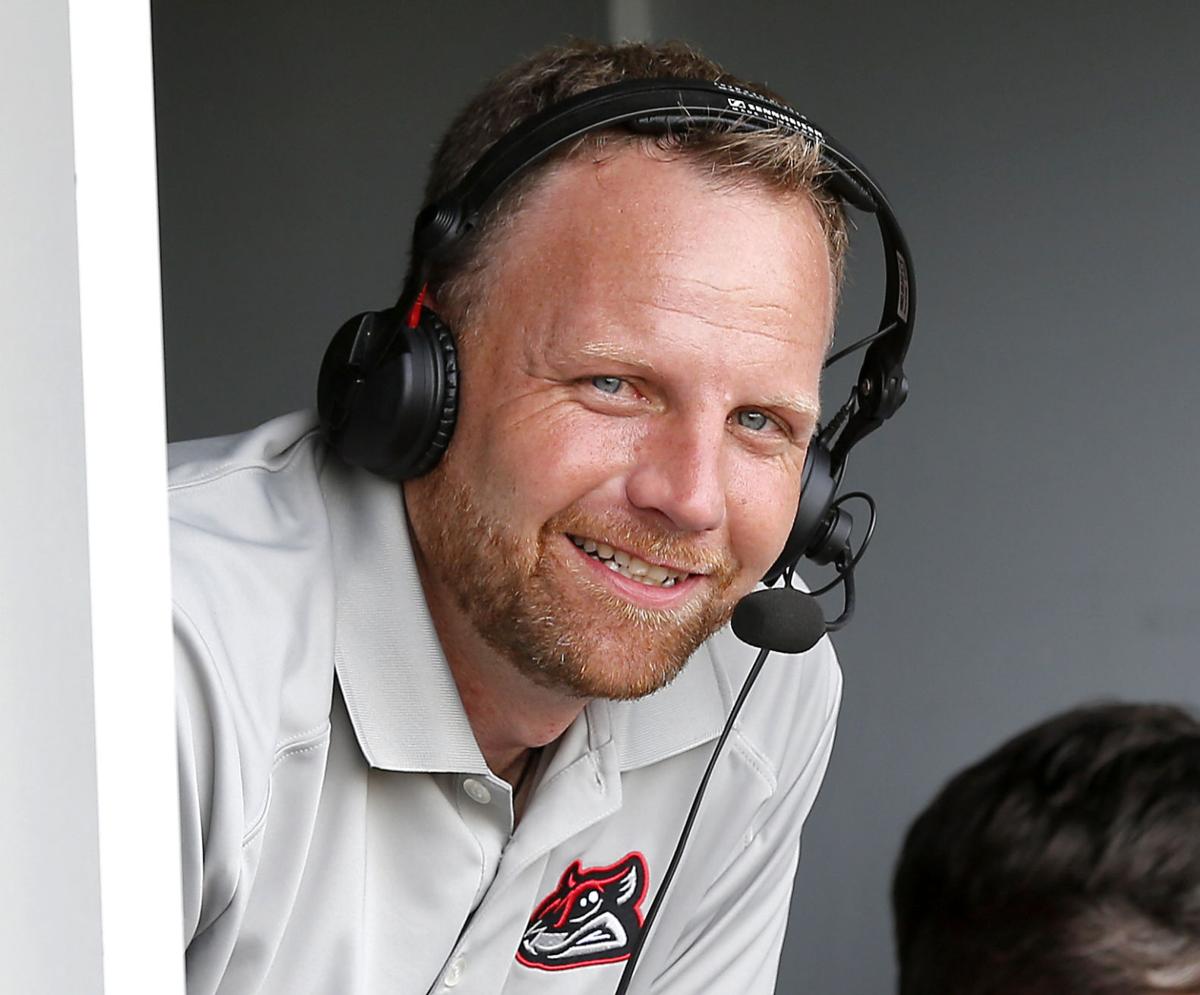