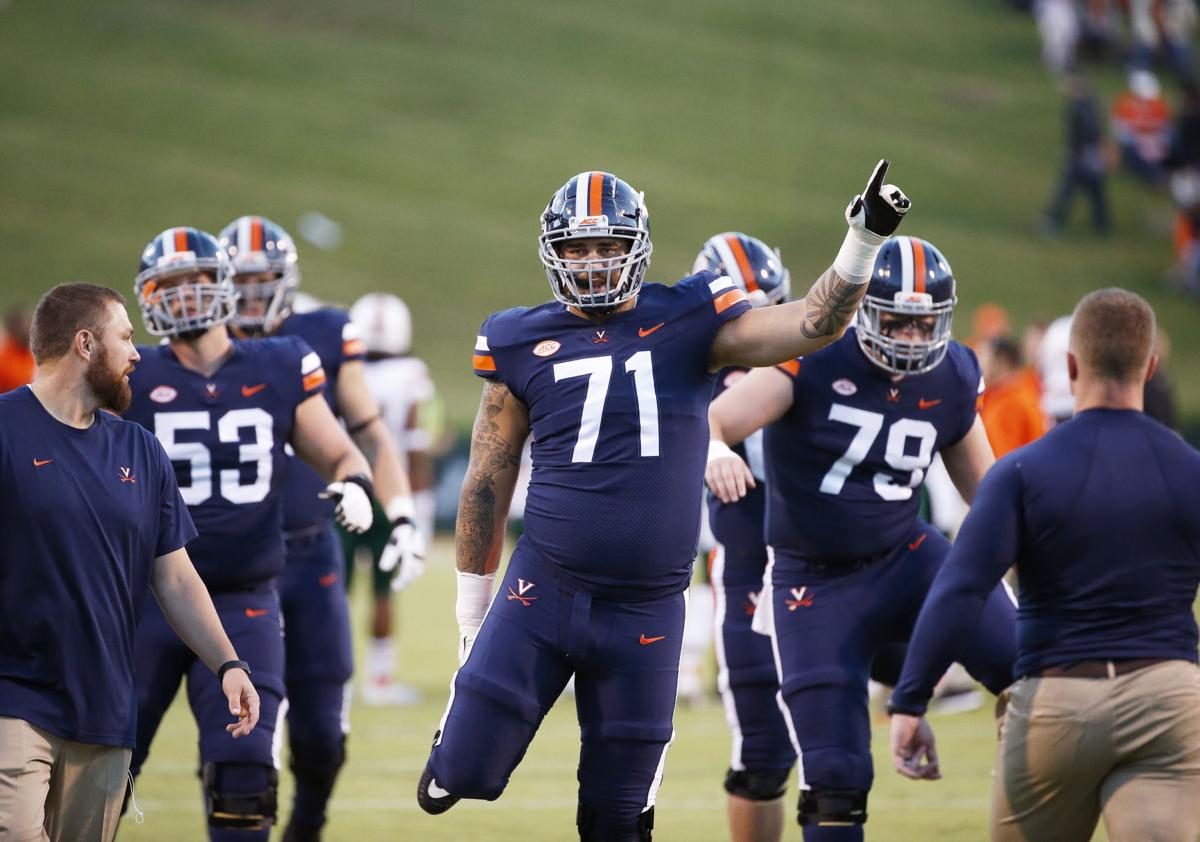 Marcus Applefield, who played for UVA in 2018, was among the players to kneel before games to protest police brutality. Now, he’s attempting to enact change as a deputy in Florida. 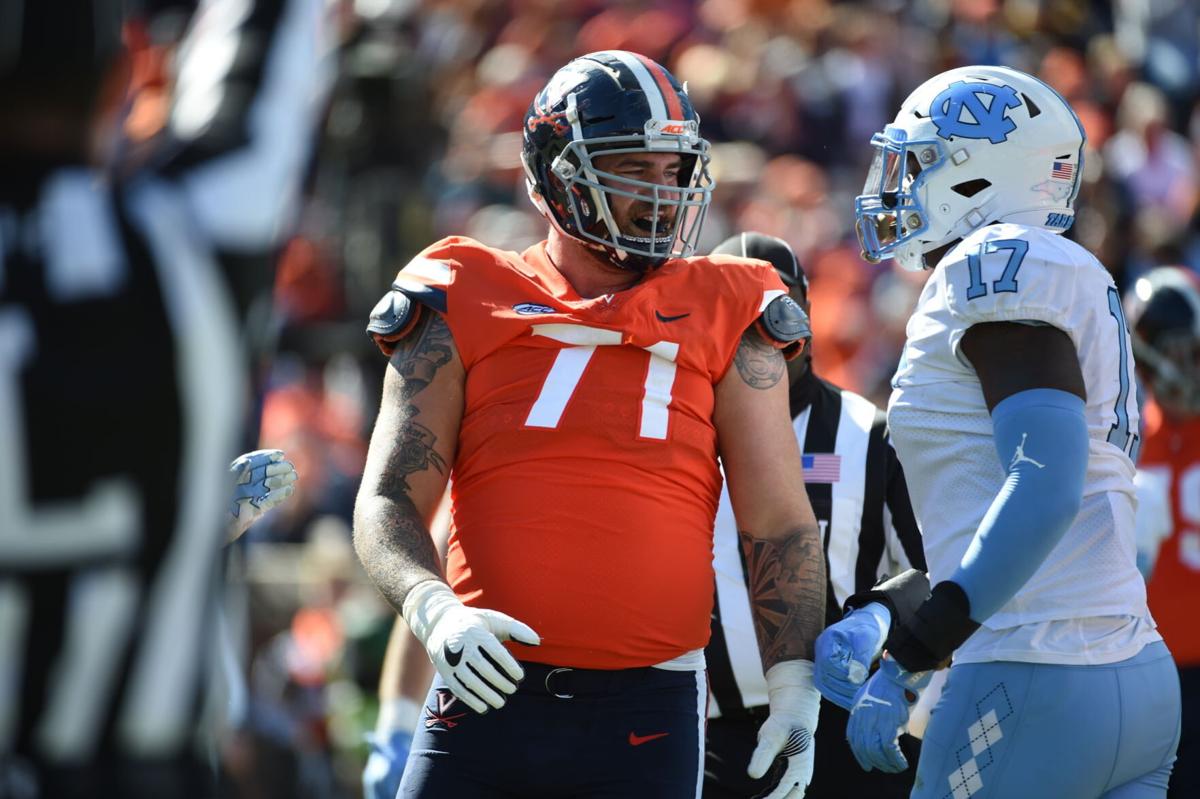 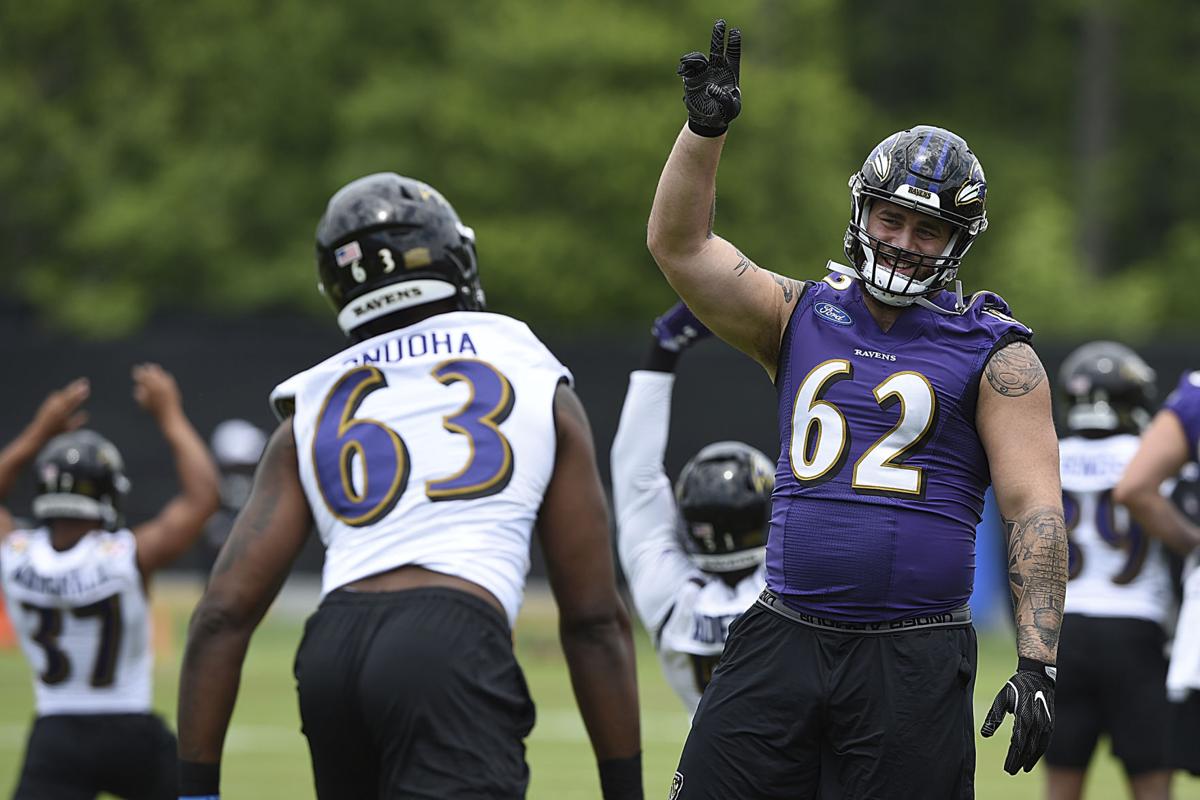 “I want to leave my mark in my community. And hopefully bridge the gap between the NFL and the fans and cops.”

Former UVA and Ravens tackle Marcus Applefield, who became a police officer after retiring from football 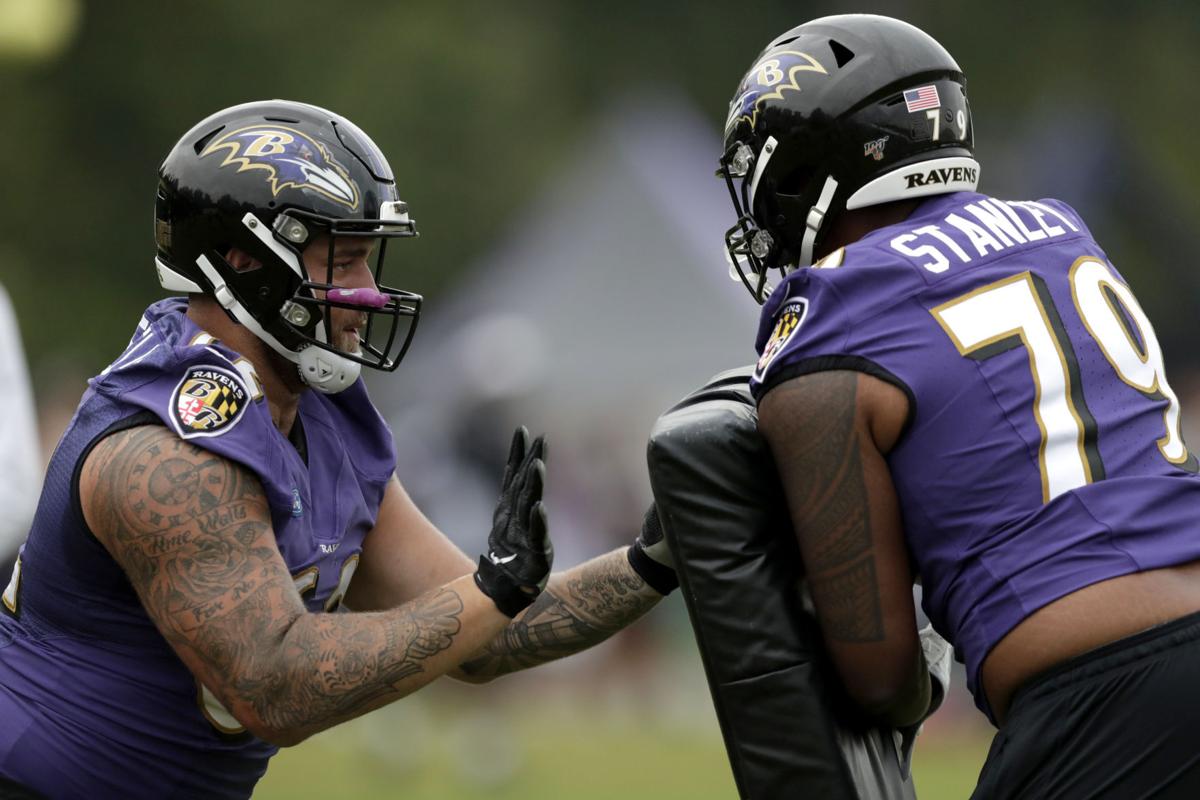 CHARLOTTESVILLE — Marcus Applefield grew up with his father serving a 20-year sentence in federal prison on drug charges. Dad wasn’t the only family member who had issues with drugs and who ran afoul of the law.

And it got Applefield thinking about a potential career.

“Ever since I was little, I wanted to be a lawyer, so I could get my dad out of prison,” said Applefield, a former Virginia and NFL offensive lineman.

Applefield, a native of Weeki Wachee, Fla., spent four years at Rutgers earning a criminal justice degree before transferring to UVA in 2018. During that time, he interned at a law firm. Applefield decided a future as a litigator wasn’t for him, but he did fall in love with the criminal justice system.

So when back issues forced him to retire from the Baltimore Ravens after a stint on the practice squad, Applefield knew what was next for him.

Applefield had knelt before games to protest police brutality and social injustice, a political statement that drew critical reactions from some fans and friends.

“Being in the NFL, me taking a knee, all you hear from fans and cops is, ‘Shut up and play. If you really care about your community, come be a cop.’ I was like, ‘I’m going to go and do it.’”

Applefield is now a deputy with the Hillsborough County Sheriff’s Office in Florida. He has his sights set on joining the SWAT team. In his spare time, he trains high school and college offensive linemen in the Tampa area.

“I want to leave my mark in my community,” said Applefield. “And hopefully bridge the gap between the NFL and the fans and cops.”

Applefield only spent one season at Virginia. He was in Charlottesville for half of a year. But he managed to leave an indelible mark on the Cavaliers’ program. His photo, in fact, still hangs in the team’s offensive line meeting room.

UVA offensive line coach Garett Tujague credits Applefield with helping him turn around that position group, for years a weak link in the Cavaliers’ lineup.

“Just the one year he spent here, he kind of re-energized the culture in the O-line room,” said Tujague.

It wasn’t Applefield’s intention, per se. Virginia’s offensive line was exceptionally young and inexperienced and he focused on his own performance at first, on winning a starting position. The way he set about achieving that goal helped instill a work ethic and approach Tujague’s group sorely needed.

“I think the biggest thing is just taking pride in what you do and doing it to the best of your ability,” said Applefield. “At the time, as a graduate transfer, you’re not looking to go there and build relationships, because you’re only going to be there for so long. You can’t be friends with everybody in just one year. I just kind of got in there with the mentality of, this is what I’d like to do, personally, and tried to set my own goals. It seems like guys saw what I was doing and said, I want to do that too.”

Applefield also, teammates said, demanded they matched his intensity and commitment, even if they weren’t able to equal his execution.

“Marcus has a big presence,” said senior center Olu Oluwatimi. “His leadership, he led sometimes in an intimidating style to some people, which was needed because we had a lot of young guys.”

Virginia’s offensive line has come a long way. This season, the Cavaliers return six experienced players, four who — like Oluwatimi — were full-time starters last year. The expectation is that Oluwatimi, guards Chris Glaser and Joe Bissinger, and tackles Ryan Nelson, Ryan Swoboda and Bobby Haskins will make the front a strength of this year’s team.

All of them were on the 2018 team with Applefield, a year Virginia went 8-5 and ended the year with a win over South Carolina in the Belk Bowl.

It’s now a group that can make in-game adjustments, that understands the game and strategy and, maybe most importantly, carries Applefield’s commitment to taking pride in its performance.

Tujague notices it most during games, when he comes to the sideline to talk to his players.

“Four years ago, guys are arguing, not problem solving. Just kind of, for lack of a better word, just bitching at each other,” he said. “And for the first couple of years, that’s all it was. There was a lot more finger-pointing and guys trying to protect their butts. Now, it’s a totally different energy and vibe. And a lot of it started with what Marcus Applefield was able to do.”

One to watch: Bissinger is the only likely starter who wasn’t a full-time lineup regular last season, though he did start the final three games at left guard.

Marcus Applefield, who played for UVA in 2018, was among the players to kneel before games to protest police brutality. Now, he’s attempting to enact change as a deputy in Florida.

“I want to leave my mark in my community. And hopefully bridge the gap between the NFL and the fans and cops.”

Former UVA and Ravens tackle Marcus Applefield, who became a police officer after retiring from football 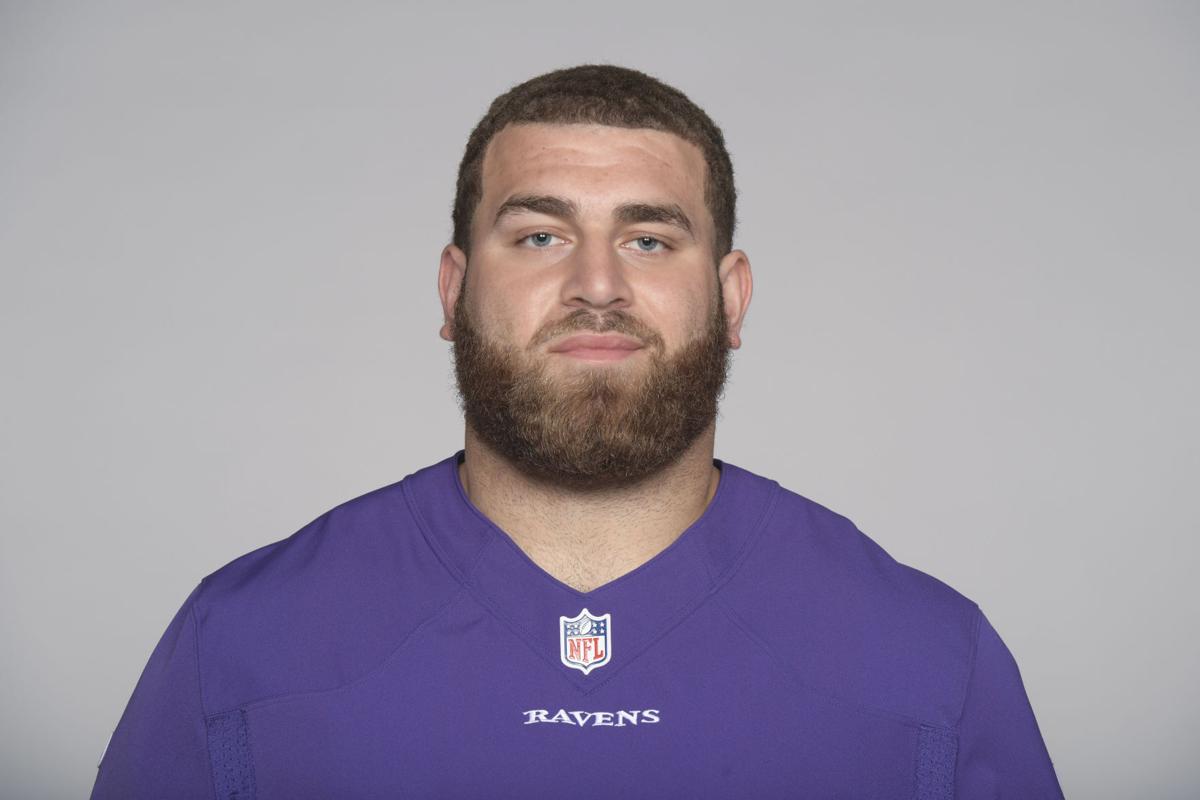