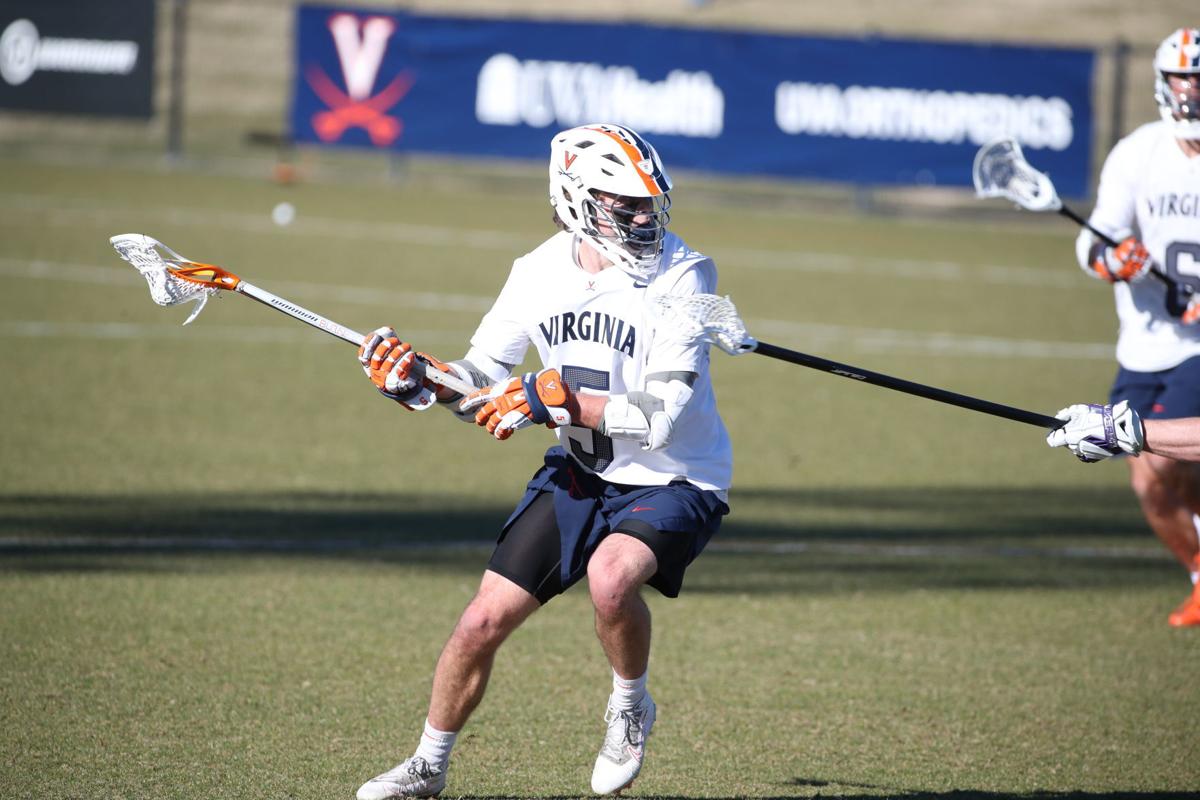 Virginia senior Matt Moore scored two of his three goals in the third quarter of the Cavaliers’ home victory over High Point on Wednesday. 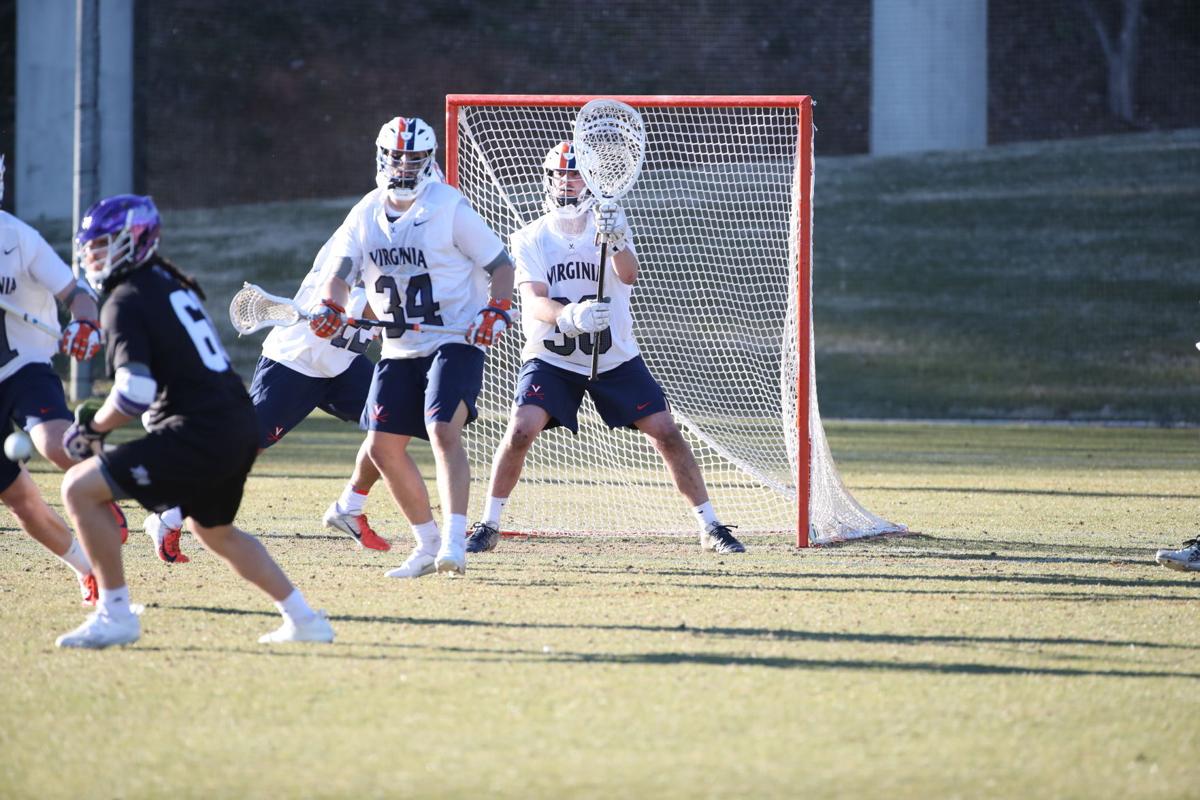 CHARLOTTESVILLE — After they saw his 29-game goal-scoring streak snapped in Saturday’s road loss at Syracuse, Matt Moore’s Virginia coaches and teammates knew what to expect from the senior attack star Wednesday against High Point.

“It’s personal for him when goes 0-fer, as he did in the Syracuse game,” UVA coach Lars Tiffany said. “He’s a competitor.”

Moore scored three goals and had two assists Wednesday as No. 8 Virginia held off No. 19 High Point for a 12-11 win at Klockner Stadium.

In their road loss to Syracuse on Saturday, being outplayed in the third quarter took UVA out of the contest. Moore had scored in the last 29 games before the 20-10 loss to the Orange.

“That one stung,” Moore said. “I think this was a great opportunity to just put that behind us.”

Wednesday, the Cavaliers flipped the script, controlling High Point in the third quarter thanks largely to Moore’s offense, then fending off the Panthers in a furious finish.

Moore scored two of his three goals and had one of his two assists in the third quarter.

Senior goaltender Alex Rode finished with 17 saves, six in the final period when High Point ratcheted up the pressure on the UVA defense down the stretch.

“Rode stepped up,” senior defender Kyle Kology said. “If we didn’t have Rode in goal, I don’t know if we hold them. He really stood on his head, not just in the fourth quarter, but the entire game.”

Rode had missed two games and returned to action at No. 7 Syracuse, where he was shaky in the first half before getting in gear after the break. Wednesday, he was good from start to finish.

“Alex Rode was fantastic,” Tiffany said. “He’s back. He’s in great form. Boy, were we leaning on him those last five, six minutes.”

The same was true of Kology. Tasked with checking High Point star Asher Nolting, Kology stifled the Panthers’ leading scorer and forced him into five turnovers. Nolting finished with a goal and two assists, his only score coming when UVA was playing short-handed with Kology in the penalty box.

But Virginia’s defense tightened up and kept the Panthers out of the cage until Mayea scored as time expired.

It didn’t appear the Cavaliers would have to sweat this one out. UVA jumped out to a 6-1 lead in the first period, with six players getting on the tally sheet, including Moore. But High Point had a big second quarter and went into halftime trailing 8-6.

On Saturday, Virginia will face Air Force in the second of a four-game homestand.

Virginia senior Matt Moore scored two of his three goals in the third quarter of the Cavaliers’ home victory over High Point on Wednesday.