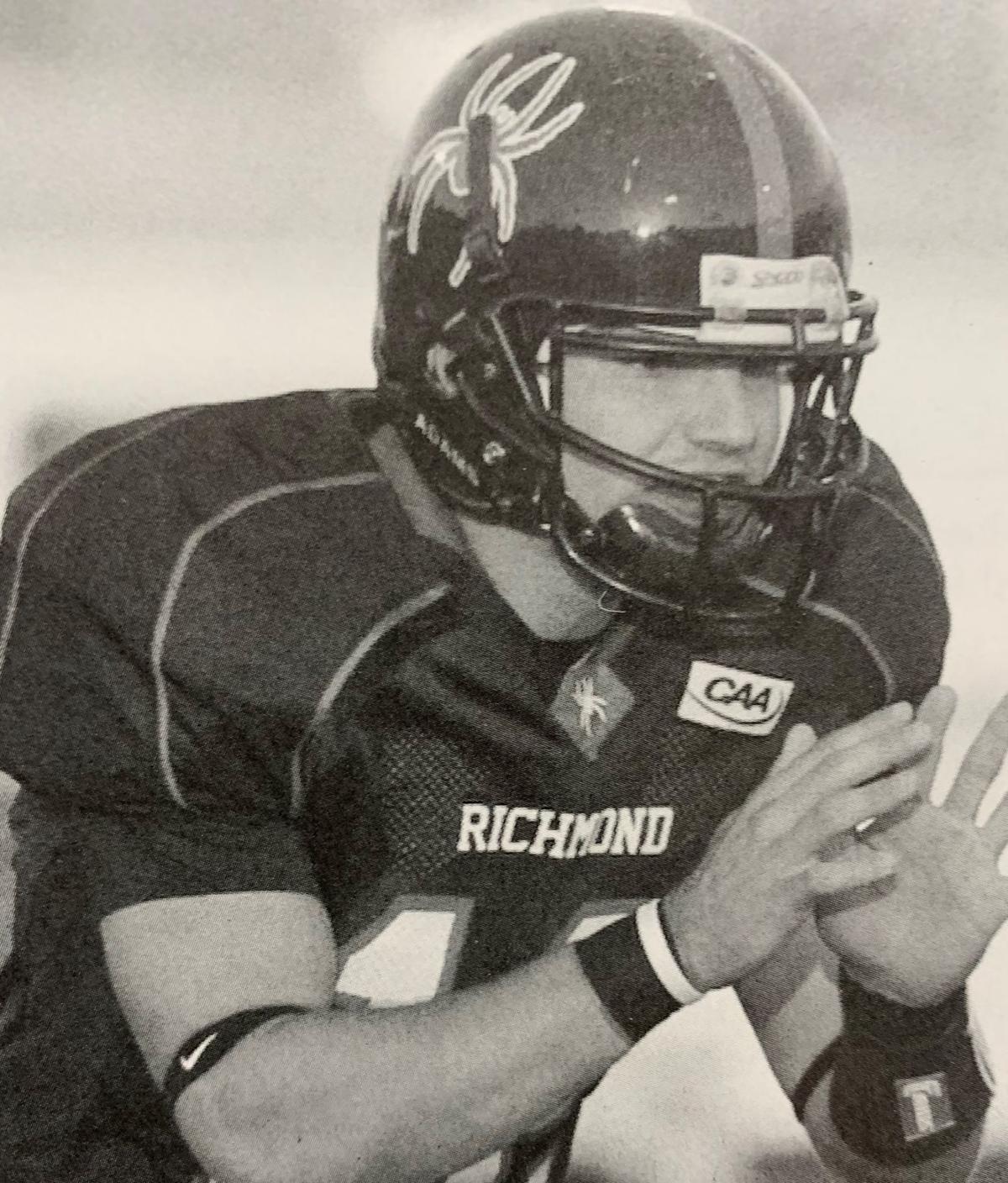 Will Healy was a back-up quarterback at the University of Richmond. 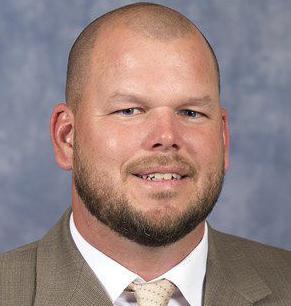 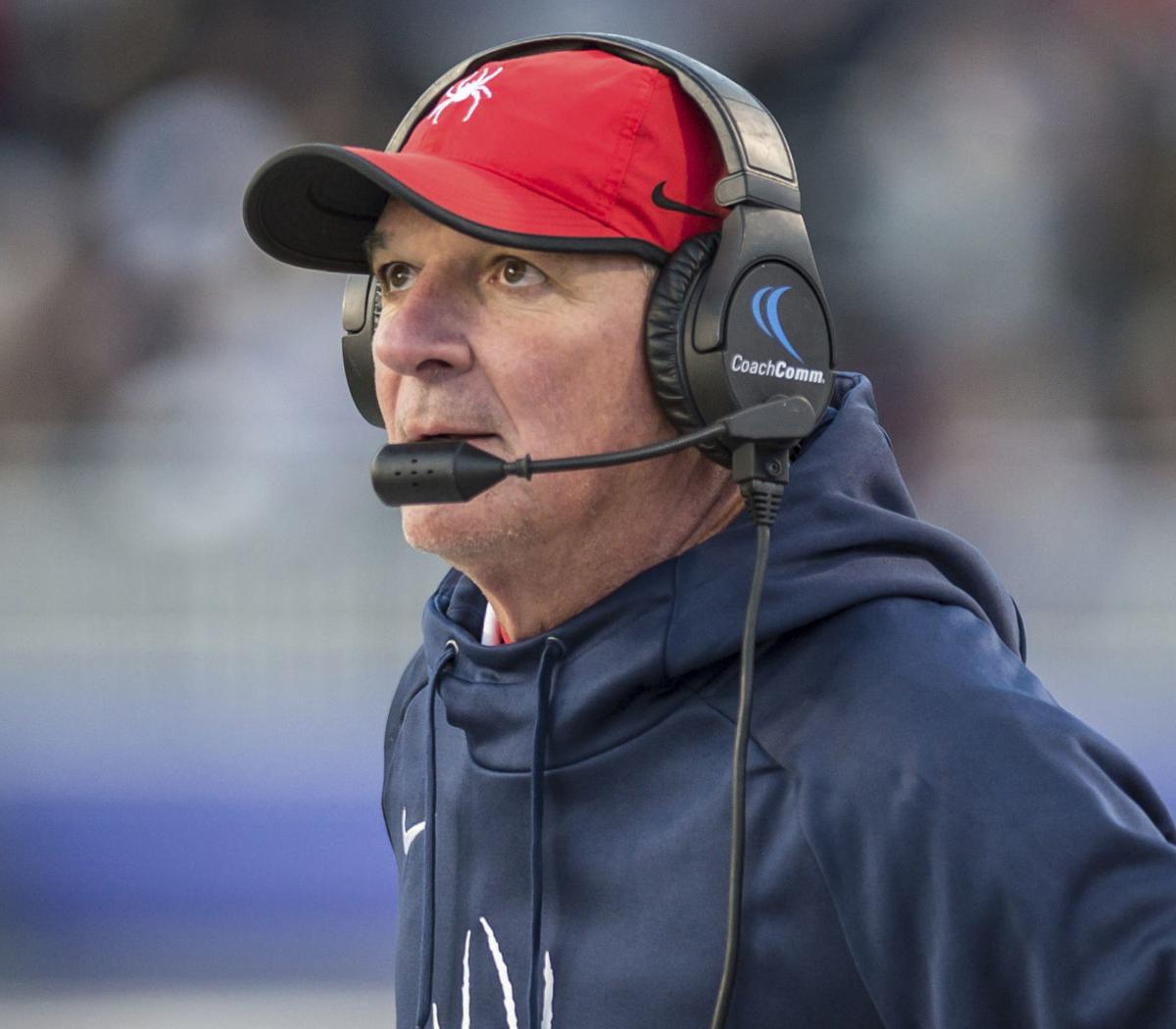 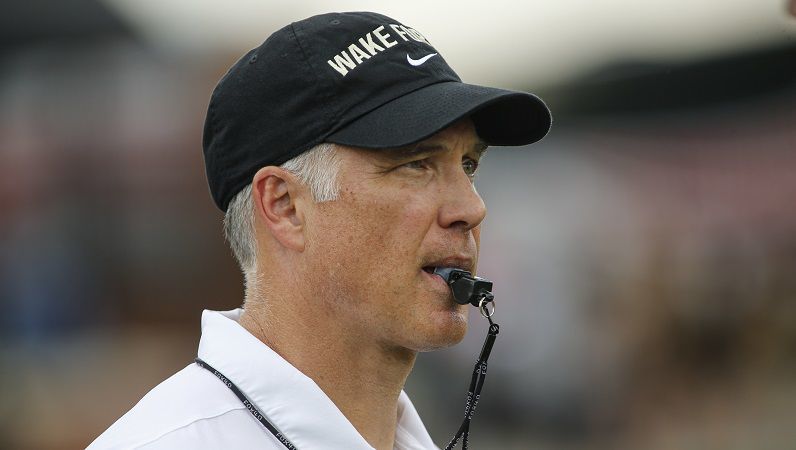 No reputable list of college football’s up-and-coming coaches omits University of Richmond graduate Will Healy, 35, who’s in his second year at Charlotte.

Healy took over at Ohio Valley Conference member Austin Peay in 2016, and the FCS Governors went 0-11 in his first season to extend their losing streak to 29. Austin Peay, located in Clarksville, Tenn., finished 8-4 in 2017, with three of the losses coming to FBS opponents. Healy was named national FCS coach of the year.

Charlotte, of Conference USA, hired Healy before last season. His first 49ers team went 7-6 (5-3 C-USA) and played in a bowl game for the first time in the short history of the program, which launched in 2013 as an FCS member.

Healy was a reserve quarterback, behind Eric Ward, at Richmond and memorably closed his college career in his hometown, Chattanooga, Tenn., where the Spiders defeated Montana 24-7 in the 2008 FCS championship game. Healy’s popularity and leadership in the program was such that he was selected one of four senior captains, though he never started.

UR’s defensive coordinator at the time, Russ Huesman, days after the championship win became the Chattanooga coach and invited the just-graduated Healy to join the Mocs’ staff. Healy spent seven years at Chattanooga with Huesman, now the Spiders’ coach, before being hired as Austin Peay’s coach at 30.

Healy on Wednesday shared his thoughts on UR, Clawson (now Wake Forest’s coach), Carney and Huesman, three men who changed Healy’s life by helping him get onto the coaching track.

On Richmond: “I had an unbelievable time there. It’s funny because my experience was not anywhere near what I dreamed it would be. Didn’t play a ton of snaps. Was more of a special-teams guy, when I could get on the field.

“I came in like I should have been drafted by the Green Bay Packers. To sit the bench for five years was definitely a humbling experience. But it taught me so much more about myself, and in what areas I needed to grow. … It has definitely helped me in the coaching profession, dealing with guys who are upset about opportunities and playing time.”

On Clawson: “A mastermind. He’s the smartest football coach I’ve ever been around. What Dave Clawson did at Richmond was unbelievable. And I think the unique thing about Dave Clawson, and something people don’t give him enough credit for, yes he won at Fordham, yes he won at Richmond, yes he’s winning at Wake Forest, and they’re all major academic schools.

“But he also had a ton of success at Bowling Green. He’s done it everywhere he has been, and I learned so much football from him.”

On Huesman: “He took a [Chattanooga] program — probably the only job that’s been worse was the Austin Peay job — and won. He did a really good job of surrounding himself with guys who were hungry. He’s an unbelievable football coach. He gave me an opportunity when no one else would have. I pull for him all the time. I know my alma mater is in for a big year.”

Note: Charlotte will meet Norfolk State on Sept. 12 and Old Dominion on Nov. 14. Both games are scheduled to be played in Charlotte, N.C.

Will Healy was a back-up quarterback at the University of Richmond.