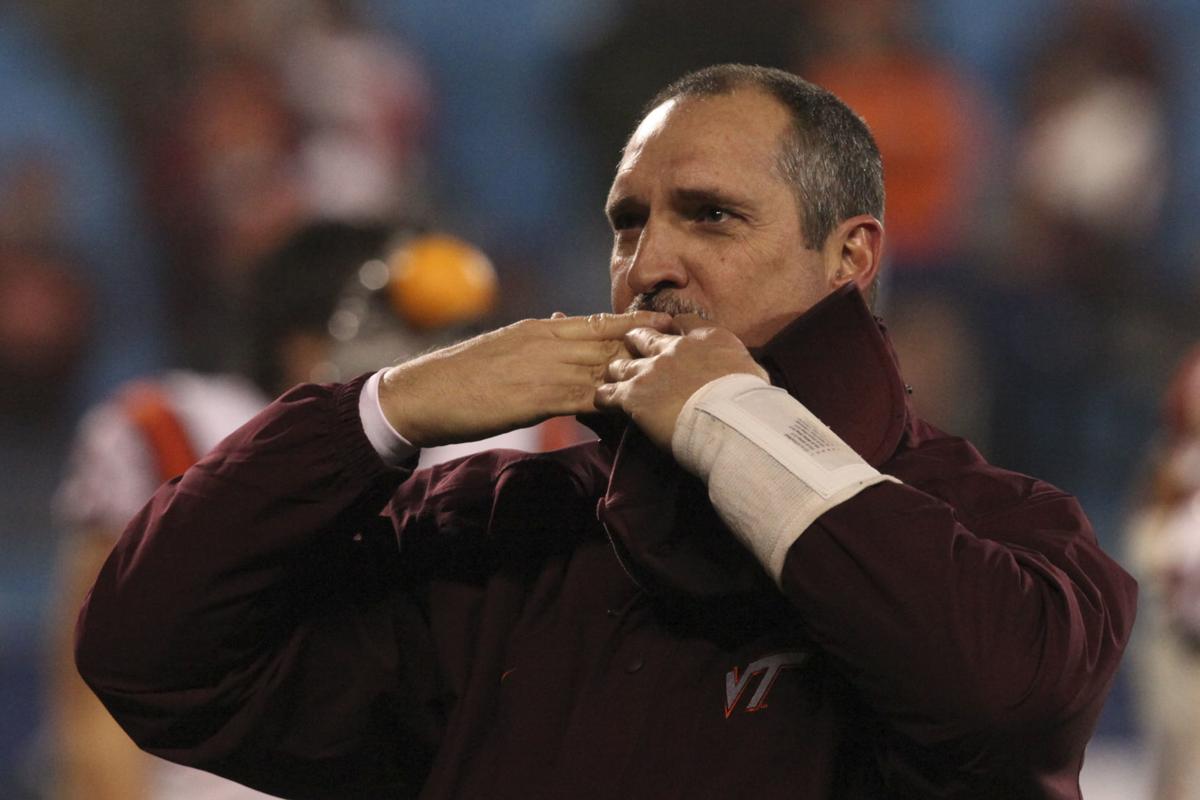 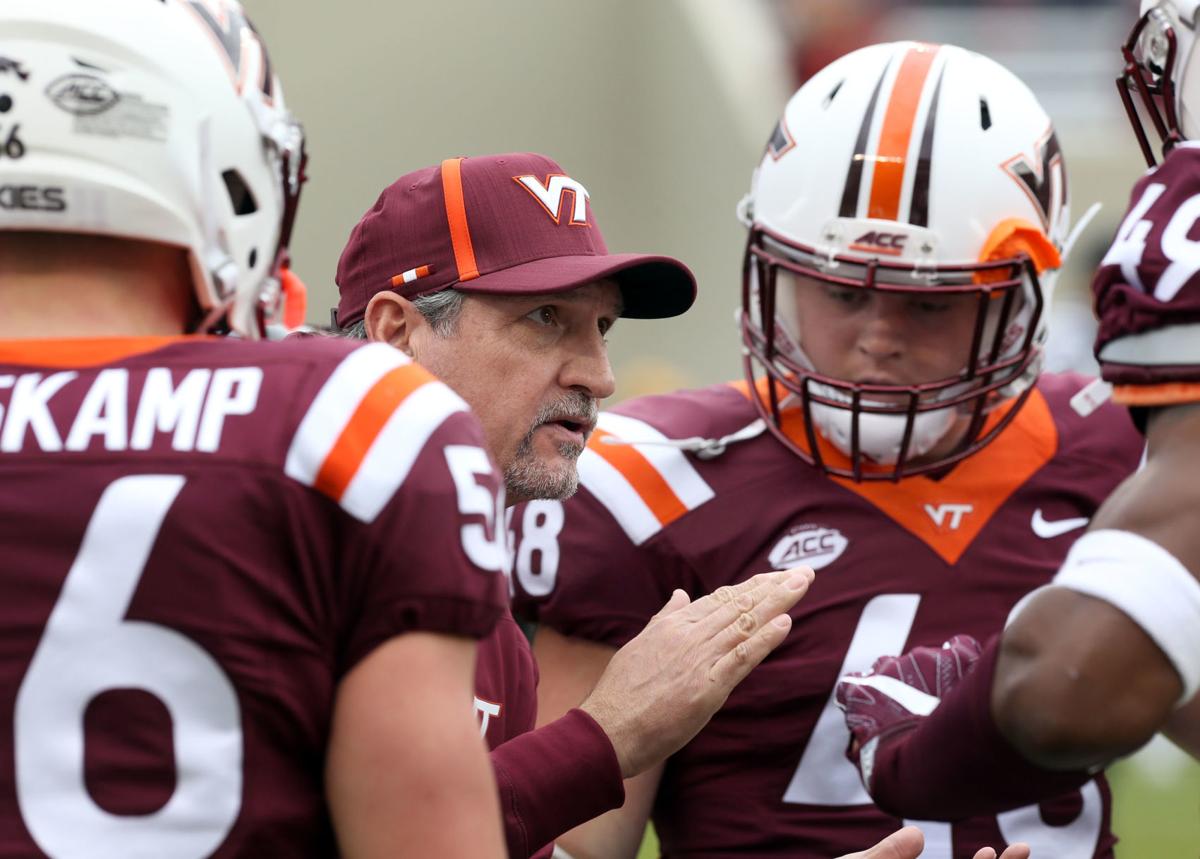 Virginia Tech defensive coordinator Bud Foster will seek improvement from a unit that struggled with its inexperience last season. 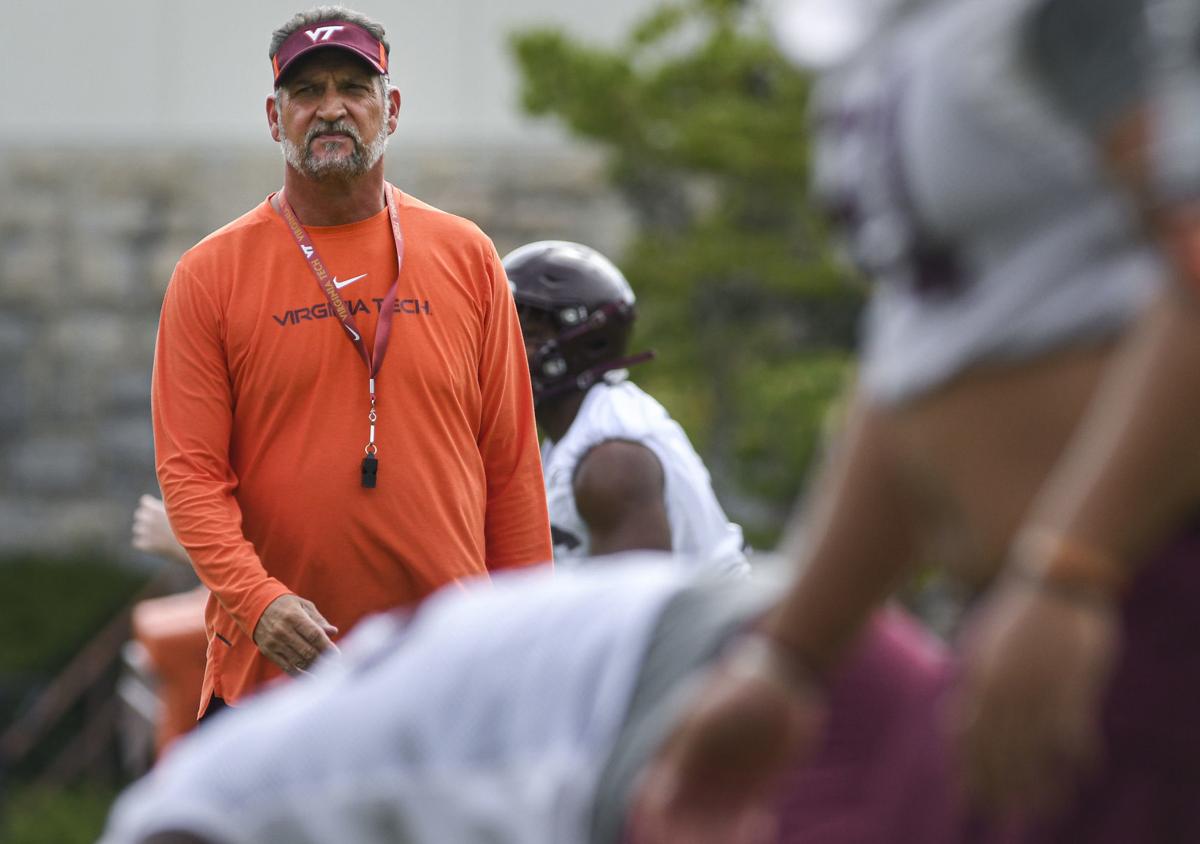 Bud Foster will retire as Virginia Tech’s defensive coordinator after this season.

Virginia Tech defensive coordinator Bud Foster will seek improvement from a unit that struggled with its inexperience last season.

BLACKSBURG — Bud Foster’s final season leading Virginia Tech’s defense figures to be special, a victory lap of sorts for one of the nation’s most respected defensive coordinators.

“It’s no different this year than it was last year or 20 years ago as far as our approach,” Foster said. “How I’m approaching it and how our kids approach it.”

Foster doesn’t want his pending retirement to become a distraction, just as he didn’t want his uncertain contract status — his current deal runs out after this season — to be one. It’s why he chose to announce his decision when he did.

Of course, around the program and outside it, Foster’s final season after 33 years as an assistant at Tech is a big story. And the biggest ‘difference’ going into this year is what happened on the field last season, when Foster’s unit uncharacteristically struggled, authoring arguably the worst season of his 24-year tenure as Tech’s defensive mastermind.

“We have a full season ahead of us and we want this thing to be right, like I have every other year,” Foster said. “And I think maybe at the end of the season, I’ll feel different, but right now, my motivation is the same as it has been every year, and that’s to put the best product we can put on the field and prepare our kids for the best way possible and to prepare them to be the best they can be.”

Tech went 6-7, its first losing season since 1992, and the struggles of Foster’s young unit were a big part of the problem.

The Hokies allowed 35 points or more six times in 13 games and were plagued by big plays, allowing 42 plays of 30 yards or more during the season, the most by any Power Five team and third most in all of FBS.

Tech allowed 31 points a game, ranking 10th in the 14-team ACC, and 438.6 yards per game, 11th in the league. It turned in the fewest sacks and fewest interceptions of the Foster era.

For Foster’s final big trick in Blacksburg, he’s been tasked with turning around what had been traditionally one of the ACC’s top defenses.

“We kind of put last year behind us as soon as we came back in January for our team meeting,” sophomore defensive end TyJuan Garbutt said. “We are trying to get back to old standards of LPD and not really worry about what happened in the past. That wasn’t us. …

“We just want to get back to dominating games on our side of the ball.”

Players said that chemistry problems that plagued last year’s locker room are no longer an issue.

“We’re closer. It’s like a family,” senior cornerbabck Jovonn Quillen said. “Last year, it was more we had individuals, but now we got the individuals out. We’ve got the family together, so we play as a family. We come in in the morning. It’s just a brotherhood, and I don’t think anybody else can break it.”

DaShawn Crawford, a junior college transfer, is likely to start alongside Hewitt at tackle.

The secondary should be improved, though Tech is breaking in another new starting cornerback in Jermaine Waller.

But the position Foster directly oversees — the linebackers — should the team’s deepest and strongest.

His defense figures to be tested when the Hokies open the season Saturday at Boston College with last year’s leading rusher in the ACC, running back A.J. Dillon.

That, Foster said, is his focus this week.

“They know me well enough to know that I’m zeroed in on what’s important, and that’s kind of what we’re focused on with the kids, what’s important now,” Foster said. “That’s really the task at hand this season and let’s go make this a special season. And for me that would be pretty cool, at the end of the day.”