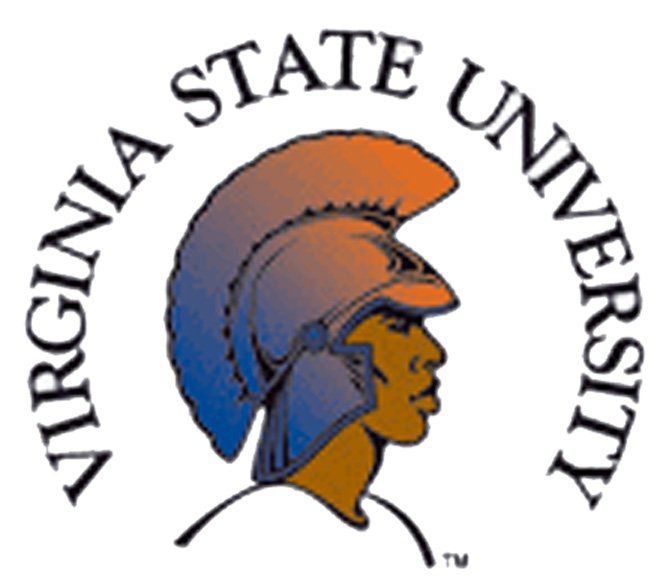 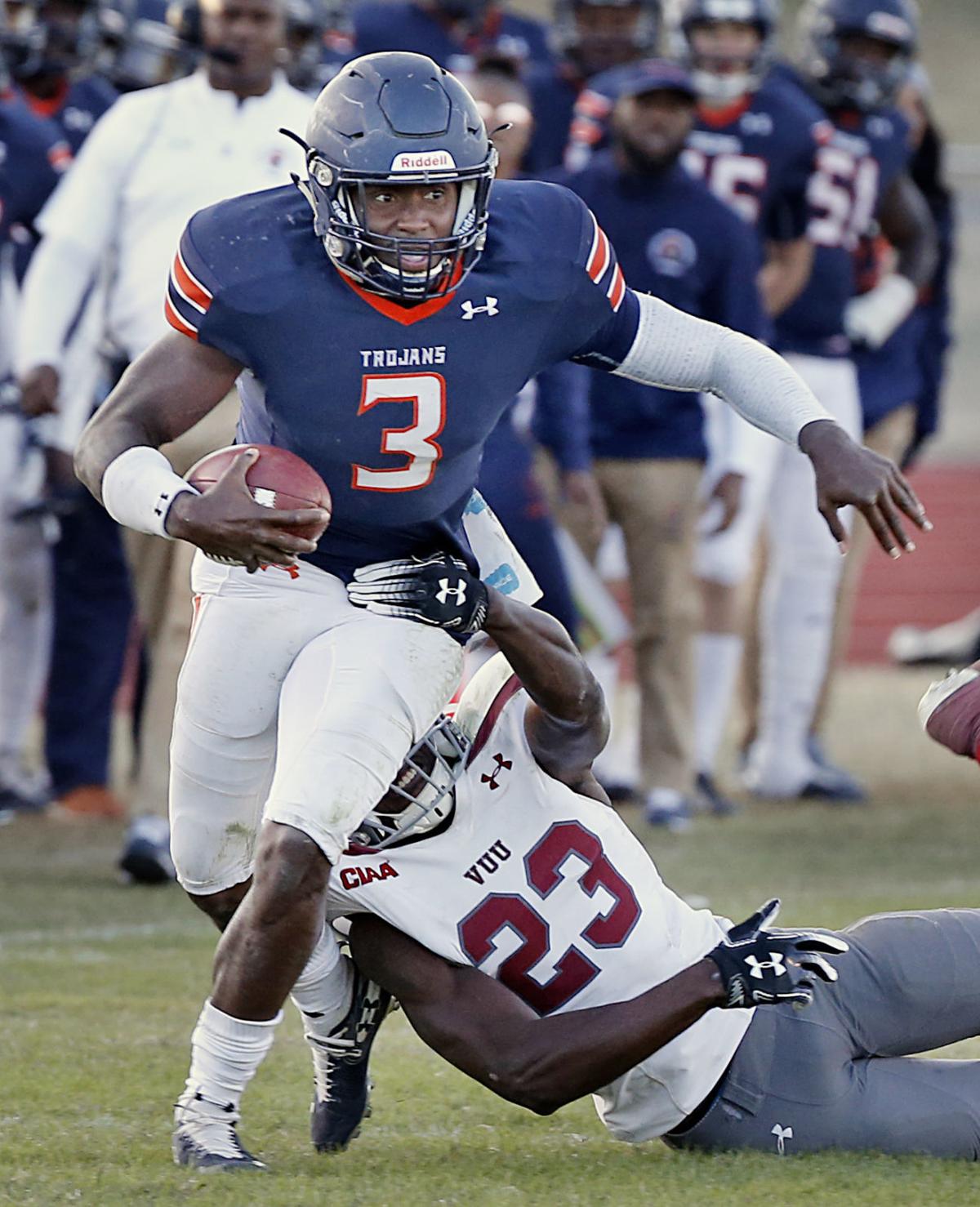 With a playoff bid on the line, it took extra time to decide a victor between the evenly matched Virginia State and Virginia Union — both had twin records of 7-2, 5-1 CIAA heading into the match — at the end of their regular season.

While an undefeated season by nationally ranked Bowie State’s clinched the CIAA’s North Division, the win was crucial to continue Virginia State’s play into the postseason.

“There are a lot of really good college teams in our region,” said Trojans head coach Reggie Barlow. “We’re just hoping that we get an opportunity to stay around, play a little bit of what we call ‘free ball,’ and we’re looking forward to it.”

The game started slow. Neither team recorded a scoring play in the first quarter, and when the Panthers (7-2, 5-2 CIAA) put the first points on the board, it was with a 27-yard field goal from Jefferson Souza.

Virginia State’s first lead of the game came largely off the back of Demetrius Strickland, who rushed the ball deep into VUU territory with a 43-yard run and then carried the ball into the end zone with first-and-goal and the 1-yard line.

VSU’s Elijah White then picked off a pass and returned it 45 yards for a score, setting up the Trojans for a 14-3 lead heading into overtime.

The Panthers scored their first TD of the game with less than a minute left in the third quarter: a 31-yard pass from QB Khalid Morris to Jaeren Burch. But, by then, the Trojans had built their lead to 17-10.

In the fourth quarter, VUU took control, starting with a 45-yard fumble recovery by Bryan Epps (Highland Springs) that tied the game. It then claimed its third uninterrupted TD for a 24-17 lead with a 26-yard rush from Tabyus Taylor (Hopewell).

Virginia State reclaimed control and made slow progress down the field. A timeout was called. On the next play, QB Cordelral Cook targeted Jevon LaPierre (L.C. Bird) for a 36-yard pass that he then carried into the end zone to tie the game with 1:27 left on the clock.

“Our hopes were still high,” LaPierre said on the play. “It was just a matter of time. They drilled the plan, we just executed. That’s it.”

A pass interception by Shakym Peters gave the Trojans control of the ball once again. With seconds left on the clock, they turned to Woolfolk for a 25-yard field goal to end the game — two yards shorter than the field goal he’d made in the third quarter.

Virginia State started overtime with the ball, then lost a yard at first and ten. Cook rushed the ball six yards forward, then made an incomplete pass. The team turned to Woolfolk once again, now on the 34-yard line.

This time, the ball sailed true between the uprights. It proved to be the winning play after VUU failed its drive.

“Kickers have a tough job, having to hang out at the sideline, and here was an opportunity to put it away,” Barlow said. “We made sure to tell [Woolfolk] that we believe in him, we trust him, and he came and made the winning kick.”

This likely was the last home game for VSU. The Division II playoffs bracket will be announced next Sunday.