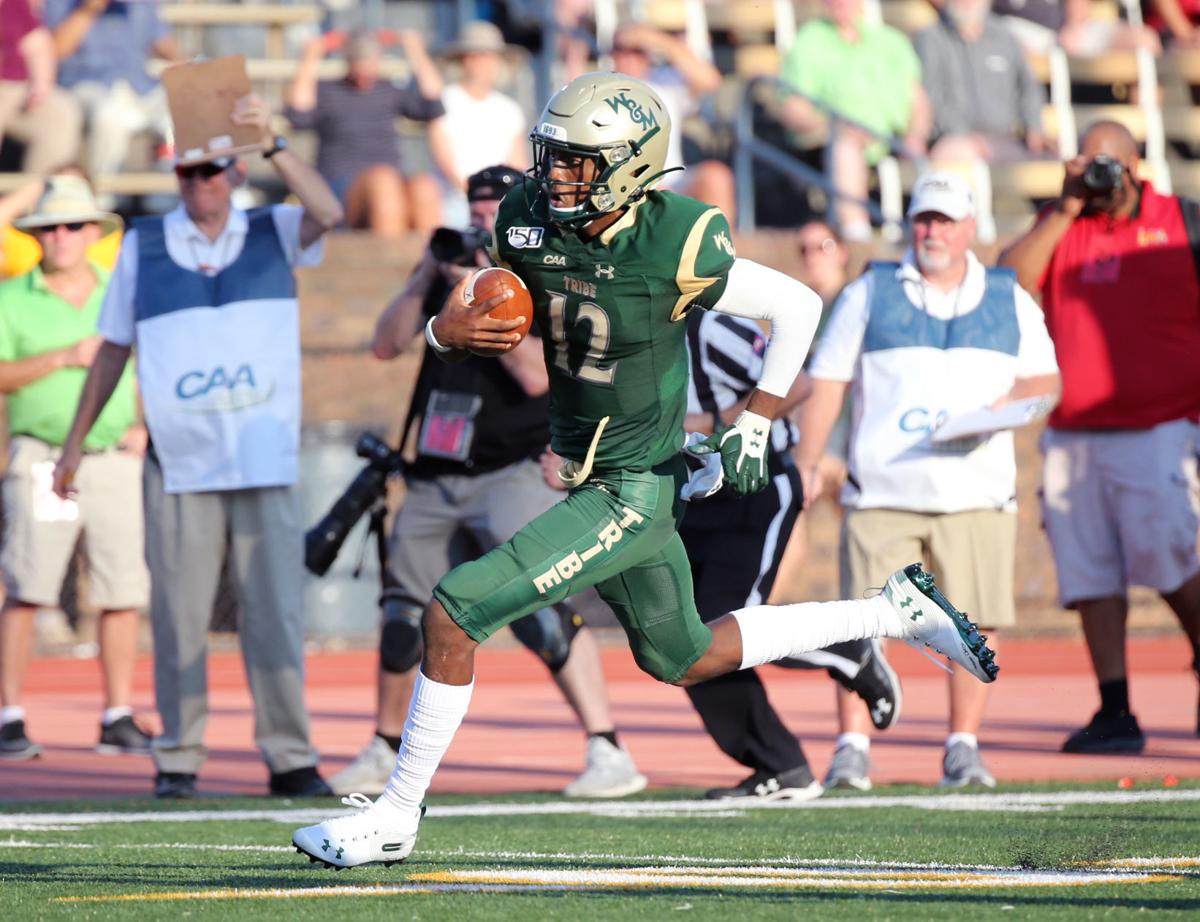 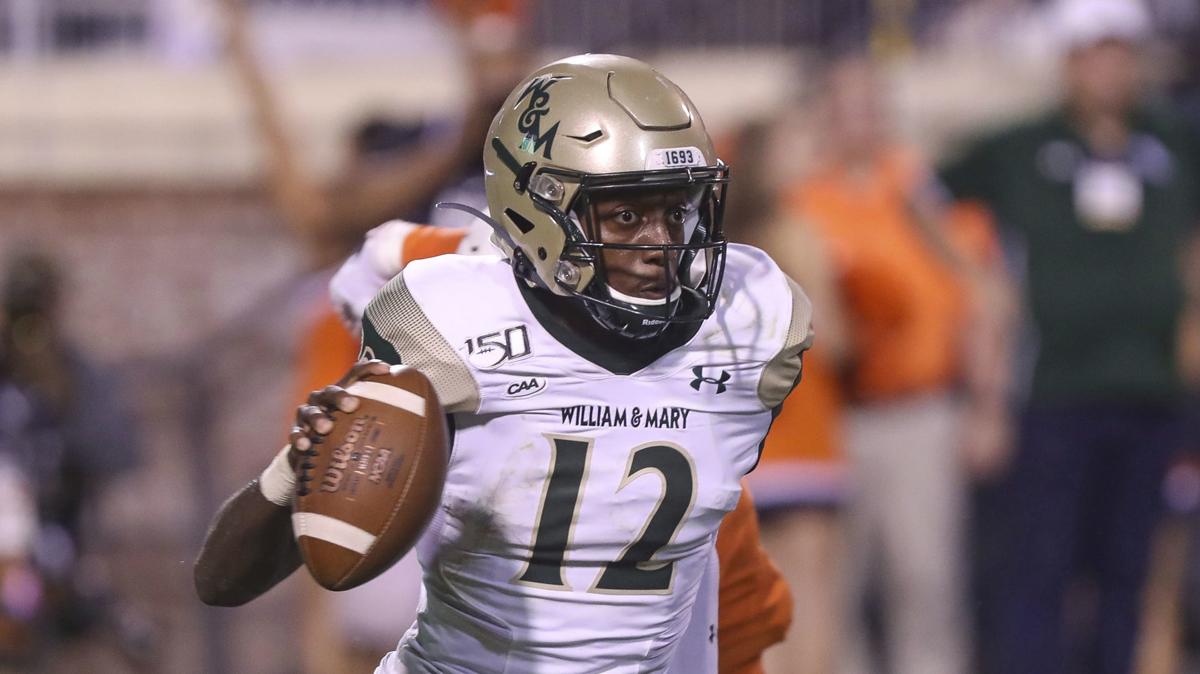 William & Mary coach Mike London on Monday said he needs to evaluate true freshman quarterback Hollis Mathis as practice progresses this week before determining when Hollis, W&M’s starter, could return to game activity. Mathis left the Tribe’s 19-7 loss at East Carolina on Saturday night with what appeared to be a right (throwing) shoulder injury.

Mathis, 6-foot-2 and 170 pounds, did not return after finishing an offensive series with a run early in the second quarter at Dowdy-Ficklen Stadium. He went into that game as the Tribe’s leading rusher. He has completed 20 of 42 passes for 299 yards.

On Monday, London said, “We don’t talk about injuries and things like that ... We’ll see where everybody is at [on Tuesday]. Nothing to talk about or note.”

Among the considerations related to Mathis’ potential return is the four-game redshirt rule. A player can participate in up to four games and retain his redshirt year. Mathis has played in four games.

ECU coach Mike Houston, James Madison’s coach the past three seasons, last week addressed the Tribe’s quarterback situation by saying, “Really, that’s the thing the last two years that I felt like was something that held back their program, was they didn’t have the playmaker there at that position. And certainly, I think [Mathis] gives them that.

“I think he’s a guy that’s going to be a special player in [the CAA]. He throws the ball very well. He is very shifty and explosive in the run game.”

Replacing Mathis at East Carolina was graduate transfer Kilton Anderson, a former starter at Fresno State and Coastal Carolina who left both programs following coaching changes. Anderson, who does not have the mobility of Mathis, completed 10 of 22 for 94 yards, with an interception, at ECU.

The Tribe (2-2) have met two FBS opponents, Virginia and East Carolina, heading into their CAA opener at Albany (2-2) Saturday. Like W&M, Albany has not played a conference game.

“I’m proud of where we are,” London said. “Obviously, we’ve got to get better because we’re getting ready to go into conference play and, in my experience in this conference, every team is a very good team and a playoff-caliber type of team.” 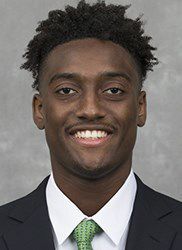