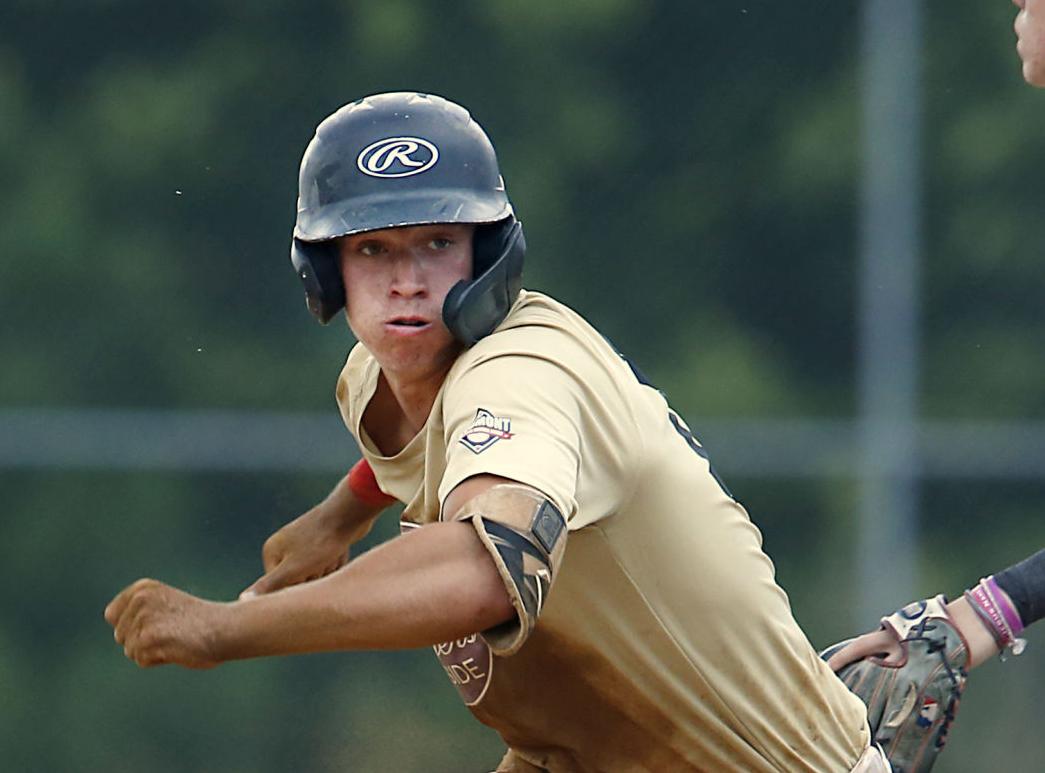 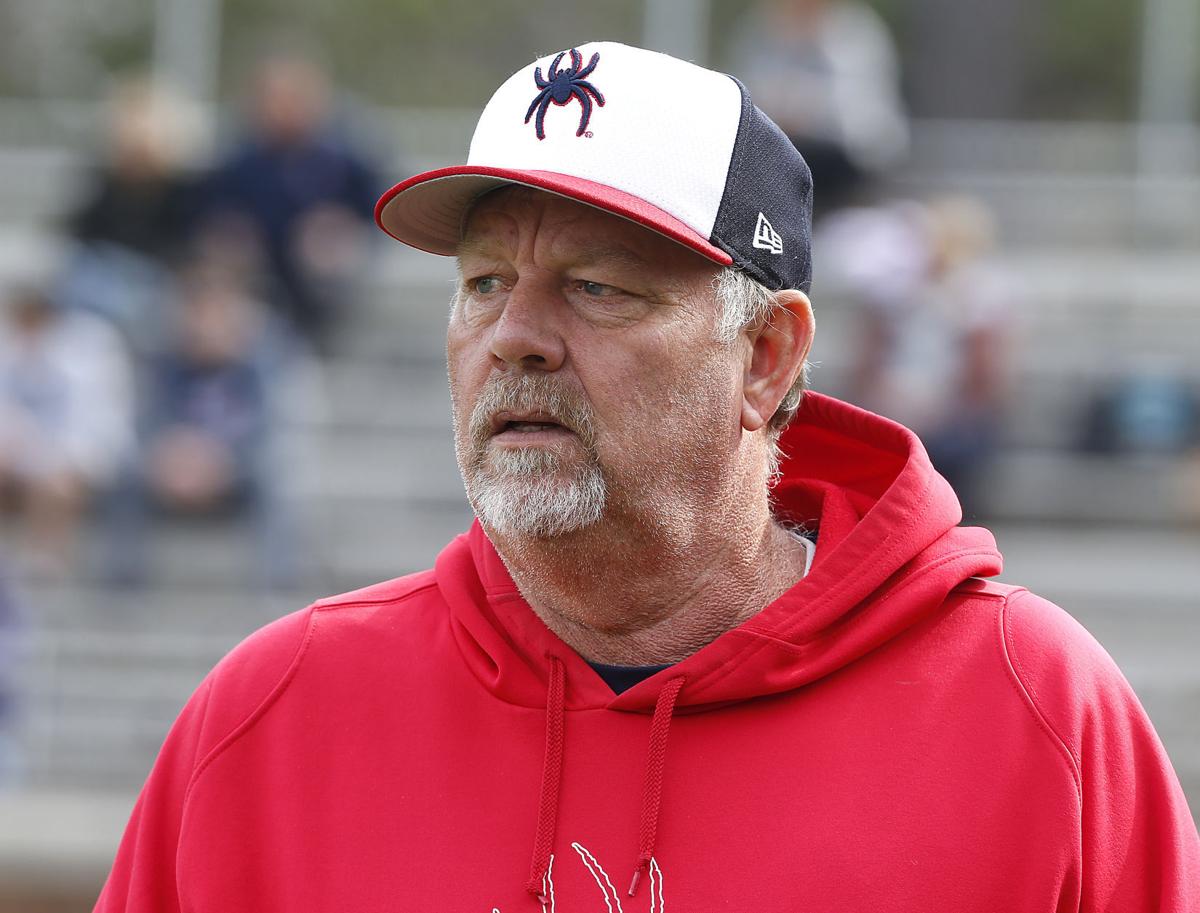 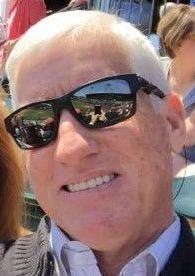 Not even the Piedmont Collegiate Baseball League’s president, Jeff Roberts, felt sure his operation would make it through the summer schedule.

The coronavirus and its multitude of entanglements led Roberts to believe the league that ramped up during the third week of June might hit roadblocks related to the pandemic.

See Major League Baseball and its Miami Marlins for one unfortunate possibility.

The Piedmont’s regular season ran smoothly and the league starts its playoffs Thursday at Mills Godwin High. Roberts and the Piedmont’s players aren’t the only ones delighted that there have been no viral disruptions. VCU coach Shawn Stiffler and University of Richmond coach Tracy Woodson feel that way, too.

The Piedmont provided some Rams and Spiders a structure in which to compete after other college summer leagues failed to start during the pandemic.

“Things were looking pretty bleak as the spring started to unfold and we came into summer. I didn’t know if our guys were going to be able to get any live reps at all,” Stiffler said. “Just having this ability to have something local here, we’re just very grateful for it and excited that so many of our guys were around to be able to participate in it.

“From that standpoint, it was an absolute home run.”

Each of the Piedmont’s four teams played 15 regular-season games, and playoffs series will last two more weeks. No spectators are allowed at Piedmont games, which are held on various fields in the Richmond area. That no-fans rule probably helped the league carry on with virtually no pandemic-related problems, Roberts said.

“We just felt like in the venues we were playing, in order to try to socially distance the players, it didn’t leave much room for fans, especially room for fans to socially distance themselves,” he said. “We have no plans to change that policy in the postseason. We’d like to think that it has kept our staff, our coaches, and our players safe and healthy through the season.”

The Piedmont has no coronavirus testing. “There have been a few players who said that they had come in contact with somebody [infected], and in those cases, we just told them to stay away for 14 days, and they did,” Roberts said. He added he is unaware of any league player who tested positive.

The five-year-old Piedmont League was able to play when other wood-bat, summer leagues were not because it relies on players’ fees rather than ticket sales, and there are no health risks associated with bus rides or clubhouses. Players reside in the region, so they don’t need to stay with host families who may be concerned about coronavirus infection. The Piedmont’s players, some of whom wear masks while on the field, use only their own equipment.

Each player pays $650, which covers costs of administration, umpires, uniforms, facility fees, insurance, coaches’ salaries, and other needs. The coaches are college assistants and high school coaches. About 40 colleges are represented in the player pool.

“The players, from top to bottom, are unbelievable. It’s really good baseball. … The talent level is by far the best they’ve ever had,” Woodson said. “This is not just going and playing in something like an adult league. They’re facing good competition.”

The 2020 version of the Piedmont was particularly valuable to players who have pro potential because it has allowed them to compete in front of scouts who may have been unable to see them during the opening segment of the college season that did take place before the NCAA shutdown, according to Roberts. VCU and UR each played 17 games.

“Those [professional prospects] are playing to get to the next level. And they really couldn’t afford to sit out [most of] the spring, all of summer, and maybe all of fall,” Roberts said.

Among the Piedmont stars is a player from Williamsburg who has yet to compete in a college game. Lakeside Sluggers infielder Tanner Schoebel (Walsingham Academy) leads the league in batting (.444) and other offensive categories. He is headed to Virginia Tech’s baseball program in the fall.