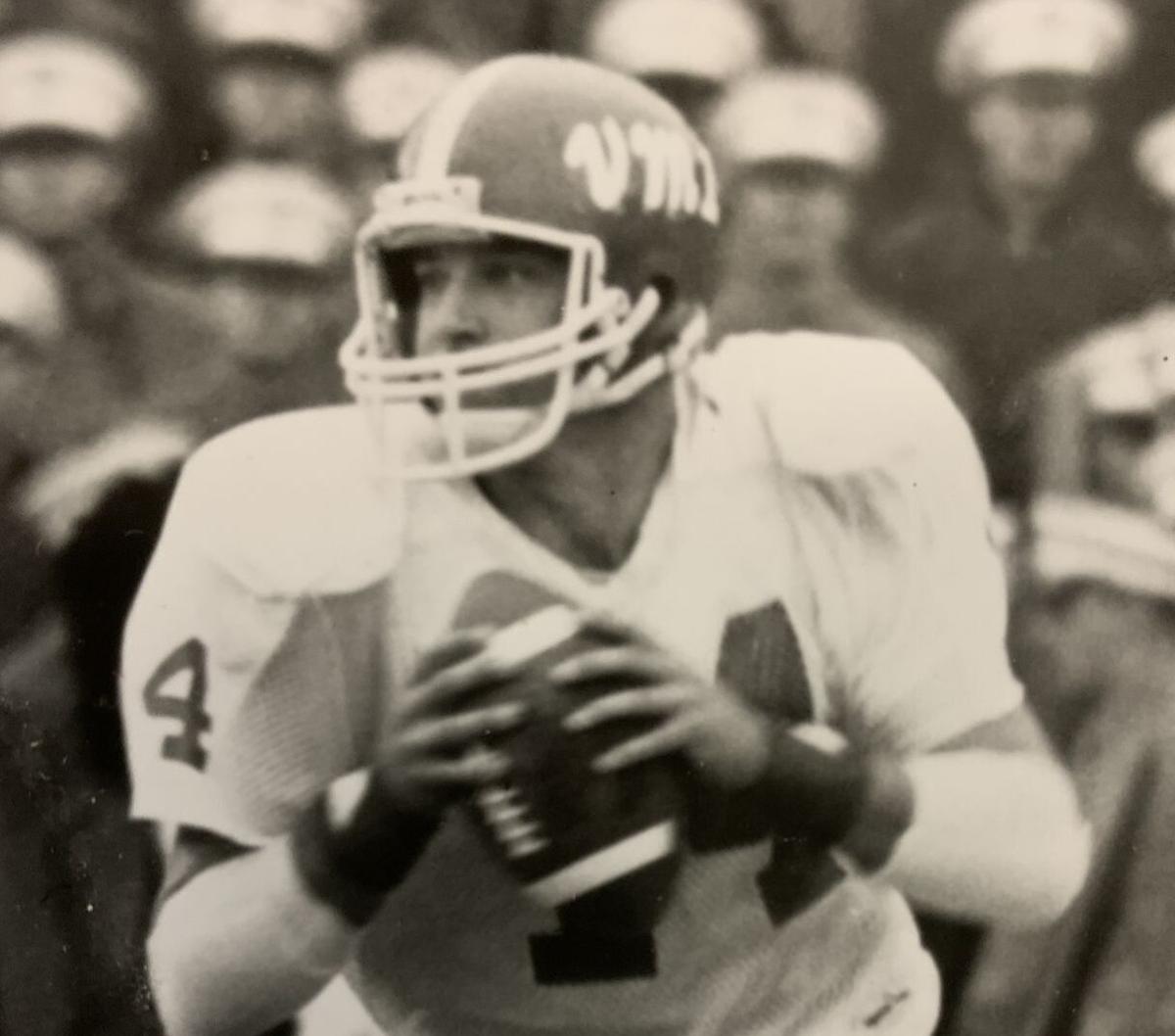 Kelly Raber, on transferring from Hudson Valley (N.Y.) Community College to VMI: “I had no idea what I was getting into." 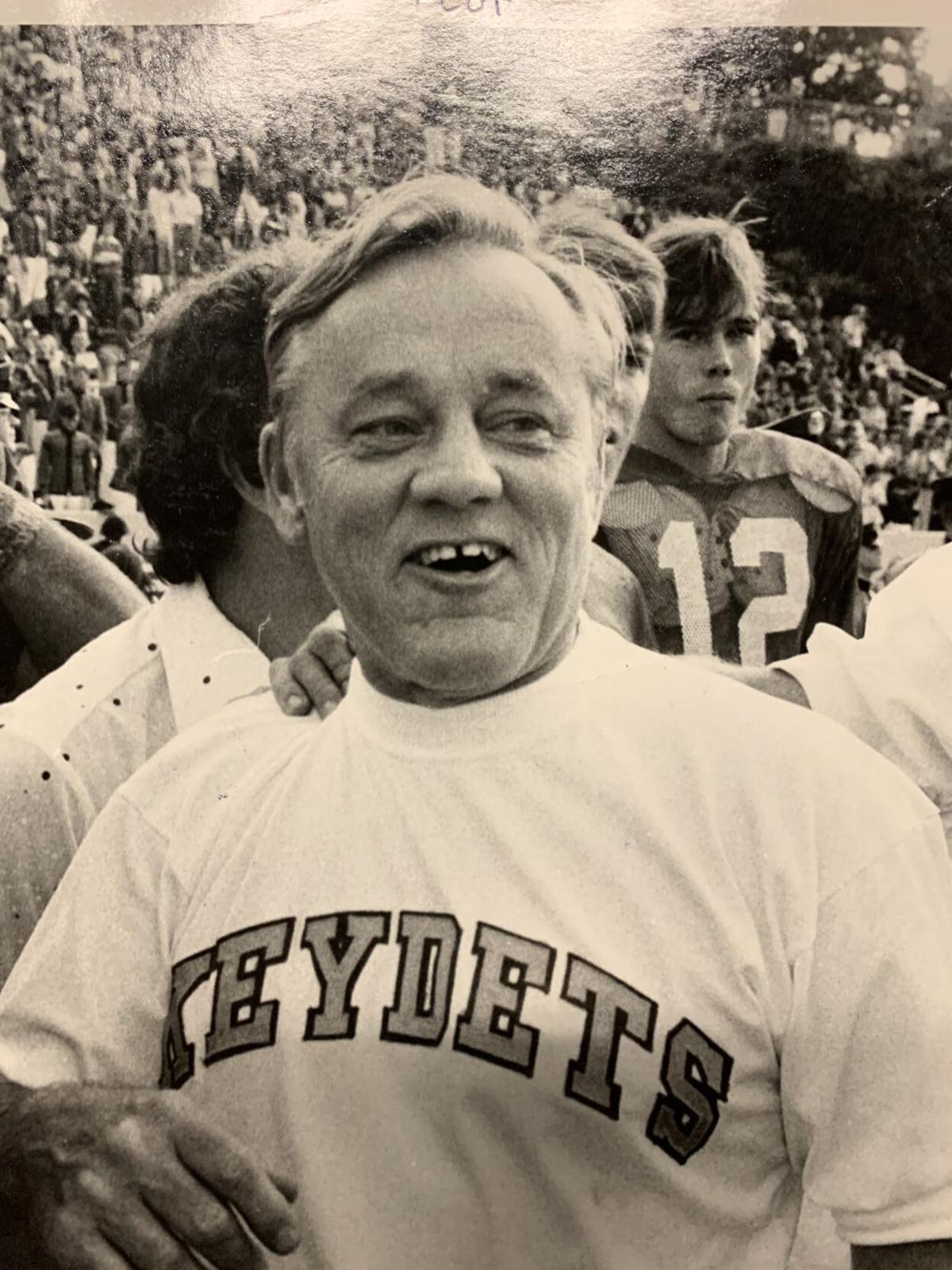 University of Richmond alum Bob Thalman coached at VMI 1971-84, and helped the Keydets to some of the biggest wins in program history. 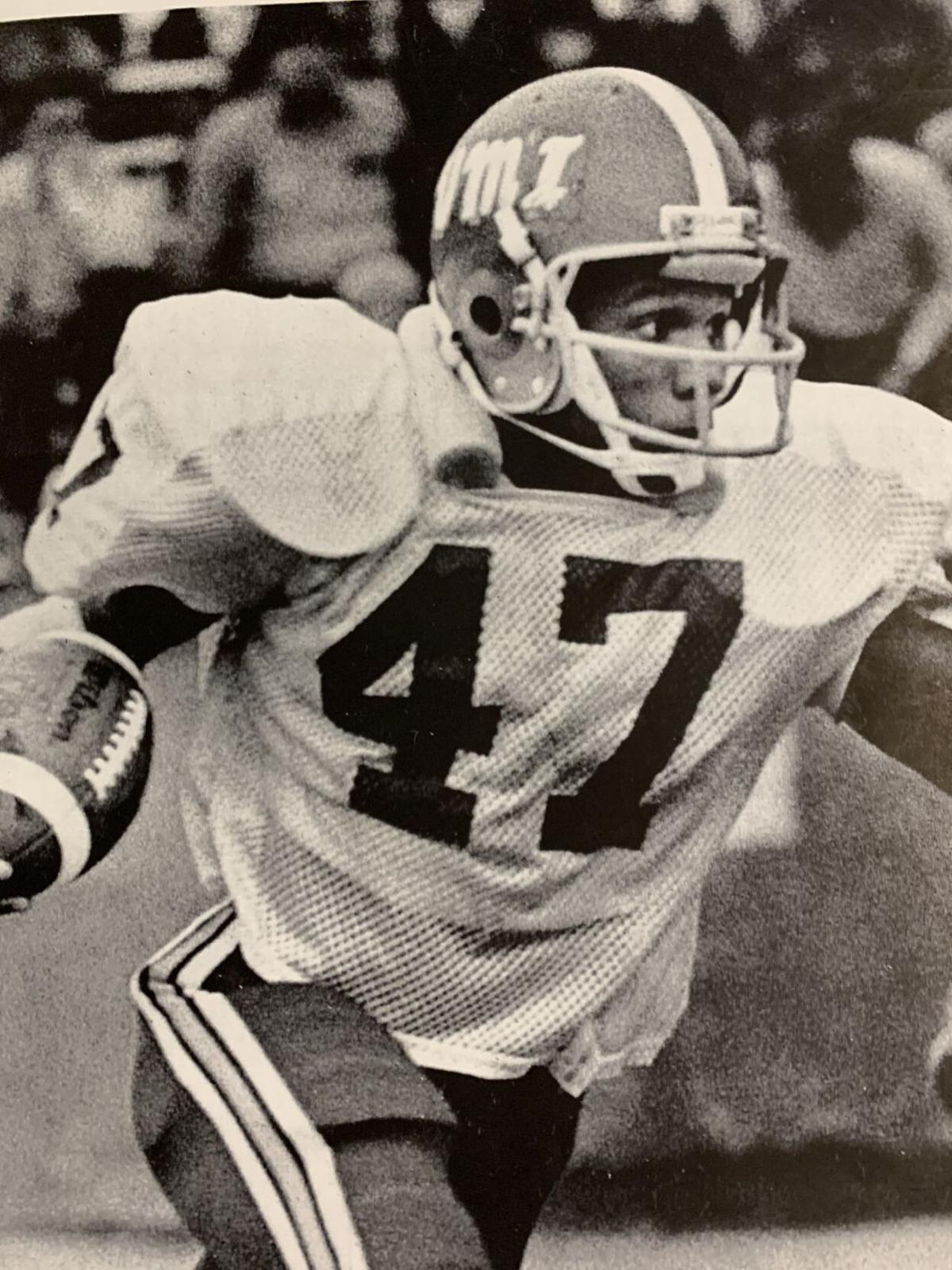 There is no such celebration associated with the 1981 VMI football team, the last to finish a season with a winning record (6-3-1). This spring-semester VMI edition is 5-1, with one game remaining, versus The Citadel on April 17.

About this, the Keydets from 1981 are “tickled pink,” according to that team’s quarterback, Kelly Raber, even if this is an unusually timed season.

“I don’t think there should be an asterisk. The bottom line is they’ve won five games. They might win six,” Raber said Tuesday. “It would be nice if they could have a full season, but it is what it is. You’ve got to deal with the hand you’re dealt.”

Raber’s path to VMI stardom was unlikely and difficult.

“I was a baseball guy,” said Raber, who’s 60 and living in Etters, Pa. “My plan was either to pitch for the St. Louis Cardinals or drive a truck.”

According to Raber, an injury halted the trajectory of his baseball career. He then imagined a football future. Out of high school, Raber matriculated at Hudson Valley Community College, in Troy, N.Y., hoping to draw the attention of a Division I school.

He was the first quarterback in Hudson Valley history to be named a first-team National Junior College Athletic Association All-American. Raber passed 30 times a game, a ton for that era, called his own plays, and adroitly audibled. Keydets coach Bob Thalman, a University of Richmond alum, noticed.

“They needed a quarterback. I needed a Division I scholarship,” said Raber.

He was 20 when he arrived at VMI and required to go through the Rat Line, a demanding indoctrination period for freshmen and other newcomers that usually lasts until February.

“I had no idea what I was getting into,” said Raber.

“I can’t remember what I did yesterday, but I can remember every game,” said Raber. “It was a fun ride that was made kind of cool because of going through the Rat Line. I didn’t have much access to the outside world, if you will, except on Friday nights before games and Saturdays during the games.

“It was a fine line because as a Rat, I was supposed to be a nobody. And on Saturdays, we were winning, mainly because of our defense, and I was talking to [TV and newspaper reporters]. I was like, ‘I’m going to [catch grief] when I get back in the Rat Line.’”

The most notable game of 1981 came in VMI’s season finale. The Keydets met 6-3 Virginia Tech in Blacksburg on Nov. 21. Anthony Agostinelli scored on a 1-yard run in the third quarter. The Keydets won 6-0. The game was played in snow flurries and 20-mph winds that dropped the wind-chill factor near zero, according to a wire account.

“You can’t even describe how cold that was with the wind, just trying to hold the football,” said Raber. “It was the environment we needed to pull off the major upset.”

“That was the coldest day of my life,” Allen told The Times-Dispatch in 2000. “It was so cold I fractured my ankle in the first quarter and didn’t know it until after the game was over. It was a season to remember.”

Kelly Raber, on transferring from Hudson Valley (N.Y.) Community College to VMI: “I had no idea what I was getting into."

University of Richmond alum Bob Thalman coached at VMI 1971-84, and helped the Keydets to some of the biggest wins in program history.