The NCAA has 353 Division I men’s basketball teams. 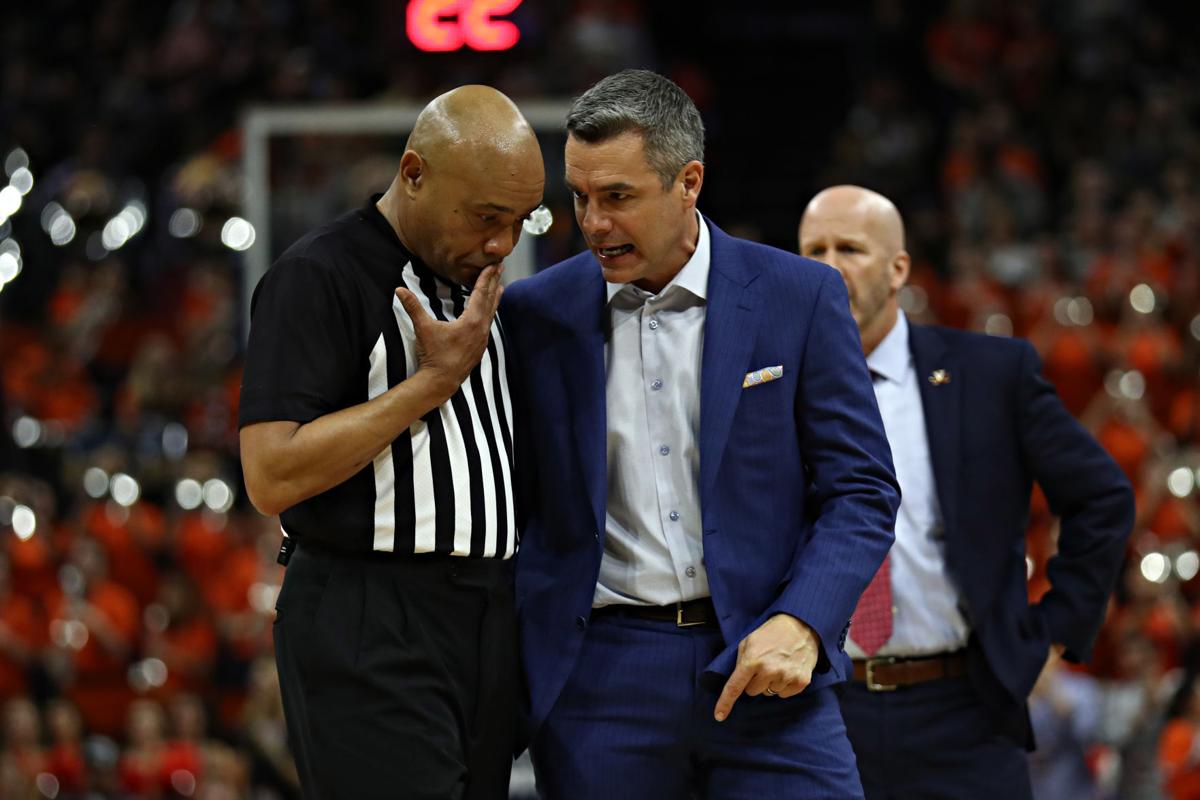 UVA’s Tony Bennett says a tournament with every D-I team, an idea backed by ACC coaches, “has the potential to be one of the best feel-good stories in college sports.”

As uncertainty continues to swirl around what exactly college basketball season could look like this year, ACC coaches proposed an idea that, though unconventional, would cut straight to the point.

According to multiple reports, the coaches are pitching a proposal that the NCAA include every Division I team — there are 346 eligible. Several ACC coaches, according to ESPN’s Jeff Borzello, would prefer to avoid nonconference competition this season due to the COVID-19 pandemic.

Duke’s Mike Krzyzewski is reportedly spearheading the idea, which received a unanimous vote from ACC coaches Wednesday, according to Stadium’s Jeff Goodman.

In a statement Wednesday, Krzyzewski said the league believes “in the importance of celebrating our game.”

“There is no better way to do that than involving every team in the most prestigious basketball tournament on the planet,” Krzyzewski said.

Other coaches around the ACC released their own statements on the idea Wednesday, too.

In the commonwealth, Tony Bennett of defending national champion UVA said that while many details would still need to be worked out, ACC coaches “are united in strongly pursuing this.”

“We feel it’s a way to incentivize the regular season without mandating a total number of games,” Bennett said. “It provides options, excitement and the necessary flexibility for every [Division I] program to participate in the 2021 NCAA tournament. It has the potential to be one of the best feel-good stories in college sports.”

Having an NCAA tournament of some kind would be of utmost importance to the college athletics landscape, heightened by the loss of the 2020 tournament. The NCAA in March, in the aftermath of the cancellation of this year’s tournament, paid $225 million to Division I schools in its annual distribution. That was down from an original distribution pool that was supposed to be about $600 million.

VCU vice president and director of athletics Ed McLaughlin said Wednesday that if there are ways to ensure that an NCAA tournament is played this season, he’s open to hearing the ideas.

“I think we need to play a basketball tournament this year. That is without question,” McLaughlin said. “I wouldn’t want to do anything that takes away from the magic of the first weekend of the NCAA tournament and what it means to sports fans in this country. And what it means to the student-athletes who participate in it. There’s no better feeling, and it never gets old, when you play in the first round of the NCAA tournament.”

The NCAA has not yet given concrete guidance on what the college basketball season could look like this year, though some is expected by the middle of this month. Bubble ideas, inspired by those used in the NBA and WNBA, have been discussed. The NCAA trademarked the term “Battle in the Bubble” in August.

According to reports, the initial round of the tournament would take place the week conference tournaments currently do, and would thin the field to the traditional 68-team bracket to be conducted on its regular schedule.

“This is not a regular season. It is clearly an irregular season that will require something different,” Krzyzewski said. “Our sport needs to be agile and creative. Most importantly, an all-inclusive postseason tournament will allow a unique and unprecedented opportunity for every team and every student-athlete to compete for a national championship.”

Teel: A seemingly inevitable outbreak struck Blacksburg. What's next for the Hokies and Cavs?

College football’s 2020 scheduling chaos, long anticipated and unlikely to abate, has broadsided the commonwealth before Virginia Tech or Virg…

The NCAA has 353 Division I men’s basketball teams.

UVA’s Tony Bennett says a tournament with every D-I team, an idea backed by ACC coaches, “has the potential to be one of the best feel-good stories in college sports.”