After Chris Mooney's 300th coaching win, here are best and worst games of his Spiders
0 comments
Share this
{{featured_button_text}}
1 of 2 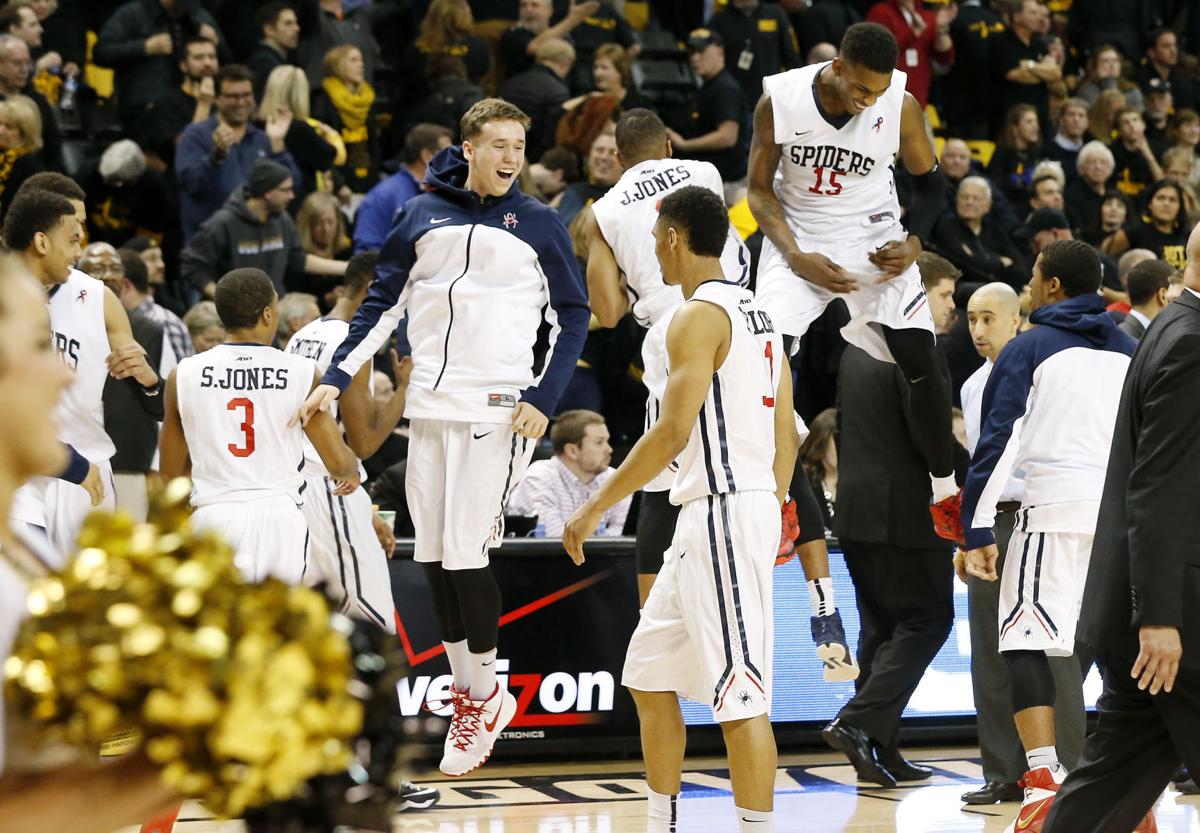 Richmond players celebrated their victory over No. 14 VCU at the Siegel Center in a blackout game on Jan. 31, 2015. VCU had won 29 of its previous 30 home games. 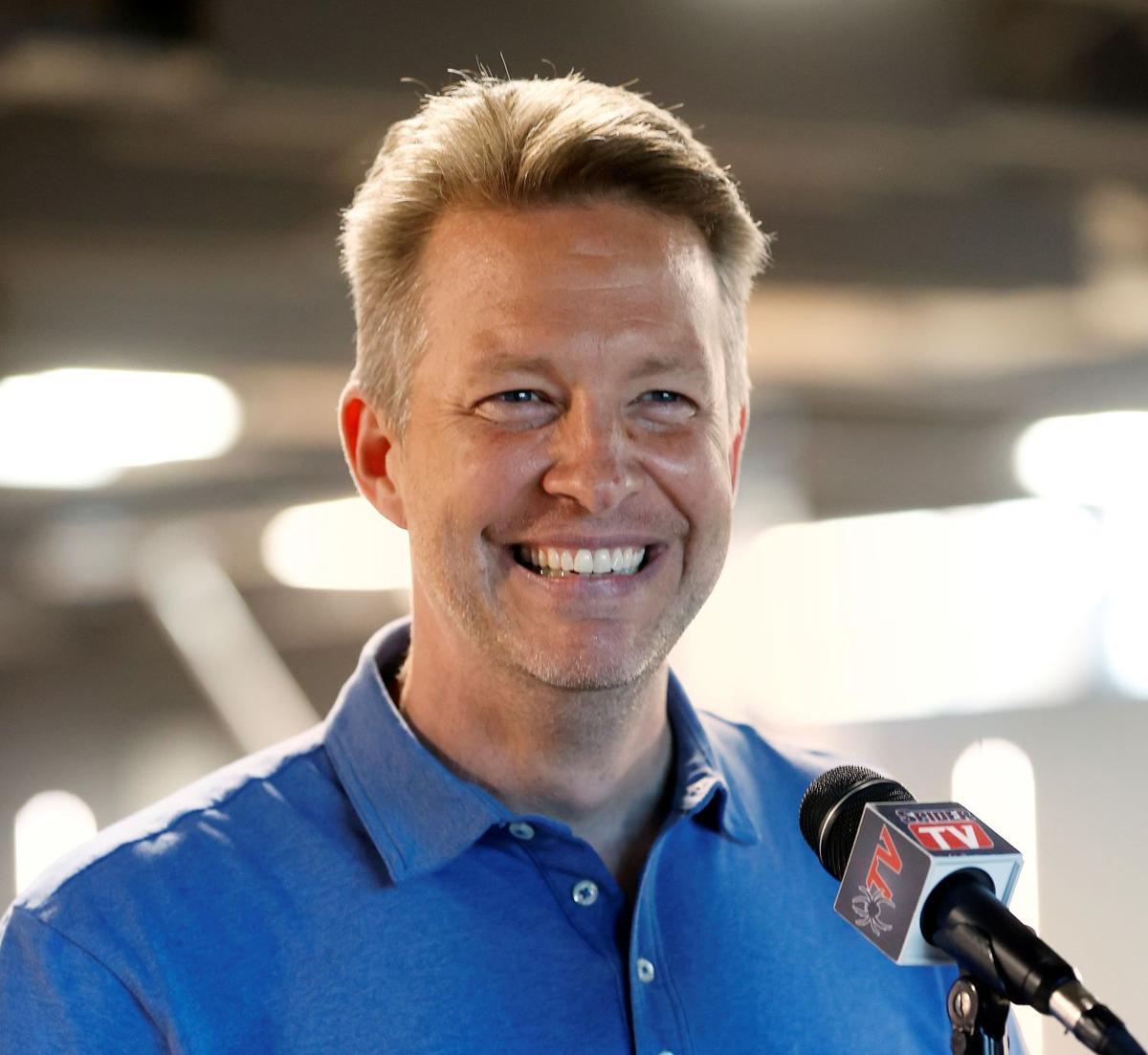 University of Richmond basketball coach Chris Mooney won his 300th Division I game last Wednesday when the Spiders beat Rhode Island. That was victory No. 282 at UR for Mooney, who directed Air Force to an 18-12 record in his lone season as Falcons coach (2004-05).

“Bad” losses in this rating scale can only occur when Richmond was at least fairly competitive. For instance, Mooney’s 2006-07 Spiders went 8-22, and are therefore exempt from “bad” losses.

Nov. 29, 2020 — UR 76, No. 10 Kentucky 64. Are the green Wildcats down? Affirmative. Were they a mess against the Spiders? Oh, yeah. But UK was ranked No. 10, and Richmond commanded one of the college game’s elite programs on its home floor in famed Rupp Arena under all those national championship banners. The Spiders, with four senior starters, didn’t even play that well.

Nov. 27, 2010 – UR 65, No. 10 Purdue 54. In the championship game of the Chicago Invitational, the Spiders handled a top-10 opponent behind guard Kevin Anderson (21 of his 28 points in the second half) and used the confidence gained to proceed to the Sweet 16.

Dec. 19, 2009 — UR 56, No. 13 Florida 53. Richmond was down 13 with about a minute left in the first half in Sunrise, Fla., and then flipped the Gators behind guard David Gonzalvez. It was UR’s fourth game against Power Five competition in about three weeks. Richmond also beat Mississippi State and Missouri on back-to-back days in a tournament, and lost at South Carolina.

Nov. 25, 2018 — Hampton 86, UR 66. At the Robins Center, Richmond was without Jacob Gilyard (groin strain) and Nick Sherod suffered a season-ending knee injury in the first half. UR never led. HU guards Jermaine Marrow and Kalin Fisher combined for 65 points.

Richmond players celebrated their victory over No. 14 VCU at the Siegel Center in a blackout game on Jan. 31, 2015. VCU had won 29 of its previous 30 home games.