John Newman, the leading scorer in University of Richmond history, played three seasons for the Bucks as part of his 16-year NBA career.

“I really have some great memories of my time there in Milwaukee,” Newman, 57, said Wednesday. “I was pulling for Milwaukee.”

The Bucks lost the first two games of the NBA Finals to the Phoenix Suns, and then won four straight to take the championship behind star Giannis Antetokounmpo, a 6-foot-11 forward.

“This group to me really played well together. They even got better adjusting to the type of superstar that they have on the team,” said Newman, who scored 2,838 points as a Spider during 1982-86. ”I thought that was a great commentary on those guys because sometimes it’s hard to play with a guy who not only can catch the ball on the wing, or catch the ball in the post, but also he can grab the ball on a rebound and take it all the way.

“We had some great young players there. Couldn’t put it all together at the right time,” said Newman, who also played for the Cleveland Cavaliers, New York Knicks, Charlotte Hornets, New Jersey Nets, Denver Nuggets and Dallas Mavericks.

“Some brutal winters, but some great summers in Milwaukee,” Newman recalled.

Challenged by its coach and a team captain, the University of Richmond defense went carpe diem on Lehigh on Saturday. Spiders defenders comman…

Coach Russ Huesman: “Based on the ability of our players, we should be a dominant defense.”

Early and often, Spiders offensive line distinguishes itself in easy win over Howard

The first possession of the season proudly and loudly expressed the confidence the University of Richmond has in its experienced offensive line.

“If we can improve and not have those games where we just kind of throw it away, I think we’ve got a really good shot," said coach Russ Huesman. 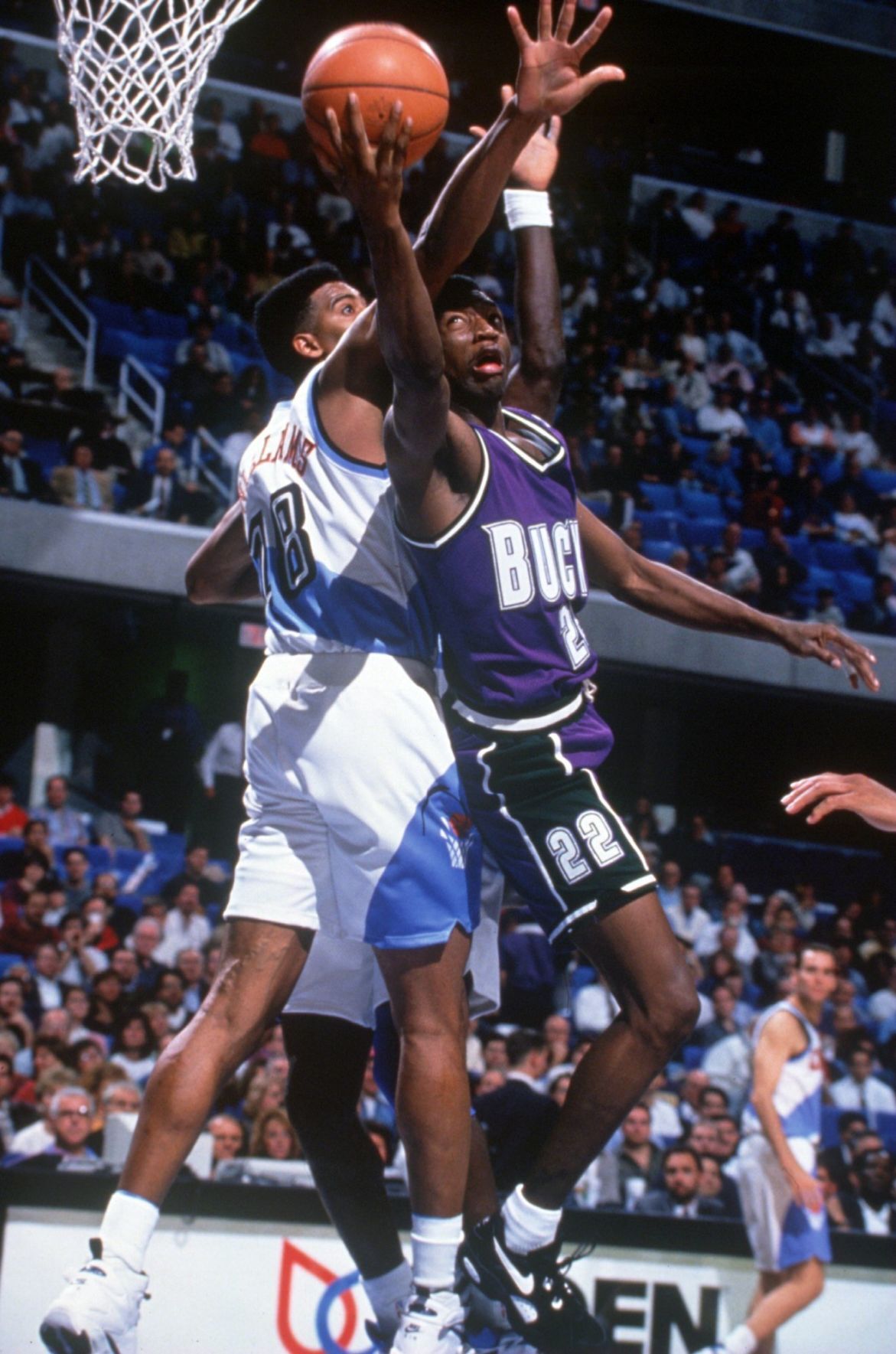 John Newman, the leading scorer in University of Richmond history, played three seasons for the Milwaukee Bucks during the mid-1990s. Newman, a Richmond area resident, played 16 years in the NBA. 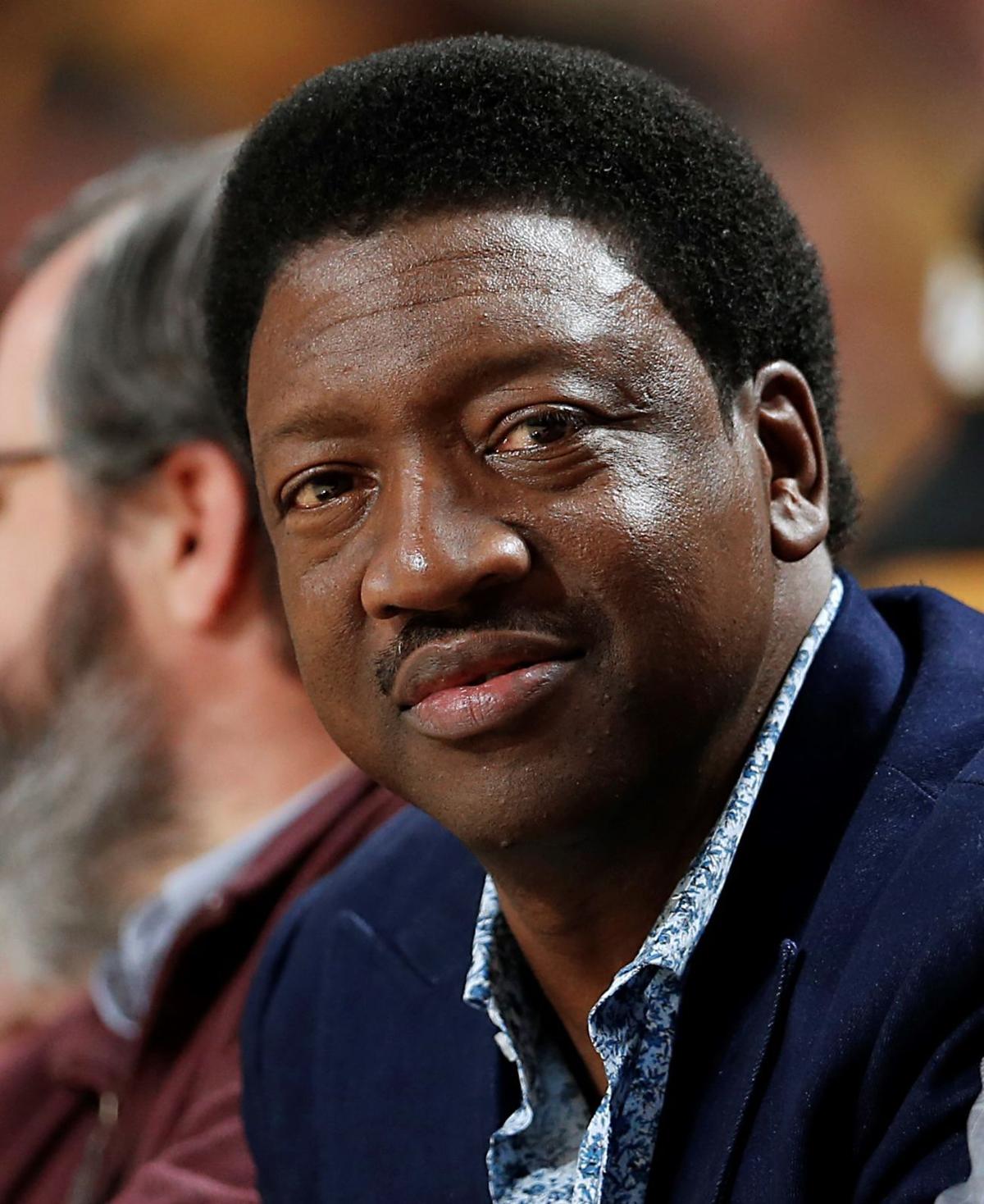