NCAA: no asterisk will be affixed to career steals record UR's Jacob Gilyard on track to set
0 Comments
Share this
1 of 2 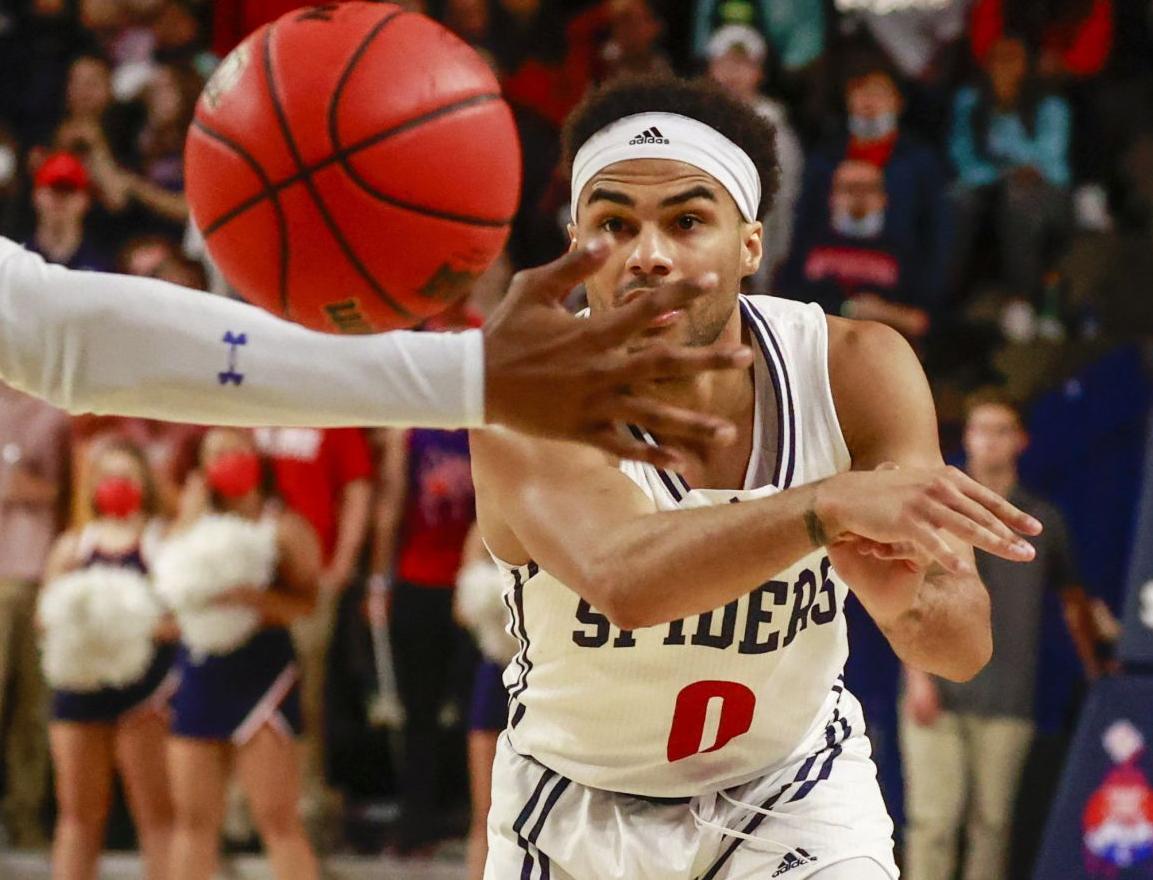 Richmond’s Jacob Gilyard led Division I in steals each of the last two seasons. He has 17 in five games this season. 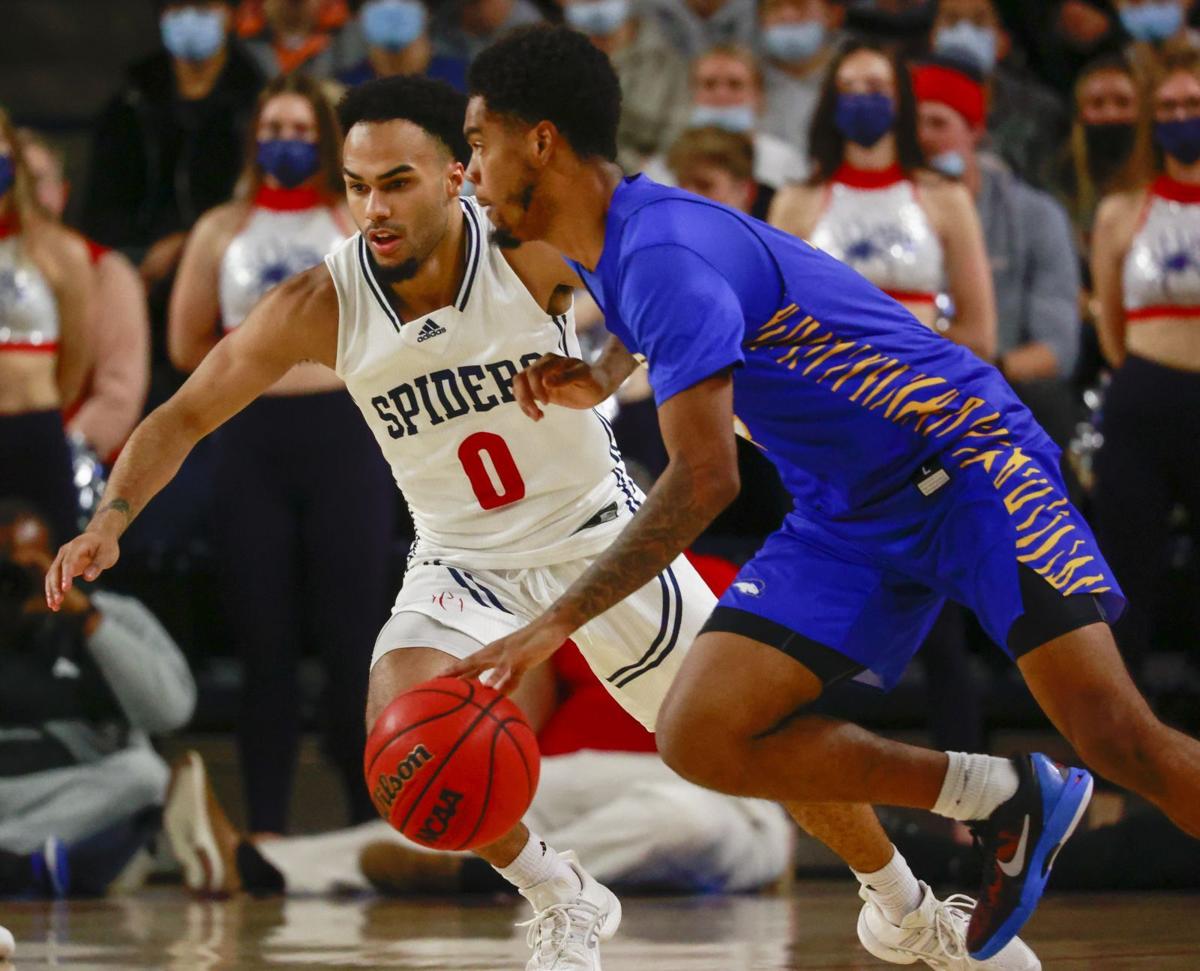 Richmond’s Jacob Gilyard guarded Hofstra’s Aaron Estrada Monday night at the Robins Center in the Spiders win. Gilyard is 10 steals away from the NCAA Division I career record.

The NCAA will not attach an asterisk to the Division I career record Jacob Gilyard would set with 11 more steals, according to an NCAA administrator, though Gilyard is playing his fifth season at the University of Richmond.

Listing records without players’ career details is the policy college sports’ governing body will continue to employ through an unusual era. Gilyard, a five-year starter, is among many players who took advantage of the opportunity to return for a “bonus” year because of the pandemic. All winter-sports athletes from last year were given that option by the NCAA.

“There are no asterisks included for extra seasons due to medical redshirts, etc., so for consistency’s sake, I’m inclined to not add a denotation for these extra years of eligibility,” Jennifer Rodgers, the associate director of NCAA media coordination and statistics, wrote Monday in response to an inquiry from The Times-Dispatch.

Rodgers said at this time she intends to follow the basic format the NCAA record book uses to recognize career marks. In the case of steals, the book — digitally and in print — presents record-holders in this manner:

There presumably will be during the next few years many career records falling because of players participating in “bonus” years establishing marks in extended opportunities not previously available. Career records regularly changed through the years, largely in the wake of schedules expanding. Richmond, for instance, typically played about 25 games during the early 1970s. In 2018-19, the last season the Spiders played a full regular schedule and postseason, UR had 33 games.

Linehan participated in more than four seasons on his way to the career steals record. He was limited to six games, and 17 steals, in 1999-2000 because of a hernia and associated complications. Granted a medical redshirt, Linehan played four full Providence seasons in addition to his abbreviated year.

This is the appropriate time to examine how Gilyard and Linehan stack up following a comparable number of games. Linehan (385) set the record in 122 games, and Gilyard (375) played in his 122nd college game Monday night against Hofstra. He had no steals in 39 minutes against the Pride.

Linehan, now a Georgia assistant coach, in an interview in the summer with The Times-Dispatch said he was rooting for Gilyard to set the record.

“It’s an unbelievable feeling as a player to reach such a great accomplishment, right? So I’m excited for him and his future, and the Richmond program,” said Linehan, who is 5-foot-9, which is Gilyard’s height.

Linehan added that he was in favor of players gaining a “bonus” season of eligibility. He applauded Gilyard’s choice to come back for a fifth year, as did UR forward Grant Golden, who’s in his sixth season. He was granted a medical redshirt (heart irregularity as a freshman) and is in his “bonus” year.

Gilyard missed games when the Spiders’ 2019-20 season closed without A-10 tournament competition or subsequent postseason play because of the pandemic. Furthermore, Gilyard played only 23 games last season because Richmond hoops was interrupted by COVID-19 suspensions three times. UR opponents also dealt with pauses related to the global health crisis, causing additional schedule reductions.

The Spiders (3-2) face Maryland (4-1) on Thursday at 7 p.m. in the Baha Mar Hoops Bahamas Championship in Nassau, Bahamas. The game will be televised by the CBS Sports Network.

Richmond’s Jacob Gilyard led Division I in steals each of the last two seasons. He has 17 in five games this season.

Richmond’s Jacob Gilyard guarded Hofstra’s Aaron Estrada Monday night at the Robins Center in the Spiders win. Gilyard is 10 steals away from the NCAA Division I career record. 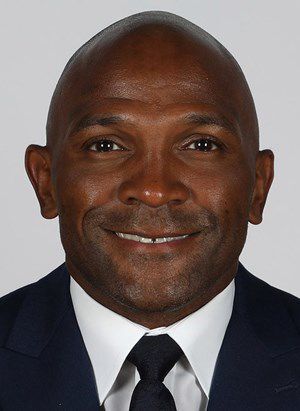