Nick Sherod, a 6-foot-4 shooting guard from St. Christopher’s, said Tuesday that he will return to the University of Richmond for a sixth year. That wasn’t the plan in October.

“Right now, I’m focusing on other aspects of my life, whatever’s next in my journey professionally, outside of basketball,” Sherod said eight months ago. “I have no regrets about anything.”

He did not close the door on a return, allowable because the NCAA granted another season of eligibility to all winter-sports athletes because of the pandemic. Sherod, who has scored 1,192 career points, said in a Tuesday interview he “probably changed my mind.”

The support Sherod received from teammates during last season “helped me a lot.” Ultimately, that influenced his choice to return along with other senior starters Grant Golden (6-10), Jacob Gilyard (5-9), and Nathan Cayo (6-7). The only senior moving forward with a pro career is 6-0 Blake Francis.

Sherod, one of the nation’s top 3-point shooters two seasons ago, injured his right knee in UR’s first official preseason practice in mid-October. He missed all but six games of the 2018-19 season because of an injured left knee.

The returns of Golden, Gilyard and Cayo were relevant to the path chosen by Sherod, who averaged 12.7 points and 5.4 rebounds during the 2019-20 season. Golden, who received a medical redshirt after his freshman year because of a heart condition, will also be in his sixth year at UR.

With three other seniors returning, “it’s just an opportunity I felt like I couldn’t pass up,” Sherod said.

The timing of Sherod’s announcement is related to him having sorted through job opportunities. He intends to become a teacher, and continues to pursue a master’s degree.

“I kind of waited as long as I could to make this decision, but I feel good about it,” he said.

Building strength in the knee that was injured in October remains his daily quest, and Sherod said that by the fall, “I’ll be ready to go.”

Notes: The Spiders lost a second assistant coach Tuesday when Steve Thomas was named to the DePaul staff of new coach Tony Stubblefield. Thomas was UR’s director of basketball operations during 2015-19, and then became an assistant coach. Thomas and Stubblefield worked together at Oregon.

For hot-hitting Dominic Toso and restarting Spiders, shaking off rust is leadoff job

Spiders (14-6) haven't played since April 11 because of COVID issues. 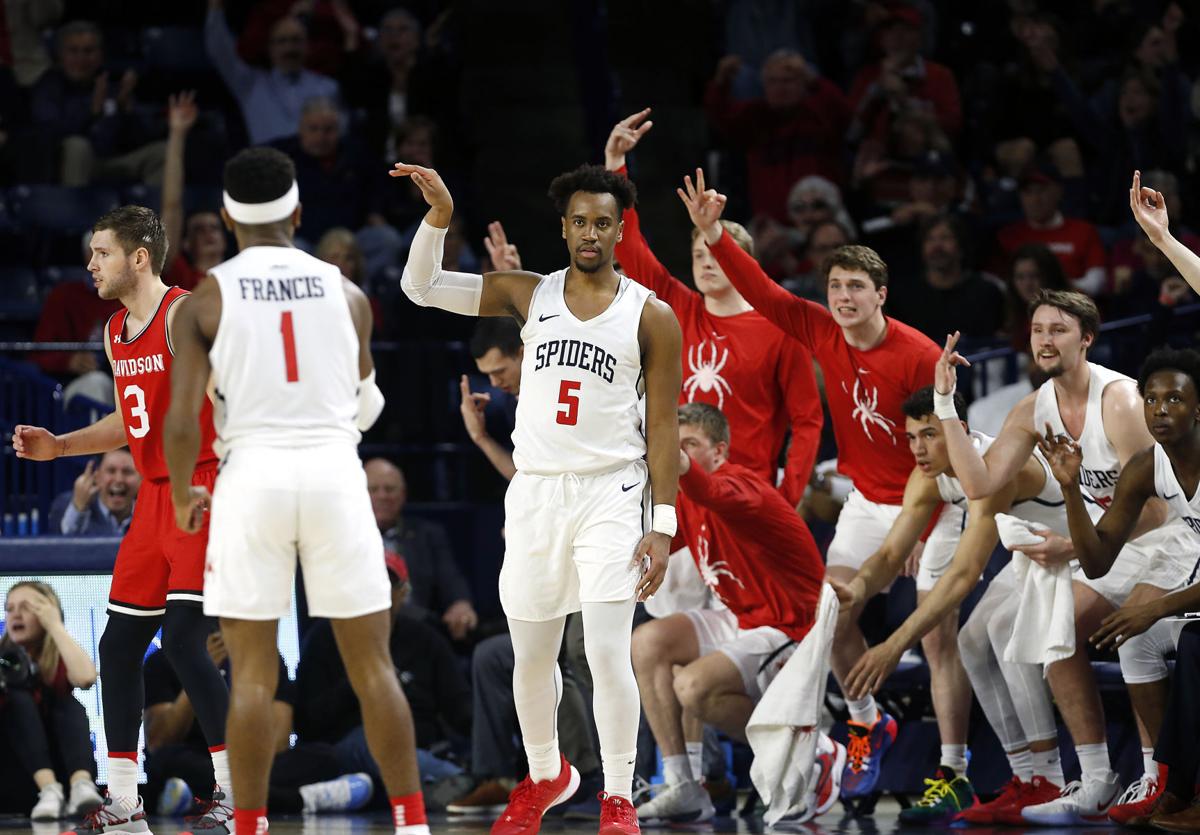 Richmond's Nick Sherod has scored 1,192 points, including 187 3-pointers, in a career that's been interrupted twice by knee injuries. 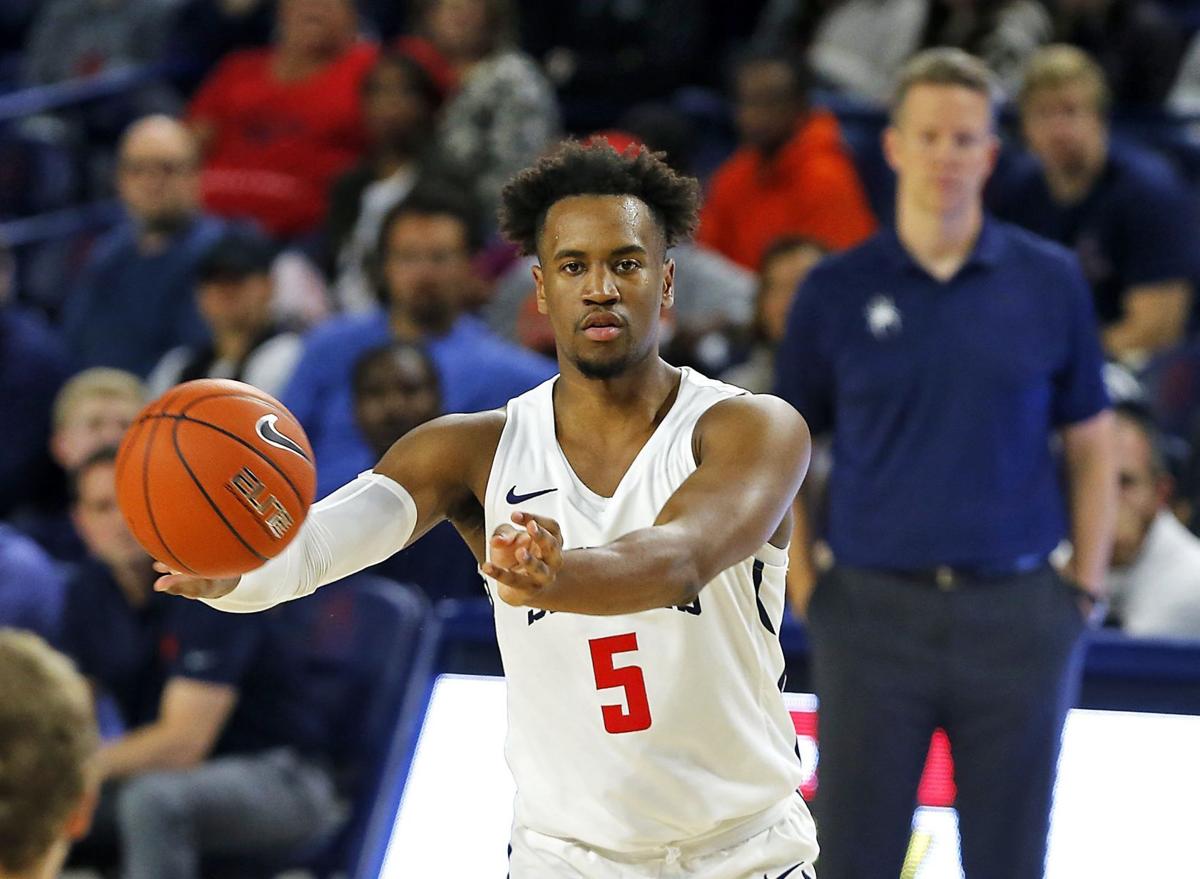