The names of players joining the University of Richmond men’s lacrosse program gradually become known to those already on the team.

When Sean Menges learned that the Spiders were adding a midfielder named Mustang Sally, “I was like, ‘You’ve got to be kidding me. There’s no way,’” said Menges, a senior defensive specialist from St. Christopher’s.

Understandably, these Spiders in their late teens and early 20s are unfamiliar with Pickett’s complete catalogue of songs, but all have become aware of one since Mustang Sally arrived at UR a couple of years ago.

His birth certificate reads “August Sally.” But only close relatives call him “August,” according to Sally. UR lacrosse rosters list him as “Mustang Sally,” and that’s also his official school email address.

“My dad used to call me that when I was a lot younger and it really started to pick up once I got into high school. I started introducing myself as ‘Mustang,’” said Sally. “It kind of just went with a lot of the things I try to contribute in my play, speed, playing fast.”

Teammates, coaches and others on campus who do not refer to him as “Mustang,” simply call him “Stang.”

Sally has become much more involved as Richmond’s season progressed and will be among influential Spiders when, as the top seeds, they meet second-seeded High Point for the Southern Conference championship Friday at noon at Robins Stadium.

“We changed his position in January. He was an offensive middie and we just said, ‘Listen, we need a little more size on the defensive side,’ and he was the best guy for the job,” said UR coach Dan Chemotti. “I thought it took him a little while to get used to that end of the field, but he’s coming together really nicely.

Sally, a 6-foot-2, 180-pound sophomore, demonstrated his defensive power and an ability to get free in transition during Wednesday’s 11-6 win over fourth-seeded Air Force in the SoCon semifinals. On one play, Sally retrieved a loose ball and started running near midfield. Sally was physically met by Air Force’s Dante Orlando, who bounced off Sally and fell to the turf. Mustang Sally continued motoring, without breaking stride.

“He’s been earning his minutes. I love having him on the team. He’s a huge team player and a big energy guy,” said Menges. “His personality lives up to his name. He is as exuberant and unique as his name suggests.

“I can see him being a leader for the next couple of years on this team.”

Sally resides in Denver, and Richie Connell, one of UR’s top offensive players, lives in Evergreen, Colo., located outside of Denver. They played for the same lacrosse club team growing up and are roommates at Richmond.

“The hybrid between great academics and a really competitive lacrosse team drew me in,” said Sally. “And I wanted to get away from home.”

Is Chris Paul's shoulder injury behind him?

How much should you buy into the Astros after claiming best record in American League?

How much should you buy into the Astros after claiming best record in American League?

Thousands of fans march to Hungary's Euro 2020 cash against France

Thousands of fans march to Hungary's Euro 2020 cash against France

Spiders get back to business with 'super seniors' facing rugged schedule

It’s a happy new year for University of Richmond basketball.

On Sunday in Australia, Aaron Trusler will board a plane in Melbourne and travel to Sydney. That flight takes about an hour-and-a-half. Then i…

Perhaps the two greatest Colonial Athletic Association titans of all time met in a premier classic.

Memorial Day weekend in a typical FCS cycle represents a milepost. Players commence with concentrated offseason conditioning with a foundation…

Coming off February toe surgery, back to working out. 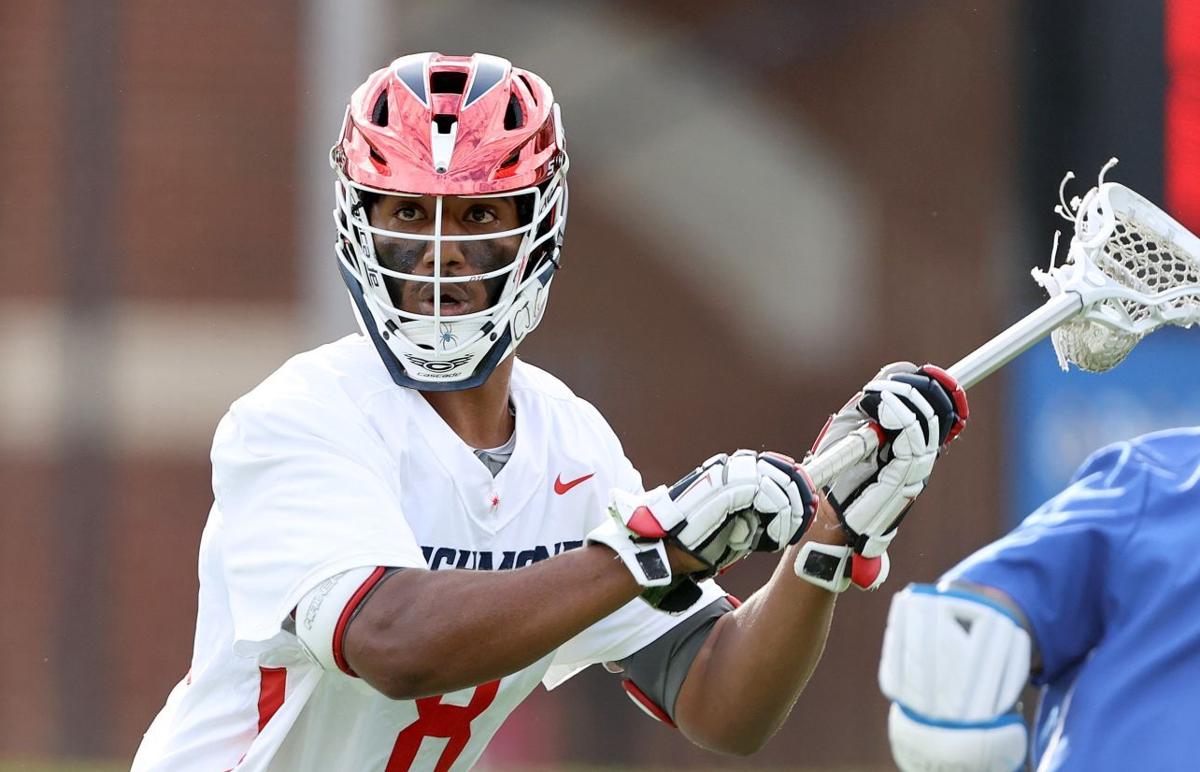 UR’s Mustang Sally, on the first name by which he goes: “My dad used to call me that when I was a lot younger and it really started to pick up once I got into high school. I started introducing myself as ‘Mustang.’” 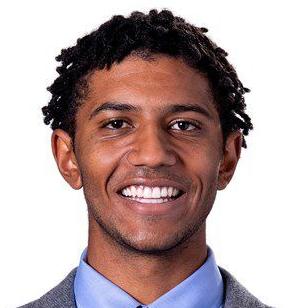