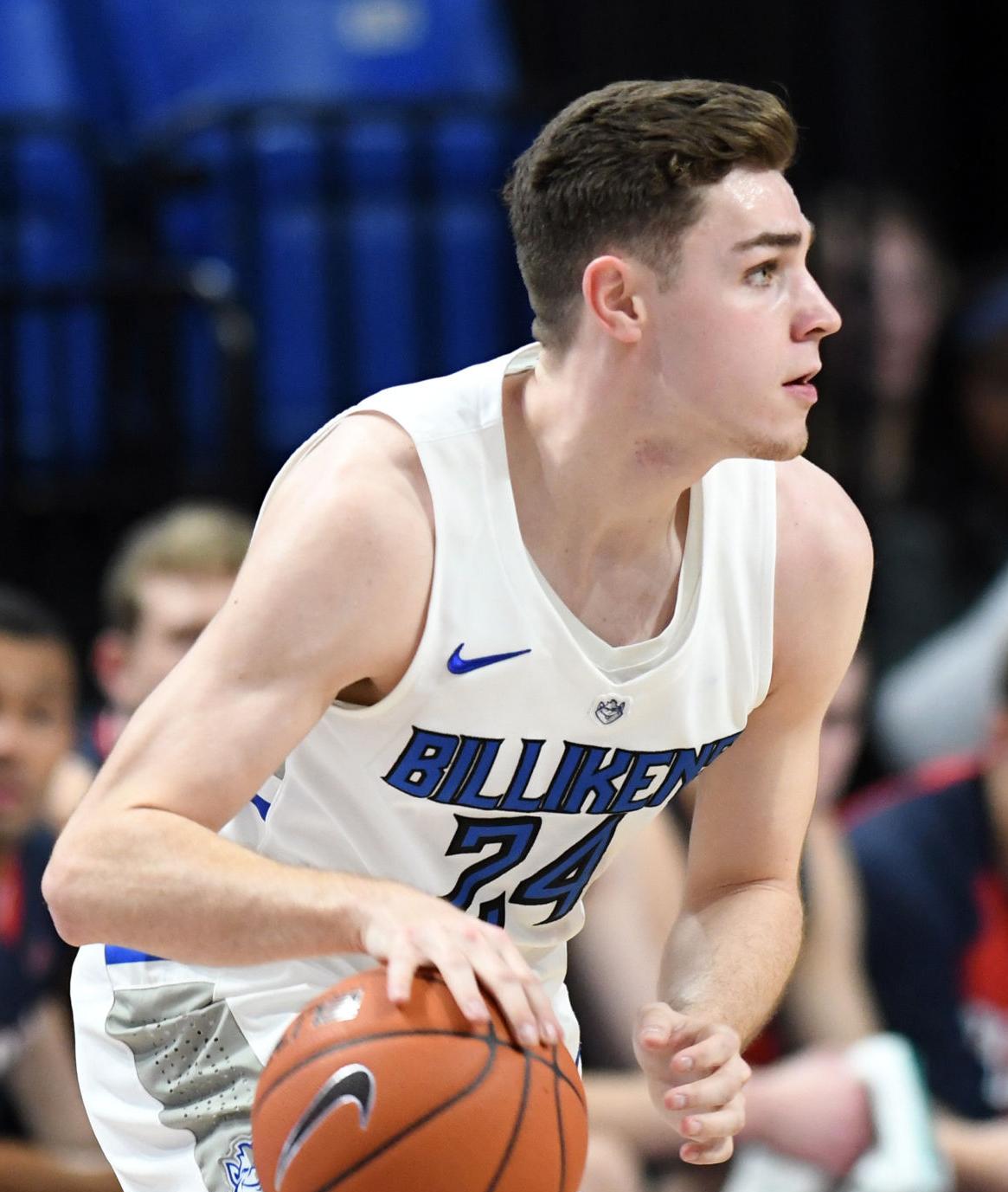 Saint Louis’ Gibson Jimerson, a Richmonder, drew interest from the University of Richmond and VCU before signing with the Billikens. He’s averaging 10.7 points and has hit a team-leading 19 3-pointers. 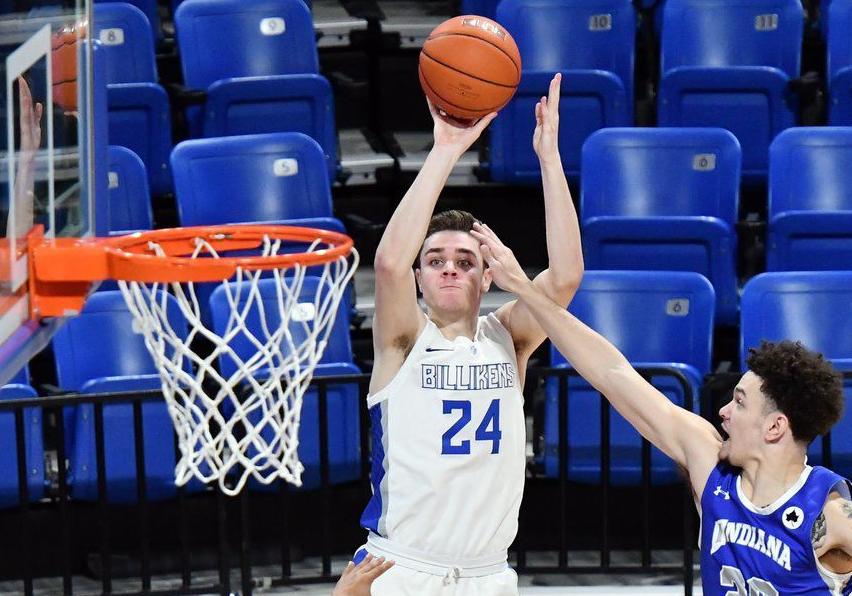 No extensive video review will be required by University of Richmond coaches as they evaluate the offensive threat Saint Louis’ Gibson Jimerson presents Friday night at the Robins Center. Spiders coach Chris Mooney saw it in person.

Jimerson played at Benedictine, and then St. Christopher’s, before spending his senior year at Florida’s Montverde Academy and signing with the Billikens. Jimerson was among St. Christopher’s players who participated in a team camp at UR a few years ago. Mooney recalls watching them compete at the school’s Weinstein Center.

Two courts, each a bit shorter than regulation, were set up for camp use.

“He can shoot from about halfcourt in that configuration,” Mooney said of Jimerson, now a 6-foot-5 Billikens redshirt freshman starter.

Jimerson’s 3-point prowess helped No. 22 Saint Louis get off to a disjointed 7-2 start (0-1 A-10). Saint Louis defeated LSU and N.C. State while going 7-1 (loss at Minnesota) through Dec. 23. The Billikens then dealt with an extended COVID-related pause and didn’t play again until Tuesday’s 76-71 loss to Dayton.

“Just being off for so long, it’s not something as a basketball player you’re used to, 30-something days off between games,” said Jimerson, who has hit 19 of 44 (43.2%) shots from behind the arc, and averages 10.7 points. “The team felt good from a conditioning standpoint. I know I did. It was a tough one, but there were things to be encouraged about.”

“[Injuries] happen in sports. I just had to push through it. Coming back to Richmond, obviously that was a game I had circled on the calendar, just being able to come back home. Not being able to play hurt a little bit, but we ended up getting a win and it was a great environment against a great team.

“I’m looking forward to it this year, for sure.”

SLU did not visit VCU last season. The Billikens play at VCU this season, on Feb. 23, and the A-10 tournament will be held at the Robins Center and the Siegel Center.

Jimerson is the nephew of former Spiders guard Joe Runk, who played at UR 1983-87. Jimerson drew interest from Richmond and VCU.

“We liked him. We talked to him. We recruited him,” Mooney said.

Jimerson unofficially visited Richmond and VCU. “I would have considered staying home, but I think there was that aspect that I wanted to visit other places and maybe get away a little bit, and that played into it,” he said.

Jimerson made an official visit to Saint Louis, and committed after it.

“I was really confident in my decision at Saint Louis, and the coaching staff here,” Jimerson said. “I made that decision, and I’m really glad I did.”

Spiders senior guard Jacob Gilyard is one of 15 players on the watch list for the 2021 Naismith Defensive Player of the Year, the Atlanta Tipoff Club announced on Thursday. Gilyard is averaging 3.79 steals.

Connor Crabtree kept his number. Triskaidekaphobia, fear or avoidance of No. 13, clearly is not an issue for the University of Richmond guard …

Also, UR assistant Nate Mulberg is a member of Team Israel's coaching staff.

Sports time capsule: What would have gone under The Diamond in 1984?

There is, reportedly, a time capsule underneath the Robert E. Lee statue, placed in 1887. What if this were a sports thing?

Saint Louis’ Gibson Jimerson, a Richmonder, drew interest from the University of Richmond and VCU before signing with the Billikens. He’s averaging 10.7 points and has hit a team-leading 19 3-pointers.