Spiders' recovery power to be tested by quick turnaround, return of Hofstra's Jalen Ray (Hampton)
0 Comments
Share this
1 of 4 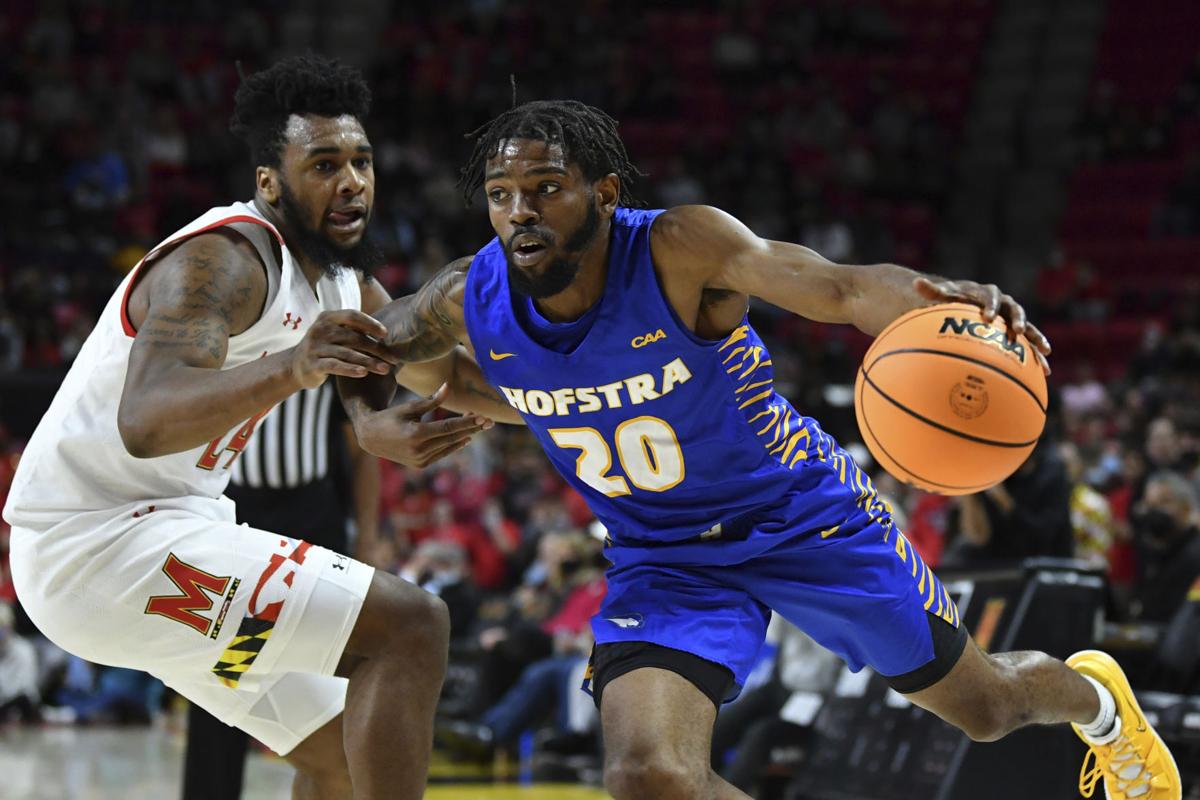 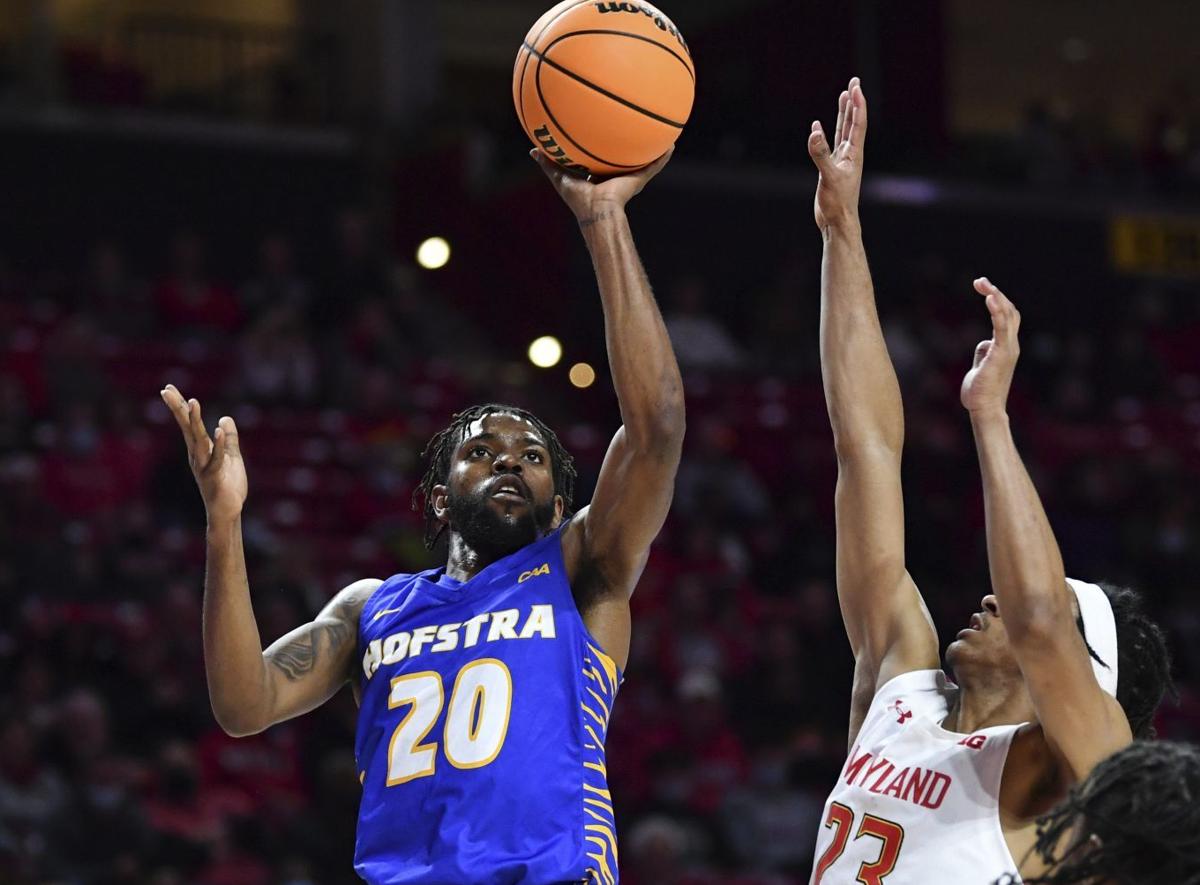 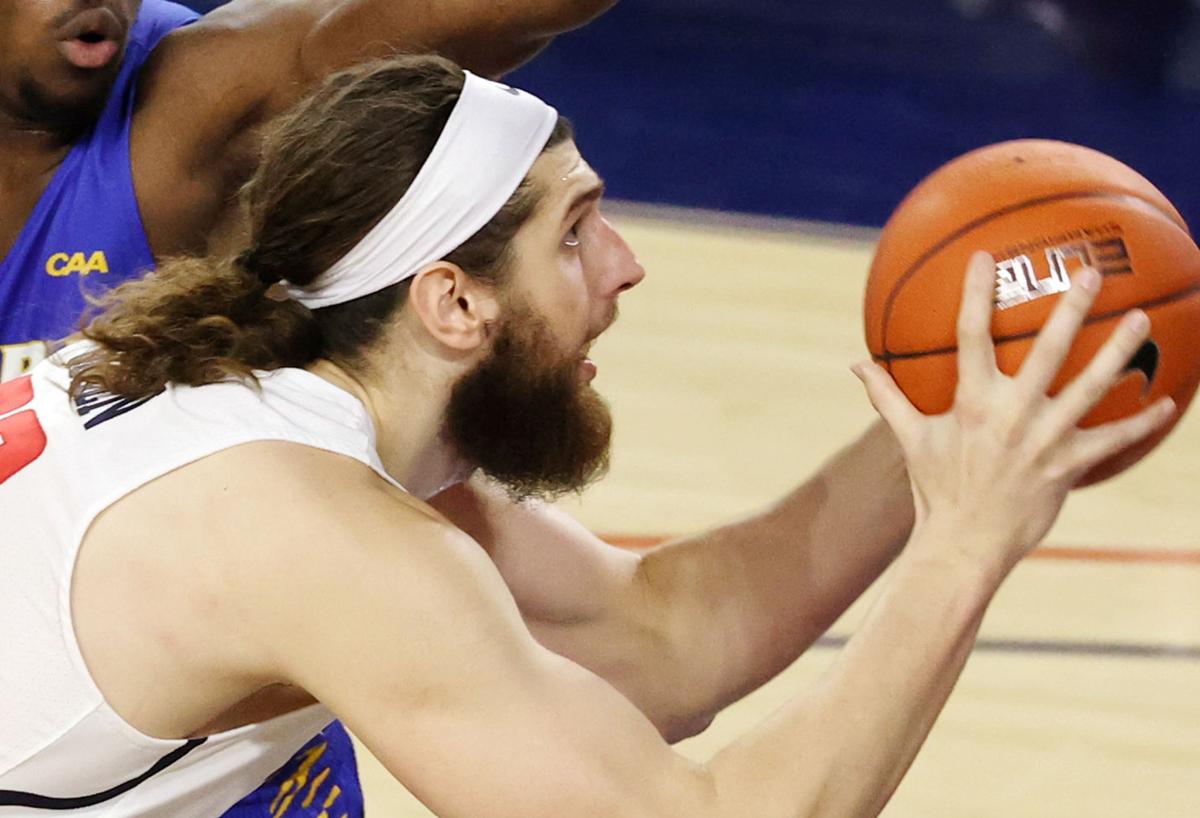 UR’s Grant Golden: “Regardless of who we’re playing, I think our plan is to always go inside, not necessarily to even get shots, but when the ball goes inside, we just sort of attract their defense in." 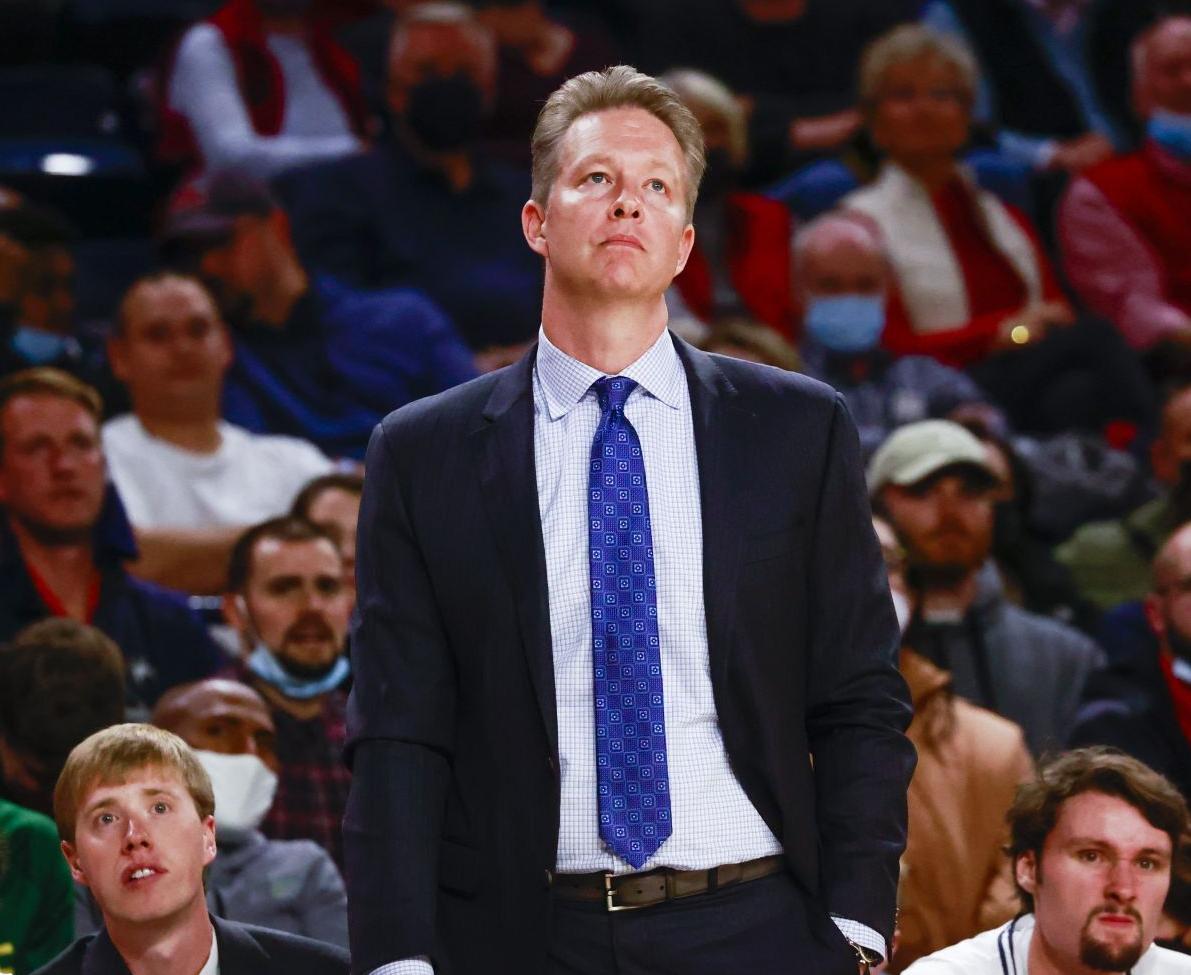 Richmond coach Chris Mooney: “The schedule is not perfect, but this is what we have and we’re looking forward to playing."

UR (2-2) flew back to Richmond on Saturday evening after a 73-70 loss that afternoon at Drake, located in Des Moines, Iowa. The Spiders planned to practice and quickly digest a scouting report Sunday in preparation for Monday night’s meeting with Hofstra (1-3) at the Robins Center.

“The schedule is not perfect, but this is what we have and we’re looking forward to playing,” Richmond coach Chris Mooney said.

The Spiders allowed an 8-point lead with about six minutes left to slip away at Drake (3-0), which is picked to win the Missouri Valley Conference, though 6-foot-7 junior Tyler Burton scored a career-high 30. He hit four of six 3-point attempts. Mooney was most encouraged by Burton’s aggressiveness in taking the ball to the basket.

“He’s getting more and more confident, as he should be,” Mooney said.

Against Hofstra, 6-10 Grant Golden may be the Spiders’ offensive focal point. Hofstra’s tallest starter is 6-7. The Pride start three guards, each 6-3 or shorter.

“Regardless of who we’re playing, I think our plan is to always go inside, not necessarily to even get shots, but when the ball goes inside, we just sort of attract their defense in,” said Golden, who averages 18.8 points and shoots 65.3%. “It’s easier to throw out and get easier shots for the guards. I think that’s always how we try to attack everything.”

Hofstra should have the Spiders’ full attention after the Pride won 76-71 at the Robins Center on Dec. 22 last season. Richmond had come off a 75-73 victory over Loyola-Chicago in Indianapolis four days earlier and went into the meeting with Hofstra with a 6-1 record. UR’s only defeat came at No. 11 West Virginia.

But in the Spiders’ last game before the holiday break, they were overtaken down the stretch by the Pride, who trailed by 9 with 10 minutes left. A Virginian, 6-2 Hampton High graduate Jalen Ray, scored 23. Hofstra in the second half made seven of 10 3-point attempts and shot 70%. The Pride’s wide zone frustrated UR.

Ray (19 ppg, 1,372 career points) is back as a graduate, and this Hofstra team, with first-year coach Speedy Claxton, was picked fifth among 10 in the CAA preseason poll.

Hofstra, which averages 11 3s, practiced at the Robins Center over the weekend. Monday night’s game will be televised by NBC Sports Washington Plus.

Note: Richmond’s 6-5 Dji Bailey, a sophomore who averages 8 minutes and 3 points, did not play at Drake because of a foot bone bruise. He is questionable for Monday’s game against Hofstra.

“To have more than anyone who ever played a game, it’s hard for it to even register because it’s such a significant accomplishment."

Flu is bugging Spiders, but 'We’ve just got to grind out wins and get guys healthy'

SPARTANBURG, S.C. — Among the visitors to the nose-blowing station set up behind the University of Richmond bench Wednesday night at Wofford w…

UNI is 2-4, but has NBA prospect AJ Green, perhaps the best player Spiders face this season

UR’s Grant Golden: “Regardless of who we’re playing, I think our plan is to always go inside, not necessarily to even get shots, but when the ball goes inside, we just sort of attract their defense in."

Richmond coach Chris Mooney: “The schedule is not perfect, but this is what we have and we’re looking forward to playing."