The University of Richmond will have a new offensive coordinator and quarterbacks coach next season.

Spiders coach Russ Huesman said Wednesday that Jeff Durden, who held the dual role, left the UR staff after five years. Durden was Huesman’s offensive coordinator at Chattanooga for four years before they moved to Richmond.

“Jeff’s done a great job for me, but I just felt like we needed to make a change and do something different,” Huesman said.

UR ranked second in scoring among CAA teams in 2017, Huesman’s first season as Spiders coach. Since then, they generally rated in the lower half of the league. This year, UR averaged 24 points, which was sixth-best in the 12-team CAA. Richmond ranked last or next-to-last in turnover margin in each of the last three full seasons.

The Spiders played a portion of this season without three-year starter Joe Mancuso, whose right index finger was broken on UR’s second play at Virginia Tech on Sept. 25. Richmond lost that game 21-10, and then fell to Elon 20-7, James Madison 19-3 and to Stony Brook 27-14 to close a five-game losing streak.

The Spiders held Hofstra to 24 in the second half after the Pride scored 44 in the first.

NCAA: no asterisk will be affixed to career steals record UR's Jacob Gilyard on track to set

Spiders guard is in his fifth year starting as a result of the NCAA pandemic policy. Needs 11 steals to establish Division I mark.

Richmond closed with four straight wins to achieve a winning record for the first time since 2017.

The University of Richmond led by 8 points with about six minutes left, but Drake rallied for a 73-70 win Saturday afternoon at the Knapp Cent… 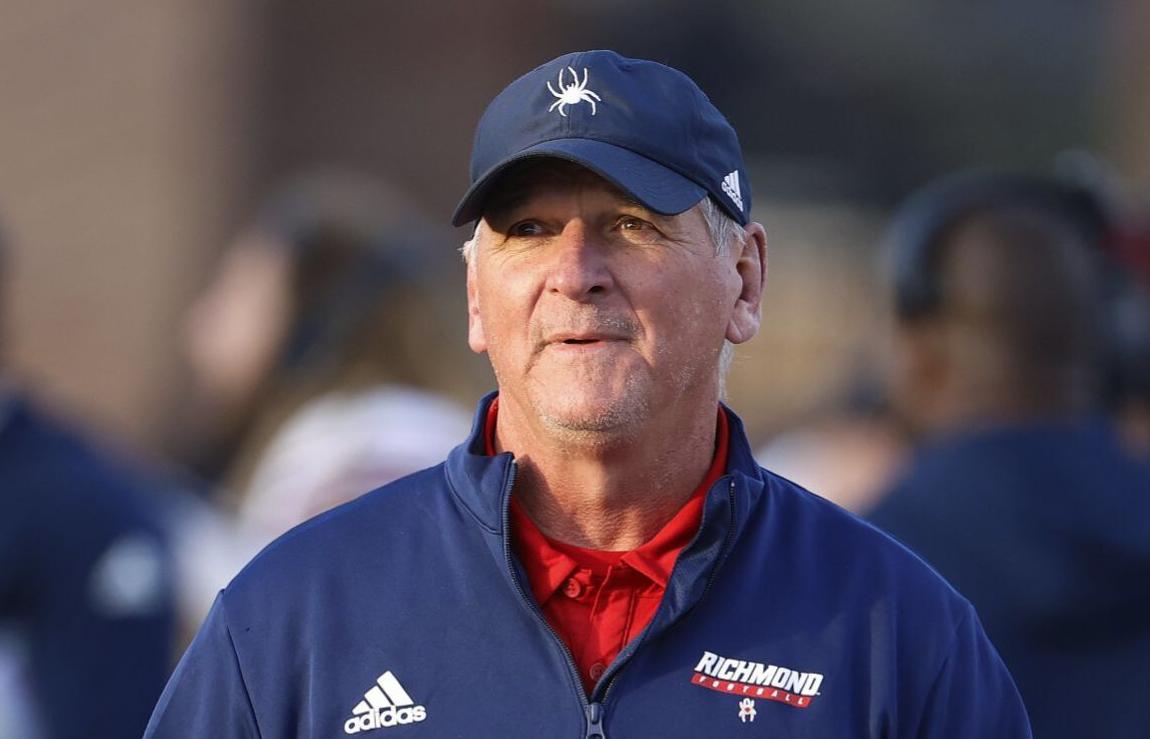 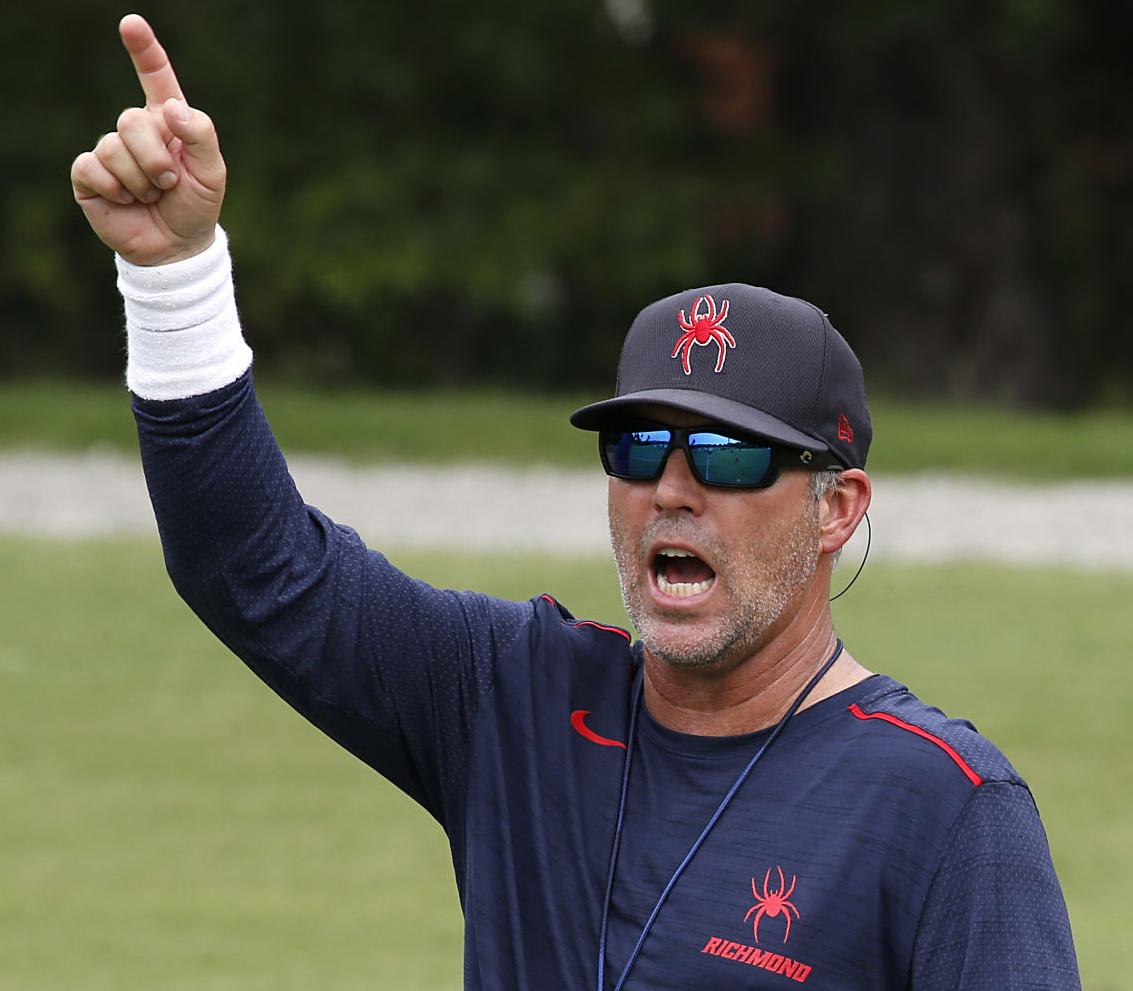