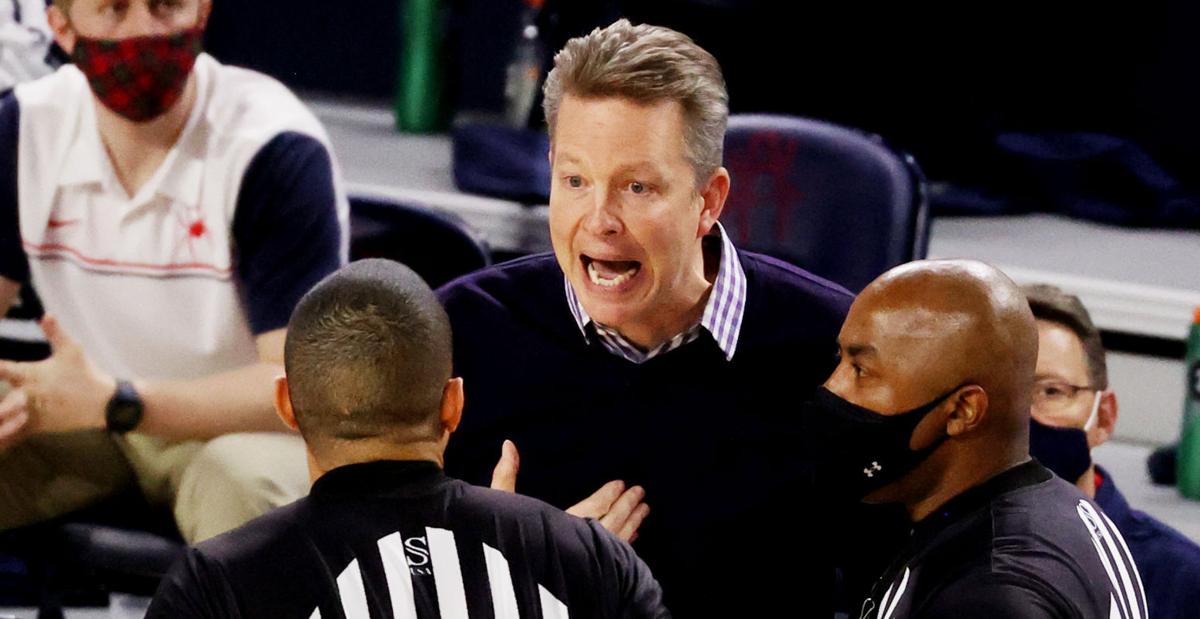 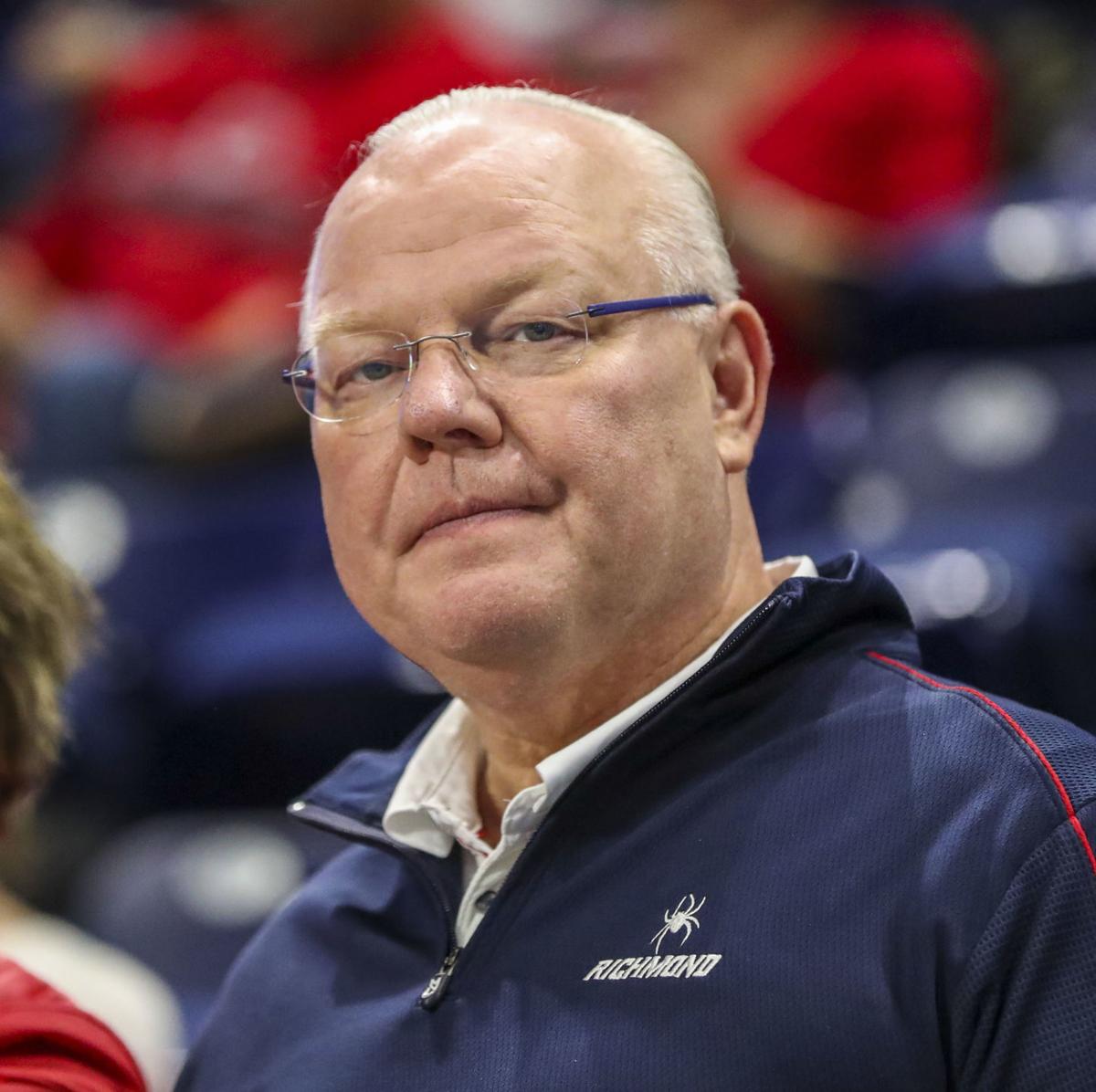 John Hardt: “In the discussions leading up to the league’s decision, I was a vigorous advocate for staying with the original tournament schedules and not reducing the number of regular-season games."

The A-10 office announced Thursday night the shortening of the conference men’s basketball season and a venue shift for the semifinals and final of the league tournament. Those rounds were scheduled to be played at the University of Richmond’s Robins Center.

Spiders coach Chris Mooney and John Hardt, the school’s vice president and director of athletics, on Saturday expressed disappointment in those actions. The A-10 moved the start of the men’s tournament from March 10 to March 3, citing the need for “flexibility for the league to adjust to any unforeseen COVID-19 interruption.” That change eliminated at least two regular-season games for each team.

Among the games cut was VCU’s visit to UR on March 6. When the teams played Wednesday, VCU won 68-56 at the Siegel Center.

Those are the league’s best candidates for at-large bids to the NCAA tournament. A VCU-UR game “means a lot to both programs, the city of Richmond,” said Mooney. “We switched venues to play at the Siegel Center the other night, and the next day, a return game was canceled. And that’s a great game for both teams.

Mooney added that the league’s Thursday announcement was “a total shock” to him.

Hardt, in an email response to questions, wrote, “In the discussions leading up to the league’s decision, I was a vigorous advocate for staying with the original tournament schedules and not reducing the number of regular-season games. Due to the interruptions and pauses caused by the pandemic, I believe the Spiders would have benefited from being able to play more regular-season A-10 games.”

The league announced on Jan. 28 that the tournament semifinals and championship game would be played at the Robins Center, with VCU’s Siegel Center and UR sharing other tourney games. On Thursday night, that changed to the tournament starting a week earlier, the title game being played at Dayton on March 14, and the semifinals being played at the Siegel Center “due to facility scheduling,” according to the league.

Hardt responded: “We had worked with the A-10 staff to resolve all facility issues and were ready to host whichever rounds and games that were assigned to us in co-hosting the tournament.”

An A-10 spokesperson said Saturday that Bernadette McGlade, the league commissioner, would likely be available Monday to address these topics.

There are two things to watch as the University of Richmond heads into the final two games of its regular season. One, the Spiders’ schedule, …

A shortened A-10 men’s basketball regular season, potentially by at least two games for each team, and shifting of conference tournament sites…

'Tunnel vision' is how Spiders look at situation, according to Blake Francis

They completed a demanding on-the-road comeback. They took a second-half lead. But Richmond’s Spiders couldn’t hold off Saint Louis down the s…

By the time those on UMass’ bench yelled the “door” part of “Watch the backdoor!” another University of Richmond layup was being converted.

With 3 seconds left, Ryan Lanchbury launched the ball 100 feet in the air, a time-killing celebration shot.

Russ Huesman acknowledges he headed into the planning process for a spring-semester football season with reservations.

John Hardt: “In the discussions leading up to the league’s decision, I was a vigorous advocate for staying with the original tournament schedules and not reducing the number of regular-season games."