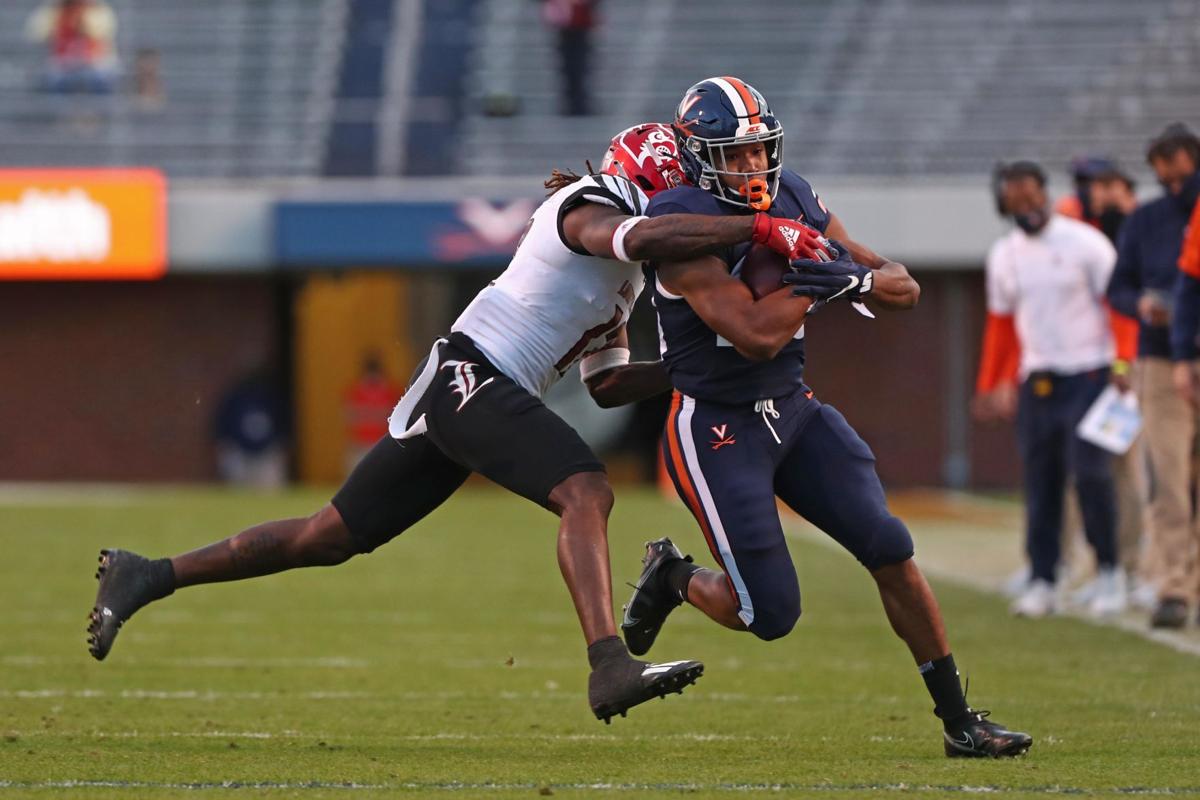 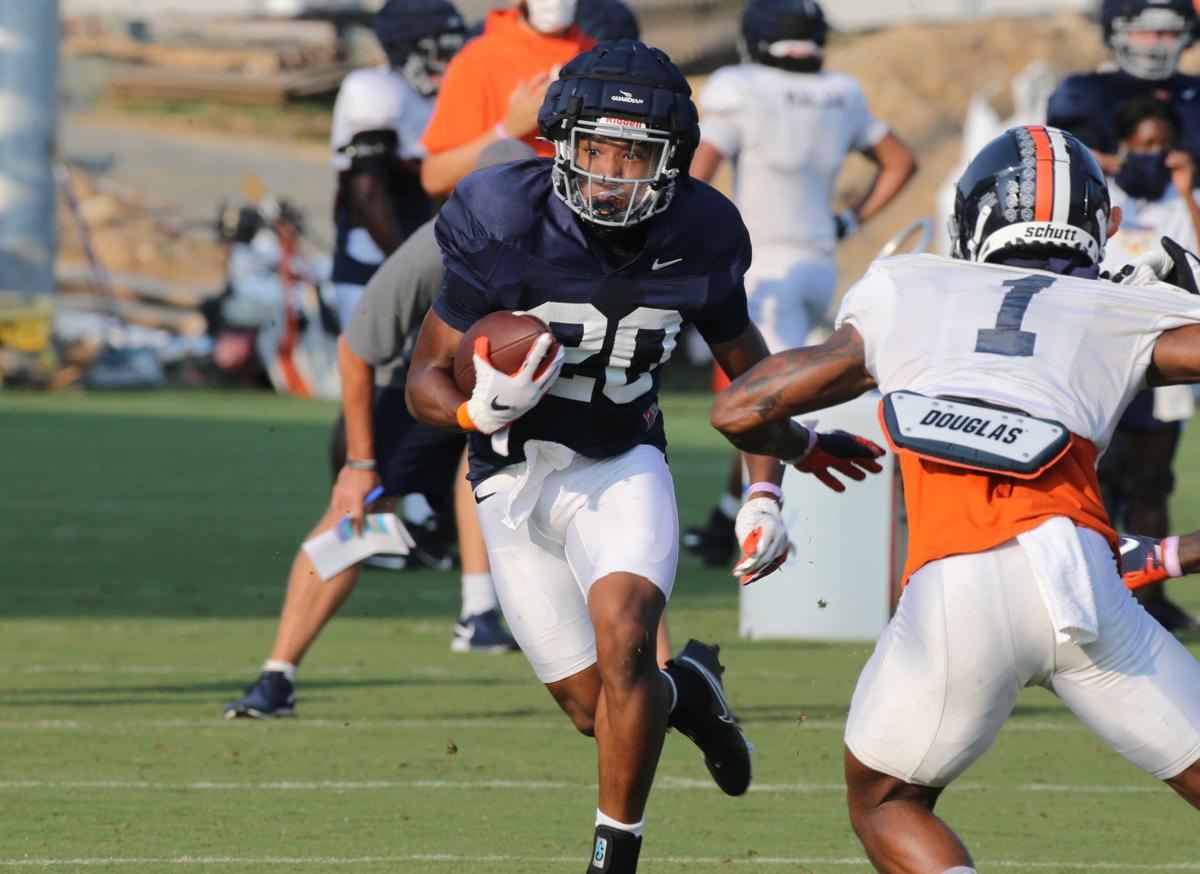 Running back Ronnie Walker, a former Hopewell standout, transferred to the University of Virginia from Indiana before last season.

CHARLOTTESVILLE — The family legacy began with a man Ronnie Walker Jr. never met, but whose nickname, “Airplane,” Walker goes by.

Albert Lee Harris died before his grandson, Walker, was born, but Walker grew up hearing stories of his grandfather’s athletic exploits in the late 1970s, how he earned his moniker by flying around the field. He learned about his uncle, Alphonso Harris, and how he had followed in Albert Lee’s footsteps and become a football star at Hopewell High School, then at Morgan State, eventually getting a shot with the Washington Redskins.

Now, Walker aims to equal or surpass those accomplishments.

“As the big brother, I want to elevate past that and make it to the league as well,” said Walker, now a junior running back at Virginia.

Walker’s grandfather, he said, set track and field and football records at Hopewell, including rushing records that were broken by Harris, the 1981 Richmond Times-Dispatch All-Metro player of the year. Walker said he bested those marks during his time with the Blue Devils, until his brother, TreyVon Henderson, who has committed to Ohio State, broke the record.

“The way that we compete with each other, you can see we all have something from him,” Walker said. “It’s just a phenomenal family story and family history.”

This season, Walker — who transferred to UVA from Indiana before last season — figures to be a key part of what’s likely to be a running back-by-committee approach for the Cavaliers this season. Senior Wayne Taulapapa is the team’s most experienced back, having rushed for 868 yards and 17 touchdowns in 30 career games.

Taulapapa annually shines in preseason camp, but during the season, he’s taken a back seat to the team’s rushing quarterbacks. This season, in an attempt to broaden the offense and take some hits off quarterback Brennan Armstrong, Virginia hopes to lean more heavily on a traditional run game.

“To see the numbers these guys are putting up in the weight room and the speed numbers, it’s exciting,” Taulapapa said. “We’re very excited for what’s to come, especially with all the dogs we have.”

Hollins might be the most intriguing of the backs. A 5-foot-9, 210-pound Louisiana native, he ran for 78 yards and two touchdowns against William & Mary as a freshman in 2019. A fumble cost him playing time the rest of the season and he opted out of 2020 because of the COVID-19 pandemic.

Darrington joined the team during the summer. The 5-9, 215 Harvard graduate was a second-team all-Ivy League selection in 2019, when he led the Crimson with 734 rushing yards and seven touchdowns.

The 6-foot, 210-pound Foston enrolled early at Virginia and showed flashes of his talent during the team’s spring game.

That group as well as former L.C. Bird standout Chris Barfield, a redshirt freshman, hope to shift the focus of the Cavaliers’ running game from the quarterback to the running backs. UVA hasn’t been led in rushing by a running back since Jordan Ellis in 2018.

Walker would expand his family’s football legacy if he could be the one to change that.

Wildcard: Mike Hollins, a sophomore from Louisiana, opted out of the 2020 season over COVID-19 concerns. He returned in the spring, physically fit and ready to run, and could have a major impact for the Cavaliers. Hollins ran for 112 yards and three touchdowns on 21 carries as a true freshman in 2019.

Running back Ronnie Walker, a former Hopewell standout, transferred to the University of Virginia from Indiana before last season. 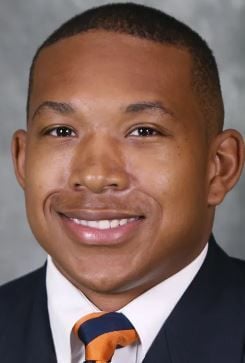