Seven JMU football players suspended prior to FCS semifinal, will not play in championship game
0 comments
Share this
JOHN O'CONNOR

Houston told the Daily News-Record after the Dukes’ semifinal win on Friday night at North Dakota State that linebacker Brandon Hereford, a junior from Glen Allen High who was Madison’s leading tackler during the regular season, and junior Terrence Alls, a Floridian who is the team’s second-leading receiver, were indefinitely suspended.

Houston didn’t elaborate on the suspensions. Neither Hereford nor Alls played in the semifinal victory. According to the Daily News-Record, there were five other suspensions. JMU late Monday night confirmed that seven players had been indefinitely suspended.

Alls is a transfer from Duke who was dismissed from the Blue Devils’ football program in November of 2015 for undisclosed reasons.

In a statement released by JMU on Tuesday, Houston said:

“We have very high expectations in terms of standards of conduct for our student-athletes and our football program who represent James Madison University. Unfortunately, we have a few student-athletes who have not met those standards and we will hold them accountable. They did not compete against North Dakota State and have been suspended indefinitely.”

Houston and JMU will have no additional comment, according to the school.

Last Thursday afternoon, The Times-Dispatch requested from JMU clarification about potential suspensions related to the FCS tournament’s drug-testing procedures, based on information The Times-Dispatch learned. Kevin Warner, assistant athletics director for communications, replied in an email, “We don’t have any news to share related to personnel at this time.”

Youngstown State is dealing with multiple suspensions, it appears, because several players missed the Penguins’ semifinal win at Eastern Washington, according to Ohio news outlets. YSU hasn’t released the names of those suspended or why they were suspended, although drug-testing issues reportedly caused the YSU suspensions. 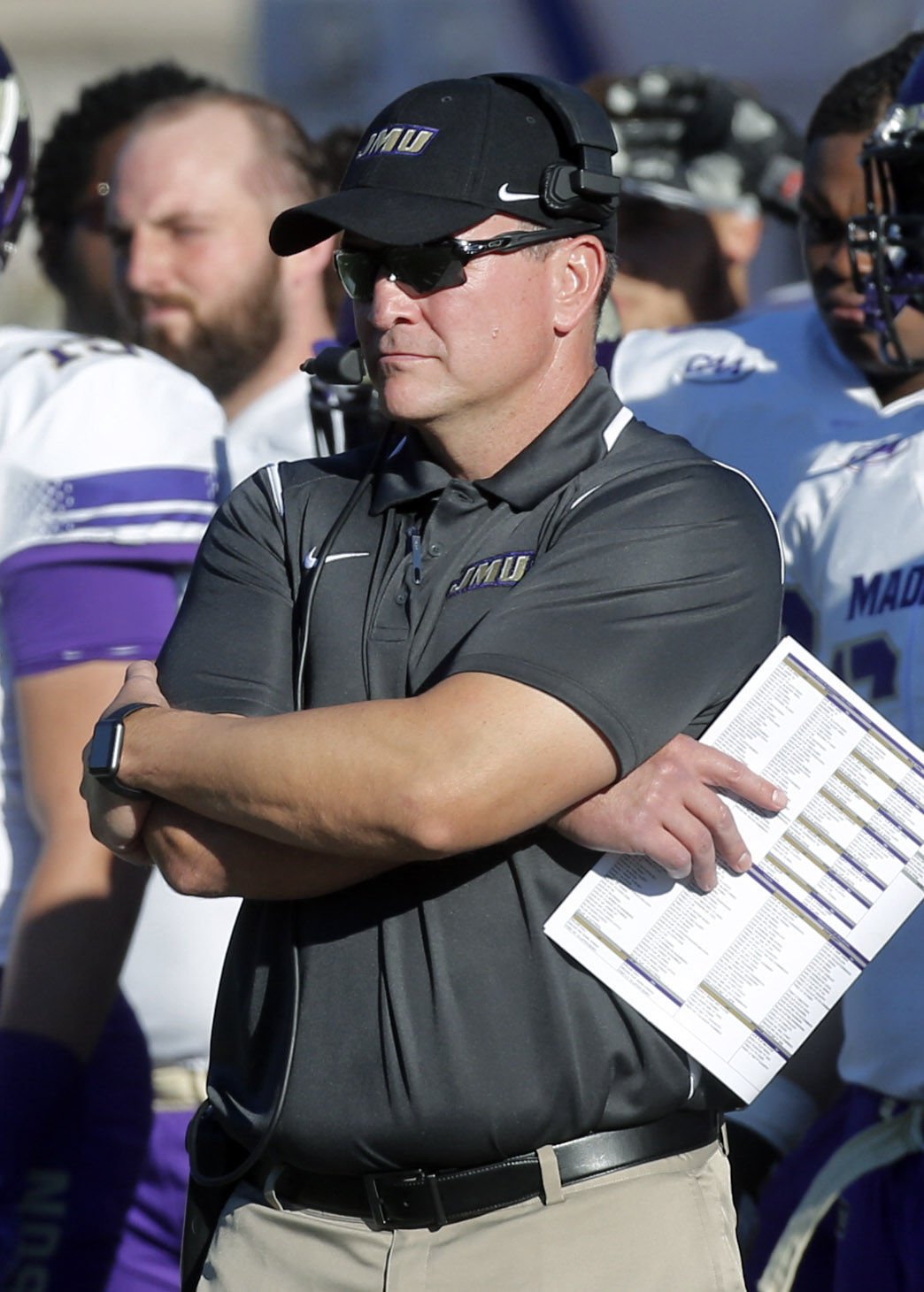 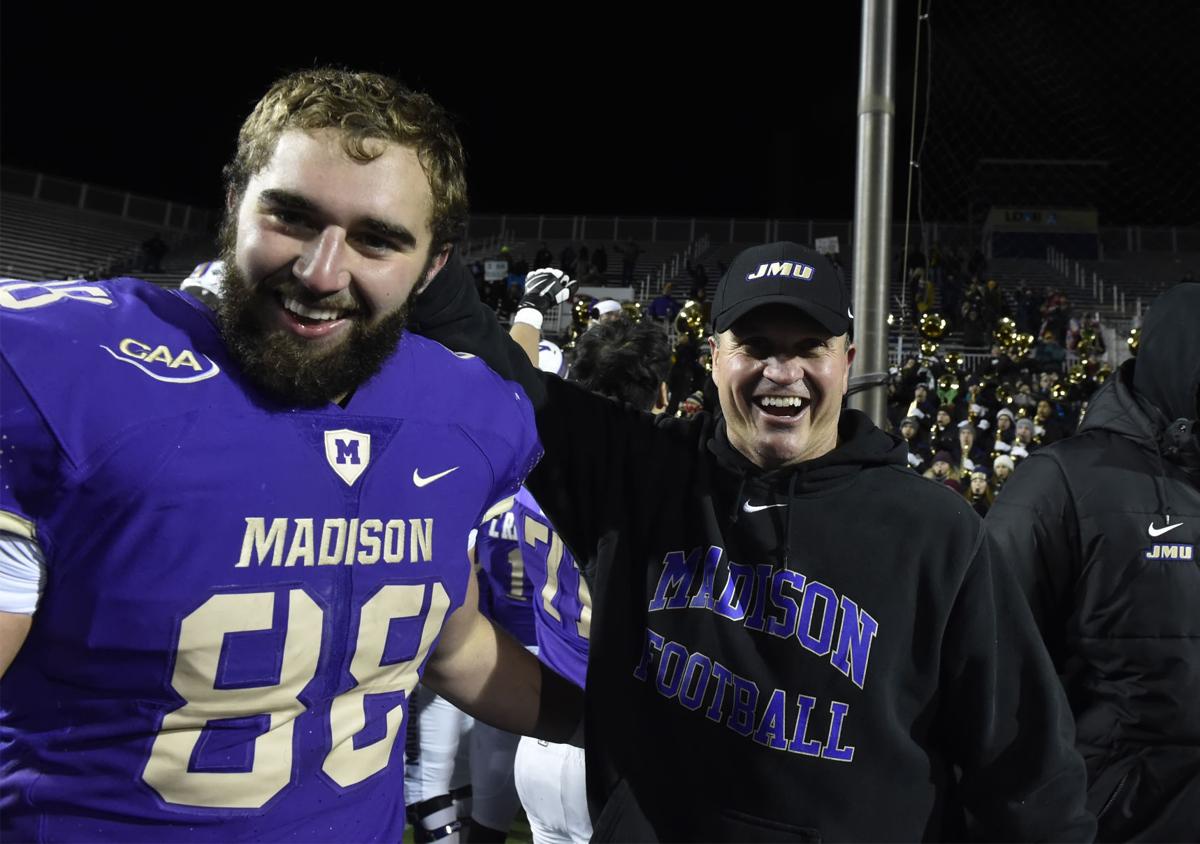