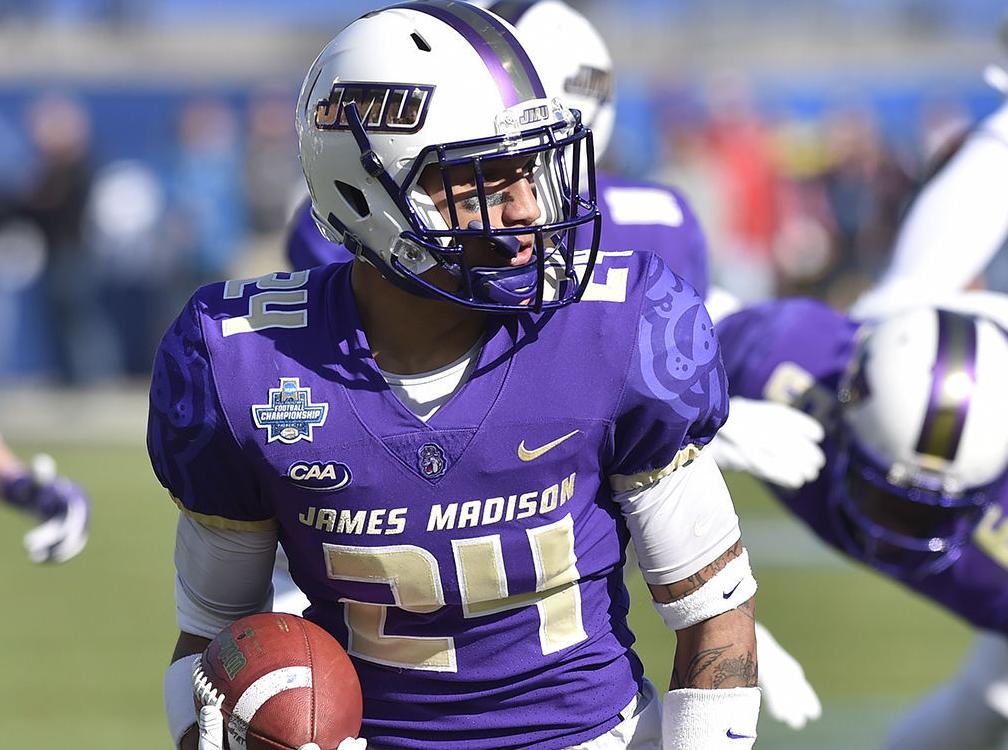 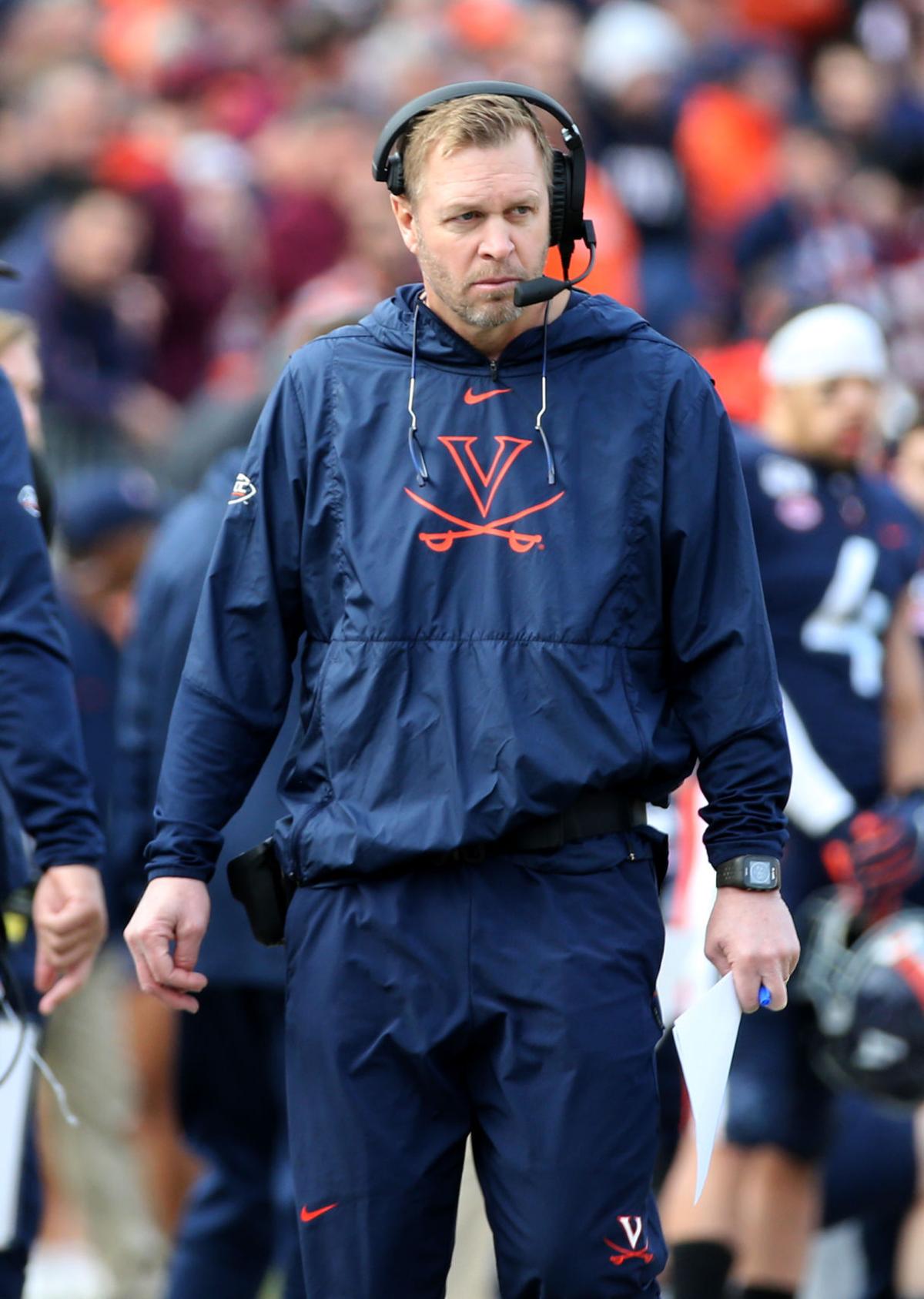 UVA coach Bronco Mendenhall, on the influx of players that have made their way to the Cavaliers this season. 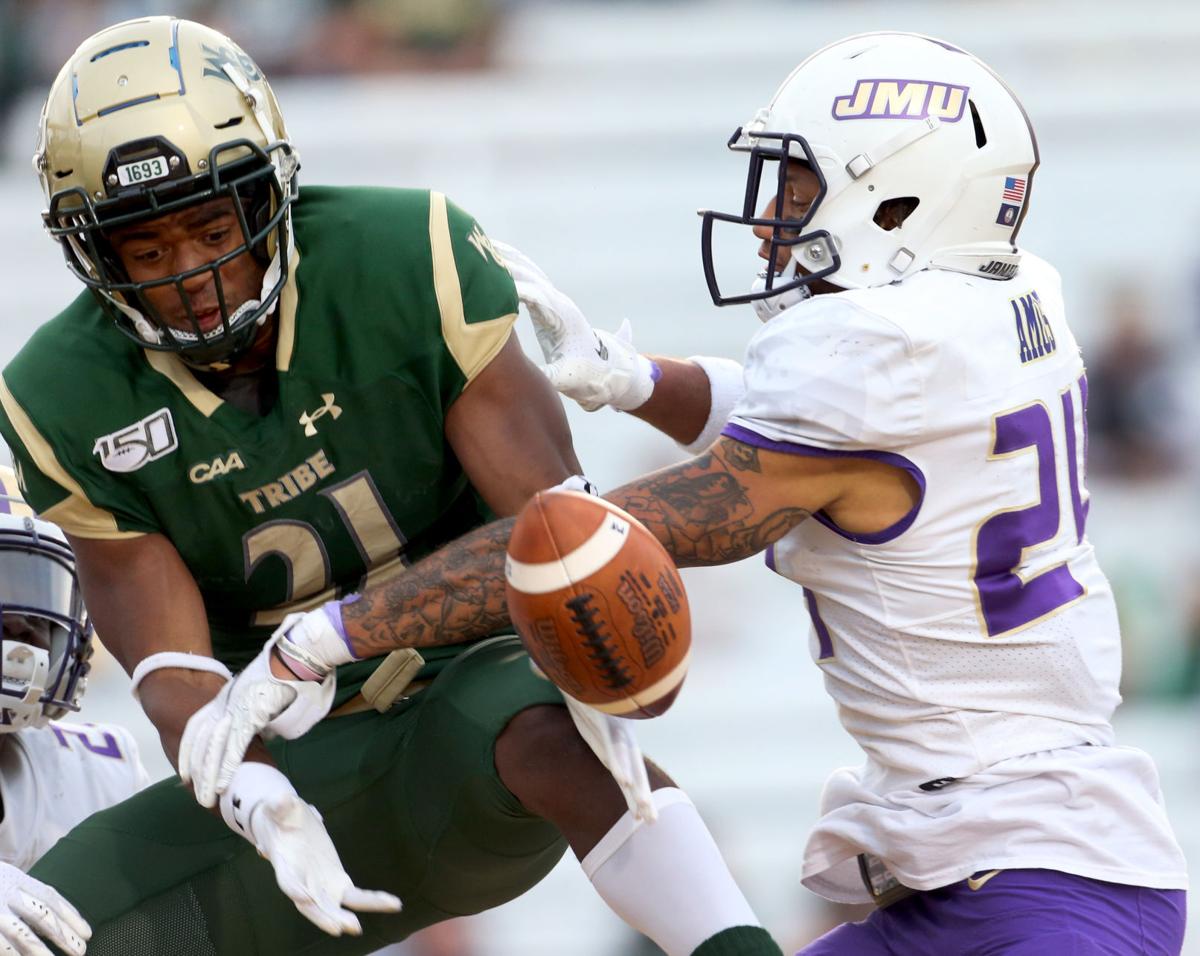 Just a month out from a possible college football season, Virginia coach Bronco Mendenhall knew there were still areas his roster needed help at. When the Colonial Athletic Association voted in mid-July to call off its football season, FBS coaches like Mendenhall saw an opportunity.

The Athletic Coast Conference, which UVA plays in, is still hoping to kick off its 2020 season this fall. Some players from the CAA who want to play have found their way into the transfer portal, especially veterans who have graduated and can play immediately. And a handful have popped up on ACC rosters, including at UVA and Virginia Tech.

“It’s probably the most NFL-like thing that I’ve ever been through as a college coach,” said Mendenhall. “Almost, you know, like free agency and waivers.”

Amos, a Richmond native, was a first-team all-CAA selection at both safety and punt returner, Atirawa ranked third on the Dukes with 13½ tackles for loss and Simpson was an FCS All-American in 2018 but missed most of last season with an injury.

The Hokies picked up former Villanova wide receiver Changa Hodge, a second-team all-CAA pick who had the second-most touchdown receptions in the league last season.

For Mendenhall, a few weeks of having his players back on campus helped crystallize in his mind areas where the roster needed help. And since the inception of the transfer portal, Mendenhall and his staff have made awareness of available players an important piece of their recruiting model.

“All just amazing young men, academically motivated, really good players with unique stories that also fit a need that I’ve seen now within our program,” he said of the additions.

With the specter of COVID-19 outbreaks looming over the college football season, Mendenhall said roster depth is a key concern for coaches around the conference and the country. While UVA has had remarkable success preventing the spread of the virus in its program — 238 athletes in seven sports have been tested since July 5, with just four positive results — Mendenhall knows the return of the full student body to campus will make keeping his players virus-free more difficult.

“Should we play, depth is going to be at a premium,” Mendenhall said. “Having as deep a roster as you can have with as good a players with some of the unknowns that might manifest. It just seemed to be a win for everyone involved, and that’s what was the motive behind it.”

For the players, who have dreams of continuing their career in the NFL, a season at the FBS level could help enhance their draft stock. At the last NFL draft combine, just 12 FCS players were invited to work out for pro scouts.

For the schools losing these players, including JMU, the defections aren’t a surprise.

“I’m going to miss them,” said JMU athletic director Jeff Bourne. “Those are great young men. And I really wish they were still at JMU. But they’ve got to do what they need to do for themselves. And any time you go through a scenario like we’re living today, as an athletic director, you expect some of that. It’s going to happen. You just hope they made the right decisions for themselves.”

UVA coach Bronco Mendenhall, on the influx of players that have made their way to the Cavaliers this season.