Former Spiders' hoops star Bob McCurdy, who led nation in scoring in 1975, dies at 68
0 comments
Share this
{{featured_button_text}}
1 of 2 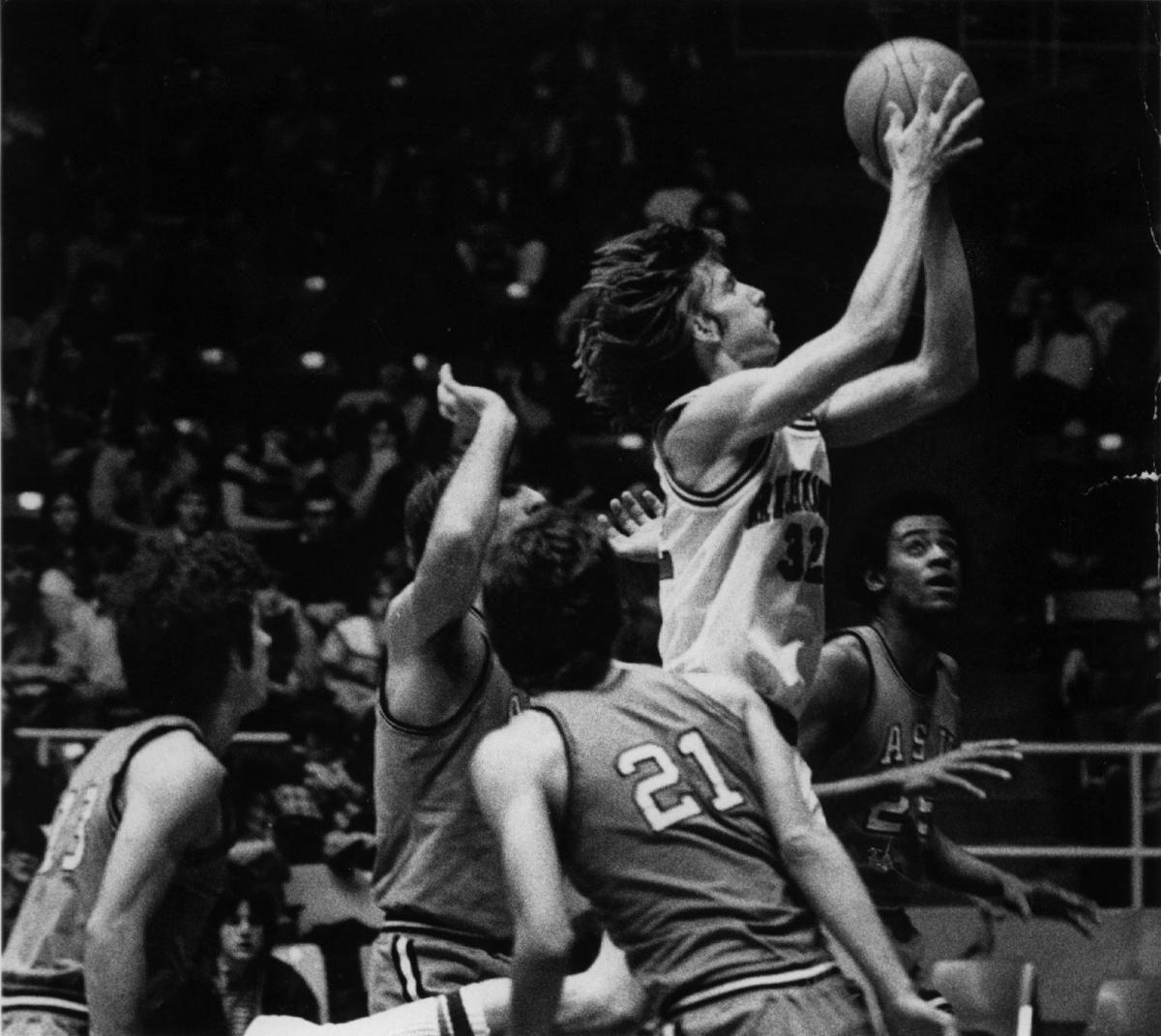 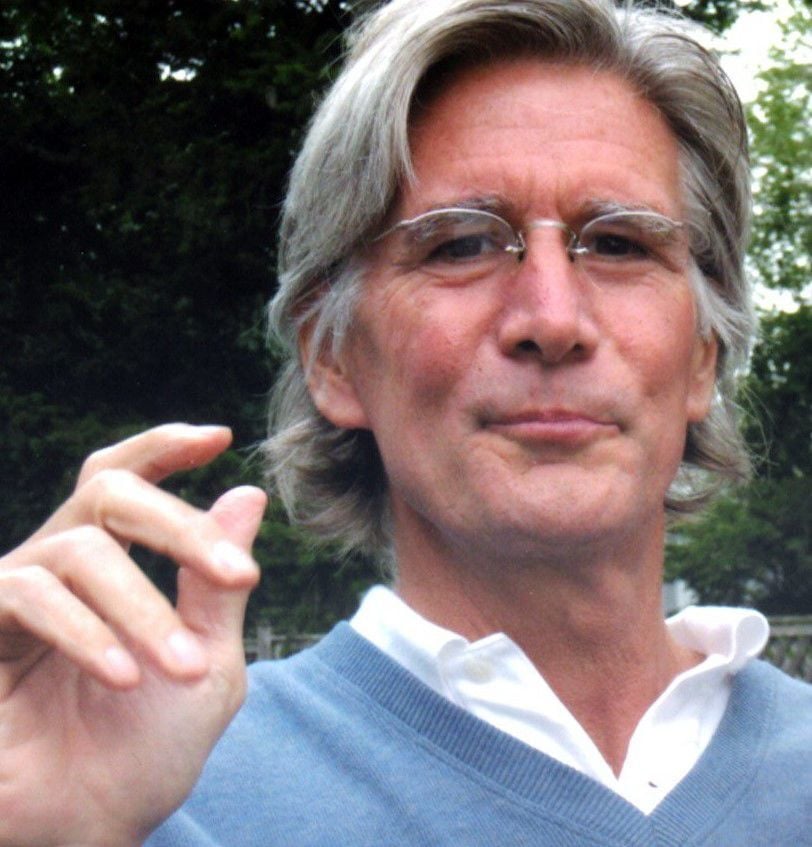 As a 6-foot-7 prep star in Deer Park, N.Y., Mr. McCurdy chose the University of Virginia over Richmond, N.C. State and Niagara. The lefty averaged 25 points for the Cavaliers’ freshman team (freshmen were prohibited from playing varsity by NCAA rules at that time). As a sophomore on Virginia’s varsity, Mr. McCurdy played sparingly and averaged 4.2 points and 2.2 rebounds.

He transferred to UR and averaged 17.6 points as a junior, then became the nation’s top scorer as a senior on a 10-16 Spiders team.

“I thought I worked hard, but I never saw anybody work like him,” Kevin Eastman, the former college head coach and NBA assistant who played with Mr. McCurdy at UR, said Wednesday night. “He spent so much time in the gym.”

According to Eastman, Mr. McCurdy’s scoring knack was linked to his excellent shooting ability, a high release point, and the toughness to finish moves through contact. Against defenses designed to contain him and a dozen years before the arrival of the 3-point shot in the college game, Mr. McCurdy scored with both hands, and often with off-balance shots.

“You can’t lead the nation in scoring without a lot of offensive plays set up for you,” Mr. McCurdy told The Times-Dispatch 25 years after his career concluded. “My teammates set a lot of good picks.”

UR arranged Bob McCurdy Night for his final home game, and Mr. McCurdy scored a school-record 53 against Appalachian State, on his birthday.

He was named third-team All-American by The Associated Press.

A heel injury suffered late in Mr. McCurdy’s UR career cost him an NBA opportunity. Mr. McCurdy was selected in the eighth round of the 1975 draft, by the Milwaukee Bucks. He wore a cast for six weeks after his senior season and never made it to a Bucks practice.

“He was looked at around the country as kind of a wise sage [in the radio business],” Eastman said. “He helped a lot of people move up in the profession.”