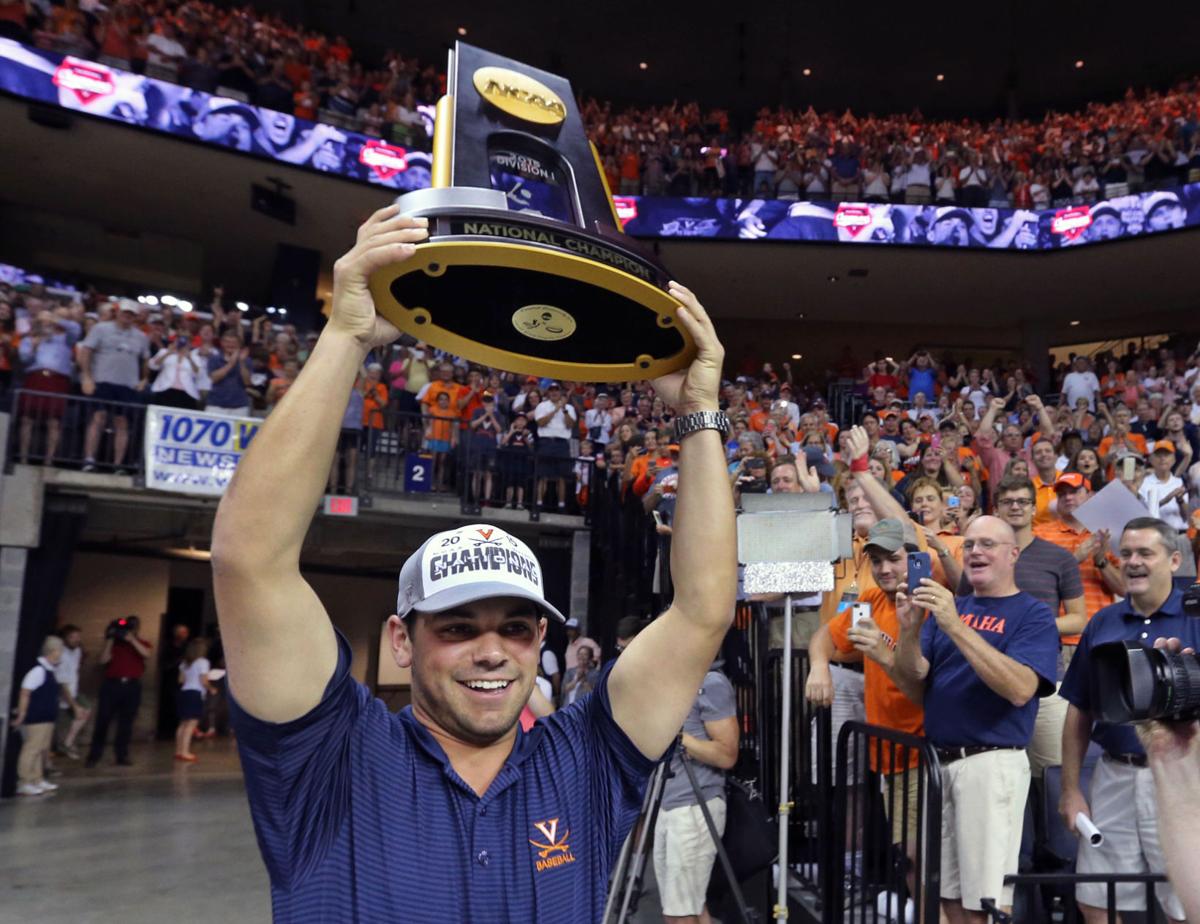 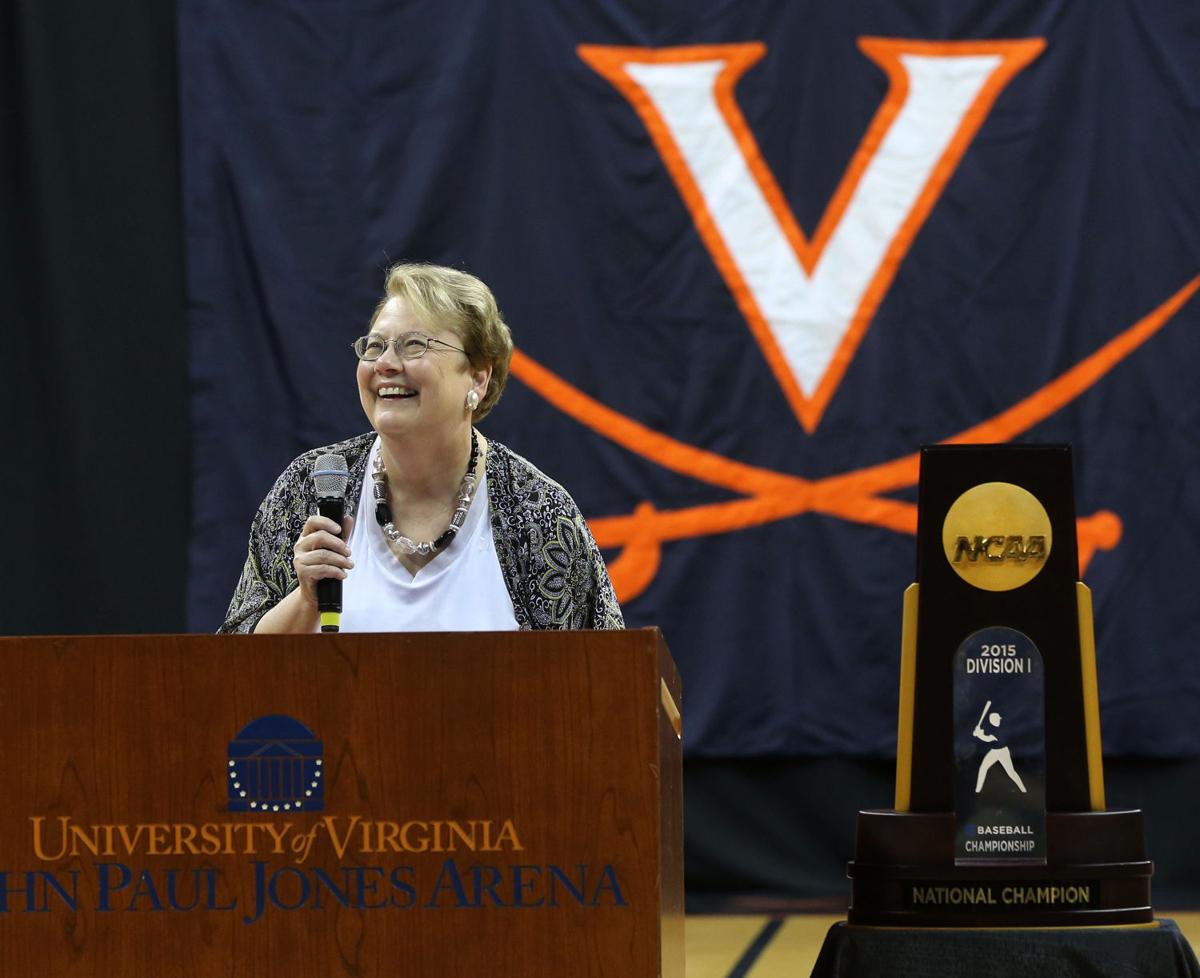 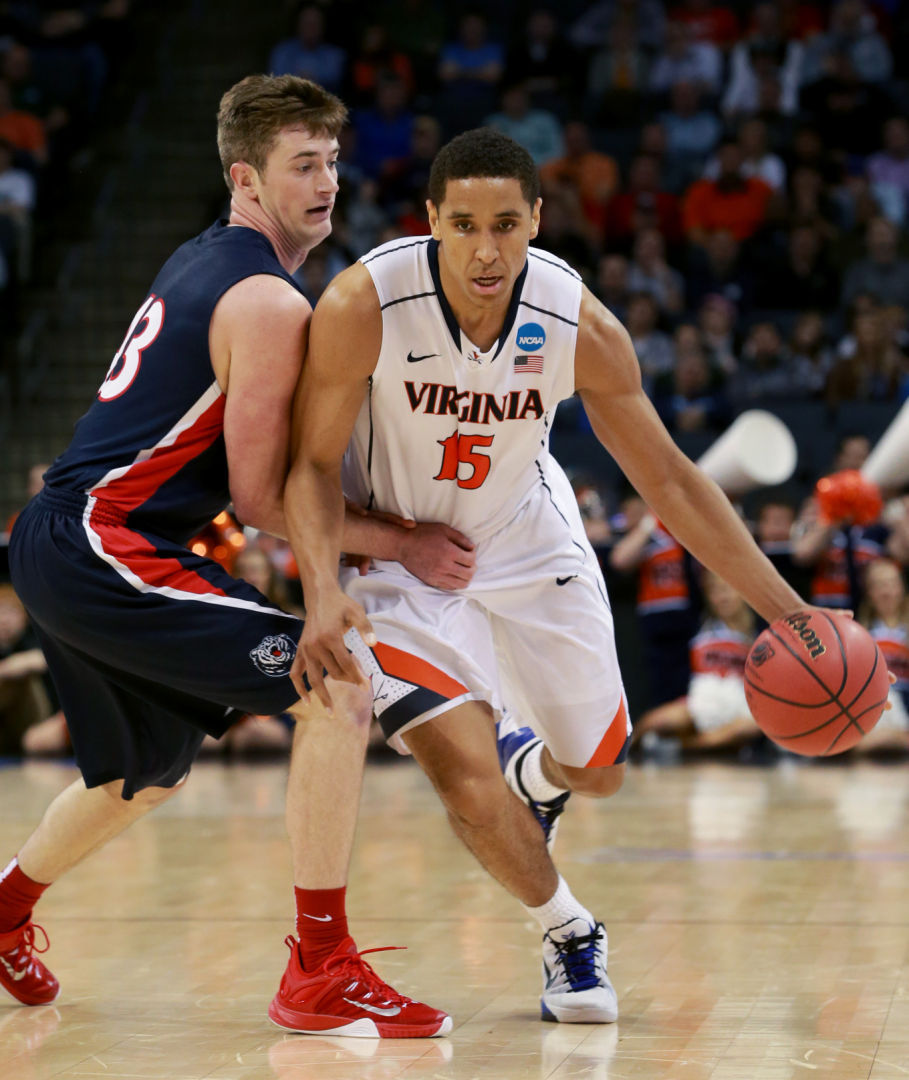 UVA's Malcolm Brogdon(15) dribbles a ball against Belmont's Jeff Laidig(43) during the first half of NCAA Divison I Men's Basketball second round at Time Warner Cable Arena in Charlotte on Friday, March 20, 2015.

It was a banner year for the University of Virginia athletics department as the Cavaliers racked up an ACC-record three national championships in one academic year - men's soccer, men's tennis and baseball.

Now U.Va. has one more "title" to celebrate as it earned its first Capital One Cup all-sports championships for men's sports.

The Capital One Cup competition is based on top-10 finishes in a combination of NCAA brackets and final polls and recognizes the top-achieving programs in college athletics, according to a press release. A separate champion is awarded for men's sports and women's sports.

Friday, U.Va. learned it finished sixth in the Directors Cup as announced by the National Association of Directors of Athletics (NACDA), which ranks the top programs in the country.

"This is a proud moment for the University of Virginia, as our student-athletes, coaches, staff, donors and fans all played an important role to help bring home the Capital One Cup trophy," Virginia athletics director Craig Littlepage said in a press release. "The award illustrates the success many of our programs achieved this year as we pursue our 10-year goals. It's fitting in the year we announced our All In For Excellence initiative that we won this competition with the help of so many supporters. On behalf of the University of Virginia, we would like to thank Capital One for its enduring commitment to college athletics."

In recognition of this achievement, Capital One will present a trophy and a check for $200,000 for student-athlete scholarships to the University of Virginia. That presentation will be made July 15 at the ESPY Awards in Los Angeles.

"We commend the Virginia athletics department for their first-ever men's Capital One Cup win," said Marc Mentry, senior vice president at Capital One. "They stayed close to the top of the standings all year, and repeatedly proved their resilience to earn points in soccer, basketball and tennis in addition to their thrilling baseball championship to cap off the season.

"We look forward to celebrating the Cavalier men alongside the women's Capital One Cup winner, Stanford University, at The ESPYS in July."

UVA's Malcolm Brogdon(15) dribbles a ball against Belmont's Jeff Laidig(43) during the first half of NCAA Divison I Men's Basketball second round at Time Warner Cable Arena in Charlotte on Friday, March 20, 2015.