Facilities for other sports next priority for McLaughlin, VCU
0 comments
Share this
{{featured_button_text}}
1 of 2 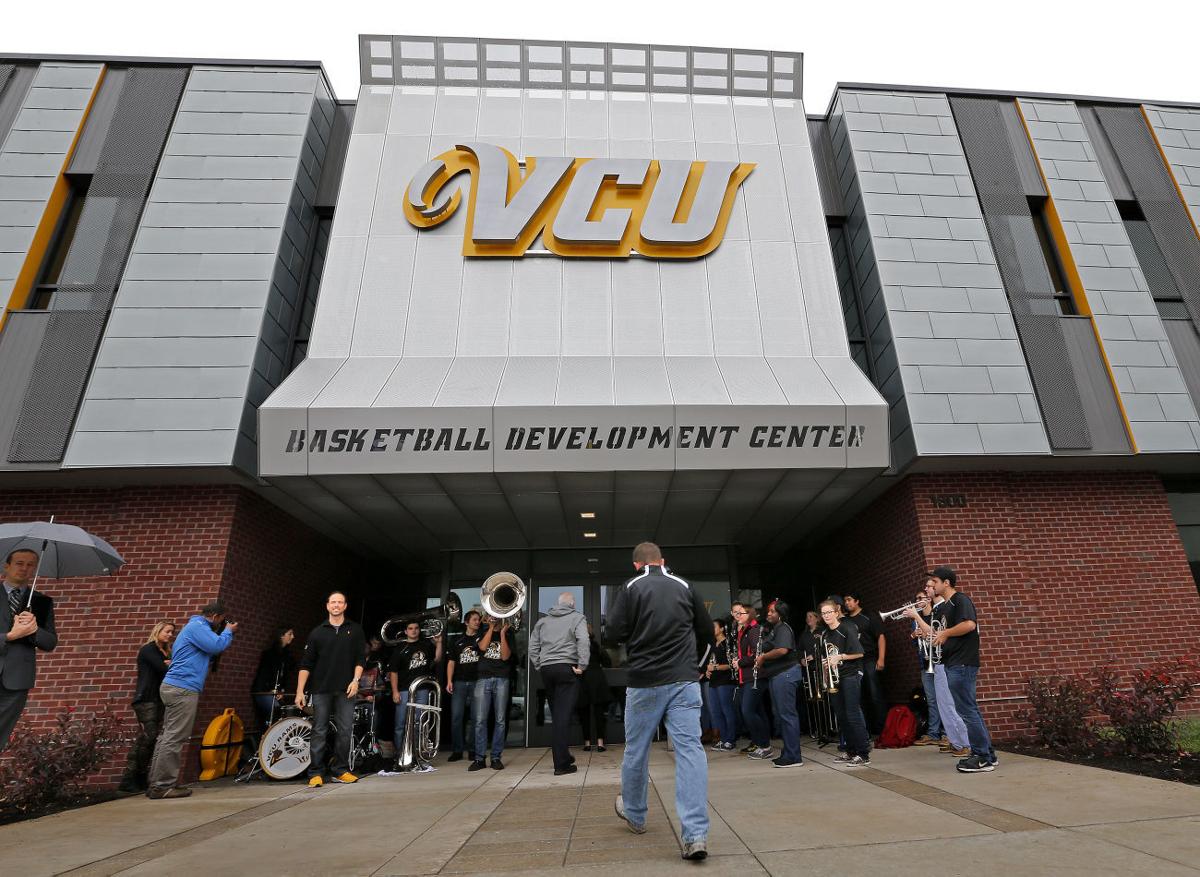 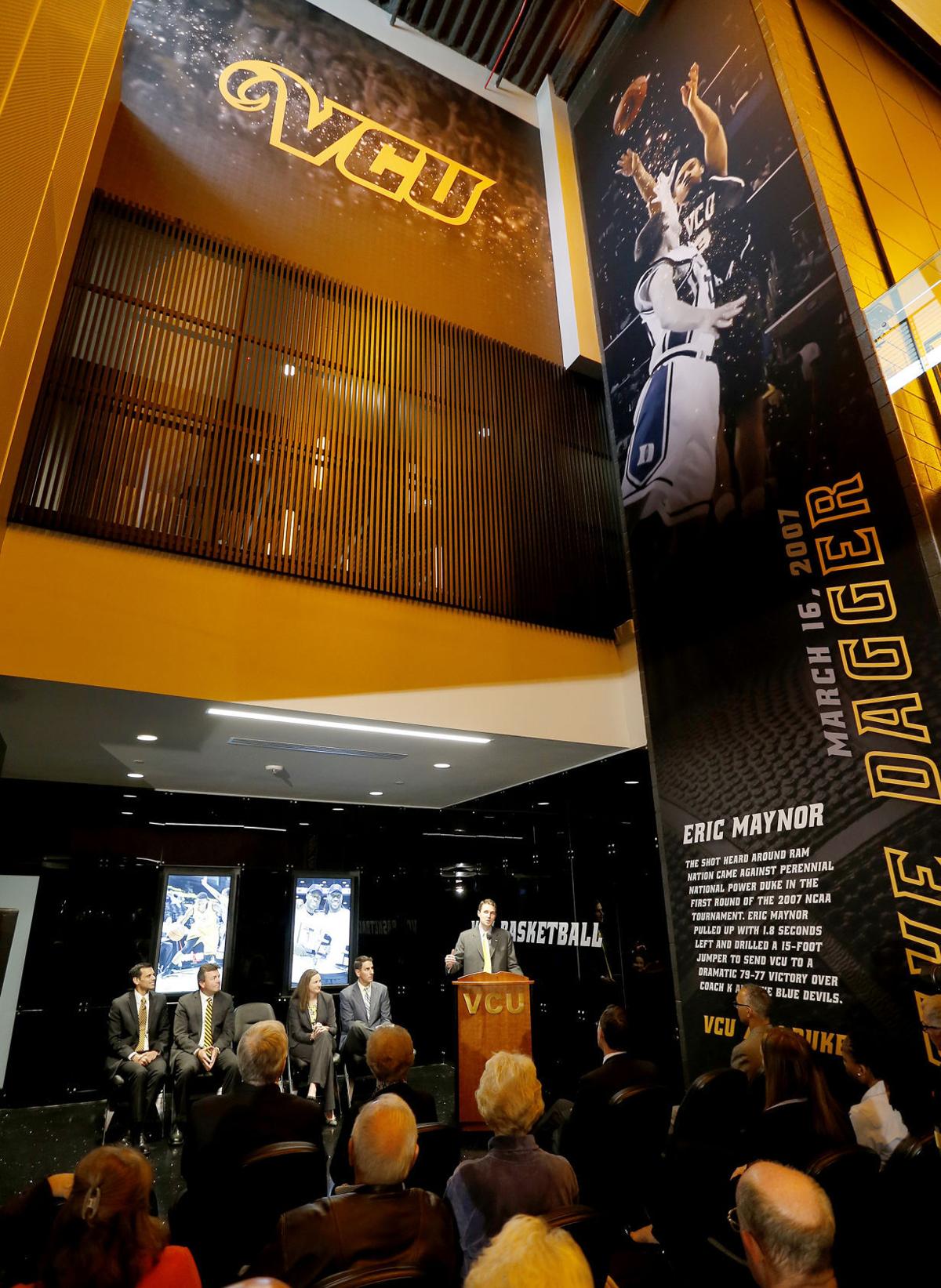 With a $25 million basketball development center complete, the next phase for VCU athletics director Ed McLaughlin and his staff is adding facilities for other sports.

McLaughlin would like to develop a tennis center as well as practice fields and a multipurpose indoor-outdoor facility for other sports.

“This is our top priority … for the next five years,” he said.

McLaughlin said the Rams still are early in the process. Costs haven’t been estimated, and the staff hasn’t had substantial discussions about a site or sites reasonably close to campus or really delved into financing at this point.

“I can’t imagine in this climate that increasing the student fee … would be a viable option,” he said.

Expanding the Siegel Center currently isn’t on the priority list, he said. VCU has sold out 73 consecutive games at the arena, which packs 7,637 fans into a revved-up atmosphere.

“We’ll constantly look at, are there more things we can do for the close to 8,000 fans we have here?” he said. “But those would be fan amenities right now, not increased seating.”

Reconfiguring the arena, “even to 10,000 seats, would be really expensive,” McLaughlin said, adding that keeping the atmosphere that comes with packed houses “is very important.”

With the exception of the Siegel Center, the basketball development center and Sports Backers Stadium, VCU’s other facilities lag behind schools in the Atlantic 10 Conference and do not match the level of success of some of its sports, McLaughlin said.

Men’s soccer went to the NCAA tournament in 2012 and ’13 and plays perhaps the toughest schedule in the country year in and year out. While the men’s and women’s soccer teams play games at Sports Backers Stadium, they practice about 20 minutes from campus at Bryan Park.

The baseball team, which advanced to the NCAA tournament super regional this past season, shares The Diamond with the Richmond Flying Squirrels. McLaughlin would like to see the team have its own practice field as well as an indoor area for work during the winter or inclement weather. An indoor facility also could benefit the track teams.

The men’s and women’s tennis teams have won 24 conference championships and been to the NCAA tournament 33 times under coach Paul Kostin. The Rams have an on-campus bubble, but they long have eyed an indoor-outdoor facility that would also serve the area and attract youth events.

“Any facility would have clear benefits for our tennis programs,” McLaughlin said. “But if we could do a facility that has a strong impact in the community, not only for Richmond tennis players but bringing people into the city of Richmond, I think that would be a tremendous benefit for our area. If we can help kids in Richmond learn how to play tennis, that would be a huge benefit for us as an institution in meeting our mission for the central Virginia region.”

If there’s one word to describe what VCU’s backcourt is shaping up to be like this season, “flexible” would seem to be it. 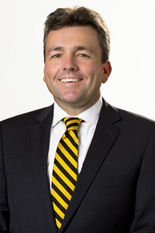 Ed McLaughlin says some of VCU’s facilities lag behind other A-10 schools.