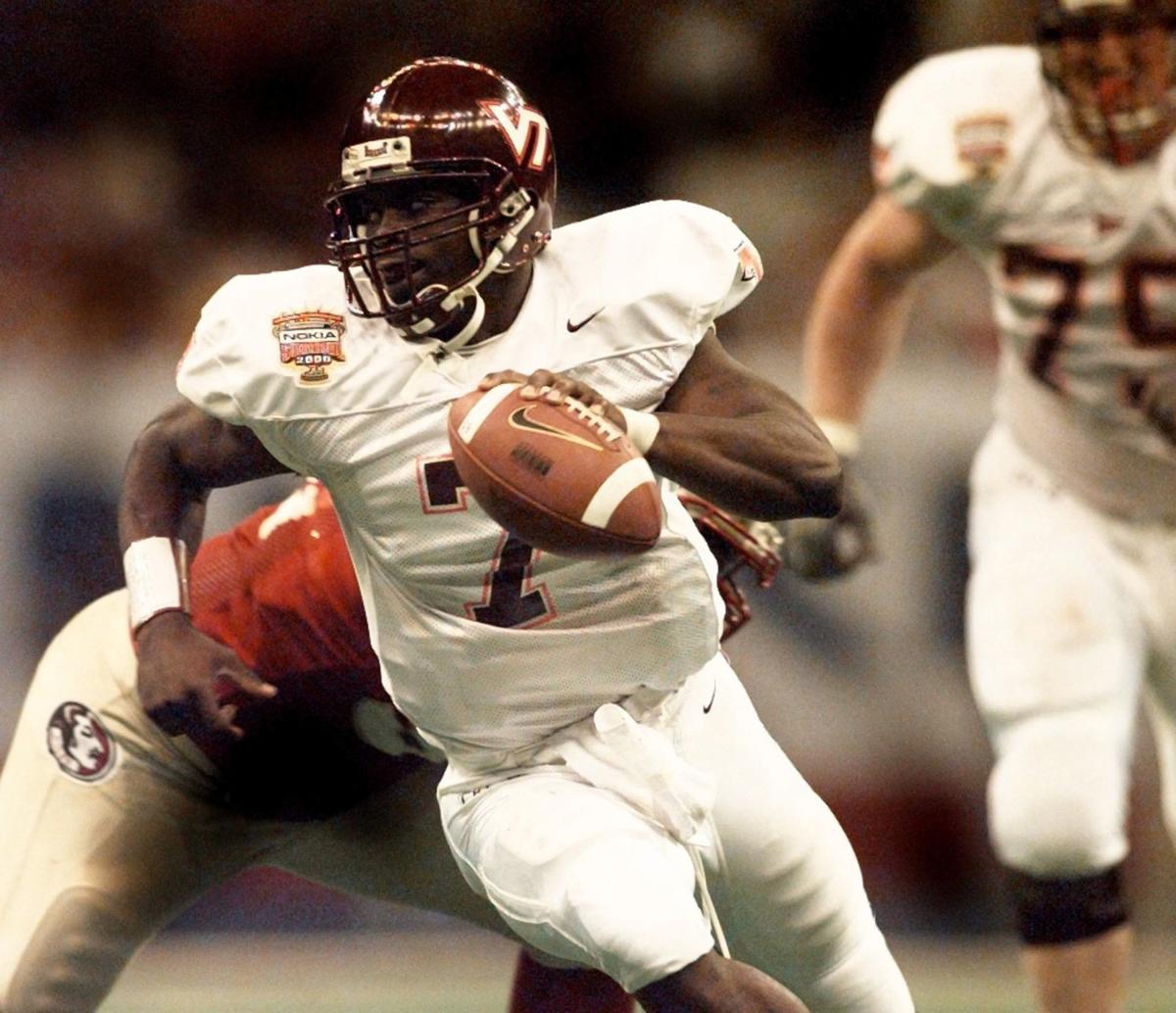 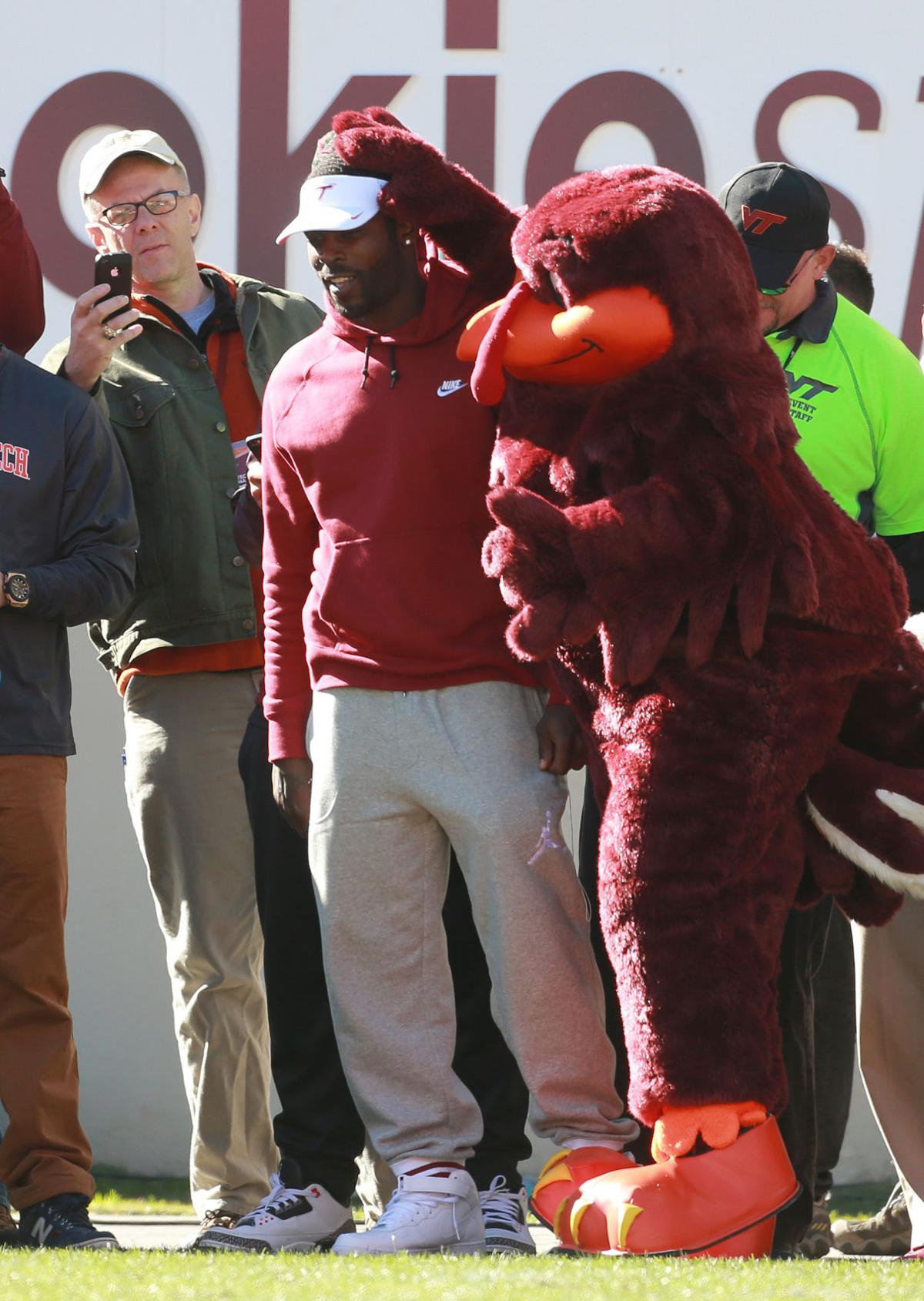 Tim Buheller, a former Virginia Tech baseball player, just laughs when asked if he’s worried people might overlook him and other inductees into the school’s hall of fame this year because of the class’s headliner, former football star Michael Vick.

“I was there first,” said Buheller, a Richmond native who played for the Hokies from 1983-86. “Vick’s going in with me.”

The five former athletes will be inducted during a dinner on campus on Sept. 22. Vick is clearly the class’s headliner. He’s a household name who finished third in the Heisman Trophy voting after the 1999 season, the year he led the Hokies to an 11-0 record before losing to Florida State in the national championship game.

“I’m going in with the ‘GOAT,’ the greatest of all-time football player,” said Buheller. “I’d say him and Bruce Smith are the greatest. Going in with Vick, it’s just an honor.”

During his two seasons in Blacksburg, Vick passed for 3,074 yards and 20 touchdowns, and ran for another 1,202 yards and 16 scores.

Vick’s athleticism and improvisational scrambling captured the imagination of a nation of college football fans. It did the same for his coaches and teammates, even in practice.

“Every day was like a highlight video,” said Bryan Stinespring, a former Tech assistant. “We’d say, ‘We’re glad we got that on film. We’ll have to watch it again to figure out what he just did.’ ”

Stinespring said when Vick redshirted in 1998, the defensive coaches would come to meetings talking about his ability to make plays for the scout team.

“Bud and the defensive staff would come in and say, ‘Either the Vick kid is special or we’re horrible on defense, because we can’t tackle him or lay a hand on him.’ We all knew Bud Foster’s defense was never horrible, so we knew we had something special.”

Vick was the No. 1 overall pick in the 2001 NFL draft, going to the Atlanta Falcons. He made three Pro Bowls with the Falcons before off-field troubles derailed his career. In 2007, he pleaded guilty to charges stemming from his involvement in a dog-fighting ring. He served 21 months in a federal prison, then was released by Atlanta.

He ended his career playing with the Philadelphia Eagles, New York Jets and Pittsburgh Steelers, playing his final games in 2015.

Dowdell played basketball for the Hokies from 2003-07 and became the program’s first first-team all-conference selection in the ACC. He scored 1,785 points in his career and led Tech to its first NCAA appearance in 11 years in 2006-07, his senior season.

“He set a standard,” said former Hokies coach Seth Greenberg. “Zabian made people realize you could win at Virginia Tech in the ACC.”

Taylor played linebacker from 1998-2001 and was a two-team All-American, gaining those distinctions his junior and senior seasons. Those final two years, he compiled 224 tackles.

And then there’s Buheller, who works in auto sales in Glen Allen. A four-year starter in center field for the Hokies, he still holds or shares nine school records, including the career marks for runs scored (267), walks (170), stolen bases (140) and assists by an outfielder (17). He’s the only player in Tech history to steal 30 or more bases for four straight years.

“Every day at Tech was memorable to me,” said Buheller. “I love Virginia Tech.”

Buheller was a 19th-round draft pick of the Boston Red Sox in 1986, and he spent four seasons in Boston’s minor league system.

Now, he’s being inducted into his school’s hall of fame, along with Vick, an athlete he revered and is now being honored alongside.

“We have one more thing in common,” said Buheller. “We’re both left-handed.” 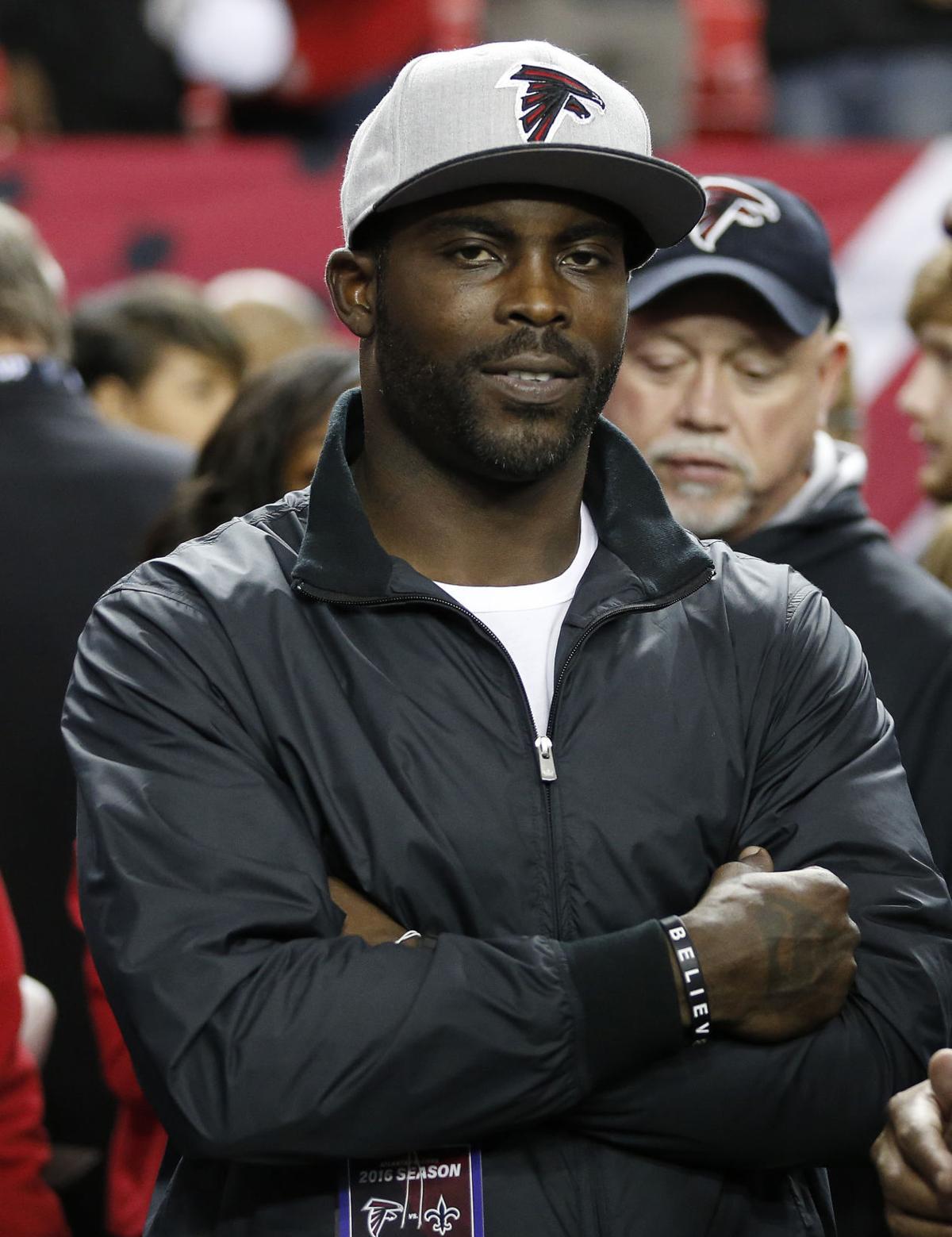 led the Hokies to the national-title game after the 1999 season.